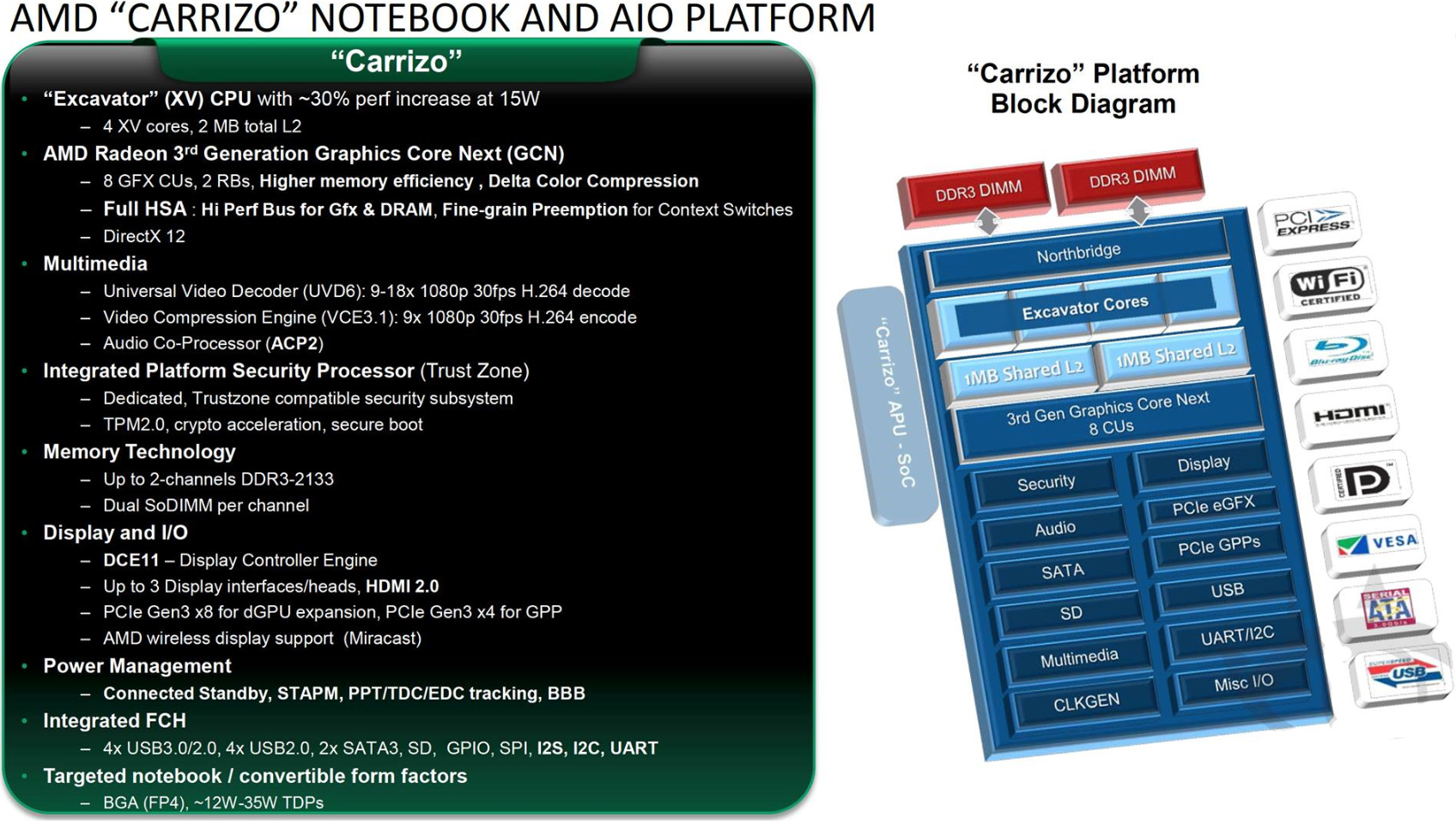 Kaveri, Beema and Mullins are on their way out to be replaced by the Excavator based Carrizo family towards the end of the year.  We can hope they will appear in products in time for Christmas as the low power Carrizo-L, rumoured to be around 12-35W TDP, will arrive.  In the new year the more powerful Carrizo, speculated at 45-65W TDP, will be available.  It is unclear how long the delay will be between availability to system builders and the products appearing on the market.  The chips will support DDR3, contain a GPU based on GCN 3.0 and stacked on-package memory which will be accessible by Through Silicon Via to act as a sort of L3 cache for HSA applications.  DigiTimes also mentions it will run Win8 and Win10 as well as SLED.

"AMD is planning to announce next-generation Carrizo APUs in March 2015 to replace its existing Kaveri APUs for the mainstream performance notebook segment and will release Carrizo-L APUs for the entry-level notebook segment in December 2014 at the earliest to challenge Intel's Pentium and Celeron processors, according to sources from notebook players." 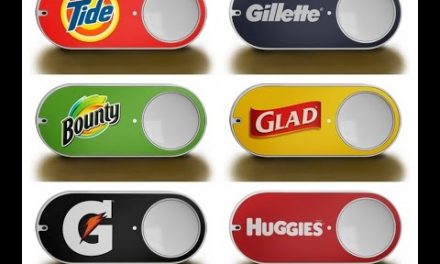 (IHS) New Consoles Not Nearly As Expensive As Last Time 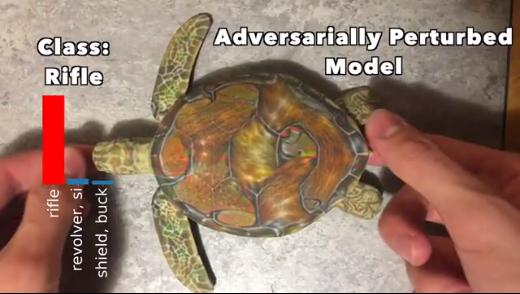 Sir, place the turtle on the ground and back away slowly 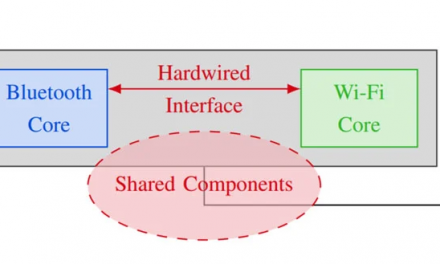