I was not planning to report on Apple's announcement but, well, this just struck me as odd.

So Apple has relaunched the Mac Mini with fourth-generation Intel Core processors, after two years of waiting. It is the same height as the Intel NUC, but it also almost twice the length and twice the width (Apple's 20cm x 20cm versus the NUC's ~11cm x 11cm when the case is included). So, after waiting through the entire Haswell architecture launch cycle, right up until the imminent release of Broadwell, they are going with the soon-to-be outdated architecture, to update their two-year-old platform?

((Note: The editorial originally said "two-year-old architecture". I thought that Haswell launched about six months earlier than it did. The mistake was corrected.))

I wonder if, following the iTunes U2 deal, this device will come bundled with Limp Bizkit's "Nookie"…

The price has been reduced to $499, which is a welcome $100 price reduction especially for PC developers who want a Mac to test cross-platform applications on. It also has Thunderbolt 2. These are welcome additions. I just have two, related questions: why today and why Haswell?

The new Mac Mini started shipping yesterday. 15-watt Broadwell-U is expected to launch at CES in January with 28W parts anticipated a few months later, for the following quarter. 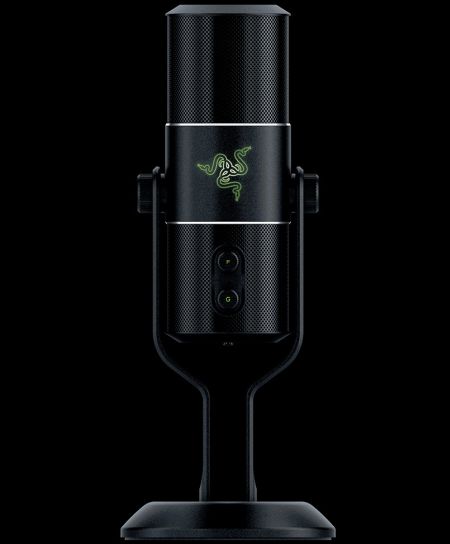 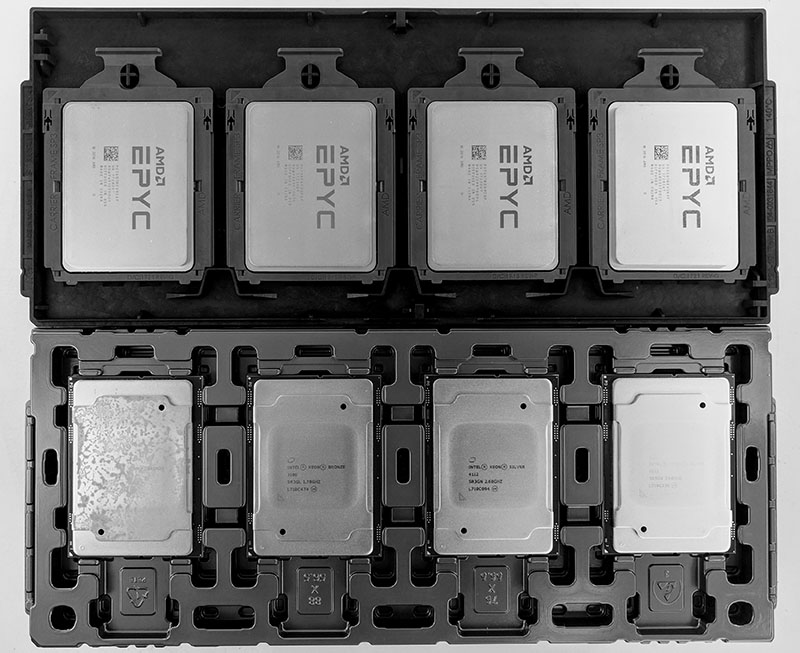