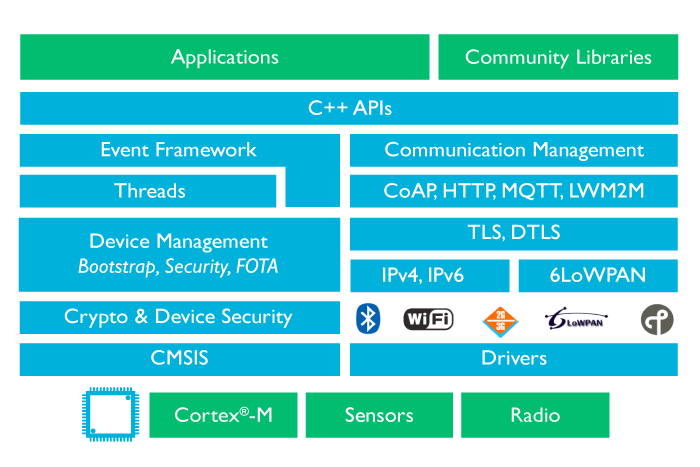 ARM is serious about staking their turf in the Internet of Things, there will soon be an Mbed OS custom built for their Cortex-M lineup of processors which will pair with an Mbed Device Server to manage clients and process data.  The main focus is on low power communications technology as one would expect, with support for Bluetooth Smart, 2G, 3G, LTE and CDMA cellular technologies, Thread, WiFi, and 802.15.4/6LoWPAN along with TLS/DTLS, CoAP, HTTP, MQTT and Lightweight M2M.  The project is not new either, according to what ARM told The Inquirer the Mbed community already has over 70,000 developers actively participating or designing products on this platform and there is a long list of partners for Mbed listed in that article.  The real focus in many minds is not so much on the current adoption of the Mbed OS, but in how much time will be spent on their second claim, security.  There is a lot of doomsday scenarios being tossed around as the IoT starts to come of age, many are farcically incorrect but there are very real concerns as well.

"Called the Mbed IoT Device Platform, the software is primarily an operating system (OS) built around open standards that claims to "bring Internet protocols, security and standards-based manageability into one integrated tool" in order to save money and energy in making IoT devices." 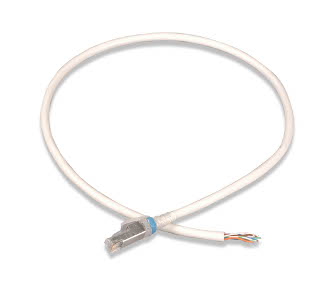 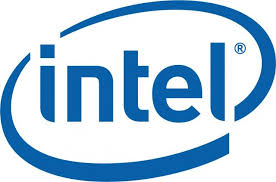 A peek at the new Zune