Back to the Present Future? Hoverboard-like object appears on Kickstarter

Arx Pax Labs, Inc. have a brilliant marketer and an interesting product in development; one year before the exact date a certain Marty McFly travelled foward to in time they have announced the Hendo hoverboard Kickstarter project.  Their current products use a patented tech which they refer to as Magnetic Field Architecture to create a field which allows their devices hover when over a non-ferrous metallic surface.  This does have some drawbacks, namely the limited amount of areas in which the device will function, as well as creating difficulties steering but the tech does work and will continue to be developed to provide more functionality.  For $10,000 you could get your hands on one of the 10 working prototypes though a more attractive price point and a less limited product supply is at the $300 mark which will get you the Whitebox Dev kit, which is literally a floating white box for you to use and take apart.  There are lower priced tiers which will allow you to have a 5 minute ride on one as well.

Engadget tried it out and the current model can solidly support up to 300lbs, the next generation is expected to handle 500lbs.  There are far more uses for this technology than the hoverboard though perhaps not quite as fun.  Delivery companies could implement hover pallets like you see in many sci-fi programs and conveyor belts might be a thing of the past.  It might even be possible to temporarily raise a properly configured building off of the ground during an earthquake with enough of these devices installed in the foundation.  Check out their Kickstarter's comment section for more information and links to other sites that have had a chance to try out the hoverboard.

"A KICKSTARTER PROJECT is offering investors the chance to own a hoverboard a bit like the one in Back to the Future 2 for just $10,000." 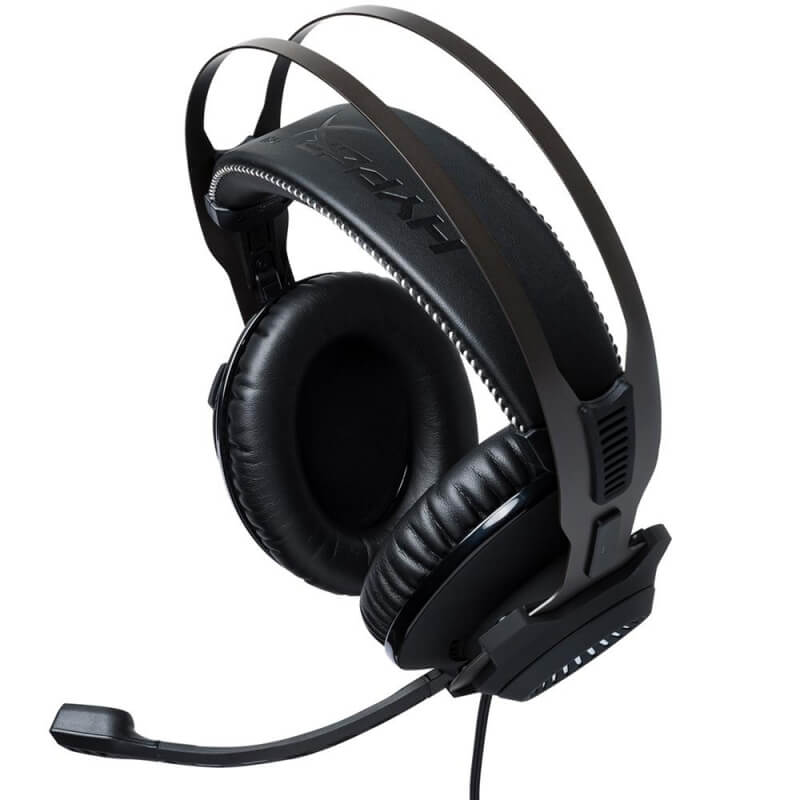 Need New Headphones To Listen To The Best Songs Of The Decade? 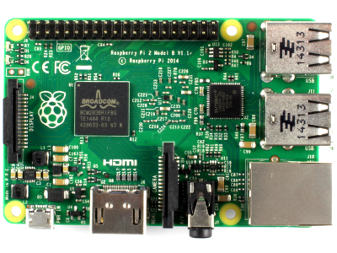