Blizzard Is Installing World of Warcraft Servers in Australia 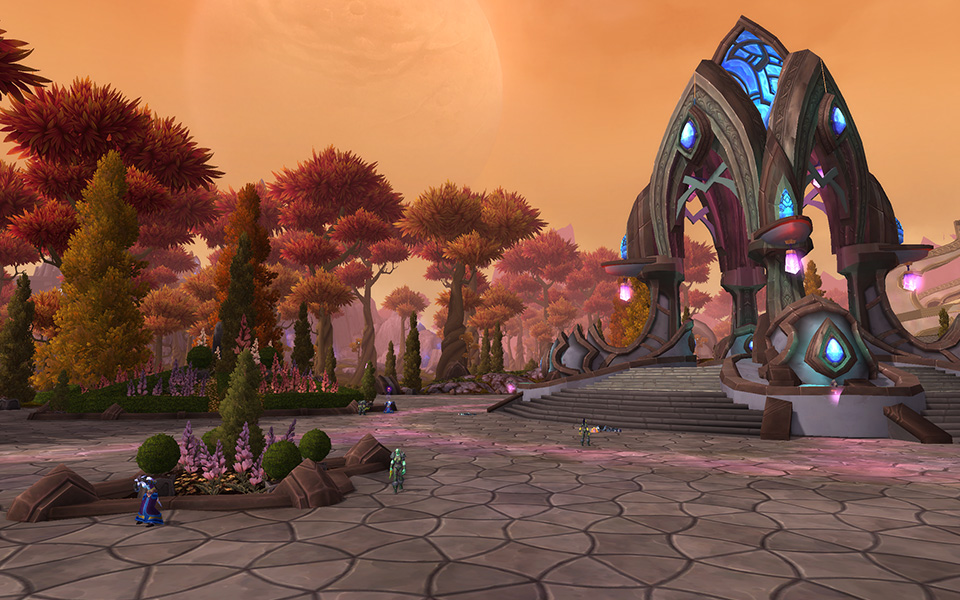 With the new expansion for World of Warcraft, Blizzard is expanding their infrastructure to better serve their customers in Oceania. The company will not require users who are currently on North American realms to switch, but will be reimbursing server swaps, for as many characters as desired, during the two weeks leading up to Warlords of Draenor's November 13th launch date. This will not affect the time of release, which will be 7:00 PM AEDT / midnight PST (PDT ends on November 2nd).

The expression, better late than never, definitely applies in this situation. The game has "Oceanic" realms for quite some time now, but they were still physically located in the west coast of America. Sure, the ideal latency of a packet from Australia to California is around 30ms (Update: It's actually around 60ms, 120ms round-trip ideal assuming 66% speed to light in a fiber cable. When Googling the distance between Australia and California, it thought I meant Sydney, Nova Scotia, Canada, 4000mi, not Sydney, Australia, 7500mi. Pixy Misa in the comments, who pointed out my error, said that they experience about 170ms of latency in practice), assuming the speed of light in fiber optics is about 2/3rds of light in a vacuum, but the actual latency is significantly higher in the practical world. Getting the servers about 4000 7500 miles closer should be welcome.

The transfer does not yet have a date, but refunds will be offered for character migrations between 6:01PM AEDT on October 29th, 2014, until 6:59PM AEDT on November 13, 2014. Just make sure to do realm swaps as a separate transaction from anything else you might buy. Apparently Blizzard acknowledges that their storefront will not be able to pick out the Character Transfer and Guild Master Realm Transfer among other services. While they should have spent a little more time making this promotion robust, I cannot really blame them. This is a one-shot. It is probably not worth the man-hours. 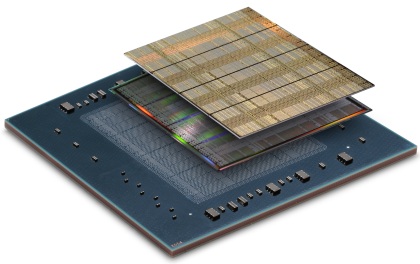 Another win for AMD and their non-standard product marketing