Despite what I would describe as complete overkill cooling for a power-efficient GPU like the GM204 used in the GTX 980, I was a bit let down by the total maximum overclock I was able to reach.

Using a reference card as our starting point, and knowing that this card was able to reach a 225 MHz offset using the stock air cooling, reaching a maximum offset of 280 MHz is lower than expected. This was accomplished with the maximum allowed software voltage offset of +87 mV as well – there was no room for us to go any higher.

I asked around at both EVGA and at NVIDIA, looking for ways to increase the voltage over this amount; anything, something that would give us the ability to really push this GPU further. Unfortunately, at least for now, the only way to get higher voltages on the GTX 980 is to hardware modify the board – something I just wasn't willing to try yet. 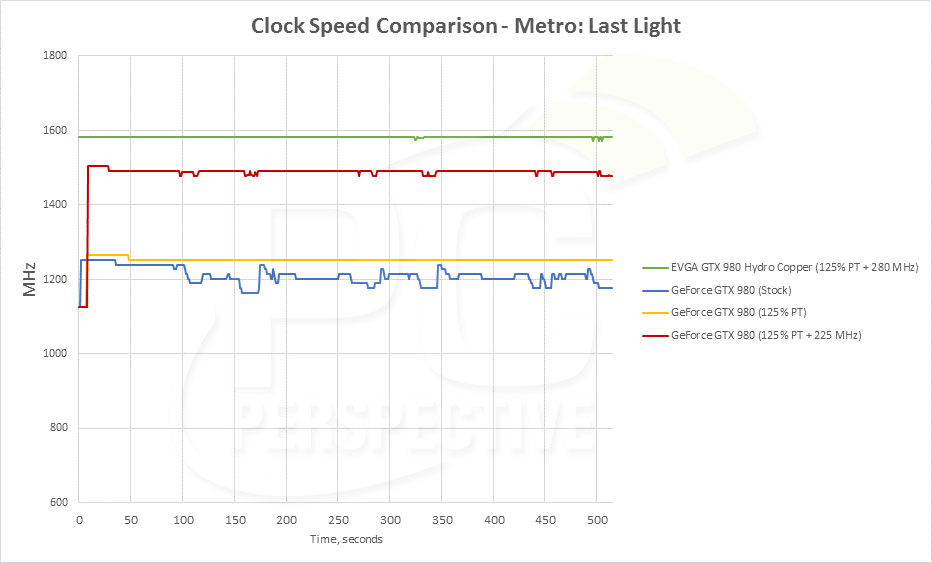 There is some good news though; even though the offset target was only 55 MHz higher with the EVGA Hydro Copper than with the reference air cooler, we were able to achieve more consistent and faster clock speeds. The green line up at the top is the GTX 980 with the custom water block – it is clearly the fastest card of the bunch and never wavers from that top clock speed. 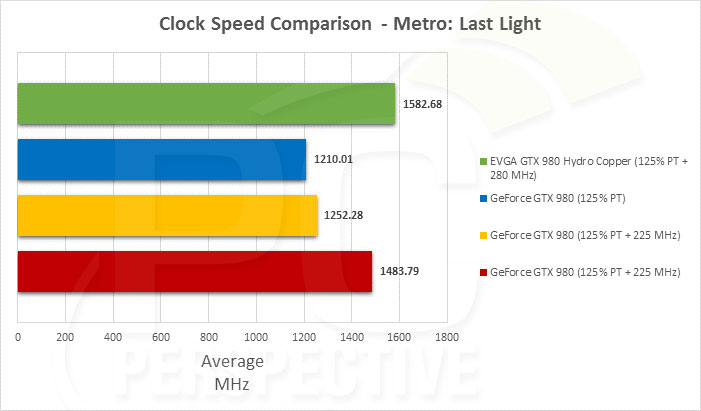 Our average clock speed over that time period was 1582 MHz, exactly 100 MHz faster than the same card using the reference cooler. That is a 6.7% increase in clock speed over our previous top overclock and 30% faster than the card tested without any offset changes. That's a decent result but not nearly as high as I was expecting to go. Nor is it as high as I think the GPU can realistically be pushed. 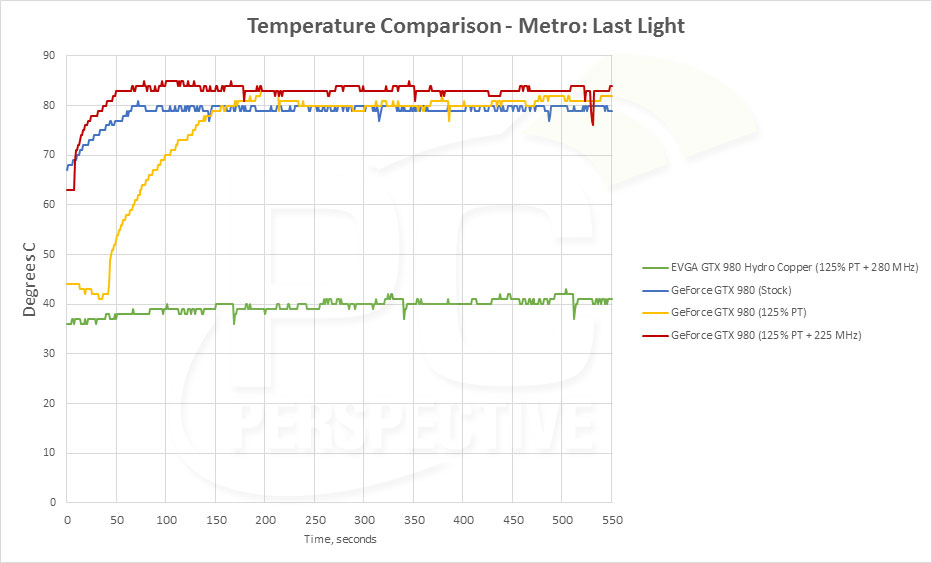 These temperature results indicate why I think this is the case. With maximum allowable voltage we were only hitting 42C with this GPU under a full load. The EVGA Hydro Copper water block is truly a beast and combined with our 480mm total of radiators, the GM204 is running at about half of the temperature that it is targeted to run at. That is in no way a small feat!

But if you combine the information provided here, 40C temperatures, clock speeds nearly flat at 1583 MHz, a software-limited voltage regulation, you'll easily see the limiting factor. Voltage. WE NEED MORE! For now, it looks like NVIDIA is locking down the voltage adjustment on the GTX 980 like it did with the GTX 680 at its launch. At that time it took pressure from board vendors and from online media to force NVIDIA to be more open with voltage adjustment. Looks like we may have to do the same this time around if cards like the EVGA Classified and KingPin editions are to see store shelves.

Since our clock speeds are only 100 MHz higher than the overclocked results in our initial air-cooled overclock, we have a good idea of what to expect. 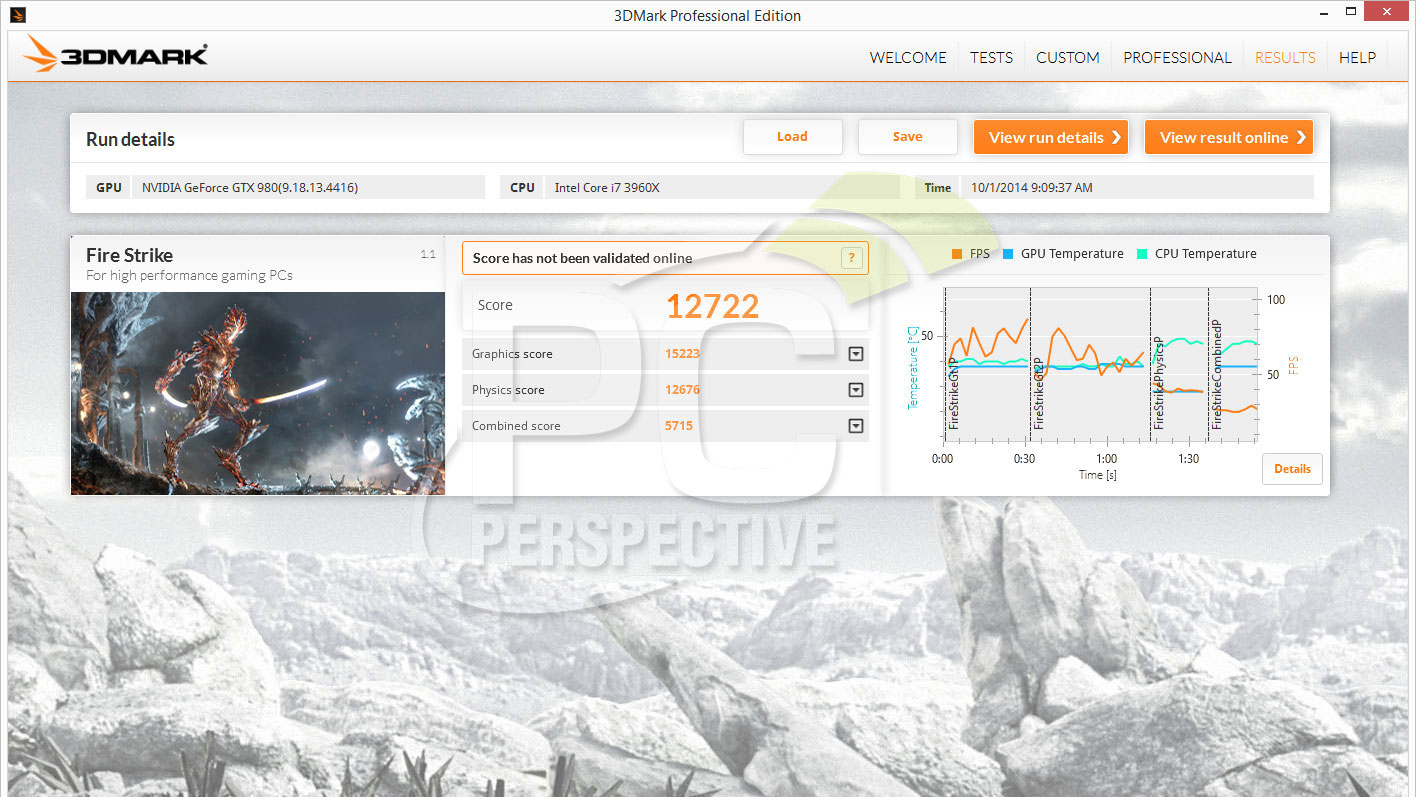 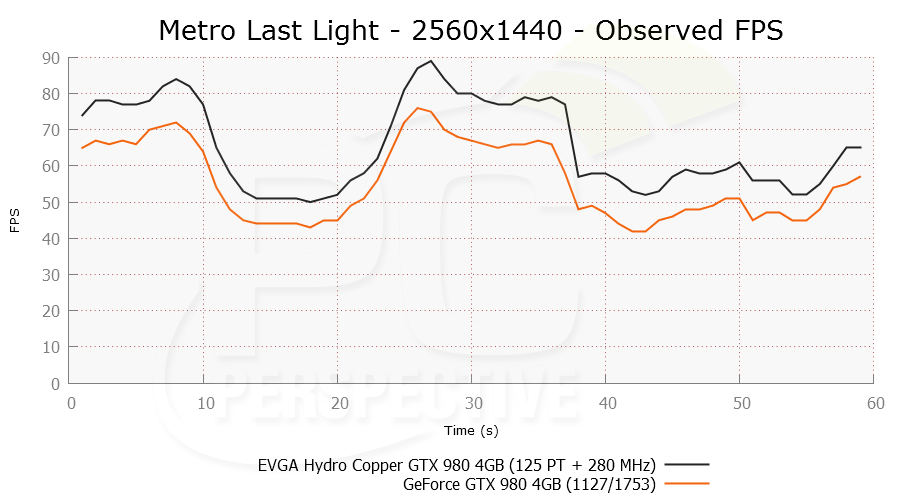 Pricing and availability haven't really been set by EVGA quite yet, but based on feedback from the company we expect the price of the Hydro Copper water block on its own to be around the $150 mark. Shipping dates are ranging from mid- to late-October at this point. We know that EK is going to be selling a water block that is basically identical to this minus the EVGA branding (and maybe the LEDs, I'm not sure) and pre-orders for that are in the $140 range.

You can also expect to see an EVGA GTX 980 card sold with the water block pre-installed within a similar time frame. I am curious to see how EVGA chooses to address the issue of voltages though if they sell a complete card – we have seen that the current software solutions for voltage adjustment just don't provide enough flexibility to really push the GM204 at these super-low temperatures. Will EVGA wait for NVIDIA to give the go ahead on higher voltages before release the Hydro Copper GTX 980 graphics card? Hard to say; but I would think they would HAVE to in order to capitalize on the potential.

First, our thanks goes to EVGA for letting us steal this early prototype of the GTX 980 Hydro Copper water block. It was a fun couple of days getting it setup and running a couple of our GTX 980 cards through the paces under water cooling. Obviously I am a bit disappointed in the end result we saw – only a 100 MHz clock speed advantage over air cooling – but it is not really the fault of the EK water block. 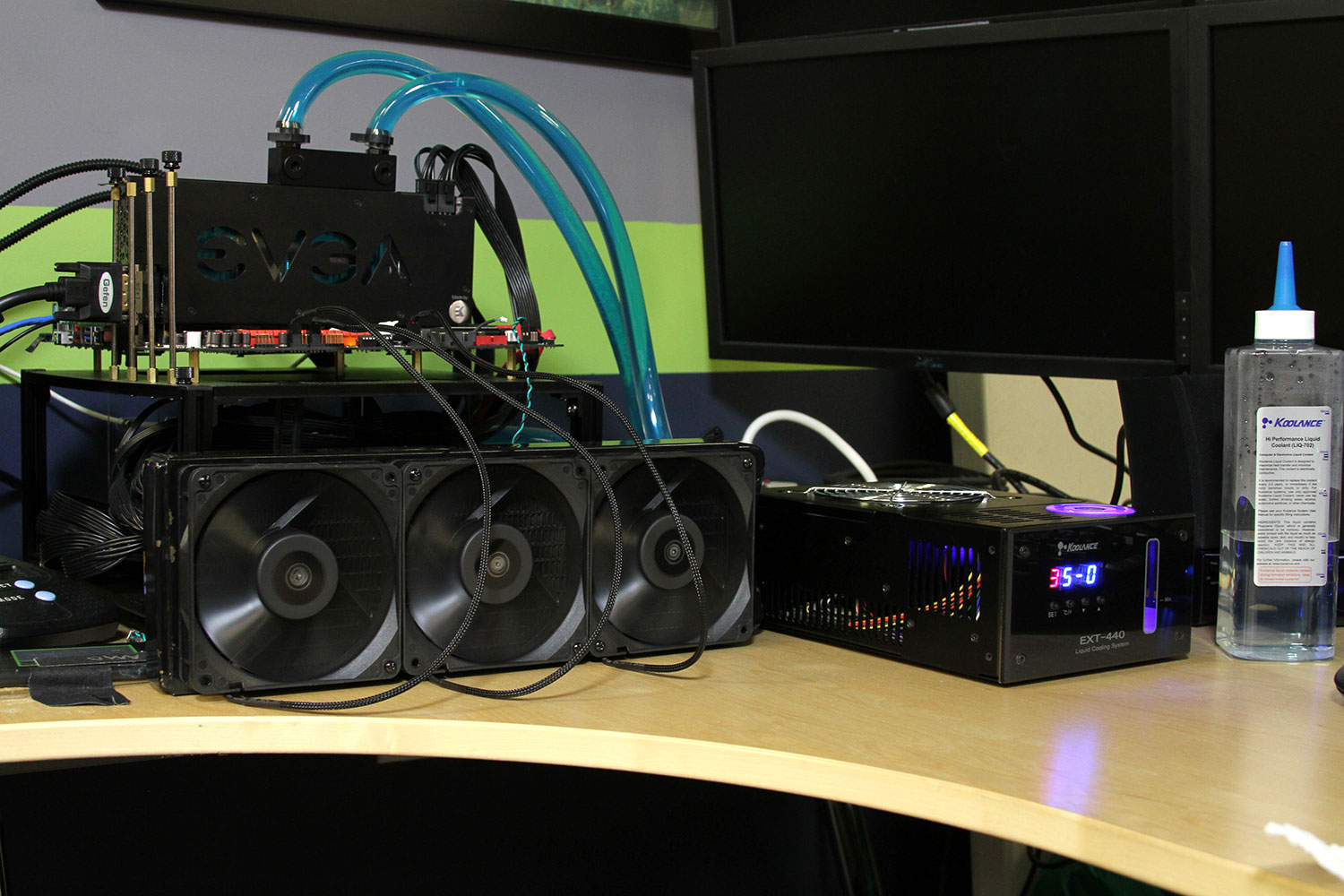 The cooling performance of the block coupled with our 360mm+ radiator setup produced incredibly low temperatures on the GPU – 42C under a sustained gaming load. Though I can't prove it quite yet, I think it's more than fair to say there is a TON of headroom left in GM204 and we should be seeing much higher clock speeds with some additional voltage flexibility. (And if KingPin's results are in any way an indication, we should see a LOT of clock headroom.) 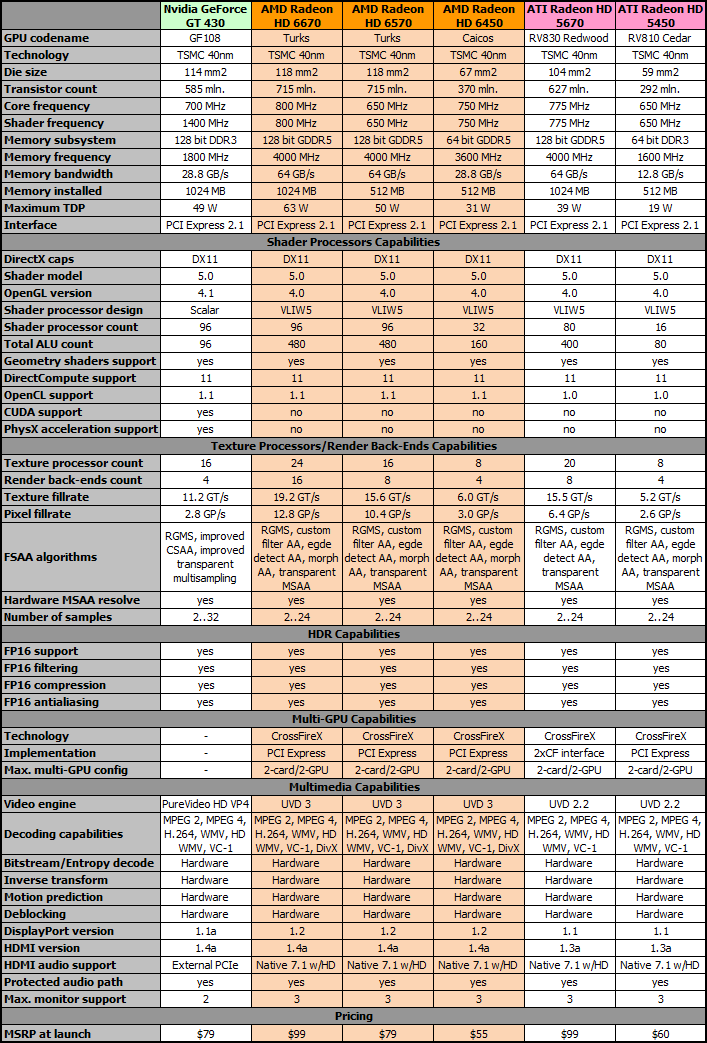