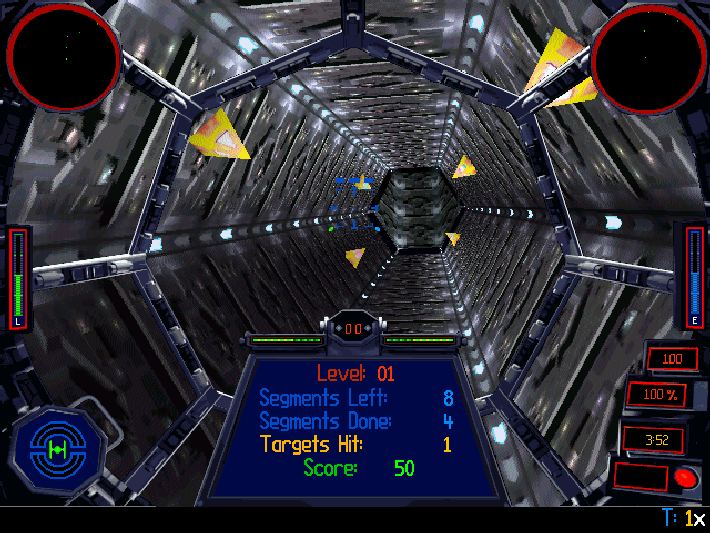 Lucasfilm games (think LucasArts) and Disney Interactive have recently been re-introducing their back catalog to the PC. Earlier this month, Disney unleashed its wrath upon Steam, including Epic Mickey 2, which was not available on the PC outside of a limited, Eastern Europe release. Today, they licensed (different) titles to GOG.com: three Star Wars titles and three point-and-click adventures.

As for the Star Wars titles? Two of them are X-Wing Special Edition and TIE Fighter Special Edition. Both titles include their 1994 and 1998 releases, as well as any applicable expansions. They, along with Sam & Max Hit the Road, have never been sold through digital distribution platforms, prior to today.

Honestly, I never had a chance to play X-Wing and TIE Fighter. I liked space combat games, but I pretty much just played Privateer 1 and 2 as well as some console games, like Star Fox and Rogue Squadron. I was a kid. I played a handful of games to death. I keep hearing that X-Wing and TIE Fighter were, supposedly, the best of the genre. I have no experience with them, though.

These titles are currently the top six best sellers on the service, pulling ahead of The Witcher 3 pre-order as I wrote this post. The press release claims that more titles are on the way "in the coming months". 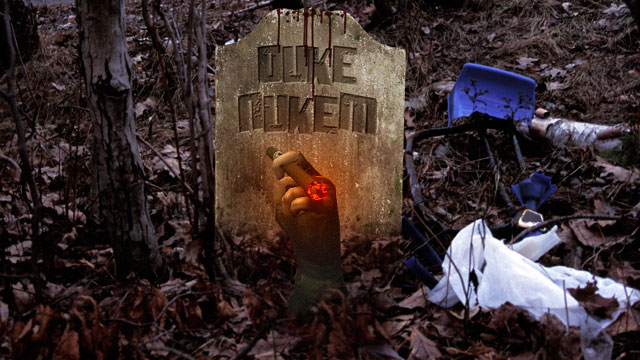 Pigs were spotted flying over the frozen banks of the river Lethe; Duke has gone Gold