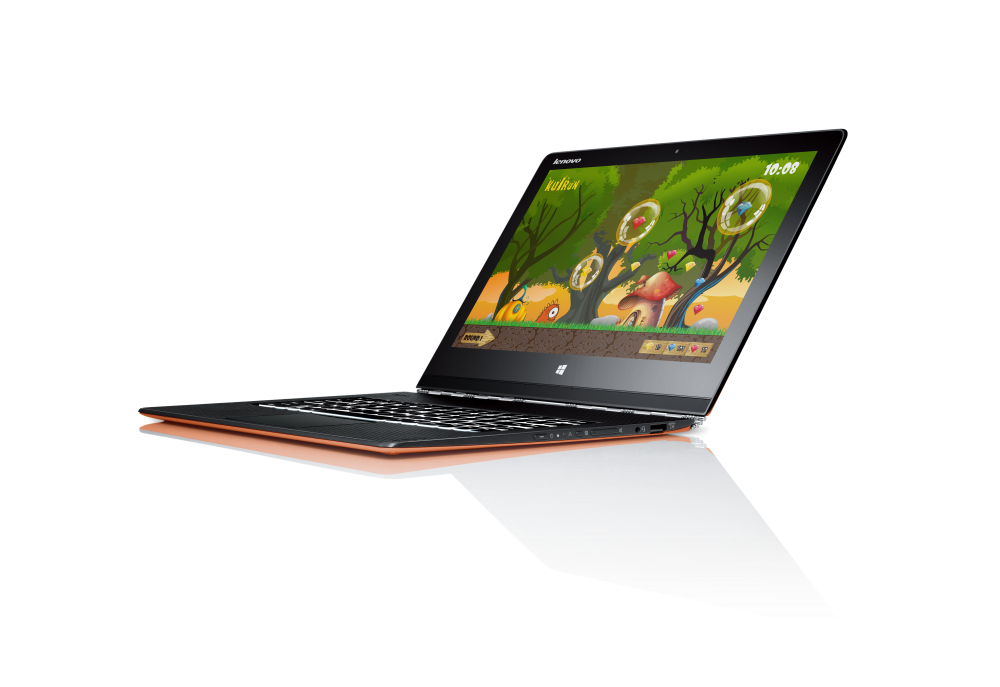 At a press event in London (watch the livestream), Lenovo showed off two new convertible PCs – the Yoga 3 Pro and ThinkPad Yoga 14 – aimed at the consumer and business markets respectively that each incorporate evolutionary improvements over their predecessors. The Windows 8.1 PCs will be available at the end of October.

The Lenovo Yoga 3 Pro is the company's new flagship multi-mode system, and features build quality and internal processing power enhancements over the Yoga 2 Pro while being 17% thinner (0.5") and 14% lighter (2.62 lbs). Lenovo attributes the size and weight reductions to its new watchband hinge which is uses 800 pieces of aluminum and steel to achieve a thin yet flexible hinge with six focus points that resembles a metal watchband. Additionally, Lenovo has updated the display to a 13.3" multi-touch panel with (QHD+) 3200×1800 resolution. Other external features include JBL stereo speakers, a 720p webcam, two USB 3.0 ports, one USB 2.0 and DC-input port, one micro HDMI output, and one audio combo jack.

Internally, Lenovo is using the Intel Core M-70 (Broadwell) processor, up to 8GB of DDR3L memory, and a 256GB SSD. Lenovo claims up to 9 hours of battery life, depending on usage. The PC will be available in Clementine Orange, Platinum Silver, or Champagne Gold.

Lenovo also announced the Lenovo ThinkPad Yoga 14. While it does not have the kinds of form factor and hinge design improvements as the Yoga 3 Pro, it does maintain the useful Lift 'n Lock keyboard and feature welcome internal upgrades. The ThinkPad Yoga 14 measures 13.3" x 9.4" x 0.82" and weighs 4.1 pounds. The magnesium alloy frame holds a 14" 1920×1080 IPS display with 10-point multi-touch, a 720p webcam, dual microphones with noise cancelation, stereo speakers, a backlit Lift 'n Lock keyboard (which, when in tablet mode, raises the frame flush with the keys which lock in place), full keyboard, trackpad, and trackpoint nub. 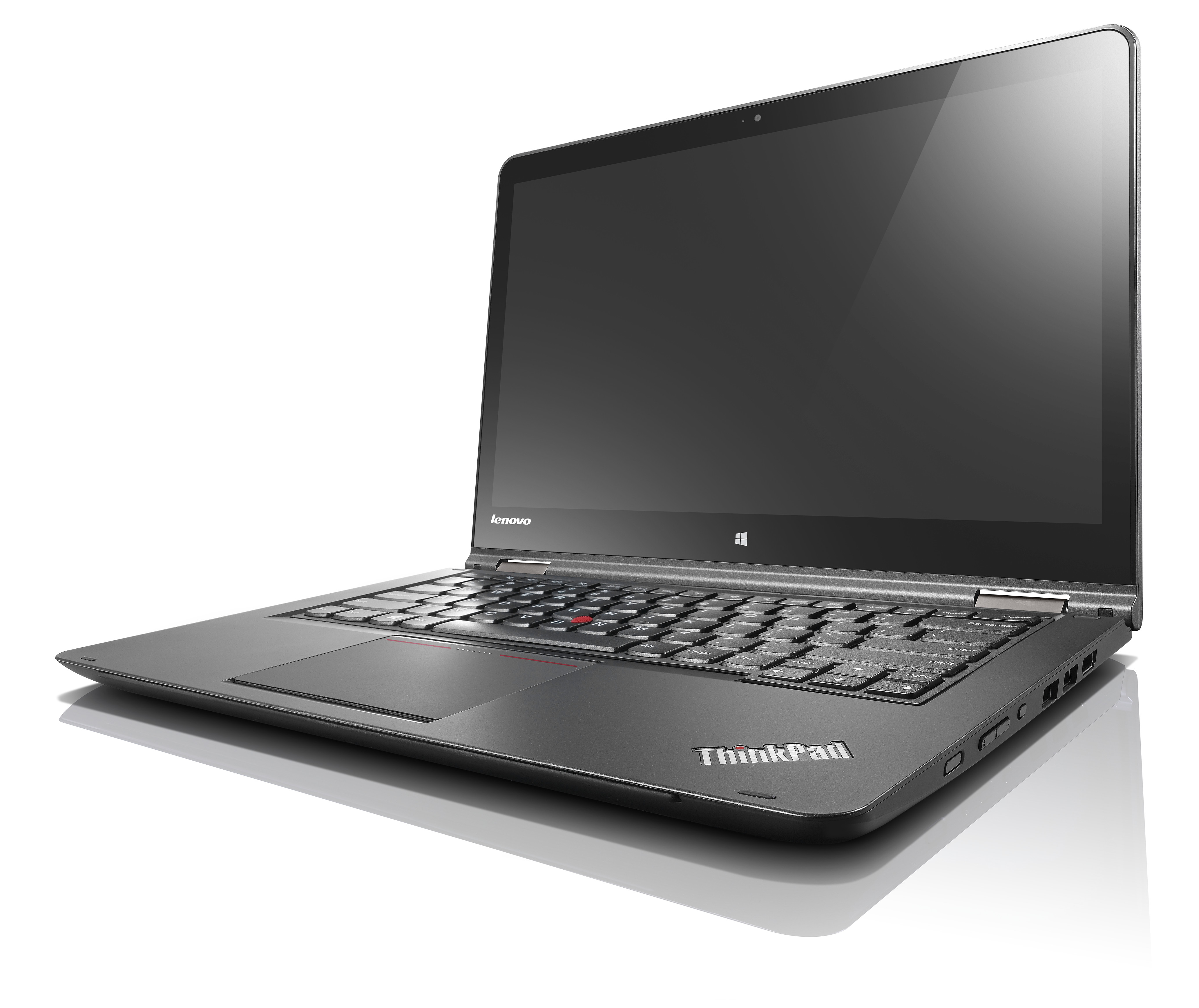 This PC is noticeably bulkier and heavier than the Yoga 3 Pro, but it trades bulk for processing power, storage, and external I/O. Externally, the PC has one full HDMI video out (which is preferable to having to remember a micro HDMI adapter on the road or to meetings), two USB 3.0 ports, one combo USB 2.0/DC power/OneLink docking connector, one SD card slot, and one audio combo jack. The ThinkPad Yoga 14 is powered by an Intel Core i5 (Haswell) processor, NVIDIA GeForce 840M GPU, either 4GB or 8GB of DDR3L memory, and 1TB hard drive paired with 16GB flash for caching purposes. It comes with Windows 8.1 and "all day" battery life of up to eight hours.

In all, it has some useful updates over last year's model which we reviewed here.

Both systems continue the Yoga family forward, and I'm looking forward to seeing how the Broadwell-powered Yoga 3 Pro performs in particular. I do wish the Lift 'n Lock keyboard technology had trickled down to the consumer models even understanding it would add additional weight and thickness. Obviously, Lenovo felt the tradeoff was not worth it though. 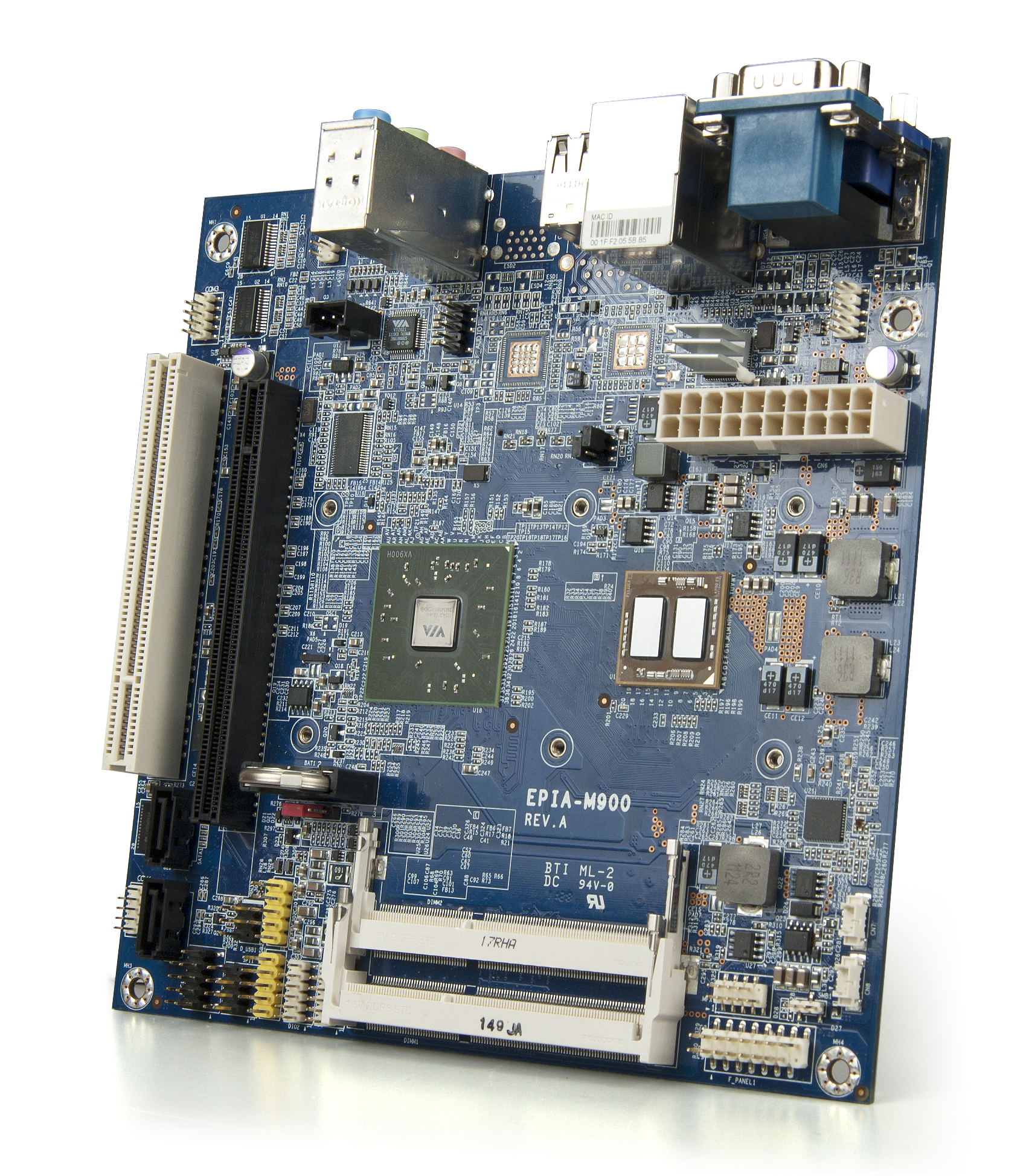