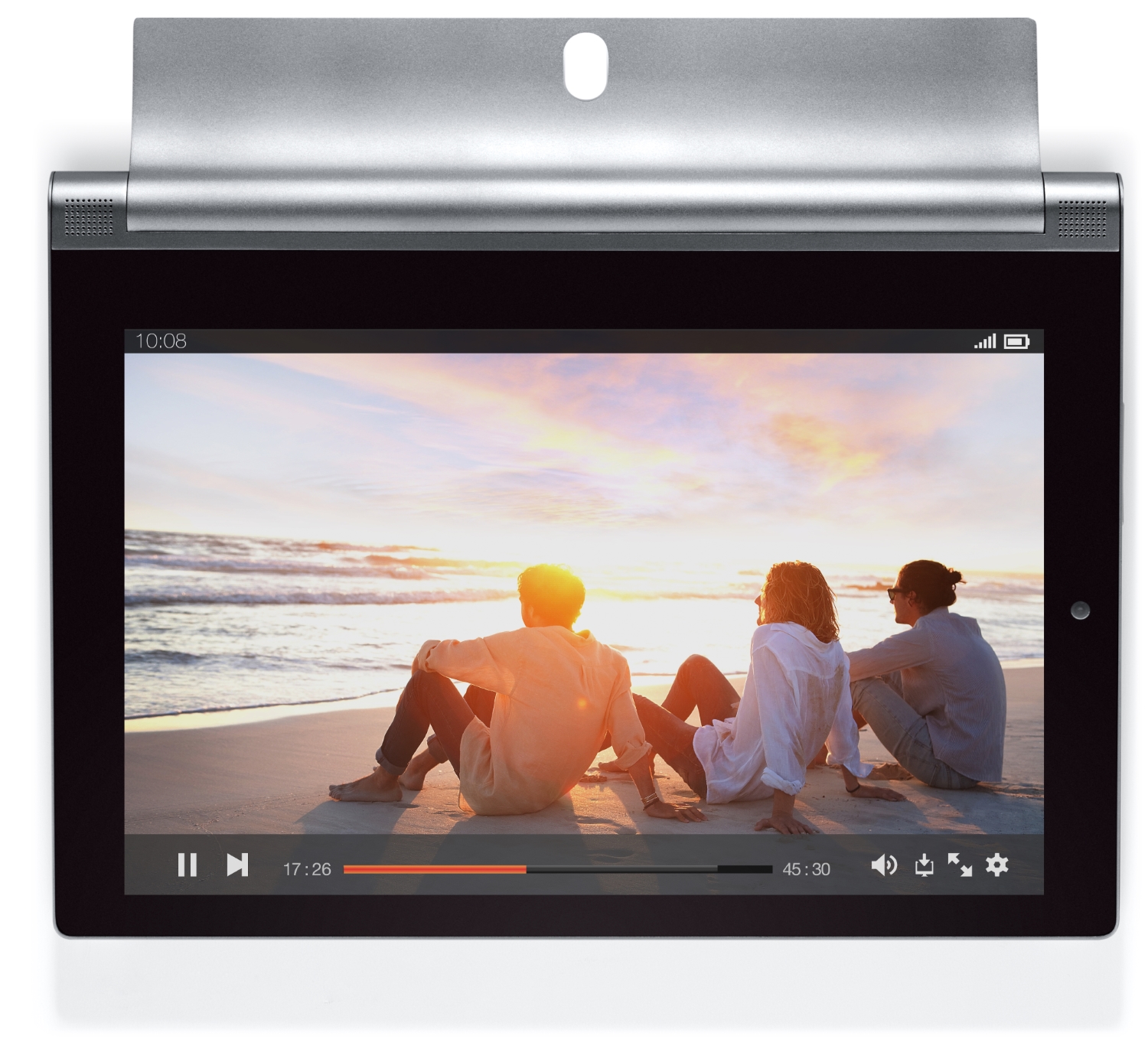 Back in January, Ryan got his hands on Lenovo's 8-inch and 10-inch Yoga tablets. The tablets ran Android OS, had good battery life, and featured a unique design that included a tube and kickstand. Despite less-than-stellar performance, Ryan came away with positive impressions thanks to the comfortable form factor and long battery life.

That was almost a year ago. Today, Lenovo unveiled updated Yoga tablets that address the pitfalls of the previous models while keeping the unique ergonomic form factor. The Yoga Tablet 2, like its predecessor, comes in 8-inch and 10-inch models and will run Android or Windows 8.1 operating systems, depending on the specific SKU. The Yoga Tablet 2 features upgrades to full resolution displays, Intel Atom Z3745 processors (the previous models used a quad core MediaTek Cortex-A7), and an improved 180-degree hinge. The Android versions come in silver while the Windows 8.1 tablets are ebony black. The table below lists the dimensions and weight of the various models.

The Yoga Tablet 2 systems have the same general design as the previous models including one tubular side that holds a large battery, front facing stereo speakers, a power button, and an audio jack. One difference is in the kickstand, which can now be rotated 180-degrees and has a cutout that allows it to be hung on a wall or the back of an airplane seat (for example). Further, the Yoga Tablet 2 (8" and 10" alike) features an 8-inch or 10-inch display with a resolution of 1920×1200, a 1.6MP webcam, and a 8MP rear camera with auto focus and an improved BSI 2 (backside illumination) sensor.

Internal specifications are a huge improvement over the previous models including an Intel Atom Z3745 SoC (quad core clocked at 1.86 GHz with 2MB cache), 2GB LP-DDR3L memory, and internal flash storage. The Android models come with 16GB of internal storage while the Windows versions come with 32GB internal storage. In both cases, uses can use a micro SD card up to 64GB to expand upon the internal storage. Other features include dual band 802.11 b/g/n Wi-Fi, Bluetooth 4.0, optional 4G (not available in the US), and a battery life of up to 18 hours.

The Android-powered version ships with Android 4.4 KitKat while the Windows version ships with Microsoft Windows 8.1 and one year of Office 365. The Windows version is able to take advantage of Intel Burst technology to allow monitoring of usage and overclocking to improve time to idle and reduced processing time at full load to improve battery life and balance performance. 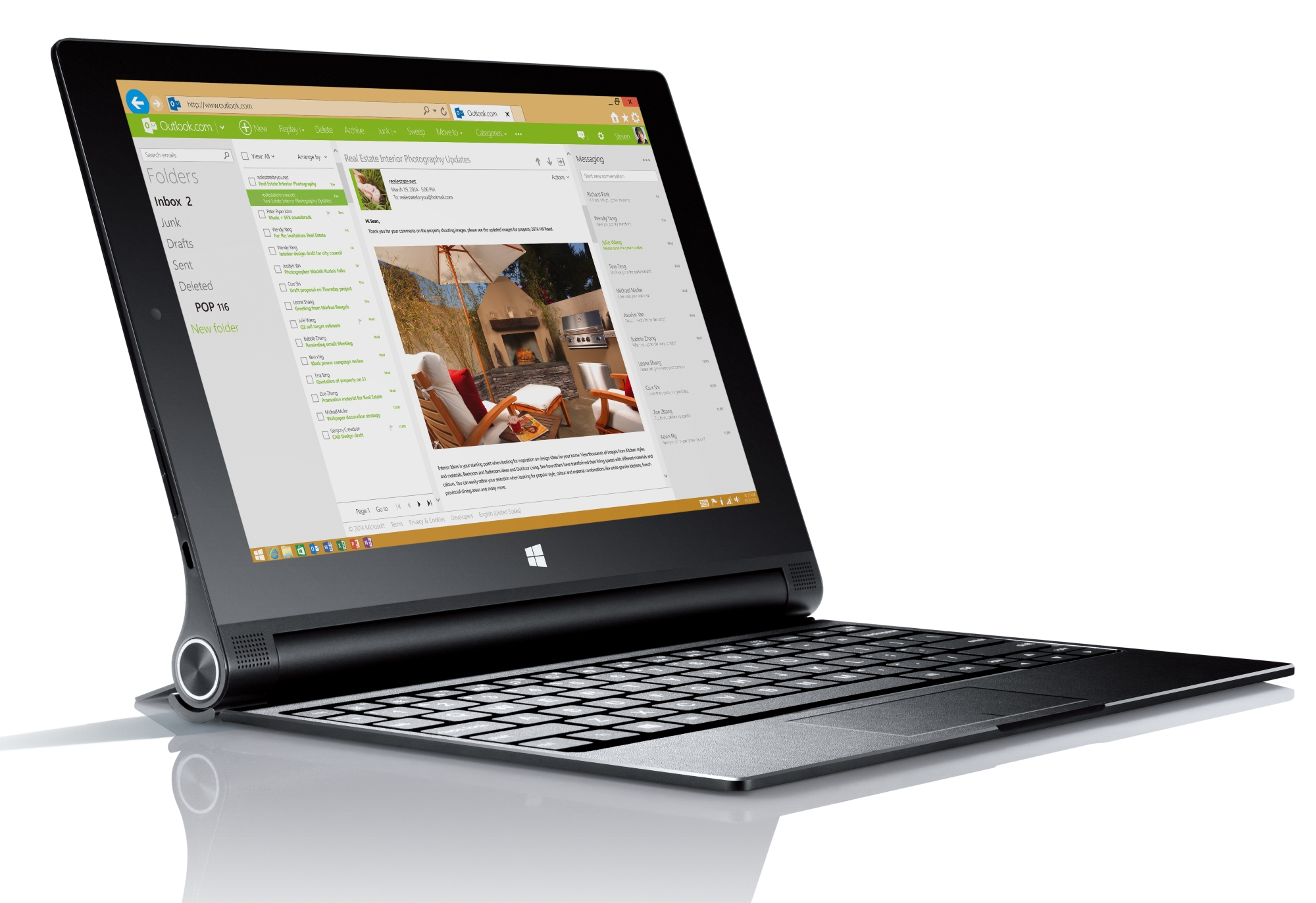 The 10-inch Windows version comes bundled with a Bluetooth Accutype keyboard cover that can also be purchased separately for the 10-inch Android tablet.

Lenovo looks to have a winner on its hands with its updated Yoga Tablet 2 tablets, and I'm interested to see reviewers put them through their paces. On the Android side, the 8-inch Yoga Tablet 2 has a MSRP of $249 and the 10-inch model has a MSRP of $299. The Windows model starts at $299 for the 8-inch model and $399 for the 10-inch model with bundled keyboard. According to Lenovo these are the launch prices and rebates may be available in the future. 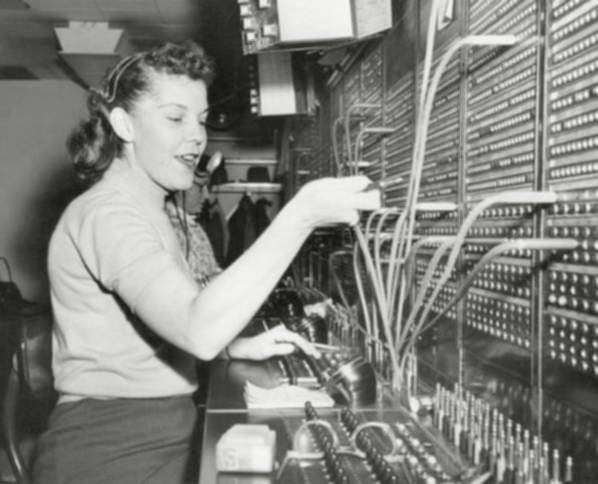 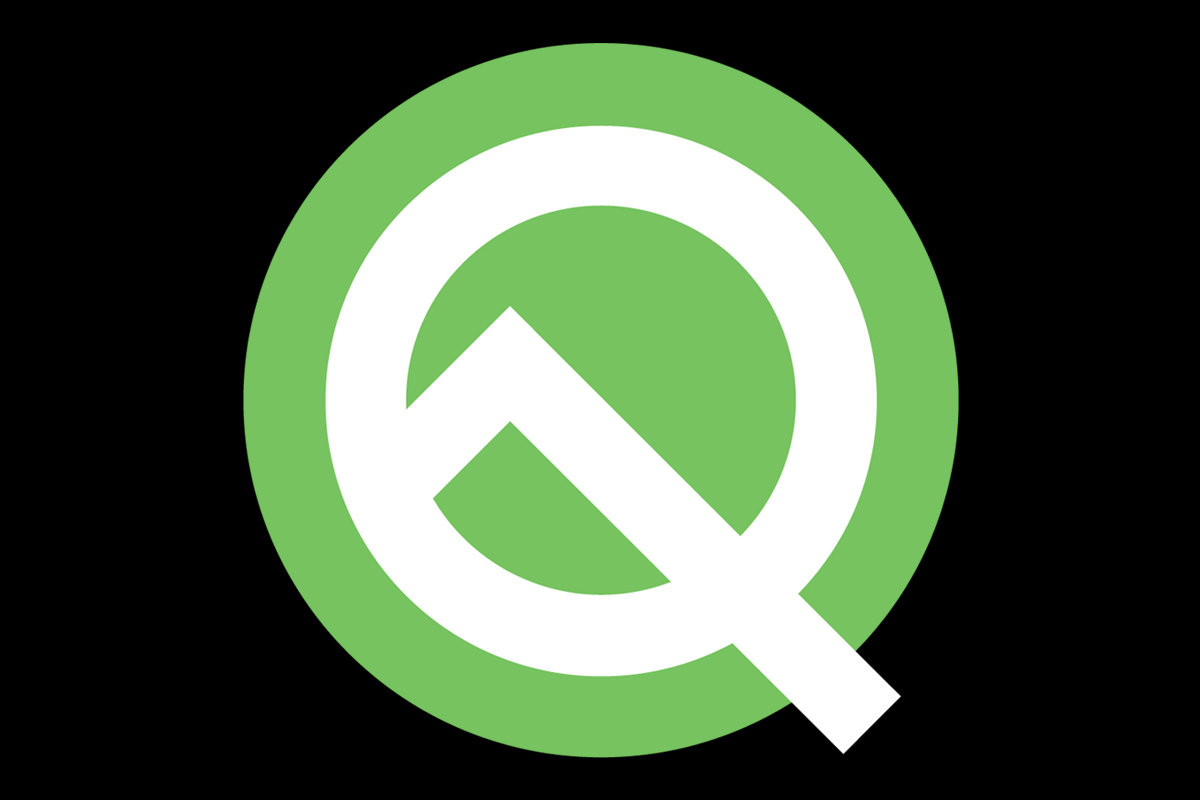 Android Q Offers You The Power Of The Continuum 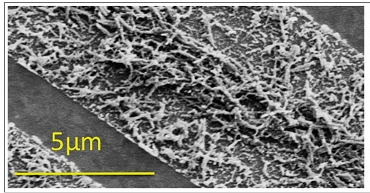 That new battery is sick!