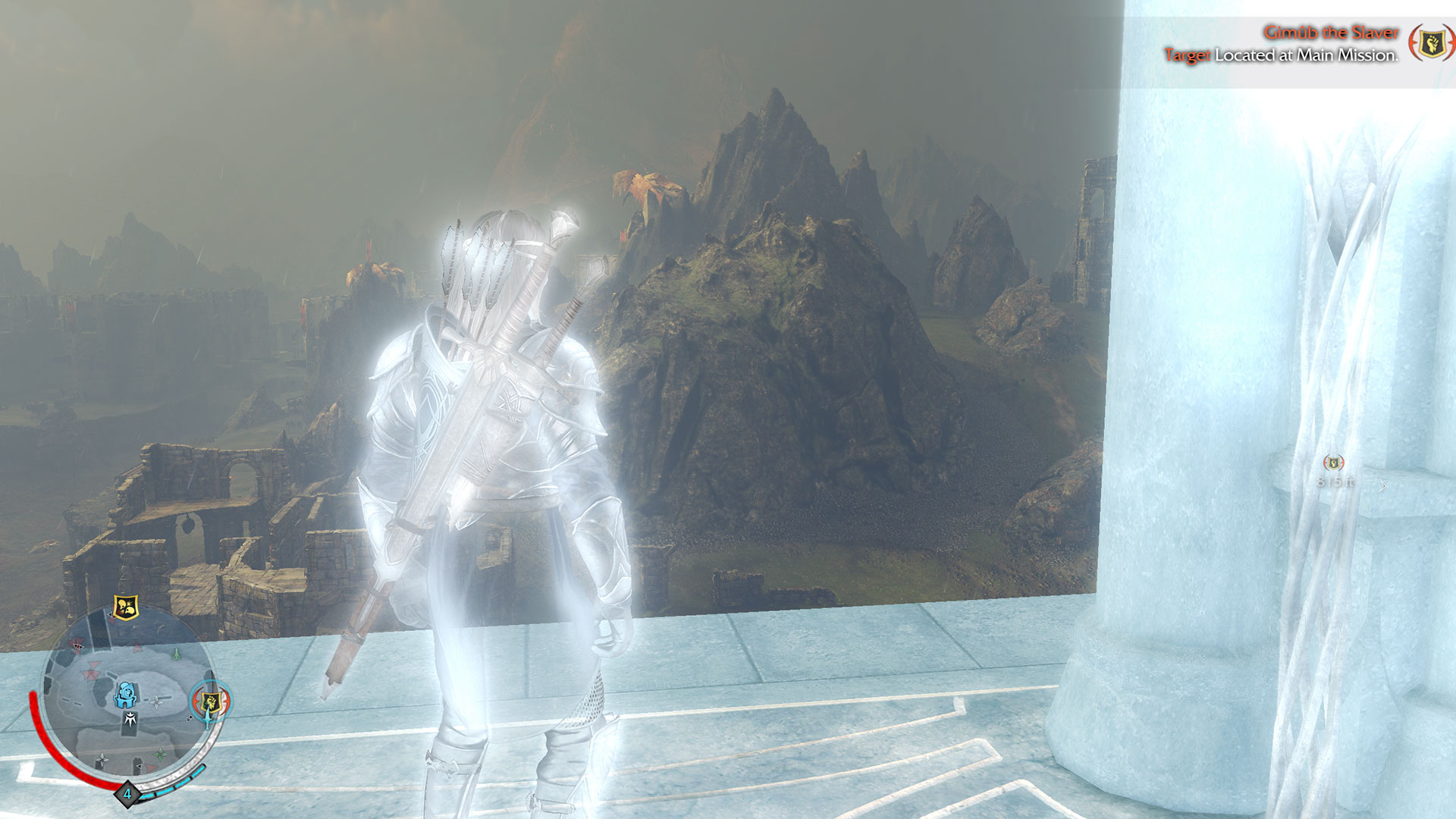 We spent a couple of days with Shadow of Mordor to see how the latest GPUs from NVIDIA and AMD compare.

In what can most definitely be called the best surprise of the fall game release schedule, the open-world action game set in the Lord of the Rings world, Middle-earth: Shadow of Mordor has been receiving impressive reviews from gamers and the media. (GiantBomb.com has a great look at it if you are new to the title.) What also might be a surprise to some is that the PC version of the game can be quite demanding on even the latest PC hardware, pulling in frame rates only in the low-60s at 2560×1440 with its top quality presets.

Late last week I spent a couple of days playing around with Shadow of Mordor as well as the integrated benchmark found inside the Options menu. I wanted to get an idea of the performance characteristics of the game to determine if we might include this in our full-time game testing suite update we are planning later in the fall. To get some sample information I decided to run through a couple of quality presets with the top two cards from NVIDIA and AMD and compare them.

Without a doubt, the visual style of Shadow of Mordor is stunning – with the game settings cranked up high the world, characters and fighting scenes look and feel amazing. To be clear, in the build up to this release we had really not heard anything from the developer or NVIDIA (there is an NVIDIA splash screen at the beginning) about the title which is out of the ordinary. If you are looking for a game that is both fun to play (I am 4+ hours in myself) and can provide a “wow” factor to show off your PC rig then this is definitely worth picking up.

Let’s talk about how I tested. All of our benchmark results here are based on the in-game benchmark mode that runs for about 45 seconds and does a fly-by over a portion of the map with characters moving around, interacting, explosions, rain effects, etc. However, we are NOT using the in-game benchmarks actual frame rate results reported at the end of each test. Those results were incredibly variable with our AMD test configurations (using both Catalyst 14.9 and 14.7 RC3 drivers) and at first I thought this would dictate us eliminating it from the test suite possibilities until I looked at our Frame Rating, capture-based performance results: they were nearly perfectly consistent. Clearly something in the games benchmark mode that is counting frames and counting frame times doesn’t sit well with AMD’s current driver and hardware but the actual experience of the gameplay was just fine. The frame rate graph in the upper right corner of the screen during the benchmark also shows a saw-tooth style when running on AMD cards which would indicate variable frame times; again that didn’t show up in our capture-based performance testing tools. 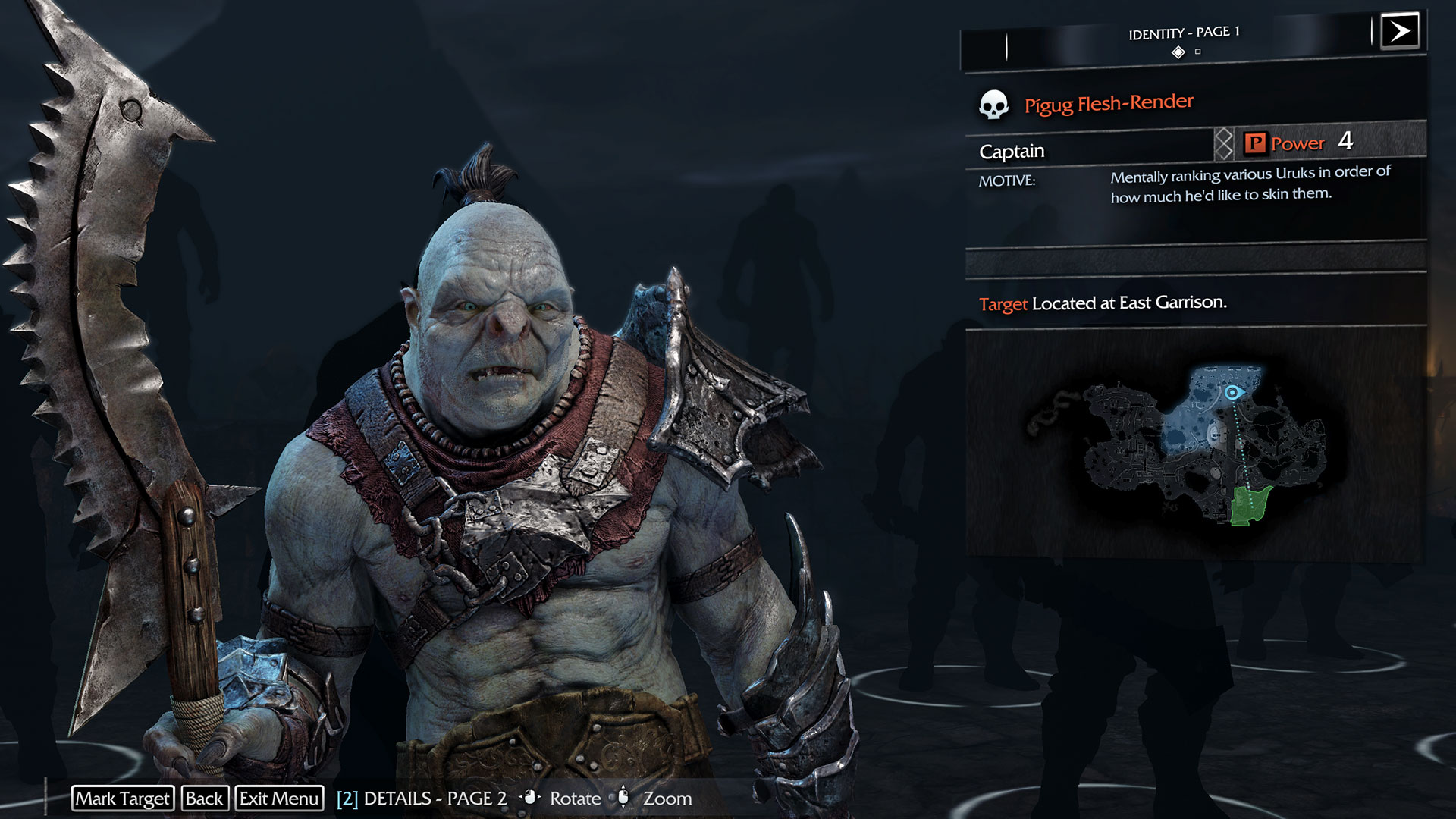 There is a chance that the variable frame rates we saw with the AMD Radeon R9 290X and R9 290 are an indication of something else funky happening between the game and AMD’s driver. And it’s possible that might mean there are other problems that haven’t been exposed quite yet, but for now I am confident that you will have a solid gaming experience with both GeForce and Radeon cards on Shadow of Mordor.

When looking at our benchmarks you might note that we do not include multi-GPU results. Shadow of Mordor doesn’t work correctly with NVIDIA SLI or AMD CrossFire yet though I am told that the developer is working on a game update to fix that. I’ll circle back around at that point to see what changes. I should also note that some intrepid NVIDIA users have found some success forcing the FEAR 3 SLI profile on Shadow of Mordor but when asked about that option, NVIDIA stated they would not recommend it as it would very likely lead to graphical artifacts and crashing.

Finally, I spent a lot of time with the game and making sure that the in-game benchmark was representative of the performance curves seen throughout the game, and it appears to be. There have definitely been a handful of areas in the game, with its very dynamic nature, where the on-screen count of orcs and Uruks has been extreme and dragged down performance more than you’ll see in the benchmark. However, repeating those situations is basically impossible due to the dynamic AI working in the game and the auto-save functionality of the game after each encounter. 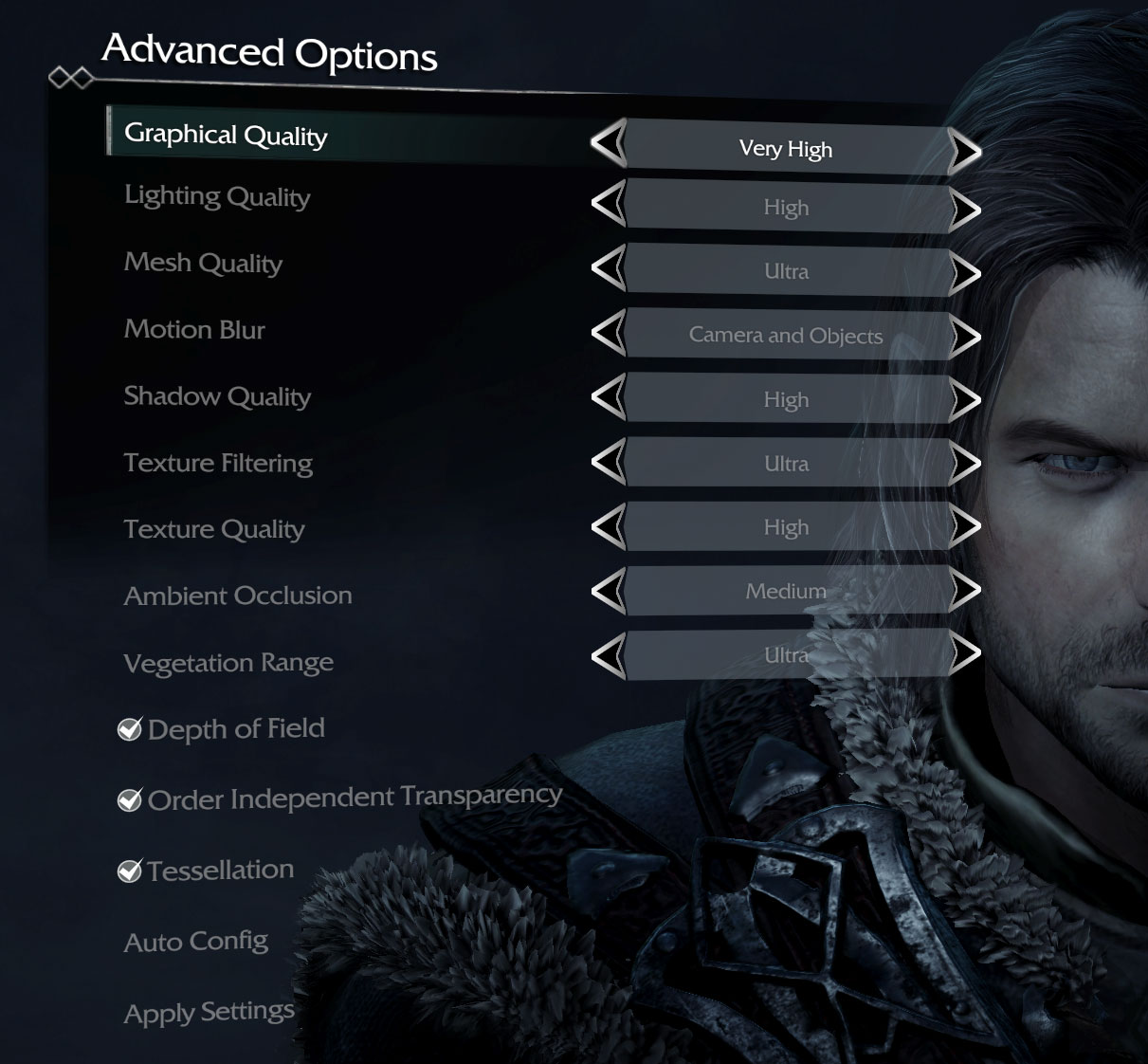 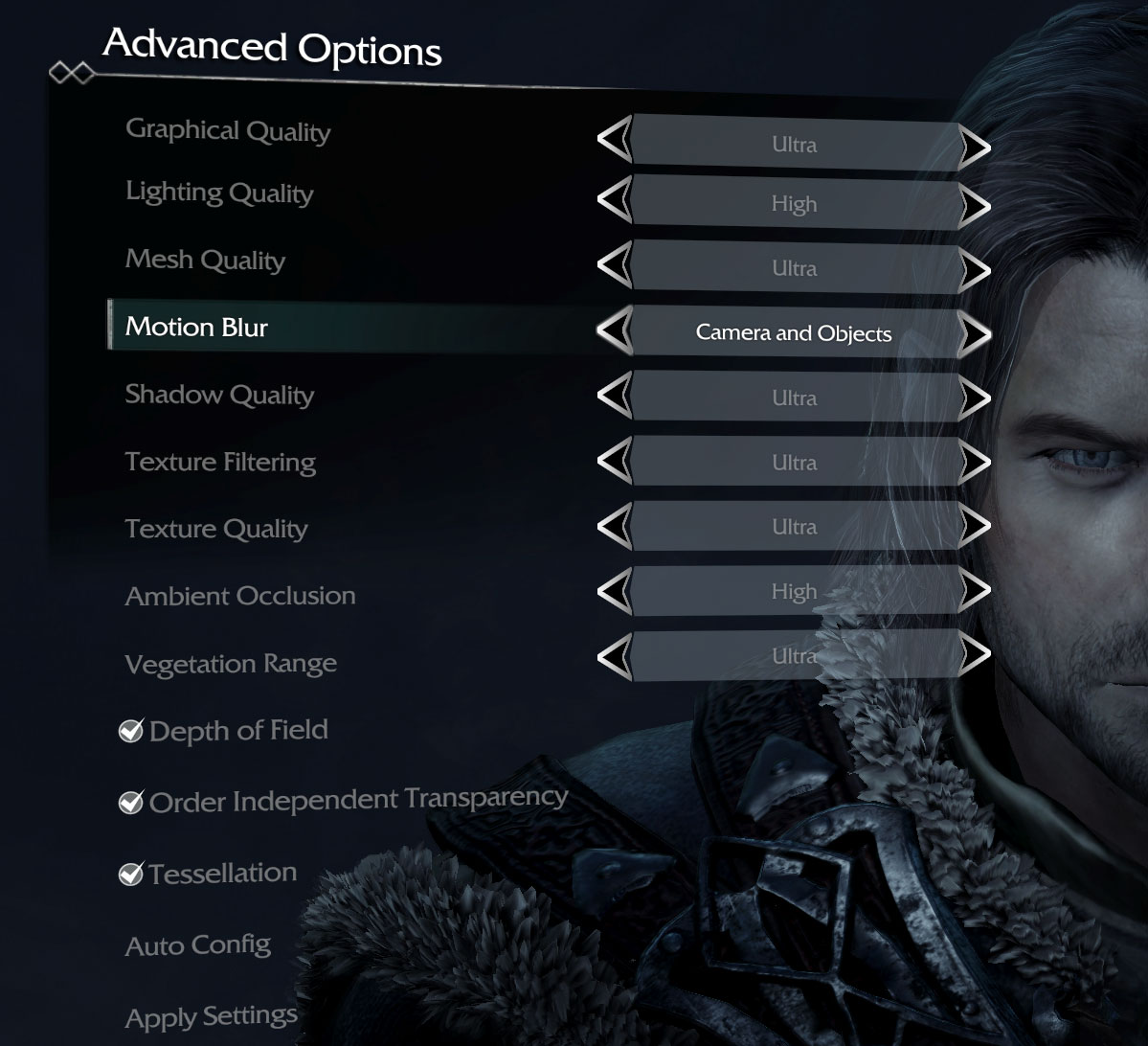 The game was tested at both 2560×1440 and 3840×2160 resolutions and at both Very High and Ultra quality presets. The Ultra preset improves on the VH settings by increasing shadow quality from High to Ultra, texture quality from High to Ultra and bumping ambient occlusion from Medium to High. If you are planning on trying to test your hardware against our results then you should note that sometimes the settings menu can be finicky, not saving your settings the first time. You will have to enter the game, set the preset, exit the game and restart once again. The Ultra preset is enabled through an HD content download pack (at least through Steam) and includes much higher resolution textures. The recommended specifications for that HD content actually asks for a card with a 6GB frame buffer. But at 25×14 with a single GTX 980 4GB we were able to get more than 60 FPS on average at the Ultra preset. 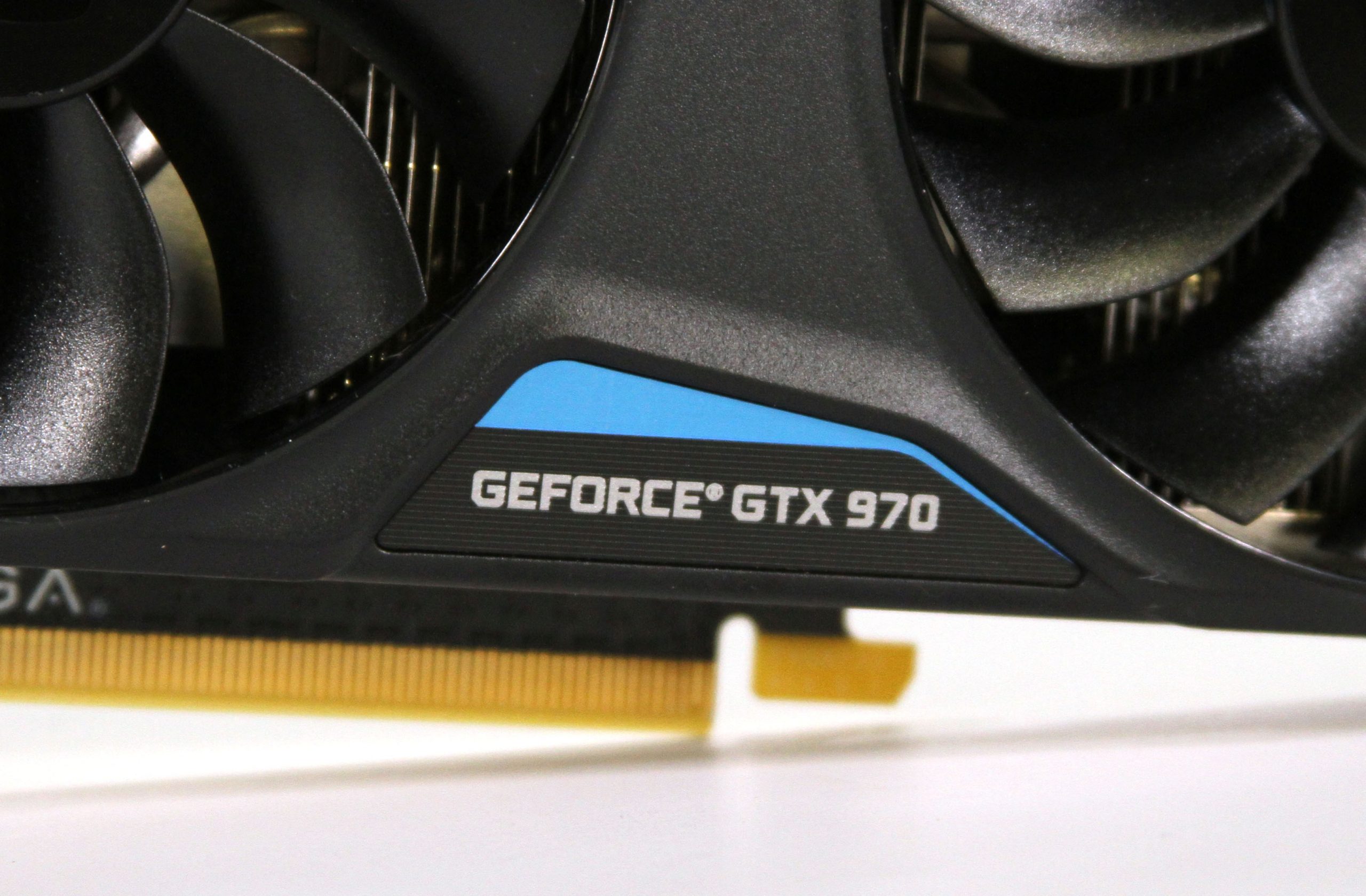 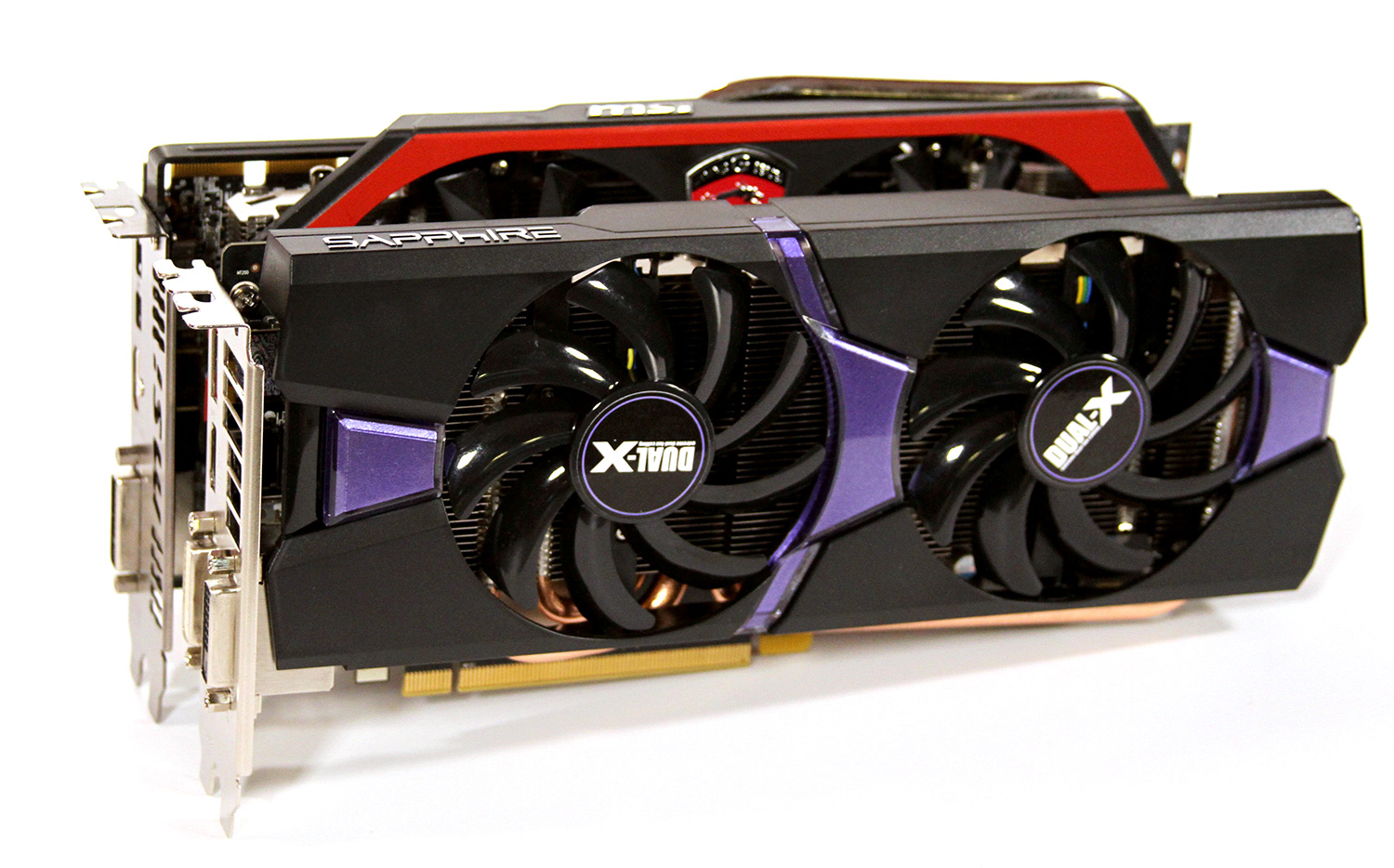