Raptr, a PC gaming utility, tracks the time spent within each game and aggregates that data across its user base. Its actual purpose is for game recording, adjusting quality settings for your machine's performance, community engagement, and so forth. Still, it is allowed to collect that data, so it does, and it shows fairly interesting trends of game popularity. Note that these figures represent percentage of total game play, by hour.

Before we get into the numbers, a quick reference about statistics. It may be counter-intuitive, but you can get a pretty accurate result from a relatively small amount of data. Ars Technica's "Steam Gauge" polled 100,000 random Steam accounts, including hidden ones by poking at generated IDs, and came up with fairly accurate sales figures, confirmed by a few indie developers.

Where you can run into difficulties is if your random sample has some non-randomness, outside of your intended bounds. For instance, if you want to see trends involving PC gamers then it is logical to limit your survey to PC gamers, but you can run into systematic error if the study is voluntary, self-reporting, or has some other bias. Sometimes you cannot control these biases for your experiment, so multiple, different experiments may be necessary to dial in on a causation.

In this case, it seems like Raptr's study is an honest representation of the typical Raptr user. Tens of millions of samples is enough to crush random error. The only question that I can think of is whether Raptr users represent a sample space that you care about. If you want to know about the average gamer, including console, casual, and mobile, then maybe not. The average PC gamer? Definitely closer, but it should be compared to other studies in case there is disproportionate representation of some group. Interesting none-the-less? Of course.

So, that aside, the top three PC games of this poll stayed exactly where they are:

World of Warcraft and DOTA 2 held steady, but League of Legends increased its lead by over 14% (relative to second place). 22.54% of all play time that is recorded by Raptr is done in League of Legends. Diablo III jumped up to 5.23% of total due to the launch of a new "season", which encourages players to create new characters and compete for placement and loot. Basically, it attempts to recreate the feeling at launch where enthusiasts attempt to be the first to reach the level cap, and so forth.

The recently launched The Sims 4 found its way to #16. It launched on September 2nd, so it had basically a full month to collect usage time (including the launch surge). Raptr expects that it will slip off the list for October, and that makes sense for me. 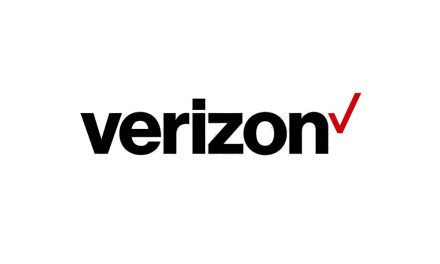 Zoom, BlueJeans And Verizon; The State Of Webconferencing

Before there was cake