Last week RPS engaged in a bit of a theme, reviewing various survival games which is a genre which has really taken off this year.  Perhaps the most interesting was this article describing life with mods that make Skyrim into a much colder place to live, with frostbite becoming a serious concern as well as weather effects which are far more than just eye candy.  They also chose a mod which disables fast travel and removes dragons and the Dragonborn, instead playing a random outlaw out for an adventure.  All told this makes for a very different game than the vanilla and for those really looking for a new experience there is a comprehensive list of survival mods in this post, check out the comments below as well if you want to start counting your calories.

If you prefer survival of the fittest in a multiplayer game, then drop the single player mods and check out what the Fragging Frogs are up to this week.

Drinking also has an effect.

"But more importantly, Meeko kept me warm in Skyrim’s deadly mountain passes. One of the mods I have installed is Frostfall, which gives the player a few extra things to worry about. Exposure can leave you freezing to death, while being wet means you succumb to the cold even faster. You have to keep yourself warm at fires and fill up on hot soups to keep your ‘exposure meter’ from dropping too low. Once, I tried to swim across a small, icy river and before I could get a fire going on the opposite shore I passed out from hypothermia. I woke up in a familiar inn, penniless, frostbitten and with this note in my pocket." 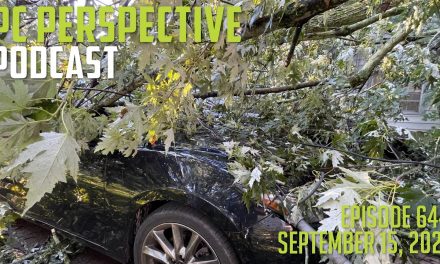 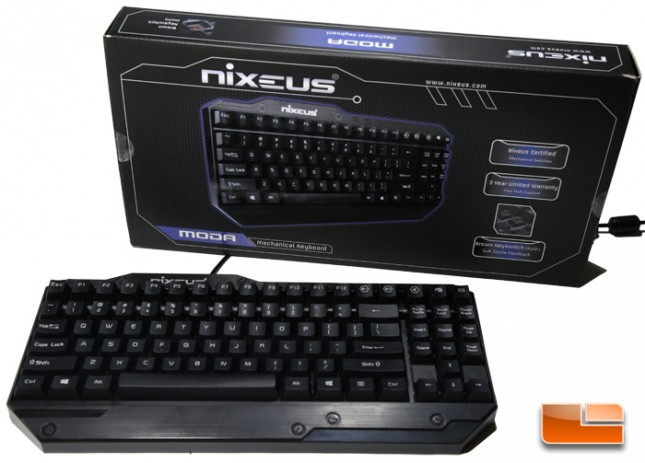