A couple of weeks back a developer on Ubisoft's Assassin's Creed Unity was quoted that the team had decided to run both the Xbox One and the Playstation 4 variants of the game at 1600×900 resolution "to avoid all the debates and stuff." Of course, the Internet exploded in a collection of theories about why that would be the case: were they paid off by Microsoft?

For those of us that focus more on the world of PC gaming, however, the following week an email into the Giantbomb.com weekly podcast from an anonymous (but seemingly reliable) developer on the Unity team raised even more interesting material. In this email, despite addressing other issues on the value of pixel count and the stunning visuals of the game, the developer asserted that we may have already peaked on the graphical compute capability of these two new gaming consoles. Here is a portion of the information:

The PS4 couldn’t do 1080p 30fps for our game, whatever people, or Sony and Microsoft say. …With all the concessions from Microsoft, backing out of CPU reservations not once, but twice, you’re looking at about a 1-2 FPS difference between the two consoles.

What's hard is not getting the game to render but getting everything else in the game at the same level of performance we designed from the start for the graphics. By the amount of content and NPCs in the game, from someone who witnessed a lot of optimizations for games from Ubisoft in the past, this is crazily optimized for such a young generation of consoles. This is really about to define the next-generation unlike any other game beforehand.

We are bound from the CPU because of AI. Around 50% of the CPU is used for the pre-packaged rendering parts..

So, if we take this anonymous developers information as true, and this whole story is based on that assumption, then have learned some interesting things.

It would appear that just as many in the media declared when the specifications for the new consoles were announced, the hardware inside the Playstation 4 and Xbox One undershoots the needs of game developers to truly build "next-generation" games. If, as this developer states, we are less than a year into the life cycle of hardware that was planned for an 8-10 year window and we have reached performance limits, that's a bad sign for game developers that really want to create exciting gaming worlds. Keep in mind that this time around the hardware isn't custom built cores or using a Cell architecture – we are talking about very basic x86 cores and traditional GPU hardware that ALL software developers are intimately familiar with. It does not surprise me one bit that we have seen more advanced development teams hit peak performance. 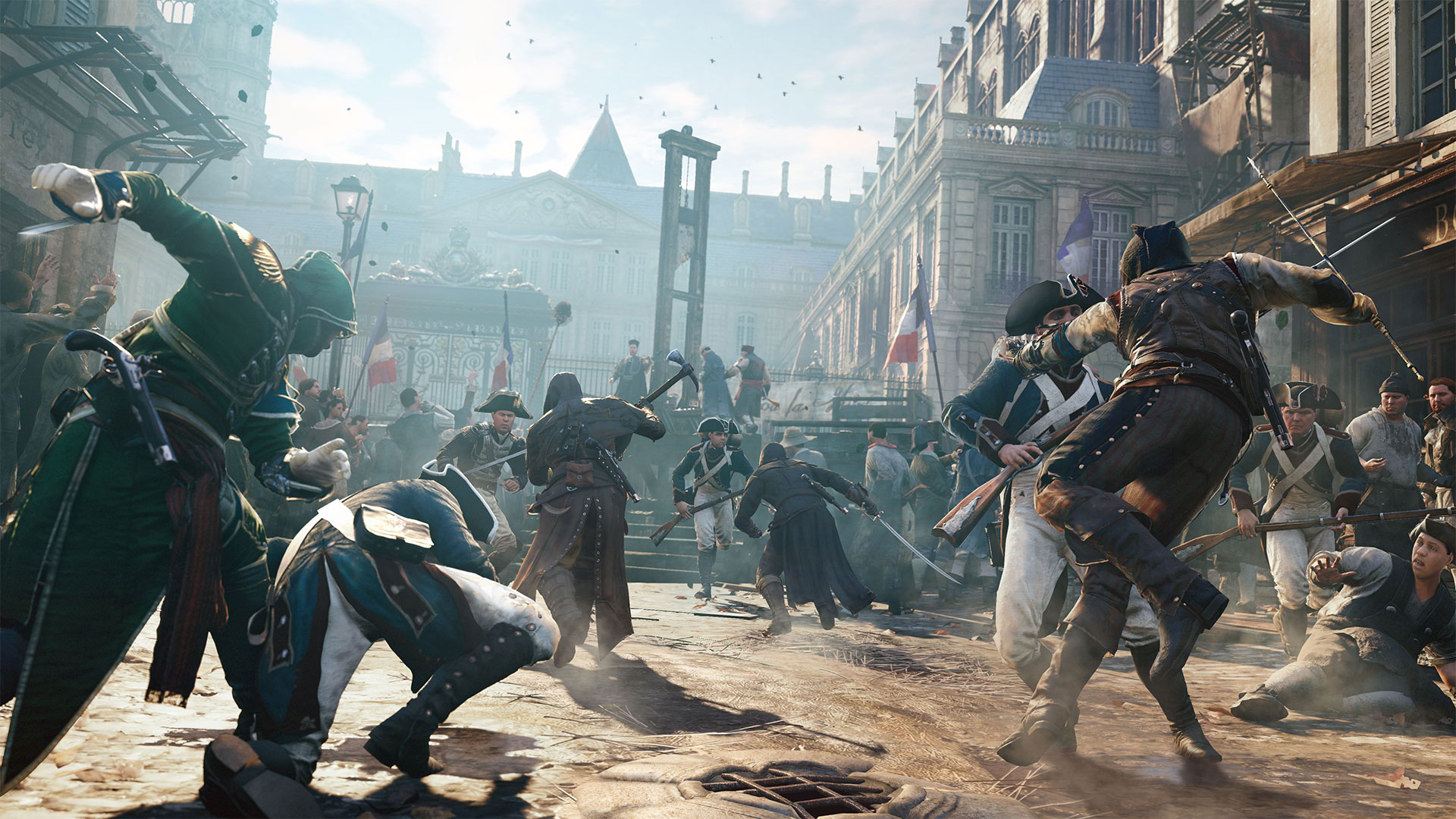 If the PS4, the slightly more powerful console of the pair, is unable to render reliably at 1080p with a 30 FPS target, then unless the Ubisoft team are completely off the rocker in terms of development capability, the advancement of gaming on consoles would appear to be somewhat limited. Remember the specifications for these two consoles:

The custom built parts from AMD both feature an 8-core Jaguar x86 architecture and either 768 or 1152 stream processors. The Jaguar CPU cores aren't high performance parts: single-threaded performance of Jaguar is less than the Intel Silvermont/Bay Trail designs by as much as 25%. Bay Trail is powering lots of super low cost tablets today and even the $179 ECS LIVA palm-sized mini-PC we reviewed this week. And the 1152/768 stream processors in the GPU portion of the AMD APU provide some punch, but a Radeon HD 7790 (now called the R7 260X), released in March of 2013, provides more performance than the PS4 and the Radeon R7 250X is faster than what resides in the Xbox One. 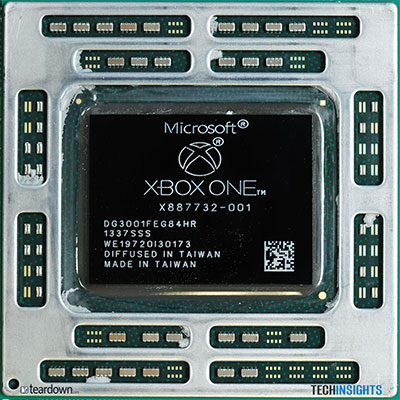 If you were to ask me today what kind of performance would be required from AMD's current GPU lineup for a steady 1080p gaming experience on the PC, I would probably tell you the R9 280, a card you can buy today for around $180. From NVIDIA, I would likely pick a GTX 760 (around $200).

Also note that if the developer is using 50% of the CPU resources for rendering computation and the remaining 50% isn't able to hold up its duties on AI, etc., we likely have hit performance walls on the x86 cores as well.

Even if this developer quote is 100% correct that doesn't mean that the current generation of consoles is completely doomed. Microsoft has already stated that DirectX 12, focused on performance efficiency of current generation hardware, will be coming to the Xbox One and that could mean additional performance gains for developers. The PS4 will likely have access to OpenGL Next that is due in the future. And of course, it's also possible that this developer is just wrong and there is plenty of headroom left in the hardware for games to take advantage of. 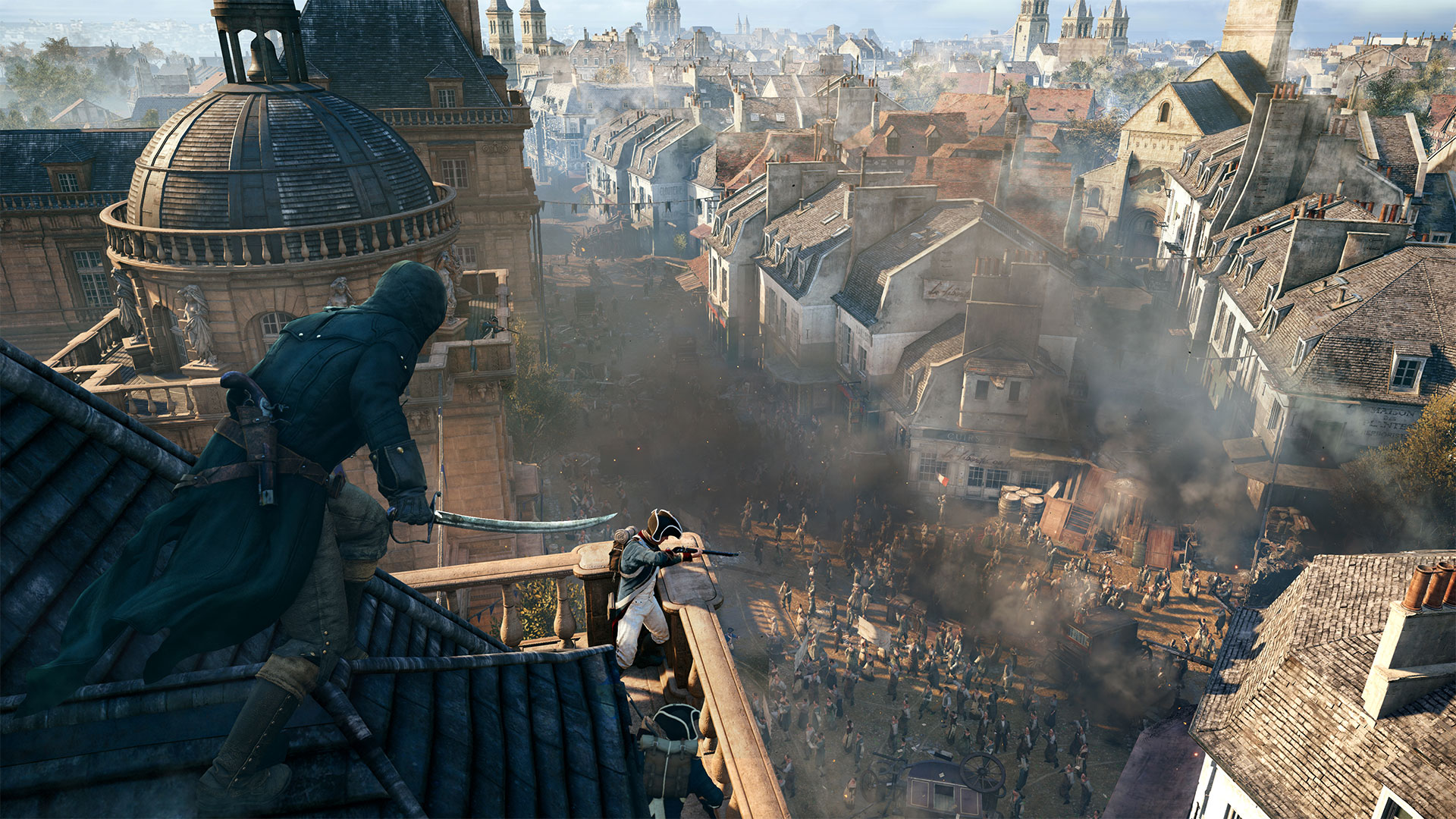 But honestly, based on my experience with these GPU and CPU cores, I don't think that's the case. If you look at screenshots of Assassin's Creed Unity and then look at the minimum and recommended specifications for the game on the PC, there is huge, enormous discrepancy. Are the developers just writing lazy code and not truly optimizing for the hardware? It seems unlikely that a company the size of Ubisoft would choose this route on purpose, creating a console game that runs in a less-than-ideal state while also struggling on the PC version. Remember, there is almost no "porting" going on here: the Xbox One and Playstation 4 share the same architecture as the PC now.

Of course, we might just be treading through known waters. I know we are a bit biased, and so is our reader base, but I am curious: do you think MS and Sony have put themselves in a hole with their shortsighted hardware selections?

UPDATE: It would appear that a lot of readers and commentors take our editorial on the state of the PS4 and XB1 as a direct attack on AMD and its APU design. That isn't really the case - regardless of what vendors' hardware is inside the consoles, had Microsoft and Sony still targeted the same performance levels, we would be in the exact same situation. An Intel + NVIDIA hardware combination could just have easily been built to the same peak theoretical compute levels and would have hit the same performance wall just as quickly. MS and Sony could have prevented this by using higher performance hardware, selling the consoles at a loss out the gate and preparing each platform for the next 7-10 years properly. And again, the console manufacturers could have done that with higher end AMD hardware, Intel hardware or NVIDIA hardware. The state of the console performance war is truly hardware agnostic. 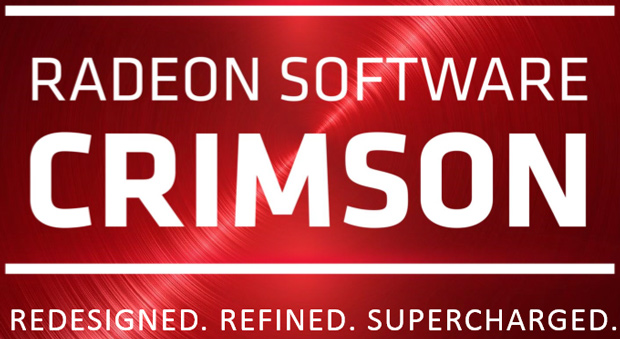