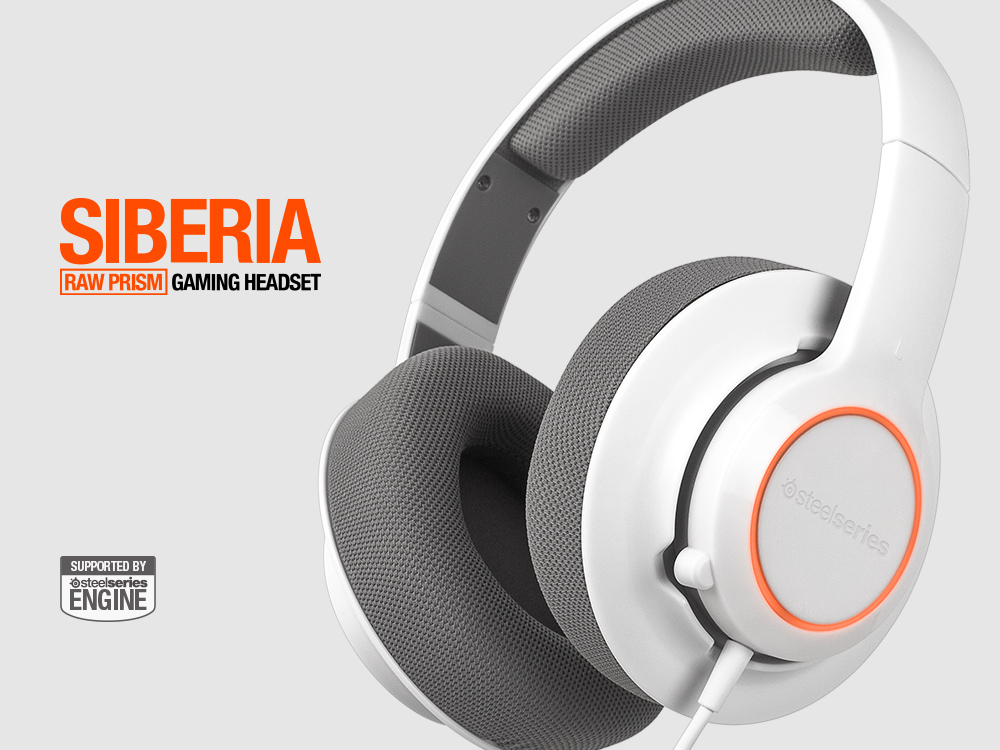 My last headset was a SteelSeries Siberia V2 and it served me well. The headband was snug, in a good way, against my head and the ear cups were comfortable. Both the headphones and the microphone sounded great from my subjective listening. It died after about a year and a half, though (specifically its right speaker). Still, again, it served me well, especially considering how much usage they saw on any given day.

Starting with the cheapest, the Siberia Raw Prism, we have a USB headset with a colorful glow. It has a microphone built into the left ear cup. Unlike the rest of the Siberia line (and the Siberia V2), the mic is not retractable. You cannot extend and position it in front of your mouth. It is USB-only for Windows, Mac, and PlayStation. This USB powers and controls the aforementioned "colorful glow" through their drivers, customizable to 16.8 million colors. It has a $59.99 MSRP. 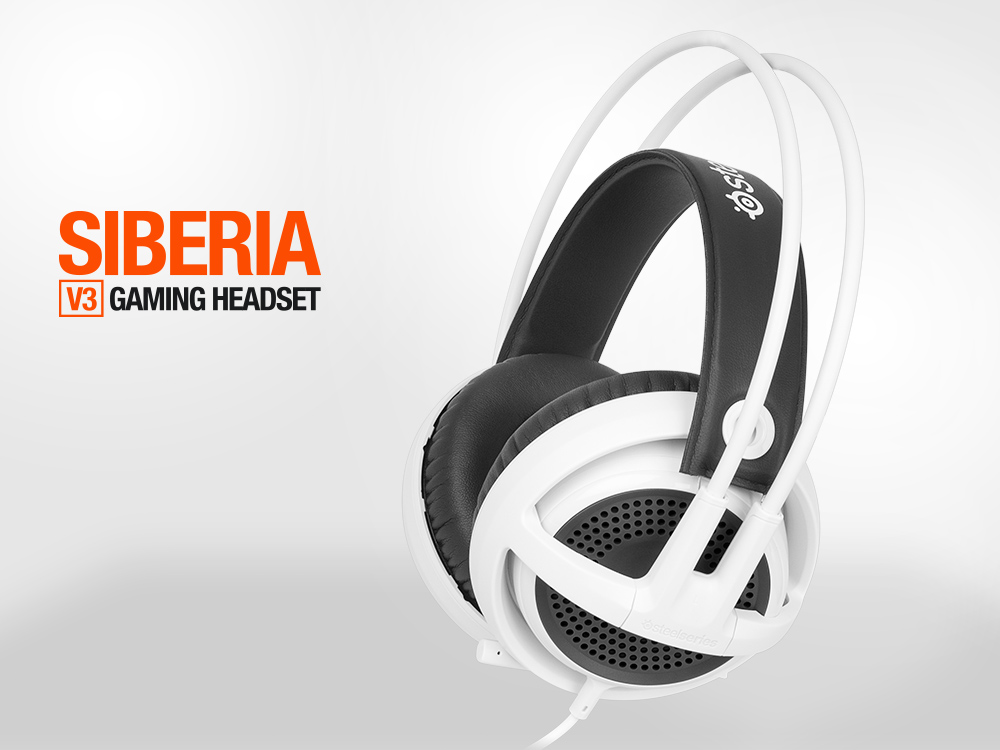 The next level up is the true successor to the V2, the Siberia V3. The price jumps quite a bit, to $99.99 MSRP. Like the V2, it has a retractable microphone and a snug-fitting internal headband. Also like the V2, it has two 3.5mm plugs when used with the included three-ring 3.5mm to dual 3.5mm (one headphone, one mic) plug adapter. No USB support though, at least not without an external sound card. 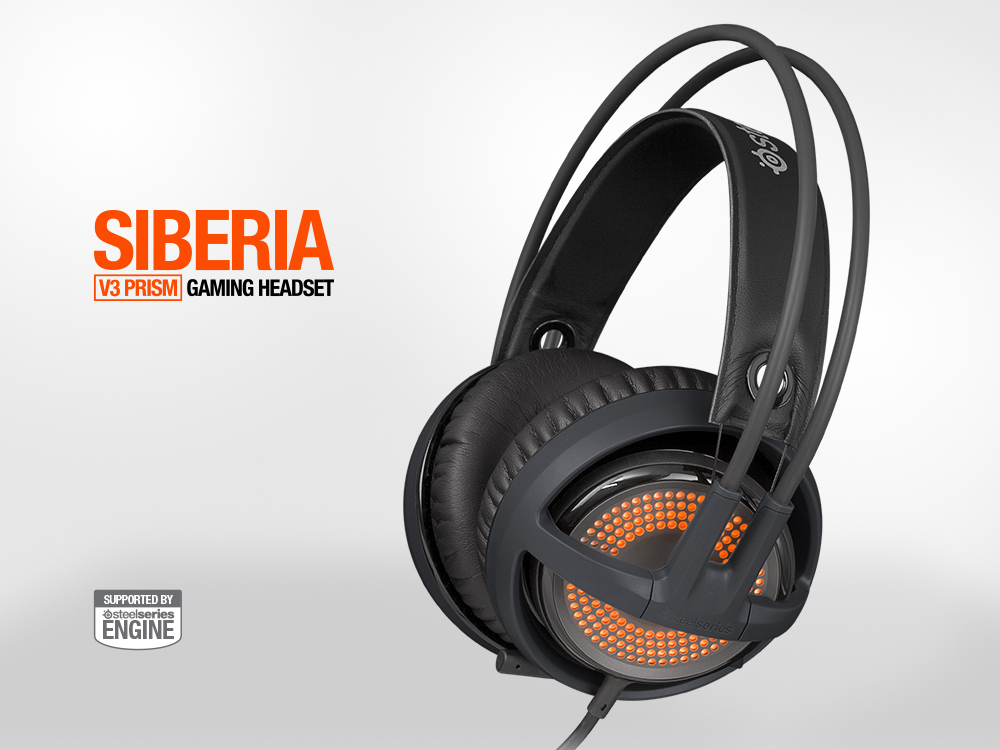 Which brings us to the SteelSeries V3 Prism, with an MSRP of $139.99. Instead of 3.5mm, it uses USB. I mean, how else will you control the 16.8 million colors, like the Raw. Unlike the Raw, it is a series of dots rather than a thin, circular strip. It also has a better microphone than the regular V3 (more sensitive and a wider range in frequency response – although those metrics are pretty useless when they are not charted in a graph). Again, instead of 3.5mm jacks, it uses USB. Like the Raw, you cannot connect this to a 3.5mm device. For that, you need to go up to… 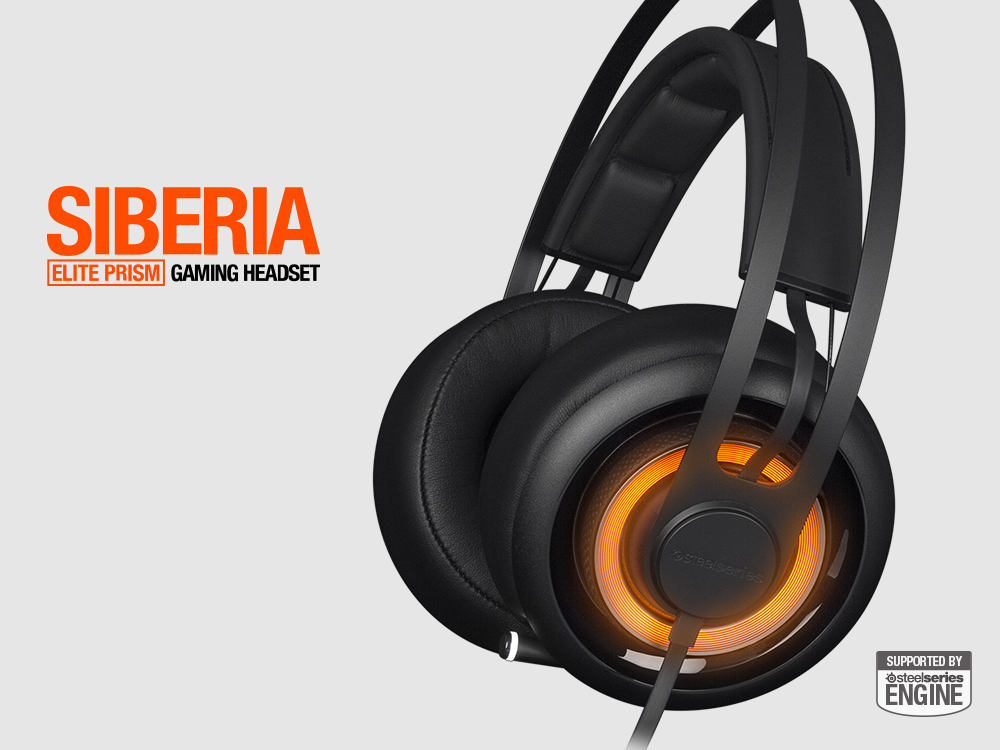 … The SteelSeries Siberia V4 Elite ($199.99 MSRP). Surprisingly, the microphone has a lower frequency response and sensitivity than the V3 Prism but, again, that does not mean that it is worse. Its speakers have a very high sensitivity, 120 dB, which likely means that they can get loud. The connector is detachable and comes with three ends: dual-3.5mm, three-ring 3.5mm, and a USB sound card. Also included, a 6-foot USB extension cable.

The headphones are now available at the SteelSeries store. 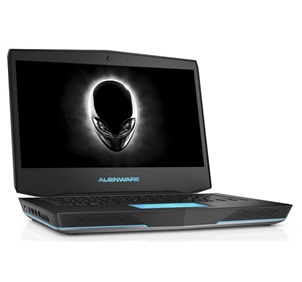