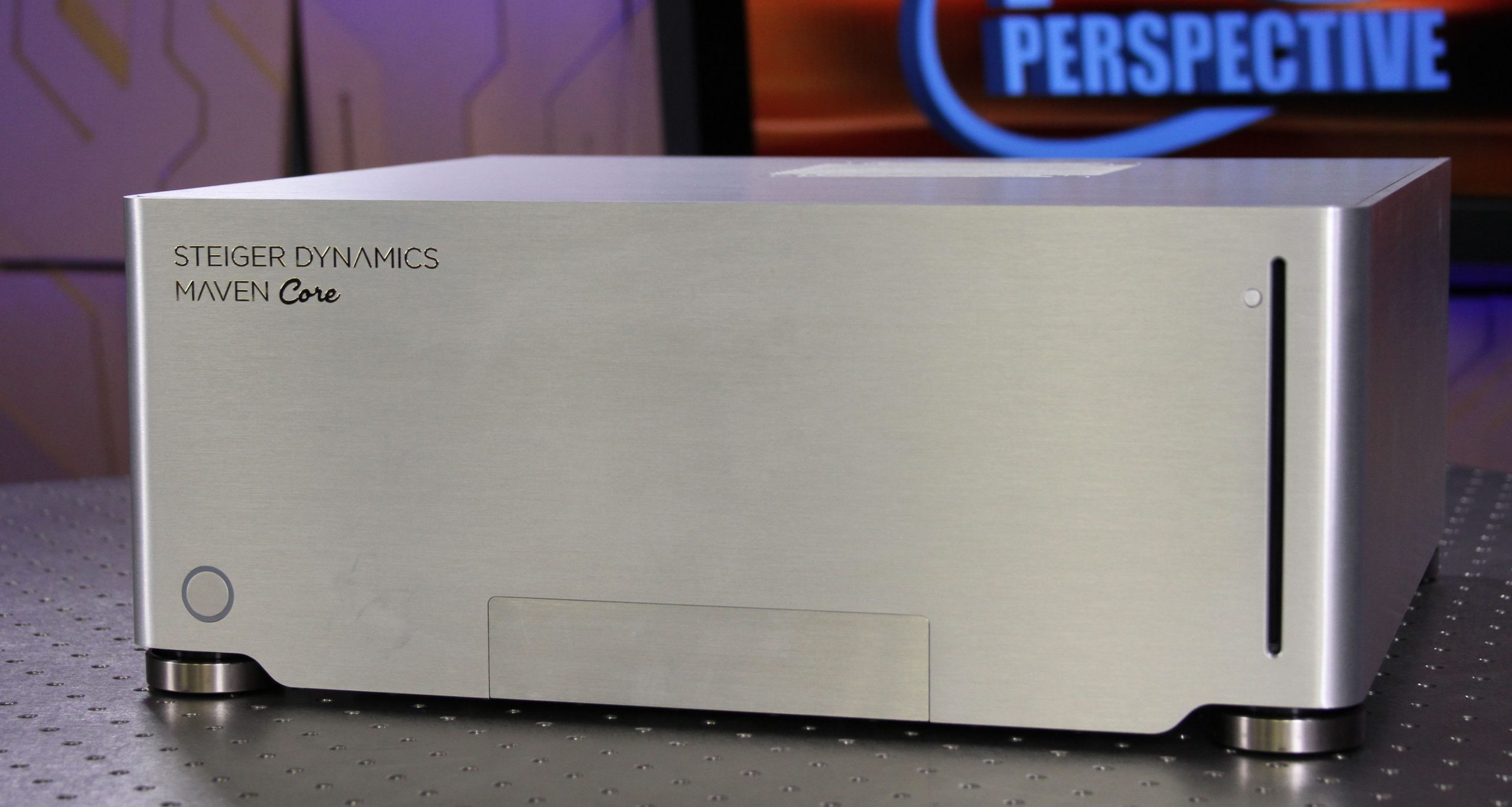 Steiger Dynamics sent over a home theater PC that includes a GTX 980 and a 4 tuner CableCARD. Pretty sweet, eh?

Often times, one of the suggestions of what to do with older PC components is to dedicate it to a Home Theater PC. While in concept this might seem like a great idea, you can do a lot of things with full control over the box hooked up to your TV, I think it's a flawed concept.

With a HTPC, some of the most desired traits include low power consumption, quiet operation, all while maintaining a high performance level so you can do things like transcode video quickly. Older components that you have outgrown don't tend to be nearly as efficient as newer components. To have a good HTPC experience, you really want to pick components from the ground up, which is why I was excited to take a look at the Steiger Dynamics Maven Core HTPC.

As it was shipped to us, our Maven Core is equipped with an Intel Core i5-4690K and an NVIDIA GTX 980. By utilizing two of the most power efficient architectures available, Intel's Haswell and NVIDIA's Maxwell, the Maven should be able to sip power while maintaining low temperature and noise. While a GTX 980 might be overkill for just HTPC applications, it opens up a lot of possibilities for couch-style PC gaming with things like Steam Big Picture mode.

From the outside, the hand-brushed aluminum Steiger Dynamics system takes the form of traditional high-end home theater gear. At 6.85-in tall, or almost 4U if you are comfortable with that measurement system, the Maven Core is a large device, but does not stand out in a collection of AV equipment. Additionally, when you consider the standard Blu-Ray drive and available Ceton InfiniTV Quad PCIe CableCARD tuner giving this system the capability of replacing both a cable set top box and dedicated Blu-Ray player all together, the size becomes easier to deal with.

Digging deeper into the hardware specs of the Maven Core we find some familiar components. The Intel Core i5-4690K sits in an ASUS Z97-A motherboard along with 8GB of Corsair DDR3-1866 memory. For storage we have a 250GB Samsung 840 EVO SSD paired with a Western Digital 3TB Hard Drive for mass storage of your media. 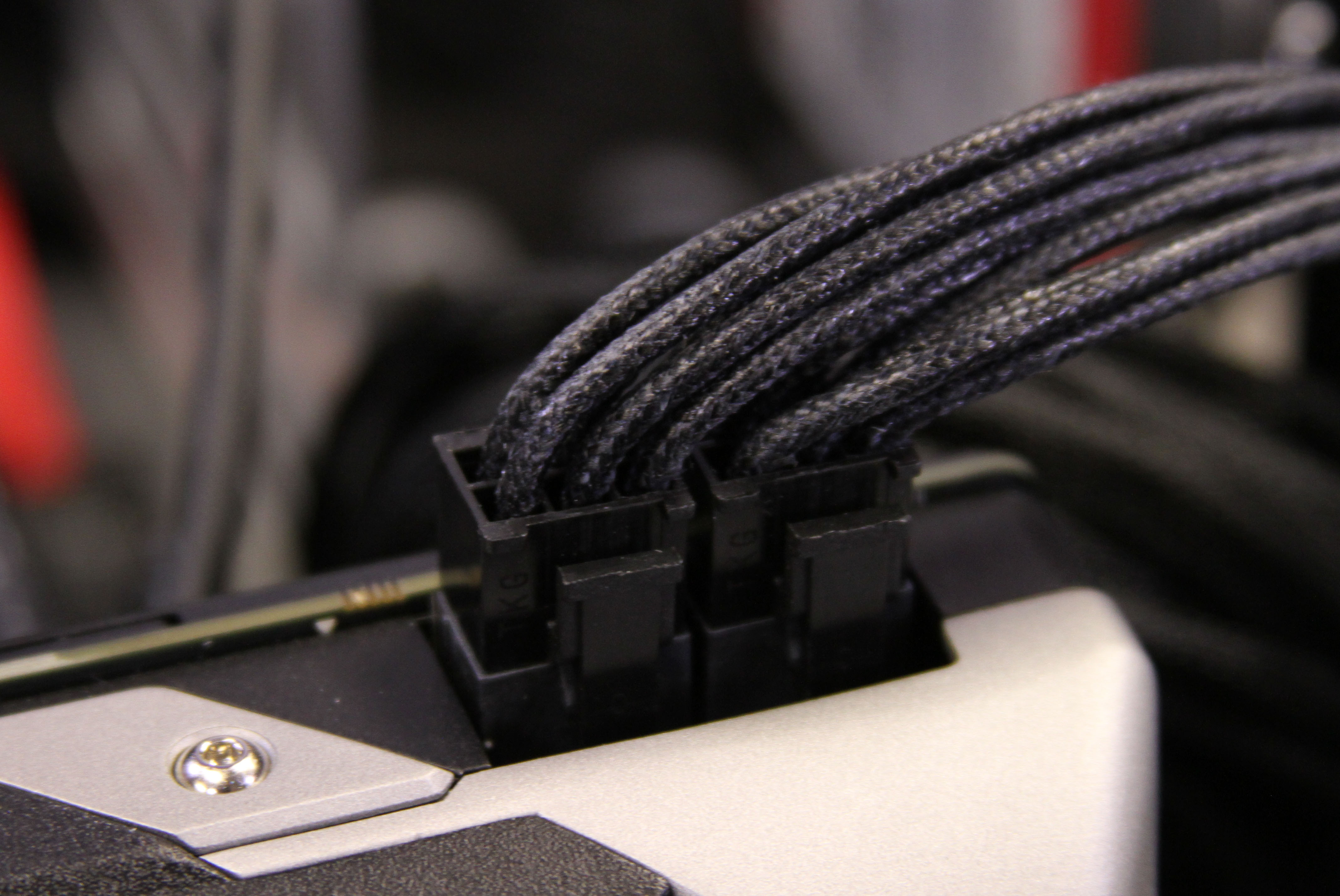 Cooling for the CPU is provided by a Corsair H90 with a single Phanteks fan to help keep the noise down. Steiger Dynamics shipped our system with a Seasonic Platinum-series 650W power supply, including their custom cabling option. For $100, they will ship your system with custom, individually sleeved Power Supply and SATA drive cables. The sleeving and cable management are impressive, but $100 would be a difficult upsell of a PC that you are likely never going to see the inside of.

As we mentioned earlier, this machine also shipped with a Ceton InfiniTV 4 PCIe CableCARD tuner. While CableCARD is a much maligned technology that never really took off, when you get it working it can be impressive. Our impressions of the InfiniTV can be found later in this review. 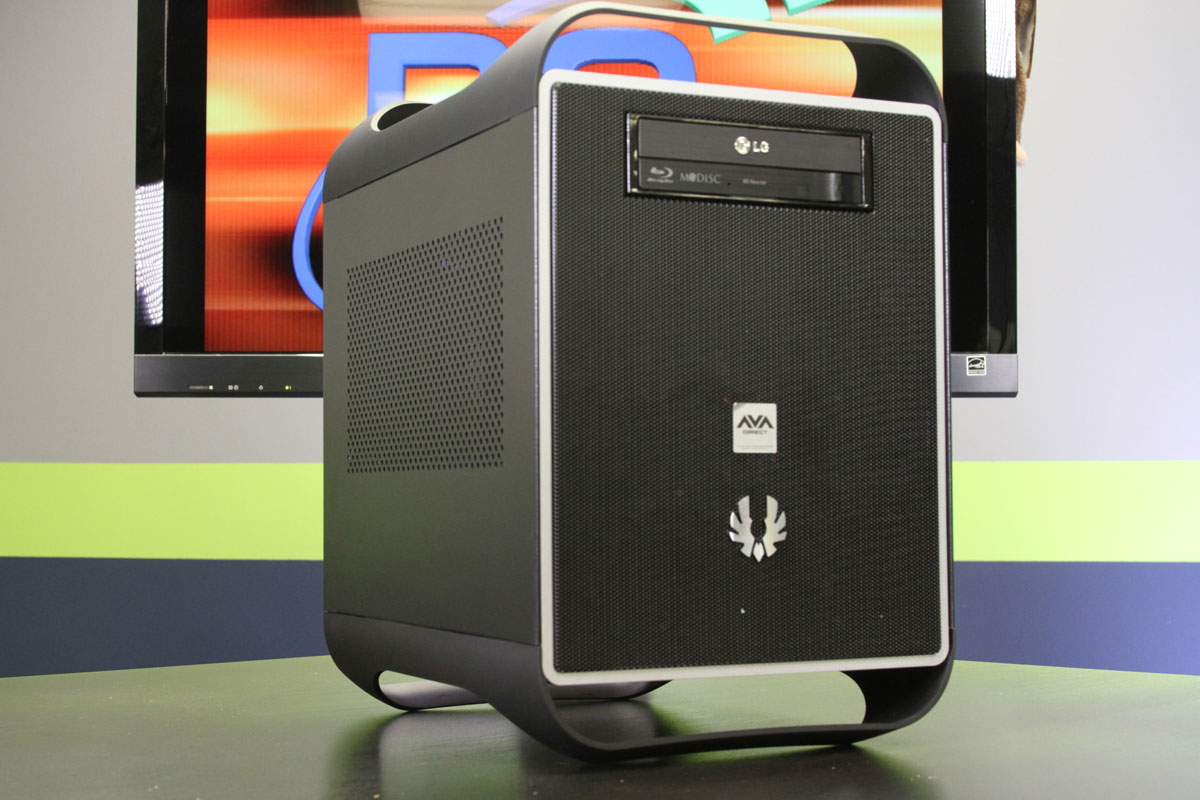