The Alienware 13 is a gaming laptop which comes with a very interesting optional product, the so called Graphics Amplifier which is an external enclosure for a desktop GPU.  Finally the product which we have been waiting for has arrived, though only for a specific system.  The box will cost you $300 but will allow you to connect a GPU to your laptop with a single cord.  It does not ship with a GPU but there is a 460W PSU inside.  The GPU can be at most a double slot card, larger ones will not fit and it can have a maximum power draw of 375W which is not really an issue as that limit come from the PCIe interface.  The single cord you can see coming out of the back of the enclosure in this picture from Gizmodo provides a combined PCIe and USB connection to the laptop and when connected will disable the laptops internal GPU and allow the external desktop GPU to power the system.

You cannot hotswap your GPU, you will need to reboot your system to switch between the external GPU and your internal GPU and SLI an option.  You do get to choose between your integral display or an external one connected via HDMI or Mini DisplayPort; the most expensive model of Alienware 13 does ship with a 2560×1440 touchscreen but it is still only 13" in size. 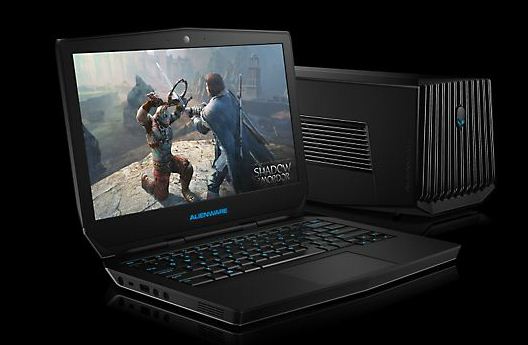 The internals are quite nice with a Haswell Core i5 4210U, a choice of either 8 or 16GB of DDR3-1600, a GTX 860M and either a large HDD or a 256GB M.2 SSD.  That is enough power to keep this laptop from lagging behind in performance for the next few years and with the external GPU you could feasibly upgrade your graphics for a few generations which will keep you in the game without needing a whole new system. 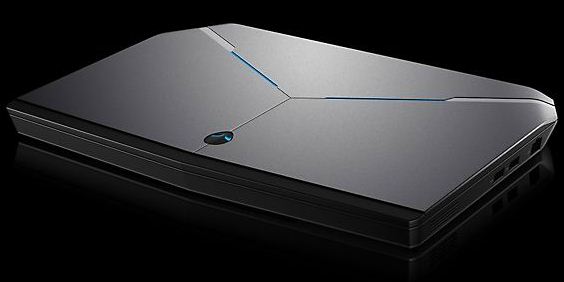 From the tests that Gizmodo performed the external GPU functions perfectly when it is enabled which is great news for those of us who have been hoping that PCIe would eventually bring us a product such as this one.  The proprietary nature should not be too much of a concern, if Dell has managed to pull it off there is no reason why other companies would not be able to make a version which could work with other laptops which have the proper ports.  This certainly changes the biggest issue that gaming laptops have faced; now you can upgrade the laptop through several generations instead of needing to purchase a completely new system every other generation or so. 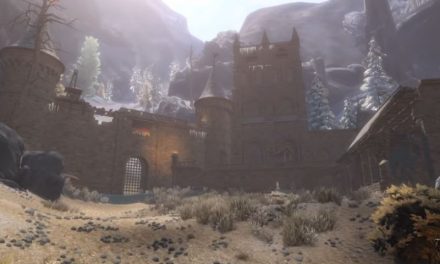 Take A Tour Of The New Cyrodiil In This Skyblivion Teasert 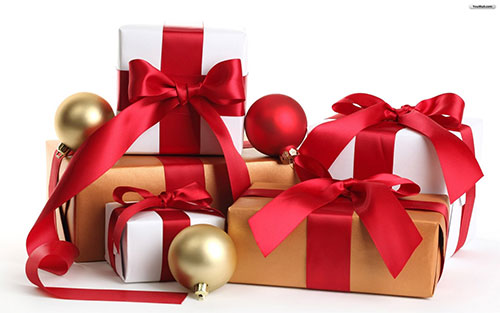