Bringing the tabletop back to life, Mordheim – City Of The Damned

For those not familiar with Warhammer Fantasy tabletop games and fluff it is difficult to explain why this is so exciting, those of us who have are having a similar reaction to the one at Rock, Paper, SHOTGUN.  If you have been deprived of this gaming experience then picture it instead as a decaying city which holds a prize called the wyrdstone for the warband which is capable of defeating all comers and laying claim to the … well something you actually don't want to play with but definitely do not want anyone else to have.  The gameplay trailer below shows off their take on animated turn based gameplay, movement, actions and attacks use up dots from your action pool but the actual cost of movement is displayed as concentric circles which use up an action point each time you cross one, which is a friendly way to allow players to determine where they want to position their characters.  Positioning is very important as you will see in the video; handguns are great but not when you are face to face with a Daemon.  As with Blood Bowl and other reincarnations of Games Workshop tabletops, injuries are permanent and determined at the end of the round, your warrior may recover from being put out of action but they may be missing some body parts the next time you call them to battle.

If you can't wait for early access to yet another unreleased game then there is something awesome arriving for you tomorrow, assuming you are awesome enough to already own Goat Simulator!  Goat MMO Simulator is a part of patch 1.2 which is released tomorrow, far more awesome that other non-simulated MMOs recently release since you can level your goat, or microwave with legs, all the way to Level 101!  Check out Coffee Stain Studio's latest trailer, they have a flair for putting them together.

"Mordheim: City of the Damned is a squad-based tactical combat game set in the Warhammer Fantasy universe, in which an injured unit might return to the titular chaos-infected city with a pegleg. It’s entering Early Access this month and I can’t wait to get my hands on it." 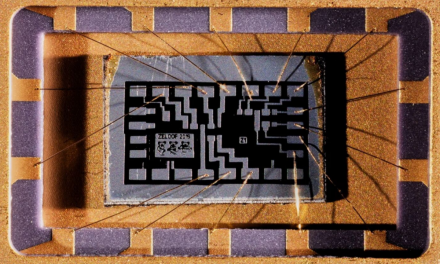