For a while now the dual-core Pentium processors have been a great option for budget gaming, with the Pentium G3220 and newer G3258 Anniversary Edition taking center stage in a number of budget gaming builds. Today, we may be nearing the end of the road for dual-core CPUs entirely as a couple of high-profile games now require a quad-core CPU. 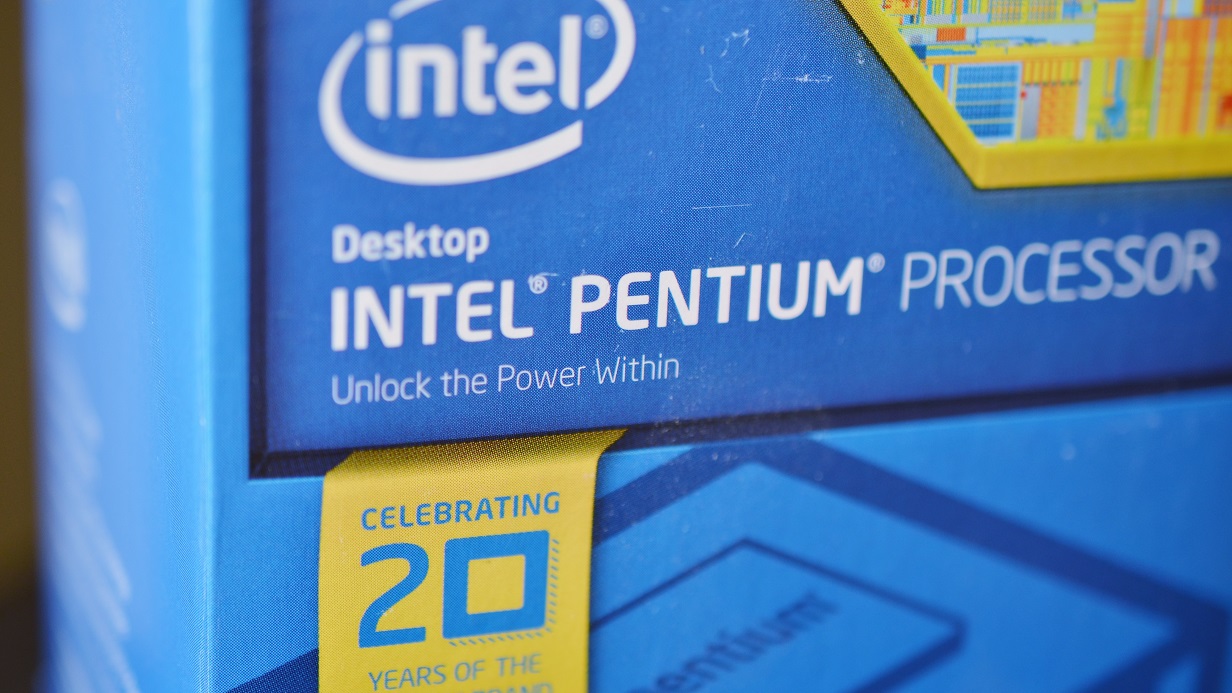 Far Cry 4 won't even open with a dual-core CPU installed, and while the game will load when using dual-core CPU's with hyper-threading enabled (for 4 total "cores") the performance isn't very good. PC World's article points to users "reporting that Far Cry 4 flat-out refuses to work with 'straight' dual-core PCs – chips that don’t use hyperthreading to 'fake' having additional cores." The article references a "black-screen 'failure to launch' bug" being reported by users with these dual-core chips.

This should come as good news for AMD, who has embraced quad-core designs throughout their lineup, including very affordable offerings in the budget space. 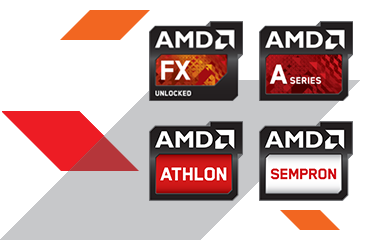 AMD offers very good gaming performance with a part like the Athlon X4 760K, which matched the Pentium G3220 in our budget gaming shootout and was neck and neck with the Pentium in our $550 1080p gaming PC article back in April. And the Athlon 760K is now selling for just under $77, close to the current best-selling $70 Pentium.

Ubisoft has made no secret of their new game's hefty system requirements, with an Intel Core i5-750 or AMD Phenom II X4 955 listed as the minimum CPUs supported. Another high-profile new release, Dragon Age: Inquisition, also requires a quad core CPU and cannot be played on dual-core machines. 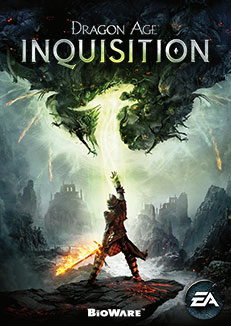 Looks like the budget gaming landscape is changing. AMD’s position looks very good unless Intel chooses to challenge the under $80 price segment with some true quad-core parts (and their current 4-core CPUs start at more than twice that amount). 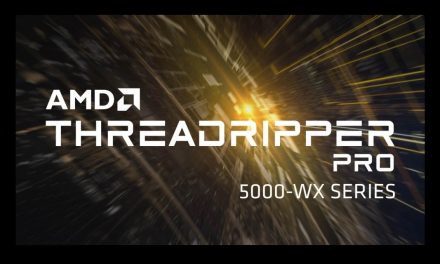