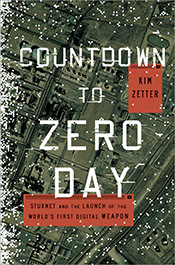 There have always been stories floating around the net of viruses which could cause your PSU to short or release the magic smoke from your chips but until Stuxnet those have just been silicon faerie tales.  Stuxnet was first detected in 2010 in a uranium enrichment facility in Iran, a full year after the original infection took place and after Stuxnet had caused the physical failure of numerous centrifuges by altering the limits place on their cycling speed.  The virus was designed to infect Siemens S7-400 PLCs, as well as the Step 7 and WinCC software and Profibus communication used on PCs to interface with the controllers.  It was spread by USB drives as the machines were not connected directly to a network, the attackers went after companies which had maintenance, replacement and other types of contracts with the enrichment facility and who would unwittingly spread Stuxnet to the vulnerable equipment.  You can read a brief overview of the Stuxnet sage at Wired, they are promoting a book on the subject which will be released this month and should make for interesting reading for anyone interested in computer security.

"Stuxnet, as it came to be known, was unlike any other virus or worm that came before. Rather than simply hijacking targeted computers or stealing information from them, it escaped the digital realm to wreak physical destruction on equipment the computers controlled." 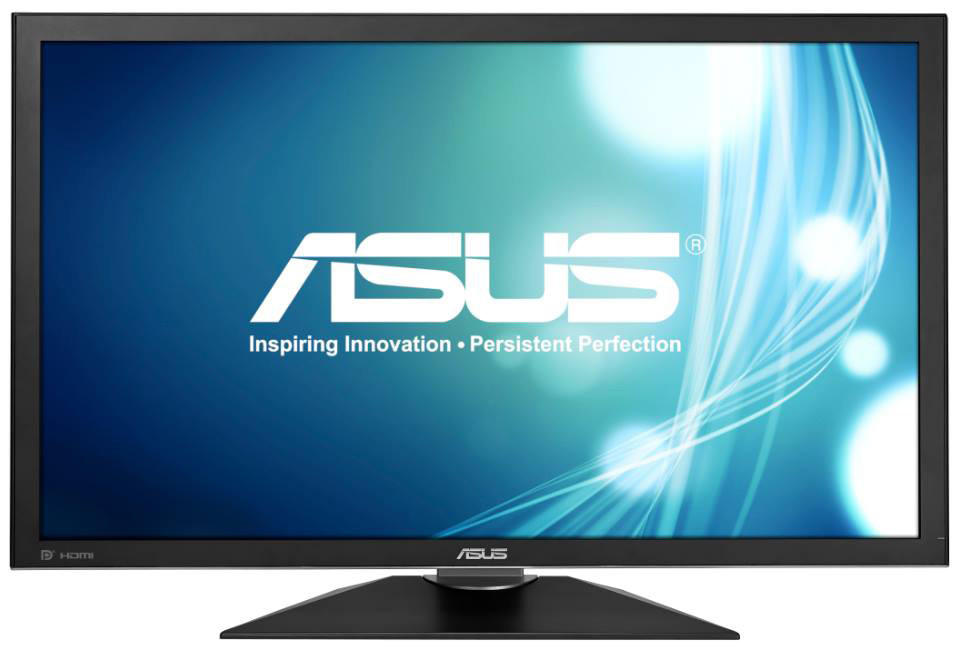 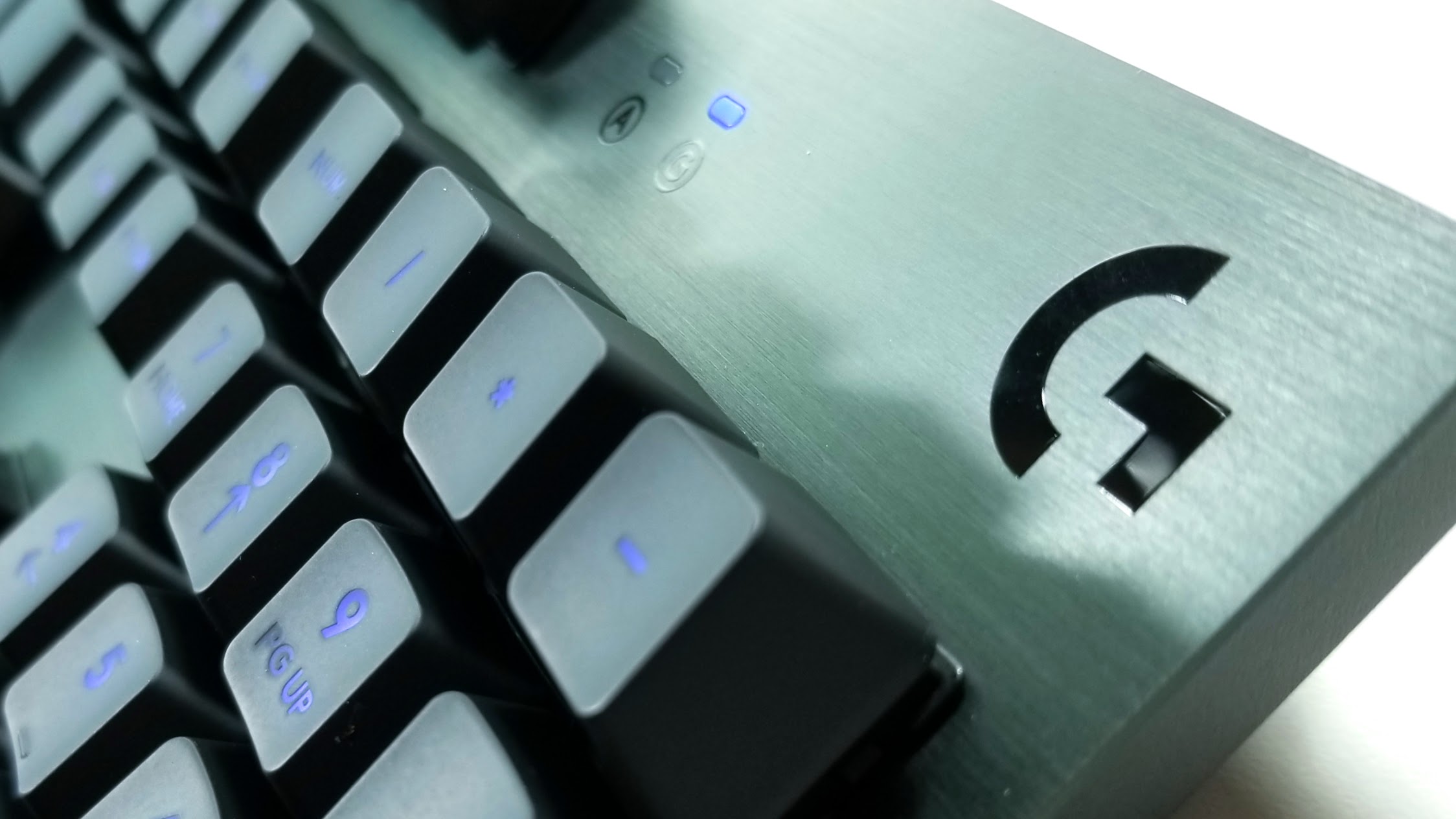