The X99S XPOWER is MSI's top-of-the-line overclocking motherboard. The company has just introduced the X99S MPOWER to complement it on their product stack. It is a similar motherboard with a smaller price tag that was reduced by removing a few optional features (I will outline the major differences, below). These are basically unrelated to performance and overclocking, minus the buttons to set the base clock on the motherboard itself and a couple of accessories (the XPOWER comes with a free Delid Die Guard and temporary fan stand). It is more things like the number of I/O ports.

The main differences with the MPOWER are:

There are a few other differences, such as the XPOWER having an I/O port cover and a few extra on-board overclocking switches and buttons, but I cannot see anything that stands out. The current price difference is about 115$ at Newegg, which is a healthy saving if nothing is a deal-killer.

The X99S XPOWER motherboard is available now, although MSI does not provide an expected MSRP. I found it at Newegg for $270 (USD) and at MemoryExpress for $320 (CDN), though. 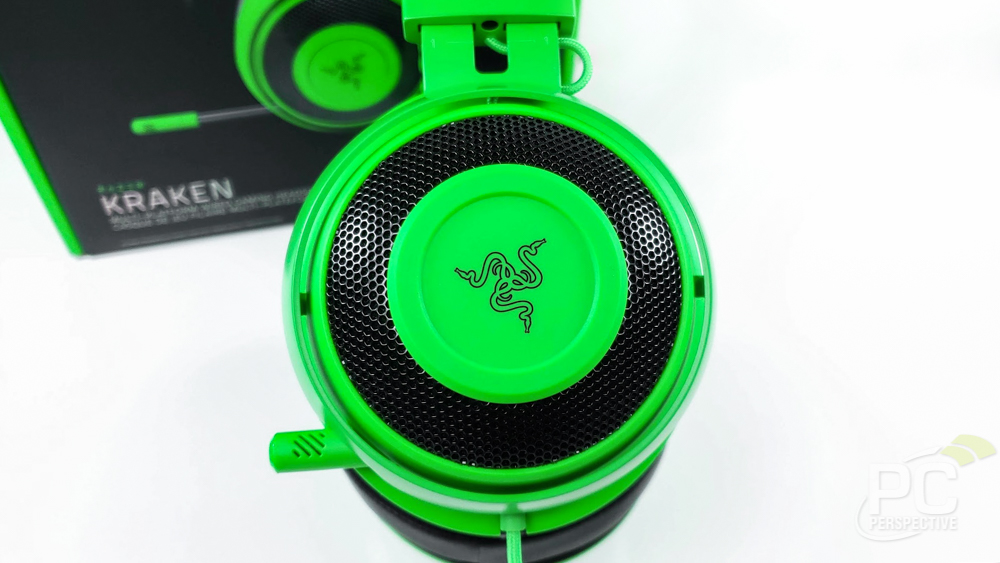