All capacities of the 850 Pro tested!

Given that we are anticipating a launch of the Samsung 850 EVO very shortly, it is a good time to back fill on the complete performance picture of the 850 Pro series. We have done several full capacity roundups of various SSD models over the past months, and the common theme with all of them is that as the die count is reduced in lower capacity models, so is the parallelism that can be achieved. This effect varies based on what type of flash memory die is used, but the end result is mostly an apparent reduction in write performance. Fueling this issue is the increase in flash memory die capacity over time. 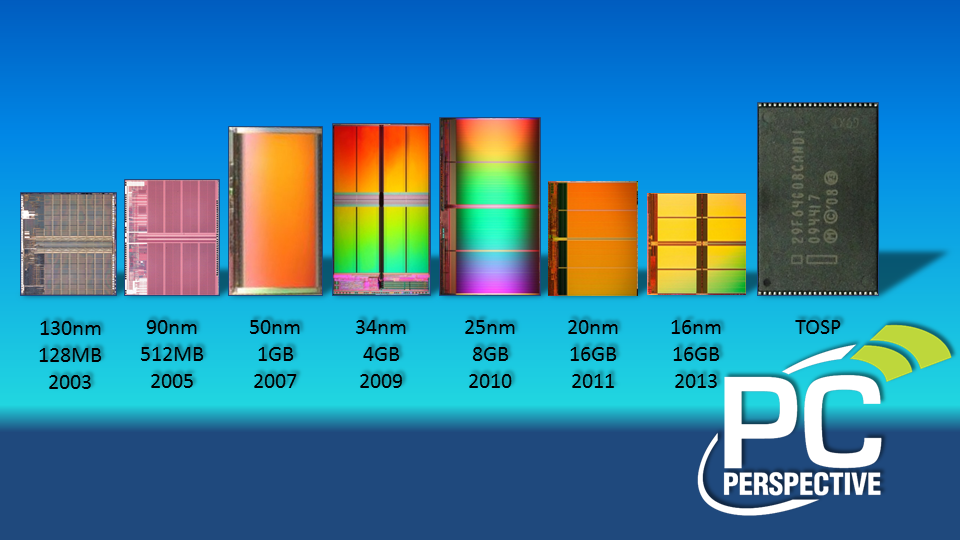 There are two different ways to counteract the effects of write speed reductions caused by larger capacity / fewer dies:

Recently there has been a trend towards *lower* capacity dies. Micron makes their 16nm flash in both 128Gbit and 64Gbit. Shifting back towards the 64Gbit dies in lower capacity SSD models helps them keep the die count up, increasing overall parallelism, and therefore keeping write speeds and random IO performance relatively high.

To tackle this sort of issue, Samsung took a different and significantly more future looking approach which started several years ago. Given that constantly shrinking planar flash memory introduces several issues and complications, Samsung opted to push the process vertically. Their first significant entry was a 24 layer flash die with a capacity of 128Gbit, but that was only used in a few of their datacenter models. 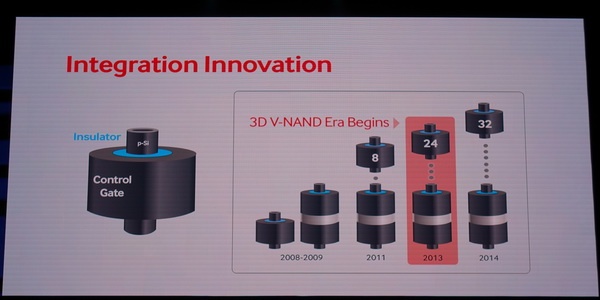 The more recent consumer addition shifted from 128Gbit to 86Gbit dies. 86 Gbit is an almost neat 2/3 of 128Gbit, so power of two capacities are still feasable so long as the die counts per package are staggered per model (more on that later).

In the above image, the red square represents the space between cells in Samsung's 3D VNAND. The other squares represent 20nm (yellow) and 16nm (blue) planar (2D) NAND. It's fairly obvious that cells must be packed together much more closely on 2D NAND. You would think that it shouldn't matter how the cells are packed so long as those cells can store the desired bits, but the packing method is the exact thing that dictates how quickly you can store those bits. Here's why: 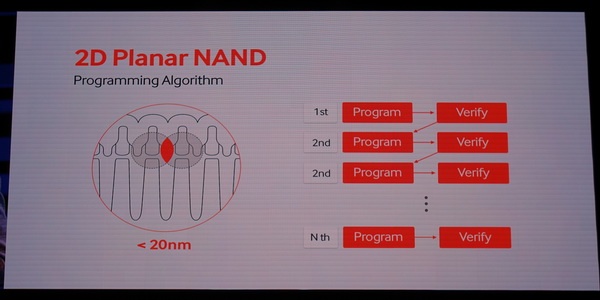 When writing to NAND, adjacent cells actually interfere with each other. Electrons destined for one particular cell ight bleed into an adjacent cell. The workaround is to adjust and verify cell voltages in incremental steps. 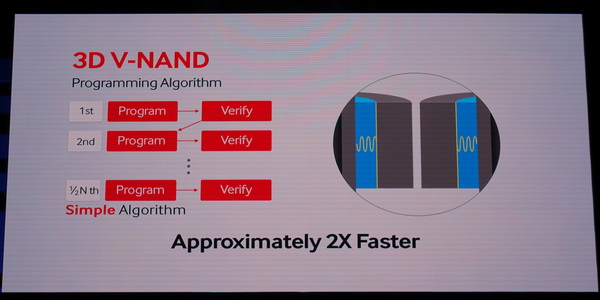 Due to the structure and spacing of Samsung's 3D VNAND, this intereference is significantly lessened. This allows for fewer iterations of the Program/Verify cycle, which ultimately results in a faster write speed. While we have no specific figures on this, Samsung states the improvement is ~2x over current 2D NAND methods. This improvement, combined with the fact that they can use 50% more 86Gbit dies in an equivalent capacity SSD using 128Gbit 2D NAND, adds up to a theoretical 3x speed improvement when moving from 2D to 3D. While this does not mean your SATA 6Gbit SSD will go faster than 6Gbit, it does mean that lower capacity models will be less likely to experience slow downs. It also means that a VNAND equipped PCIe SSD would, apart from being awesome, saturate its faster link with fewer channels and dies as well.

Here's a repeat of the cool 3D VNAND video from our initial review of the 850 Pro 512GB. 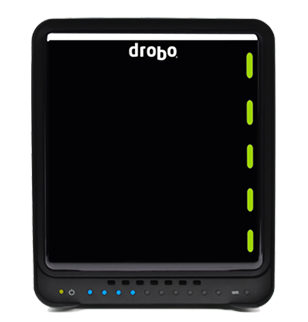 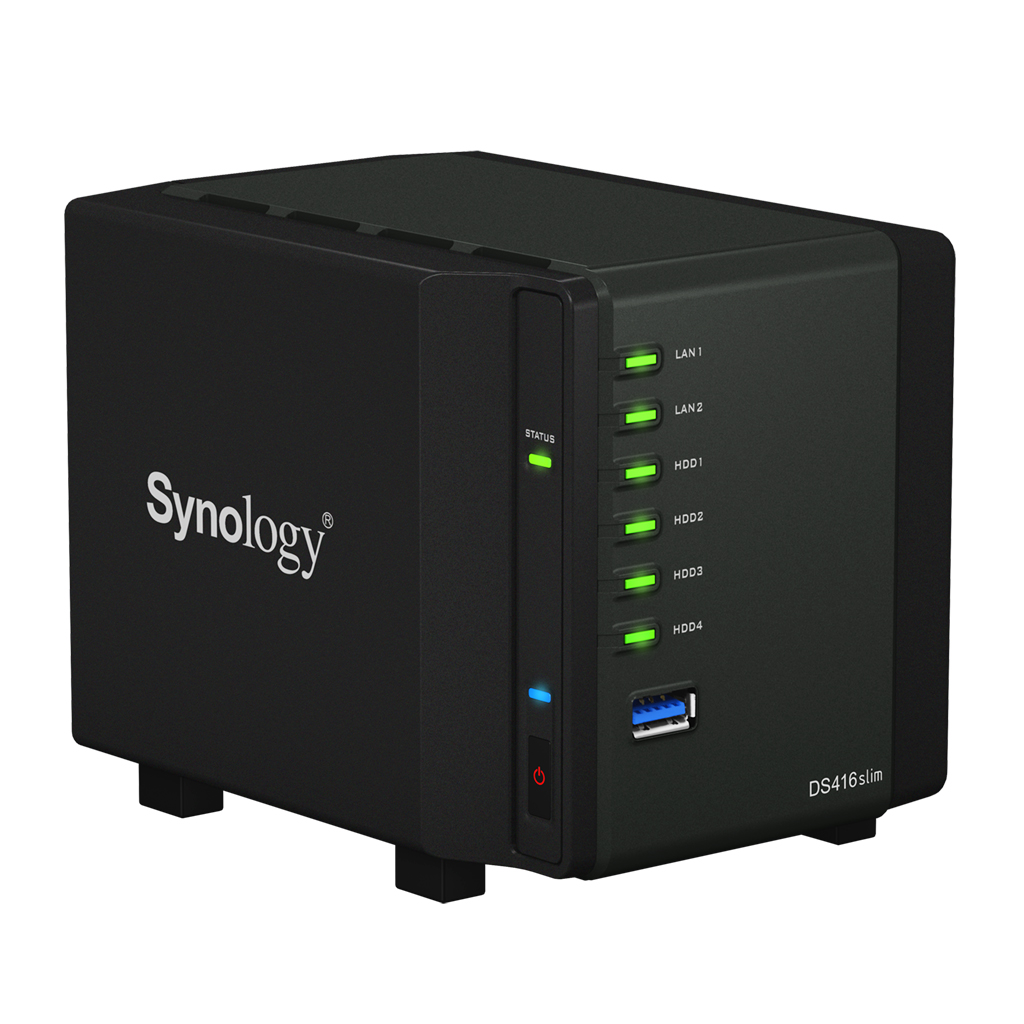