The Rampage V Extreme is the new high end X99 board in ASUS' Republic of Gamers series and carries a very high price.  The list of extras that are included are impressive, ranging from T-Topology to minimize electrical crosstalk to an ASUS OC socket and LN2 mode as well as physical extras such as the ROG OC panel which allows you to adjust voltages and frequencies via manual controls as well as adjusting fan speeds and other system variables.  The output options are very impressive, a dozen SATA ports and two SATA Express ports, ten USB 3.0 ports, 3 WiFi antenna connections as well as optical audio output and gold plated mini-stereo jacks for use with the SupremeFX 8 channel audio codec.  [H]ard|OCP takes you on a tour of this incredible board, the overclocking software and more in their latest motherboard review.

"The Rampage V Extreme needs no introduction. It is the flagship of the ASUS Republic of Gamers aka ROG product line. If the pattern of previous Rampage motherboards holds it should be one of the best motherboards money can buy. Is the new ROG crown jewel still worthy of the crown at its $475 price point?" 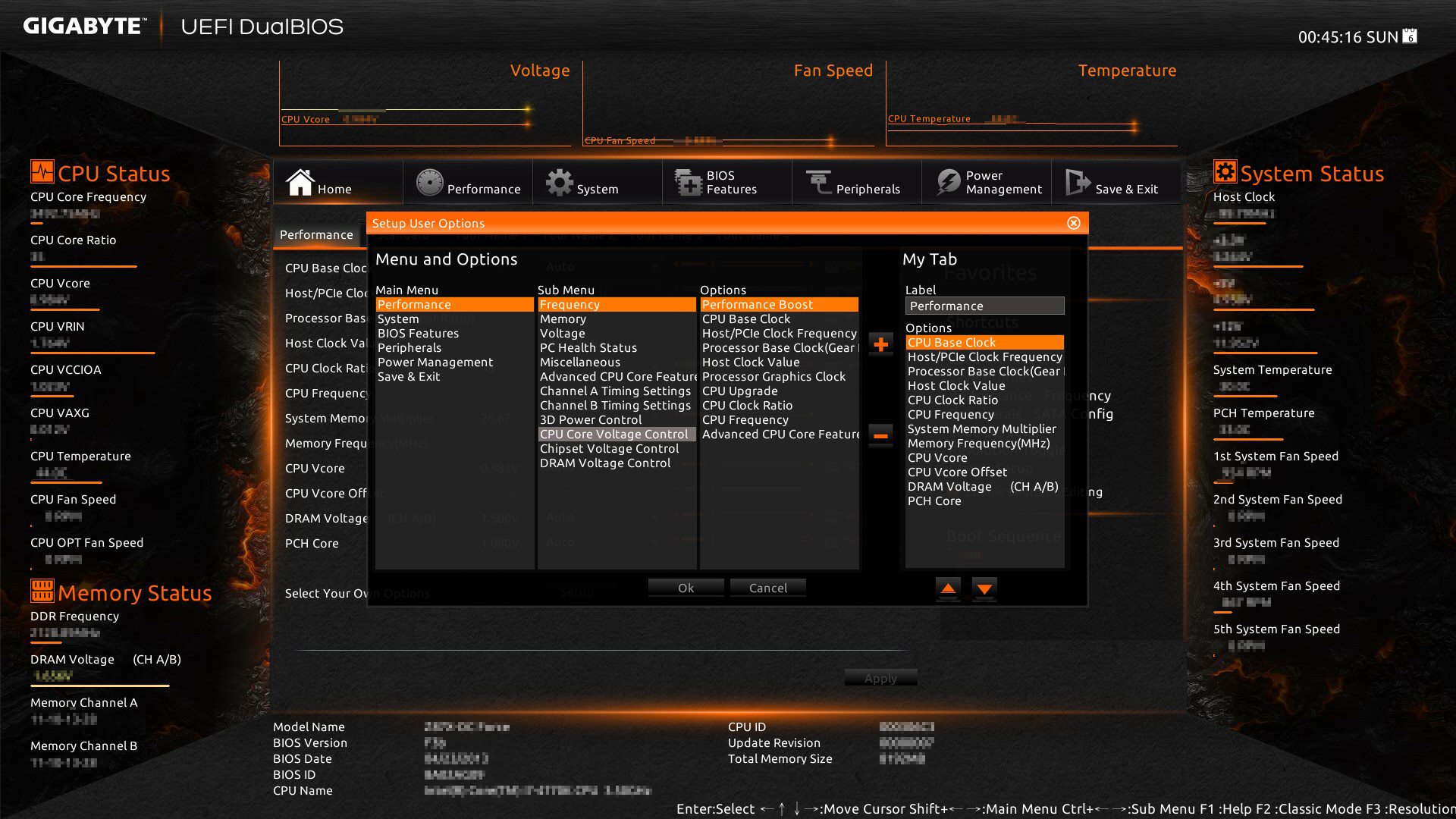 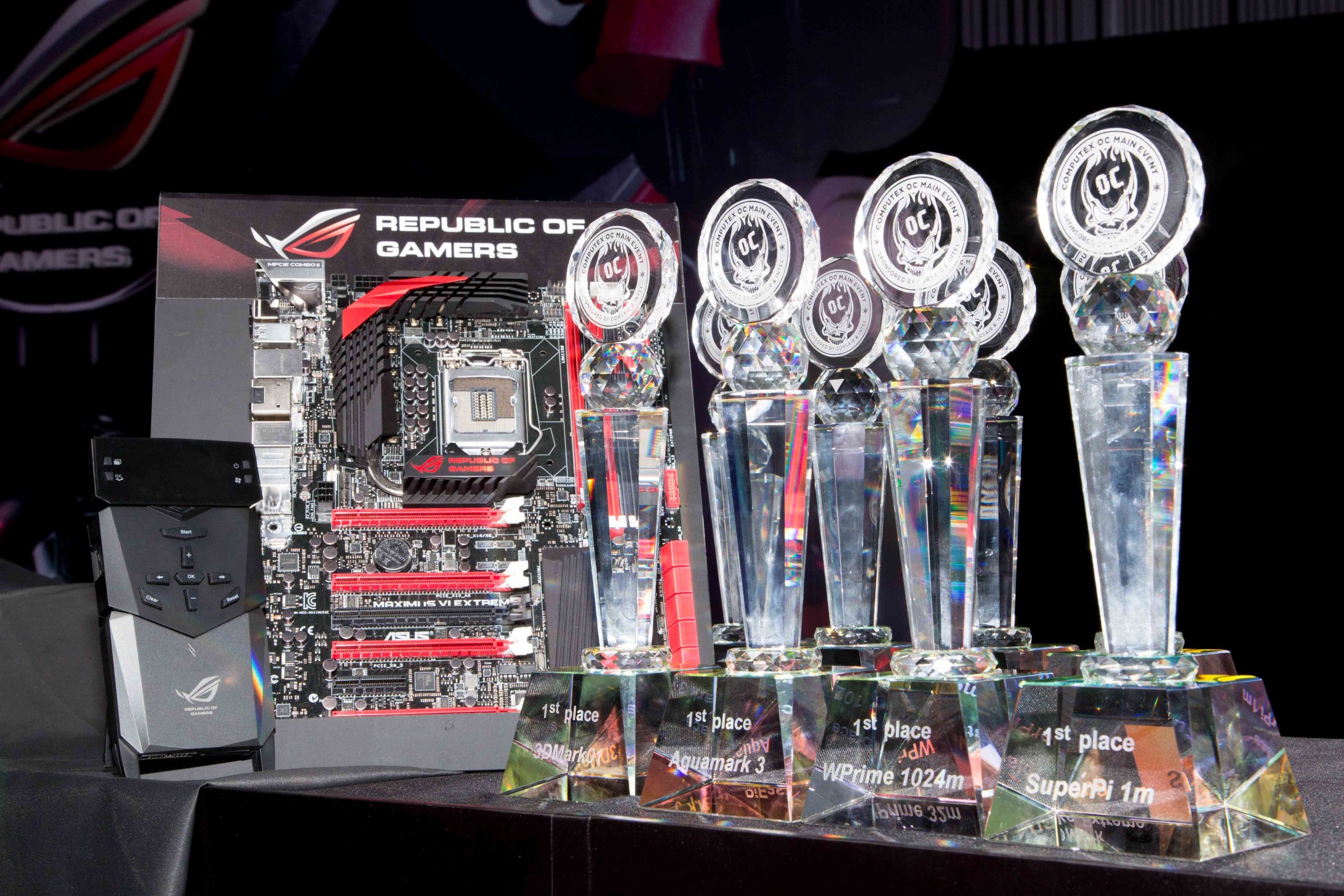