Uplay Black Friday Sale: Buy One, Get One Free

Another quick Black Friday post, this one on Ubisoft's Uplay service. At least in Canada, if you purchase one title of a selected list, you will get a choice of one from a second list, for free. While the headliners are Ubisoft's first-party titles, there are a few from EA, Sega, Telltale, Deep Silver, Bethesda, WB Games, Capcom, Square Enix, and Kalypso to round out the “Buy” list (every free bundle game is from Ubisoft, though).

Purchasing one of the above allows you to get one of the following PC titles:

Of course, the first thing that pops into my mind is the AMD "Never Settle" promotion. It is interesting that game publishers are also considering a "build your own bundle" initiative, breaking from the "these two games are shrink-wrapped together" model that was previously dominant. Perhaps this will be something that Valve considers for one of their future promotions?

If you were considering paying full price for one of the first list of titles, than purchasing it through the Ubisoft store might get you an extra game for free. Personally, I've been considering Far Cry 4 and Assassin's Creed 4: Black Flag has been given a lot of good publicity. The sale started on the American Thanksgiving season and runs until December 15th, so you have a little time to think. 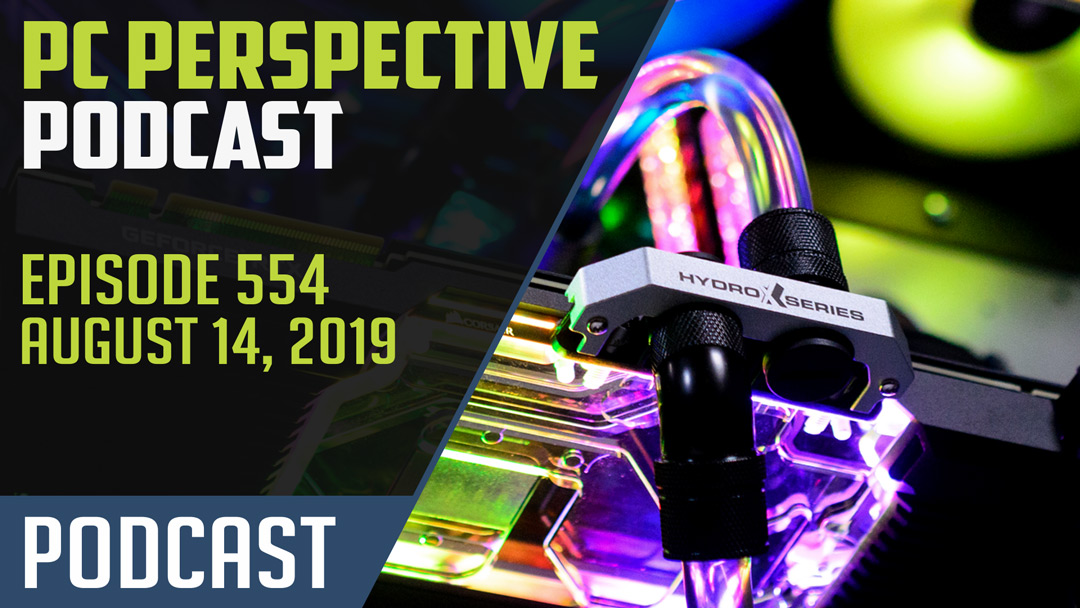 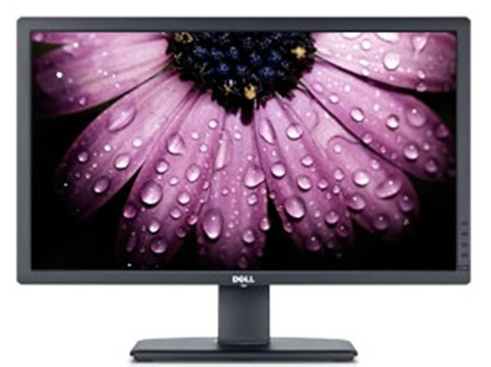