Setup of a G-Sync monitor is painless. As long as you have recent drivers from GeForce.com it will recognize the Acer XB270H and show you a new menu option. You simply enable G-Sync there then change the Vertical Sync setting to "G-SYNC" in the 3D Settings menu. 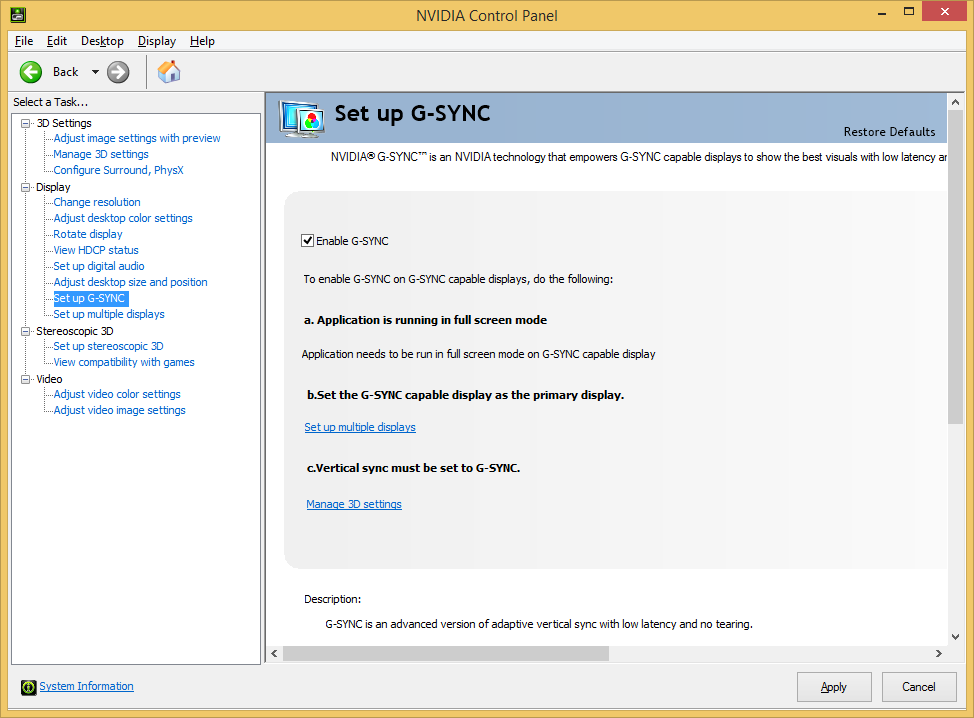 Once you have that done you are basically good to go. In some instances, the game's settings will need to be set to V-Sync Off in order to work properly, but I haven't personally run into that.

Our testing and play time with the Acer XB270H marks the third different resolution we have used G-Sync on since the official release of retail monitors supporting the technology. Our first review was of the ASUS PG278Q ROG Swift display that worked at 144 Hz at 2560×1440; our second review was on the Acer XB280HK that was a 60 Hz 4K monitor (3840×2160). The Acer XB270H runs at 144 Hz with a 1920×1080 resolution, similar to the original prototype G-Sync monitor but updated with the latest fixes and drivers.

The resolution difference is an important distinction for a couple of reasons. First, it requires much less GPU horsepower to run most of today's PC game titles at 1080p than it does to run at 25×14 and especially at 4K. You will be able to utilize this monitor with much lower cost GeForce hardware – you don't need to invest in a GTX 980 or GTX 970 to really push the limits of this particular Acer monitor. In fact, with the help of G-Sync, you can actually run this monitor on fairly low end hardware (as long as it supports G-Sync) and get smooth, tear-free frame rates at just about any FPS over the 30 mark.

Say you are the current owner of a GTX 660 or even a GTX 750 Ti – fairly modest graphics card options in the market today. For those GPUs, running games at 1080p with maximum image quality settings will likely net you frame rates ranging from 30-60 FPS depending on the particular title. With G-Sync enabled, you'll be able to run these games at those frame rates without any horizontal tearing and with the stutter you might see with V-Sync enabled. 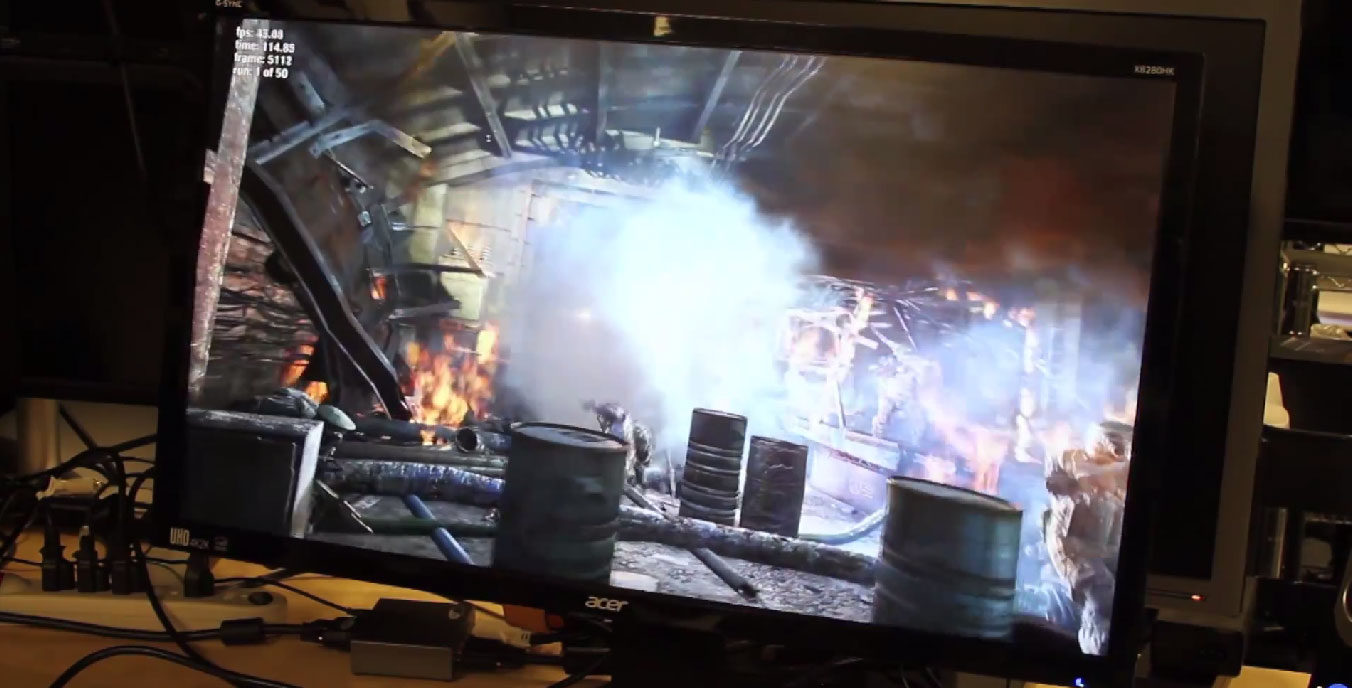 Should you then upgrade that GPU, or already have a higher end option, the 144 Hz refresh rate feature of the Acer XB270H along with the G-Sync variable refresh rate technology, continue to improve the overall gaming experience by allowing high frame rates and matched refresh rates eliminating the same tearing and stutter effects. It will be slightly less noticeable at those higher frame rates (100+ FPS) but PC gamers will still be able to tell the difference.

For my testing I used a MSI GeForce GTX 770 on our standard GPU test bed and played through a host of games including Bioshock Infinite, Metro: Last Light, Titanfall, Shadow of Mordor and a few others. All of these games properly worked with G-Sync and the gaming experience was improved substantially with the feature enabled. The GTX 770 is a capable GPU when running at 1080p but a game like Shadow of Mordor, for example, can still push frame rates well in the 50 FPS mark and below. In those instances, even with the 144 Hz refresh rate enabled, the variable refresh capability of the display kept the game tear-free and maintained a smooth overall animation.

In general, the Acer XB270H maintained my stance that variable refresh rate monitors are one of the best innovations for PC gamers in the last several years. NVIDIA's G-Sync was the progenitor of utilizing this VRR for gaming and AMD is hoping that it's "FreeSync" technology and the Adaptive Sync feature of DP 1.2a will be able to at least match the experience that NVIDIA is providing (but at a lower cost). The fact that this monitor's resolution is 1920×1080 rather than 3840×2160 will open it up to a wider range of customers with less than top-end GeForce hardware.

The Acer XB270H is currently selling for $599 on Amazon.com.

Interestingly, the Acer XB270H is the ONLY 144 Hz 27-in 1080p monitor on the market (that I can find). All of the other 1080p 144 Hz monitors are of the 24-in panel size, giving the Acer monitor no DIRECT competitors  to compare it to. More than likely, that is not an accident. The most popular 144 Hz 1080p monitor, the ASUS VG248QE, sells for as little as $271 on Amazon.com making it less than half the price of the G-Sync enabled display we are reviewing today.

There is a lot to look at with these comparisons and, of course, there are dozens of other monitors that we could be comparing to; I just wanted to keep things simple.

As mentioned above, the Acer XB270H is unique in its specifications, just as the ASUS PG278Q is, preventing any direct comparison. Still, the $599 price tag of the display puts it at a pretty dramatic disadvantage when compared to the ASUS VG248QE for example, a 144 Hz monitor running at 1080p with a 24-in screen rather than the 27-in screen of the XB270H. It is hard to claim that a price difference that extreme is warranted for what you gain, even as a person that has been a proponent of the G-Sync capability from the very beginning.

In a bubble, the Acer XB270H is a great monitor for a PC gamers that want to keep a 1920x1080 resolution but want the variable refresh rate technology of G-Sync to maintain a smooth and tear-free gaming experience. The monitor is well built, the TN panel is better quality that most users will have experienced before with TN and my testing proved that the 144 Hz refresh rate, paired with NVIDIA's G-Sync module, is able to provide a significant improvement in PC gaming over a standard 1080p monitor.

But it might be time for NVIDIA and its partners to start thinking about lowering pricing on these panels. The Acer XB270H, priced at $599, is easily the most expensive TN 1080p panel you'll find on the market (with the exception of another G-Sync monitor). The PG278Q from ASUS is one of the most expensive 2560x1440 monitors with the exception of professional-level displays and medical devices. Acer's 4K XB280HK at $799 is also the most expensive 4K TN panel you'll find. As other displays continue to drop in price, it will be harder and harder to make the argument that that G-Sync feature can justify some of these discrepancies.

AMD has been making a lot of noise about "FreeSync", its implementation of the VESA-based Adaptive Sync standard, and the lower cost that it will offer gamers. Even with ZERO experience in using these panels or even knowing if the technology works close to the same level as NVIDIA's G-Sync, enthusiasts and PC gamers are taking note and likely holding off any purchases until after CES next month. Unfortunately (or maybe fortunately for some parties) it looks like we will have two competing standards that will not inter-operate - NVIDIA GPU users will need G-Sync panels and AMD GPU users will need "FreeSync" panels. So, your decision may have already been made for you if you aren't also willing to upgrade/swap your GPU for a monitor selection. 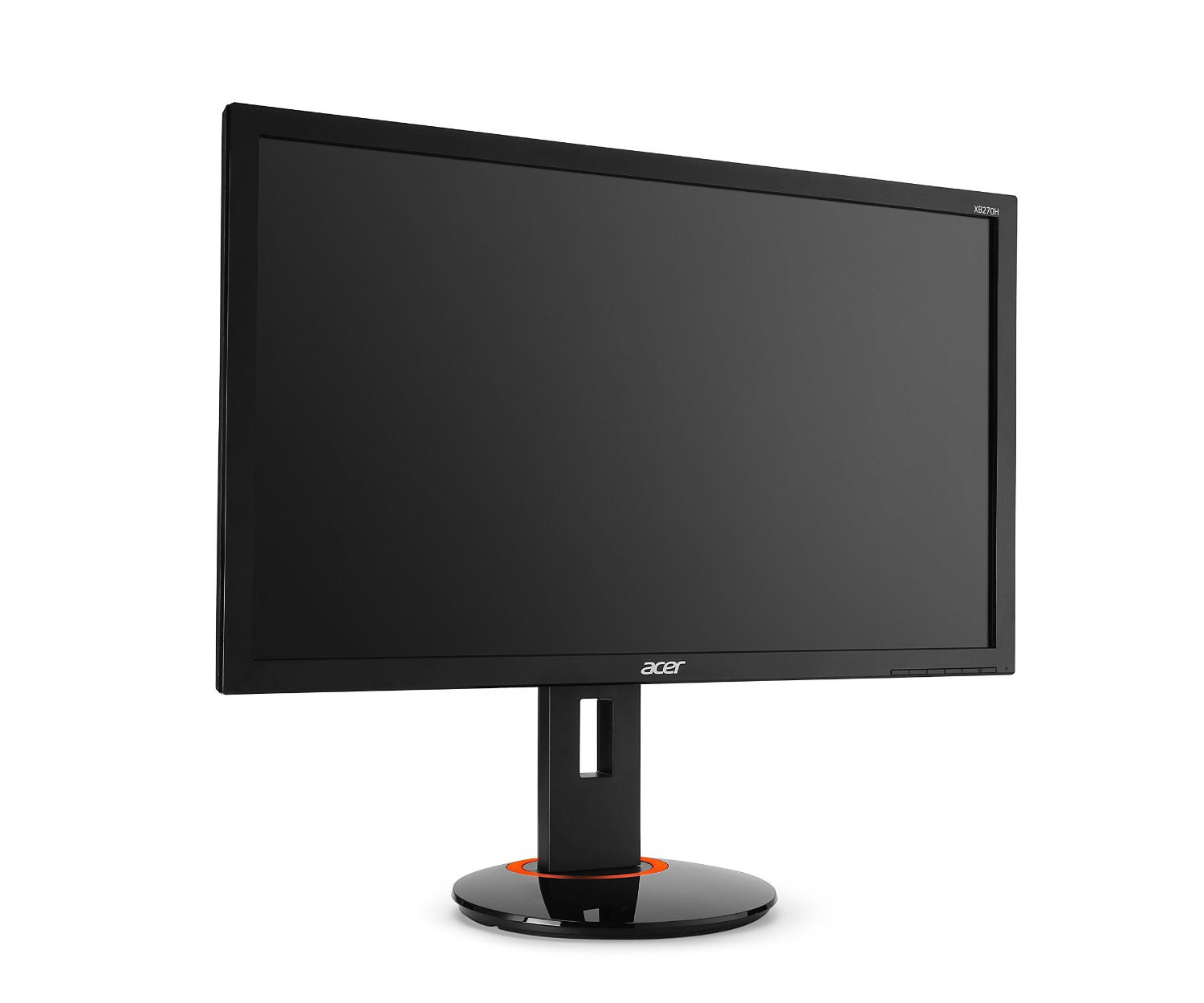 I believe that the first quarter of 2015 will be a battle ground for these monitors - either AMD's "FreeSync" technology works well enough to put pressure on NVIDIA to try and lower partner display pricing or AMD underestimates the effort required to provide a good gaming experience with VRR and NVIDIA's G-Sync remains the dominant, and more expensive, platform.

If you are comfortable with the $599 price tag, I have no technical reasons to dissuade you from buying the Acer XB270H. It is a good quality monitor with a high 144 Hz refresh rate and support for VRR courtesy of NVIDIA G-Sync. The 1920x1080 resolution helps make this monitor more attractive to a wider array of GeForce GPU users but might seem a bit low considering the price tag and future direction of the market. For now, NVIDIA G-Sync and monitors that support it like the Acer XB270H still provide the best PC gaming experience, hands down. 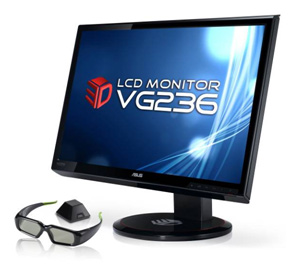 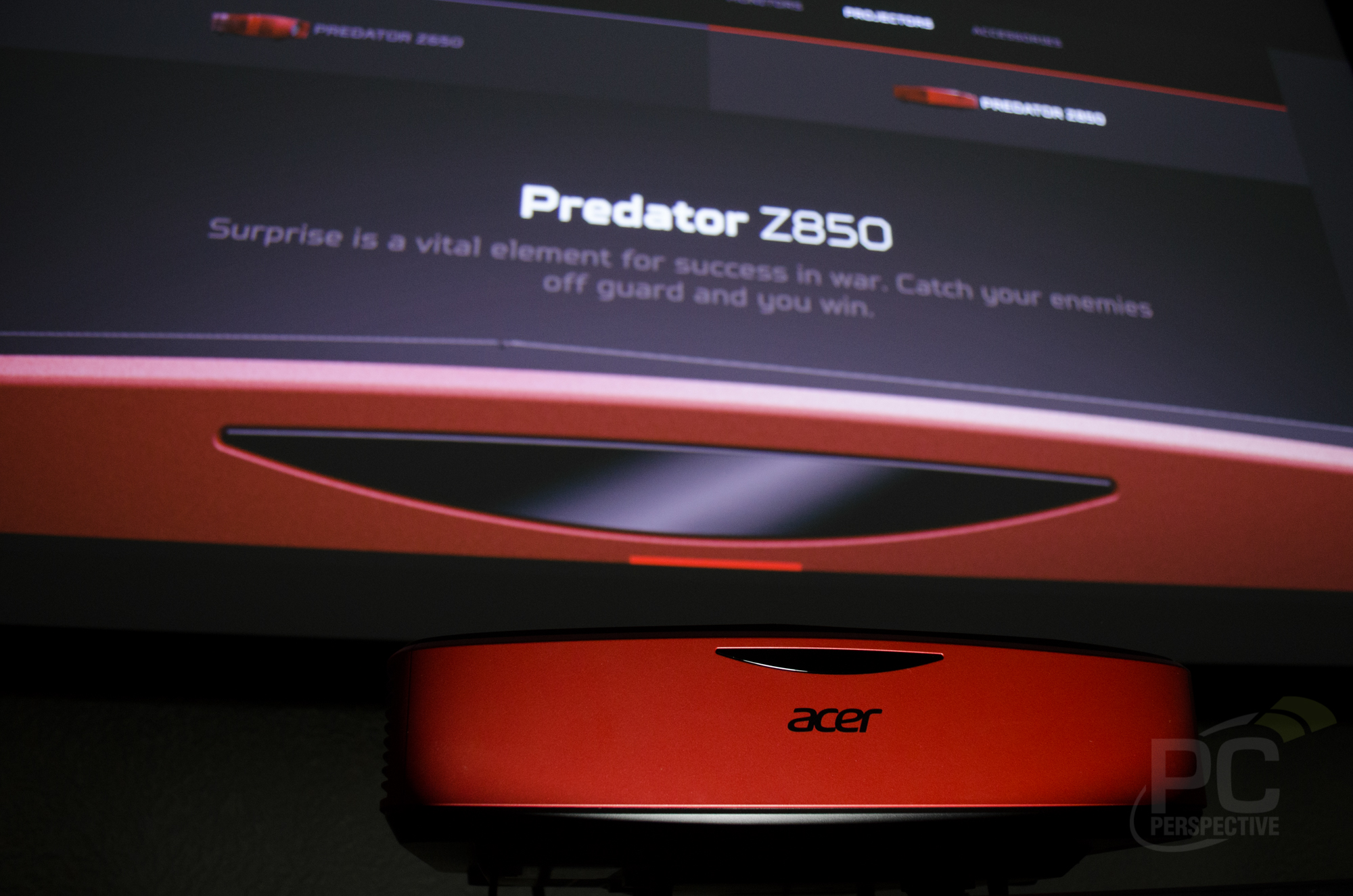