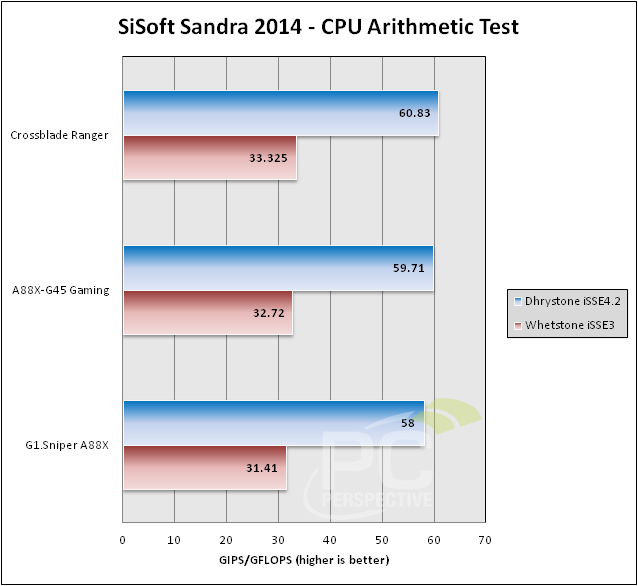 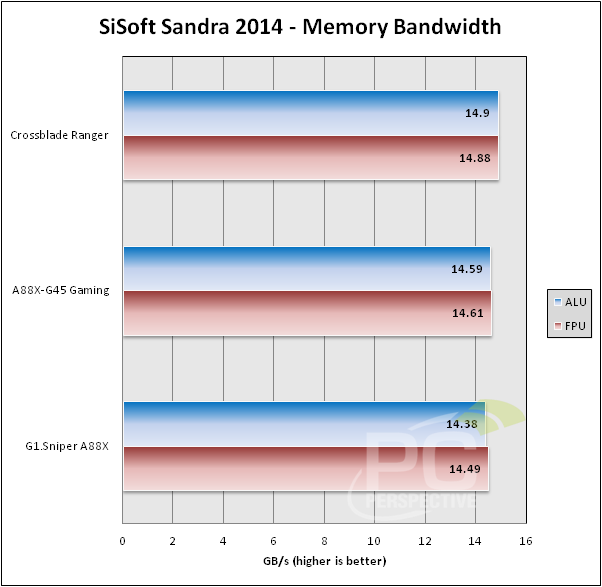 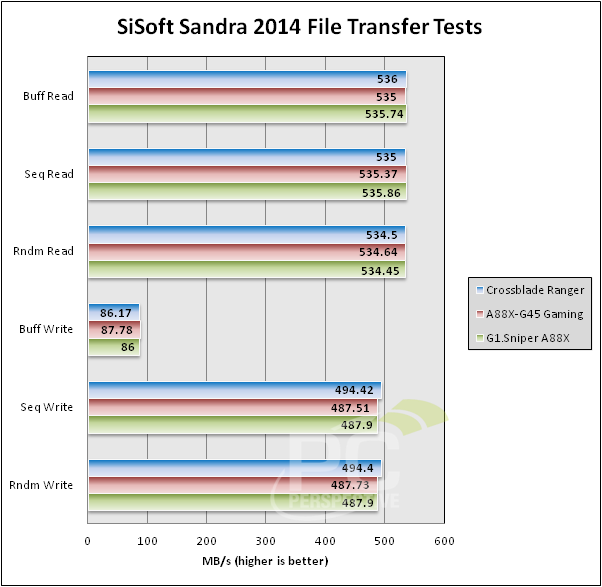 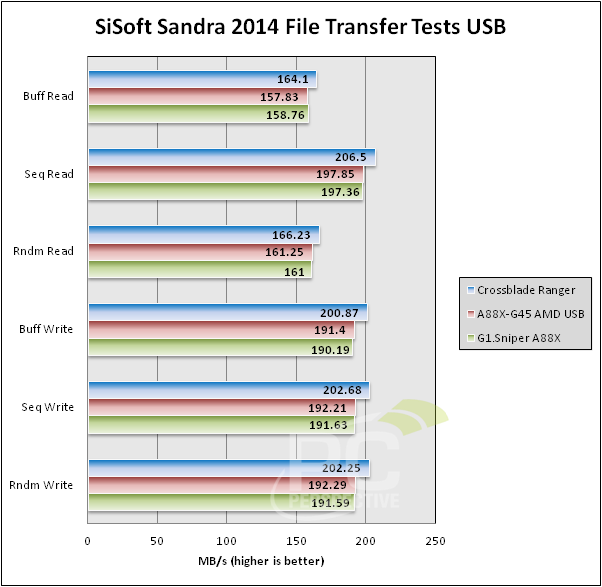 All three boards seem to be evenly matched, but the Crossblade Ranger is consistently ahead by a point or two.  The biggest difference seems to lie in the native USB 3.0 performance. 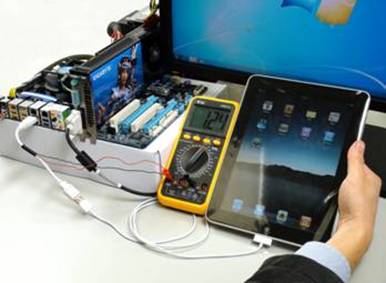