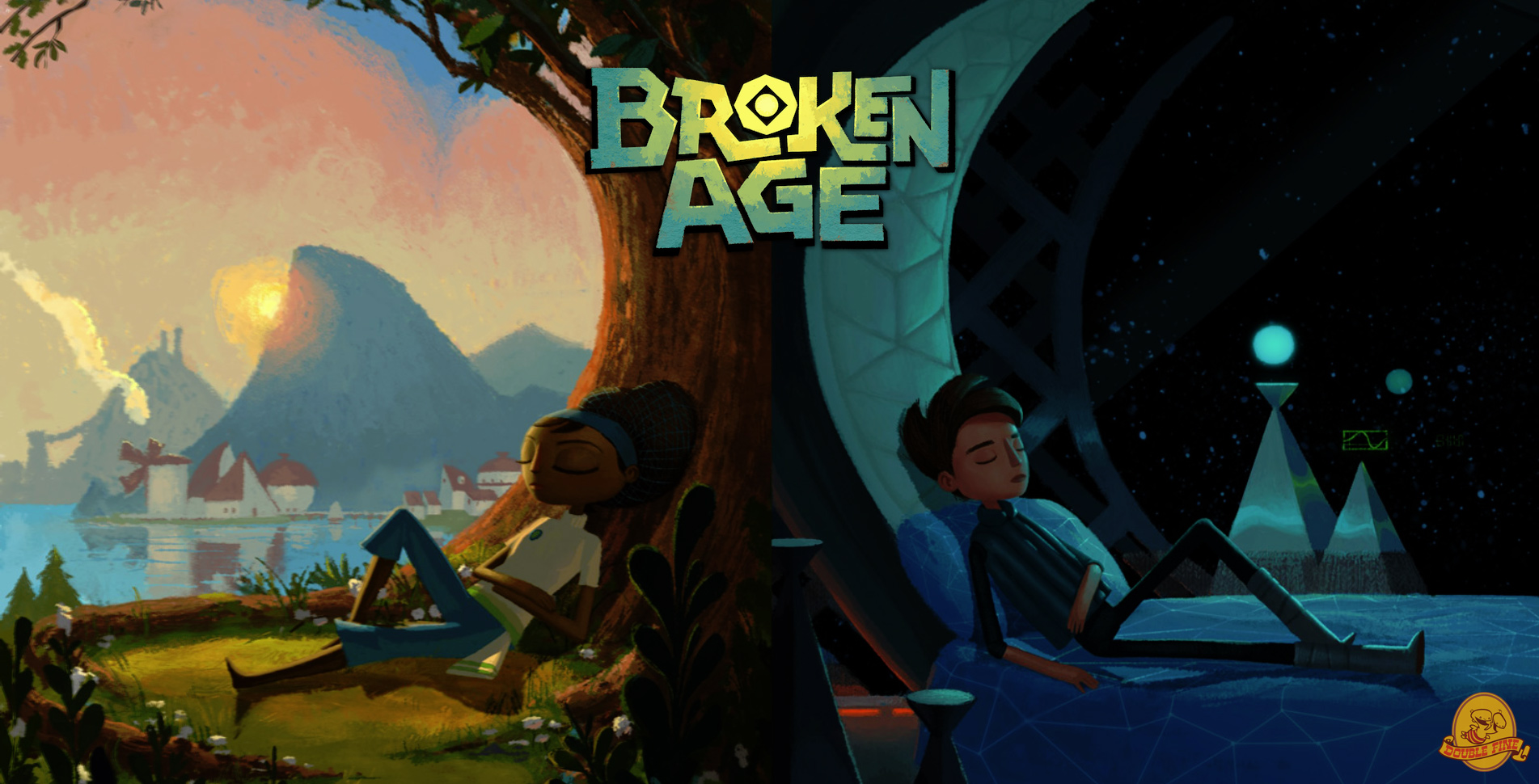 Tim Schafer and the rest of Double Fine set up a Kickstarter in early 2012 to fund a classic, LucasArts-style adventure game. After being funded over eight-fold more than they intended, they allowed the production to balloon and fit their new budget. This resulted in Act 1 being released in 2014, over a year later than their original deadline, with the second half (Act 2) coming later – expected in late 2014. Within the last couple of days, they announced that the release date has slipped into “early next year” (2015).

This is one of the problems that a Kickstarter can face. There is definitely an instinct to supercharge an over-funded product, which could lead to delays, hiccups, and other problems. On the other hand, the extra money, and the public knowledge regarding how much extra, can raise the expectations of your audience – they might feel cheated if you fail to over-deliver. Beyond this, I have been told that it is very common for budgets to inflate over the course of regular development, something that you cannot really account for in advanced crowd-funding. Again, this may be wrong – it was what I expected but, of course, hoaxes prey on that.

Since the Kickstarter launched, Ron Gilbert left the company. I pout.

Broken Age: Act 2 will be released in early 2015 and conclude the Broken Age story as a free upgrade for everyone who paid for Act 1. This is nice but, while I could see an argument for Act 1 customers needing to purchase Act 2 in the era of Telltale episodic content, it only makes sense for at least Kickstarter backers to get the whole game. I mean, it was announced as a single title; it would be a supremely bad move to promise a full game and deliver a half of one (torn at an awkward point in the narrative no-less) only to ransom the second half a year later.

Thankfully, it will be free, not just for them, but for everyone who owns Act 1. 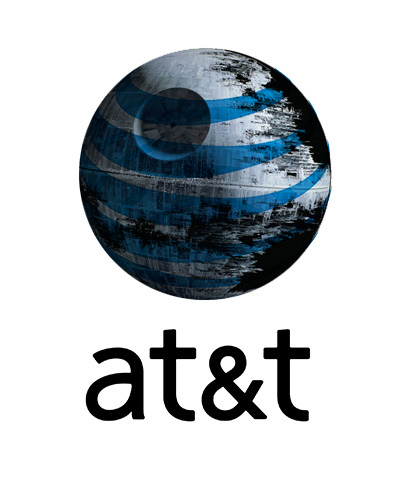 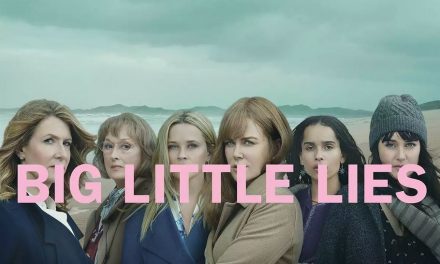