Listening tests using the selected audio tracks were performed with a Razer Carcharias audio headset as well as a 5.1 speaker setup to exercise the subsystem's audio fidelity. The integrated Creative audio chipset performed well using both the speaker setup and the headphones with audio clarity and loudness better with the Audio Gain Control set to 6x. However, audio clarity and crispness was best through the headset.

The recorded audio was distortion-free during all test run, requiring recording volume set to a minimum of 75 and Microphone Boost enabled with a +20dB setting. Enabling the Crystal Voice enhancements via the audio control panel enhanced pickup with no discernible audio quality loss.

To validate that the board’s device ports were functioning correctly, we connected an OCZ Vertex 460 240GB SATA III SSD to the system and ran the ATTO Disk Benchmark against the drive. The SSD was directly connected to the native SATA 3 ports. NGFF port testing was performed using an M.2 based Plextor PCIe M.2 2280 128GB SSD. The M.2 device was tested in the integrated secondary M.2 slot only (located to the upper left of the chipset cooler). ATTO was configured to test against transfer sizes from 0.5 to 8192 KB with Total Length set to 512 MB and Queue Depth set to 10. The M.2 SSD selected for testing has a maximum read throughput of 770 MB/s and a write throughput of 335 MB/s over a PCI-Express x2 bus. The selected SSD has a maximum maximum read throughput of 540 MB/s and a write throughput of 525 MB/s on a SATA III controller. The drive tests were repeated three times with the highest repeatable read and write speeds recorded. 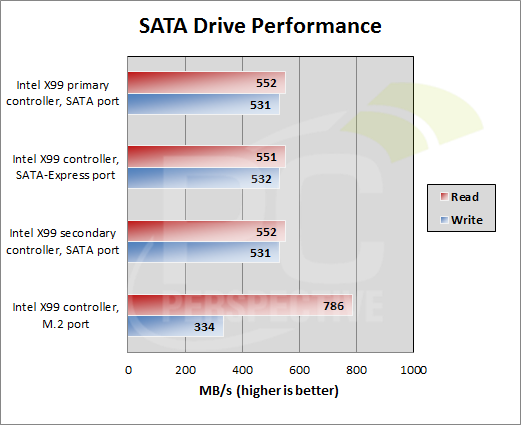 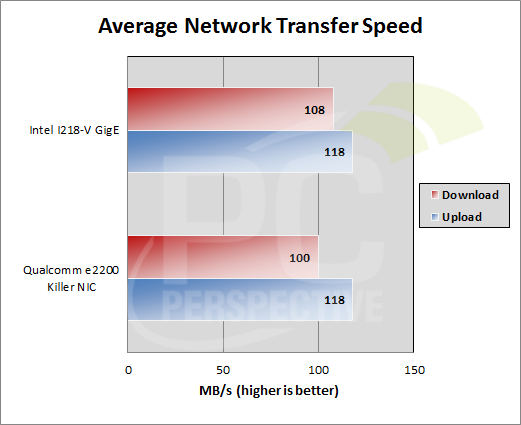 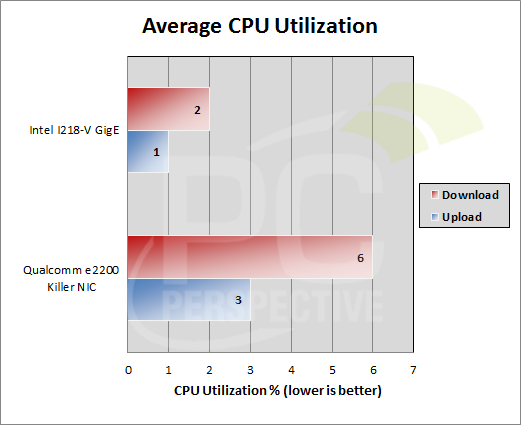