Incoming Vox from Commissar Sebastian Yarrick; Armaggedon is under attack by Greenskins 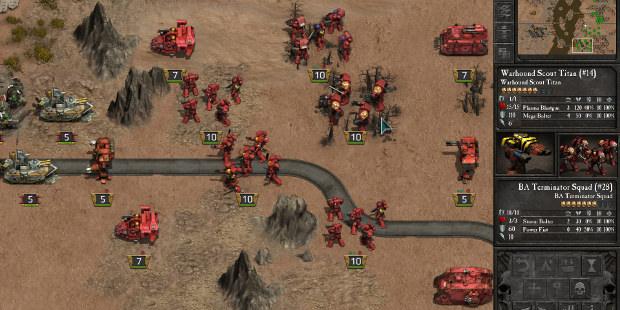 Somehow Warhammer 40,000: Armageddon managed to sneak under the radar but it has just been released by the gang that brought you Panzer Corps; Slitherine, Strategic Simulations Inc and Matrix Games.  You will take part in the Second War of Armageddon when Warboss Ghazghkull Mag Uruk Thraka invaded the planet with a Space Hulk quite successfully thanks to that inept waste of skin, Overlord Herman von Strab.  With over 30 scenarios in the main game, not including the training missions, this game will last strategy game fans for quite a while thanks to the replayability of this type of game, not even considering multiplayer nor mods.  The multiplayer will allow you to play as the Legio Metalica, Salamanders, Blood Angels and Ultramarines or you can control the Orc forces.  If you love Gargants, Titans and a good Waaaaaaaaugh! then you need to check this out over at Rock, Paper, SHOTGUN.

No word on if there will be Squats present.

"It’s a serious-looking turn-based strategy game by the folks behind Panzer Corps, recreating the Second War of Armageddon across a big campaign with hundreds of different units and variants. And it’s out now. Come watch some orks get squished in an hour of livestreamed action." 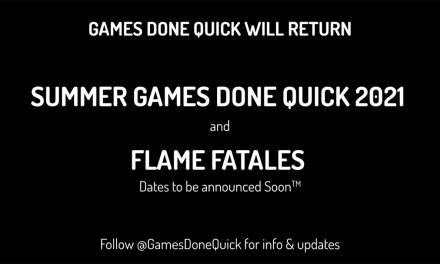 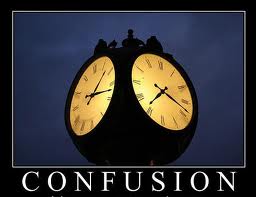 Use Bing in Edge for 30 hours a month and get …