Intel is investing in mobile chips 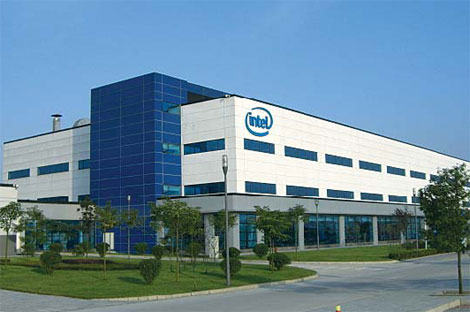 Intel has pulled out some spare change to upgrade its plant in Chengdu, in what analysts are predicting will be focused on Intel's ultra-mobile chips.  It certainly comes at an interesting time for the market, Google and Microsoft have both had recent unpleasantness with the Chinese government while Qualcomm, a direct mobile market competitor, is about to fork over what could be a record breaking settlement to Chinese anti-trust investigators.  This could make talent from Qualcomm available for Intel to hire as well as giving them even more of a financial advantage.  It marks a change in the recent trend of Intel to invest heavily in their US assets and reinforces their desire to make headway in the current ultramobile market and the burgeoning Internet of Things.  Check out the links at The Register for a bit more background on the state of this market.

"Chipzilla has decided to take another run at the mobile chip market, announcing plans to spin as much as US$1.6 billion in the direction of its Chengdu plant in China to achieve its aims."

A surprise from Microsoft