This might be the most powerful all-in-one for gaming we have ever seen. Is it a worth competitor to a desktop rig?

Several weeks ago, during an episode of the PC Perspective Podcast, we talked about a new all-in-one machine from MSI with a focus on gaming. Featuring a quad-core Intel Haswell processor and a GeForce GTX 980M GPU, the MSI AG270 2QE takes the best available hardware for mobile gaming and stuffs them into a machine with an integrated 1080p touch screen. The result is likely to be the most potent gaming AIO that you will find available; it should be more than capable of tackling modern games at the integrated panel's 1920×1080 resolution. 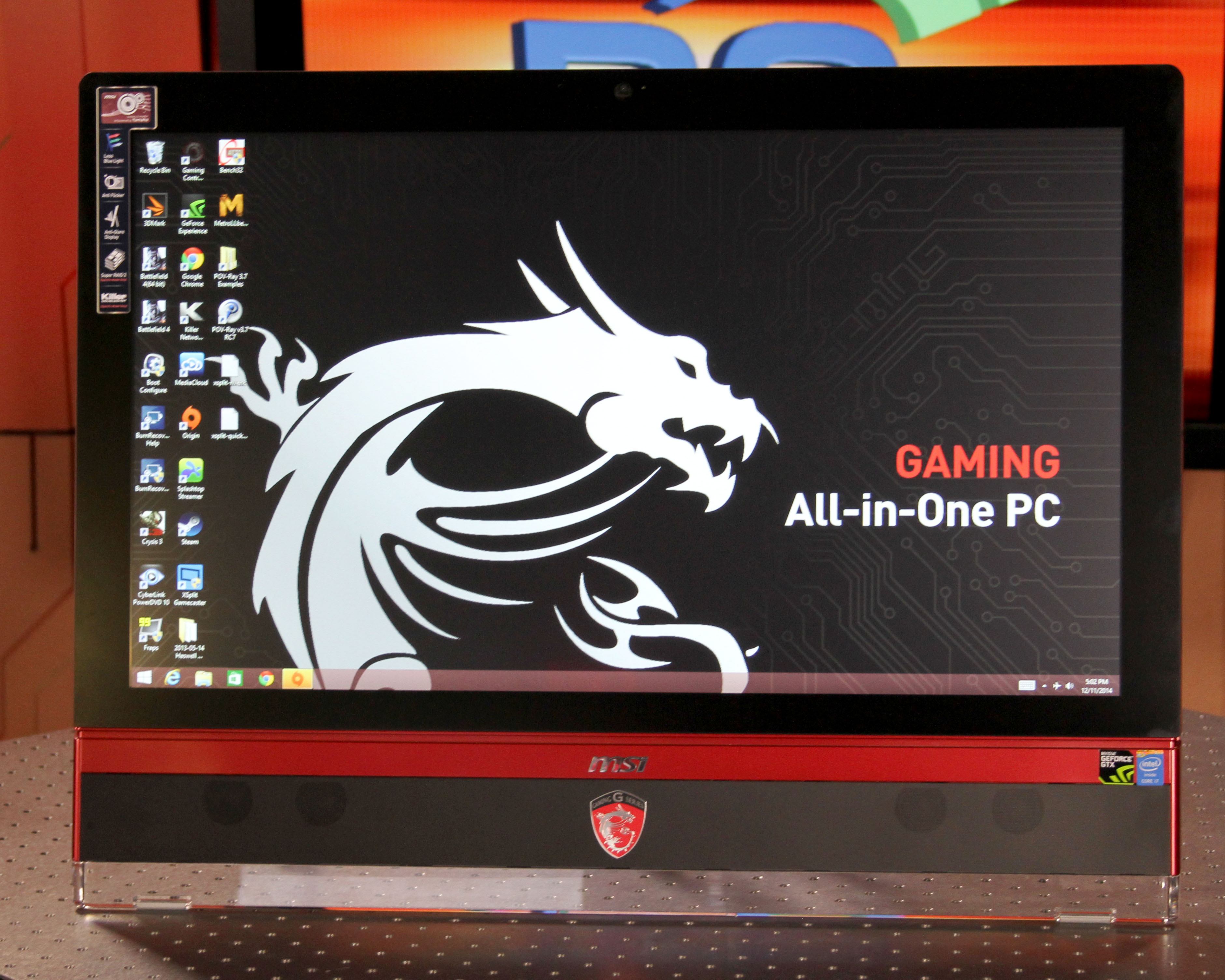 A gaming all-in-one is an interesting idea – a cross between the typical gaming desktop and a gaming laptop, an AIO splits the difference in a couple of interesting ways. It's more portable than a desktop and monitor combination for sure, but definitely heavier and bulkier than MSI's own GT72 for example. The AG270 offers a much larger screen (at 1080p) than any gaming notebook on its own, which improves the overall gaming experience without the need for additional hardware. While not ideal, it is totally feasible to take the AG270 with you to a neighbor's house for some LAN party action.

So what do you get with the MSI AG270 2QE, and more specifically, with the 037US kit we are reviewing today? Let's find out.

Several of the specs here stand out, starting with the powerful NVIDIA GTX 980M mobility GPU and its full 8GB of dedicated GDDR5 memory. While that much memory for a mobile GPU that will likely be running at 1920x1080 for its entire life span is overkill, it is at least a bragging point you can point to when arguing with your desktop-using friends. The Intel Core i7-4870HQ is a quad-core, HyperThreaded part that is damned fast - likely based on the same Devil's Canyon revision that the Core i7-4790K desktop processor is. With a base frequency of 2.5 GHz and a max Turbo clock of 3.7 GHz, you are getting desktop-class performance with this machine.

16GB of DDR3 system memory means you'll never worry about swapping to disk, but even if you do, you have a RAID-0 array of mSATA SSDs to back you up, providing a 256 GB primary partition for fast boot times and game loads. That 2TB 7200 RPM HDD helps for storing less played games or even movies, images, and so forth.

A Walk Around the Outside

The MSI AG270 is large, measuring more than 26-in wide and 19-in tall; on the other hand, it is not much larger than a 1080p monitor by itself. The display is sitting at the right height for the majority of users, and you'll soon see that it has a kickstand to help adjust angle (but not height). 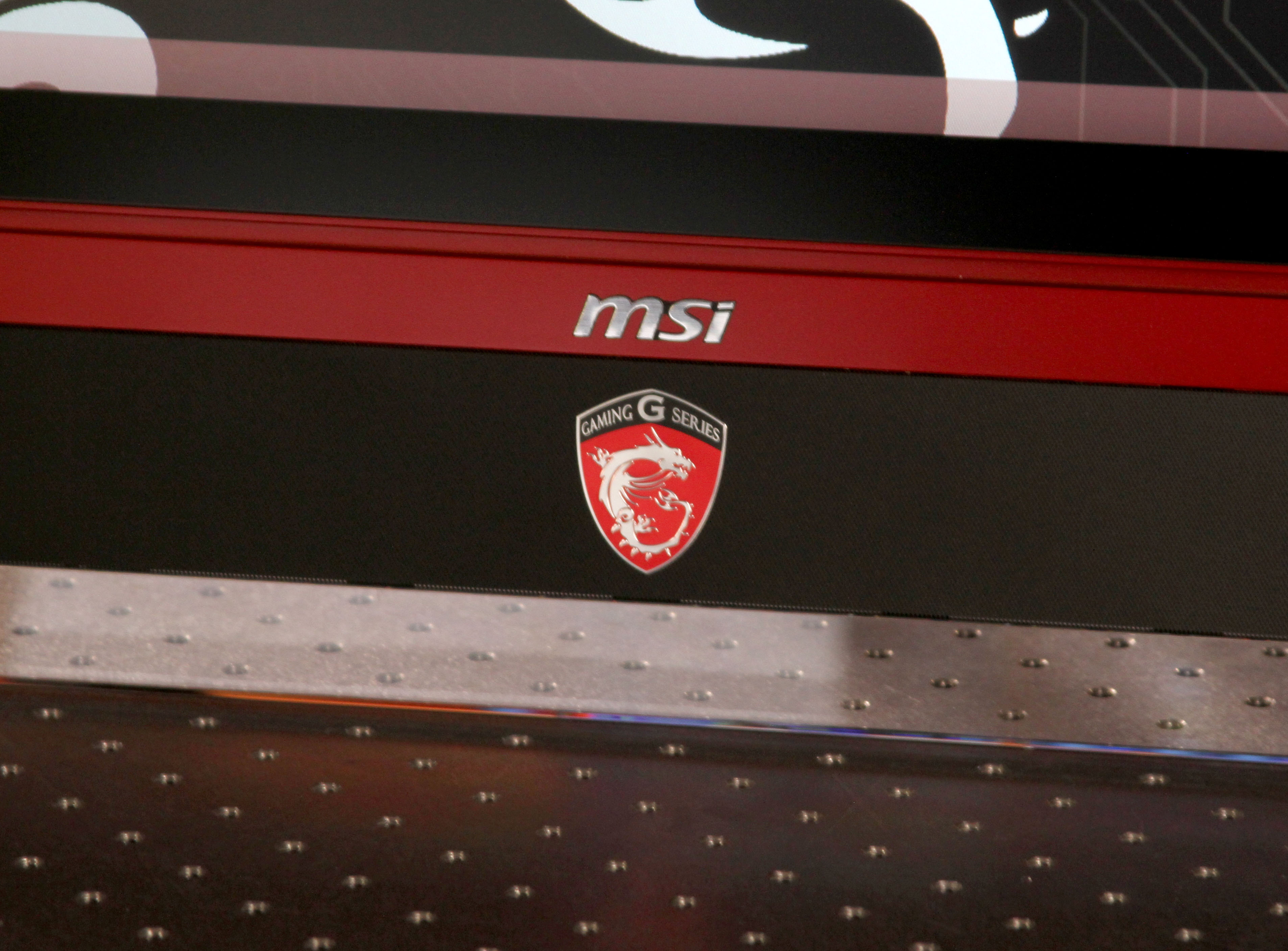 Clearly the AG270 is part of the MSI gaming brand, whose followers sometimes go by the moniker of the "Dragon Army". The red+black color scheme seen in MSI's gaming graphics cards and motherboard is present in the AIO. 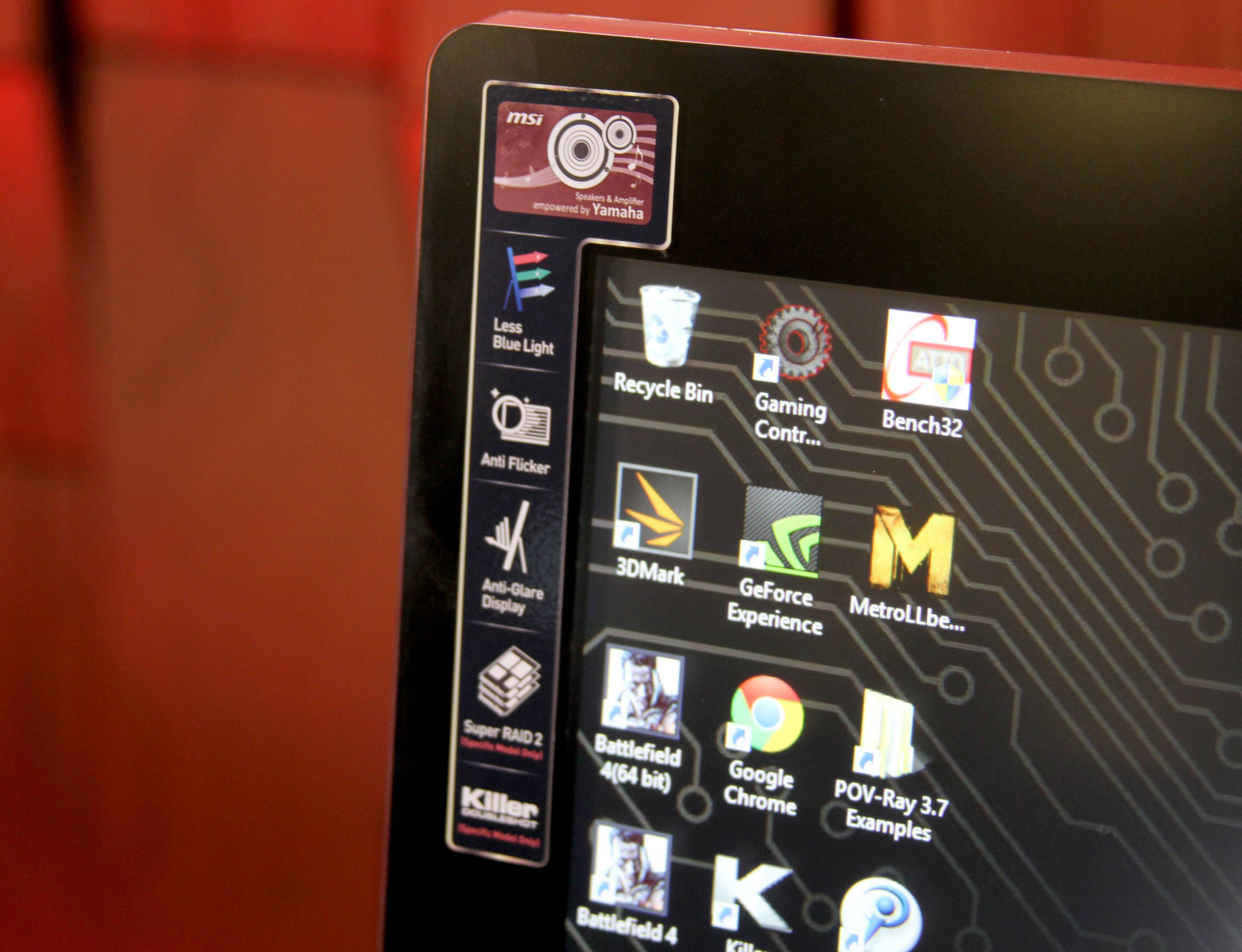 The 1920x1080 screen on the MSI AG270 2QE is interesting. It has a 10 point touch screen capability that works really well, I just imagine it won't be used very often with the targeted user of a gaming AIO. That wouldn't be a big deal except that the touch layer of the screen adds a small amount to the dimming of the screen - not enough to affect things drastically, but it is there. The matte finish on the AG270 is a welcome change over the high-gloss designs that most use, but again I think it might have been just slightly over done, dulling the colors a bit.

The back of the AG270 shows off the kick stand, the connections, and ports as well as its capability to VESA mounted. That's an awesome feature to have, just make sure the stand you use has enough strength for the 30 lbs weight this baby is packing. It's difficult to see in the photo, but the back does have a subtle dragon logo on it. 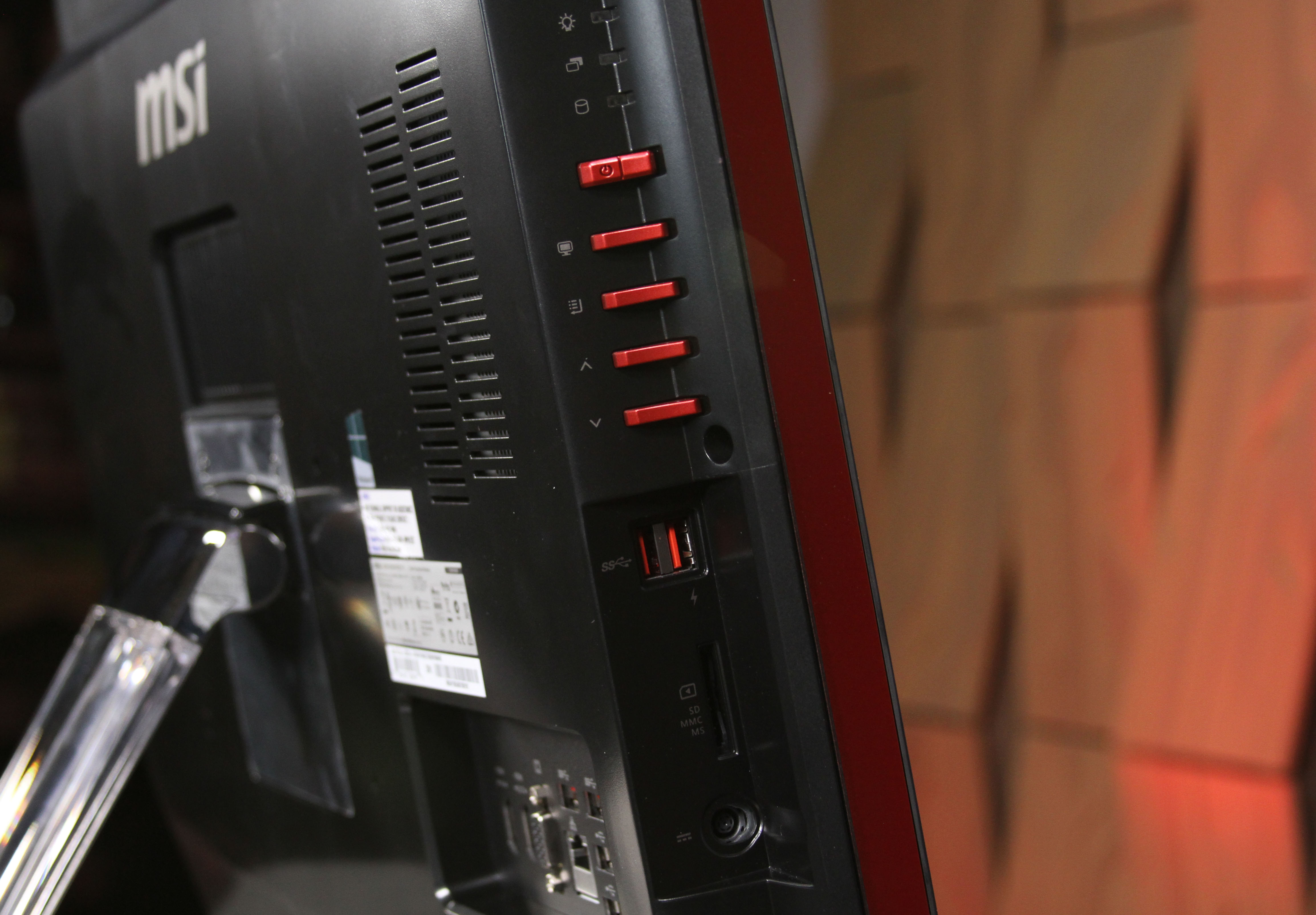 Over on the left hand side (as you face the screen) you'll find the collection of buttons for power, volume, and screen OSD. There are also lights for power and disk activity. The two red USB ports are 3.0 and one of them will charge your phone or tablet a higher power rating than the others. Below those ports are the SD card reader and the power input. 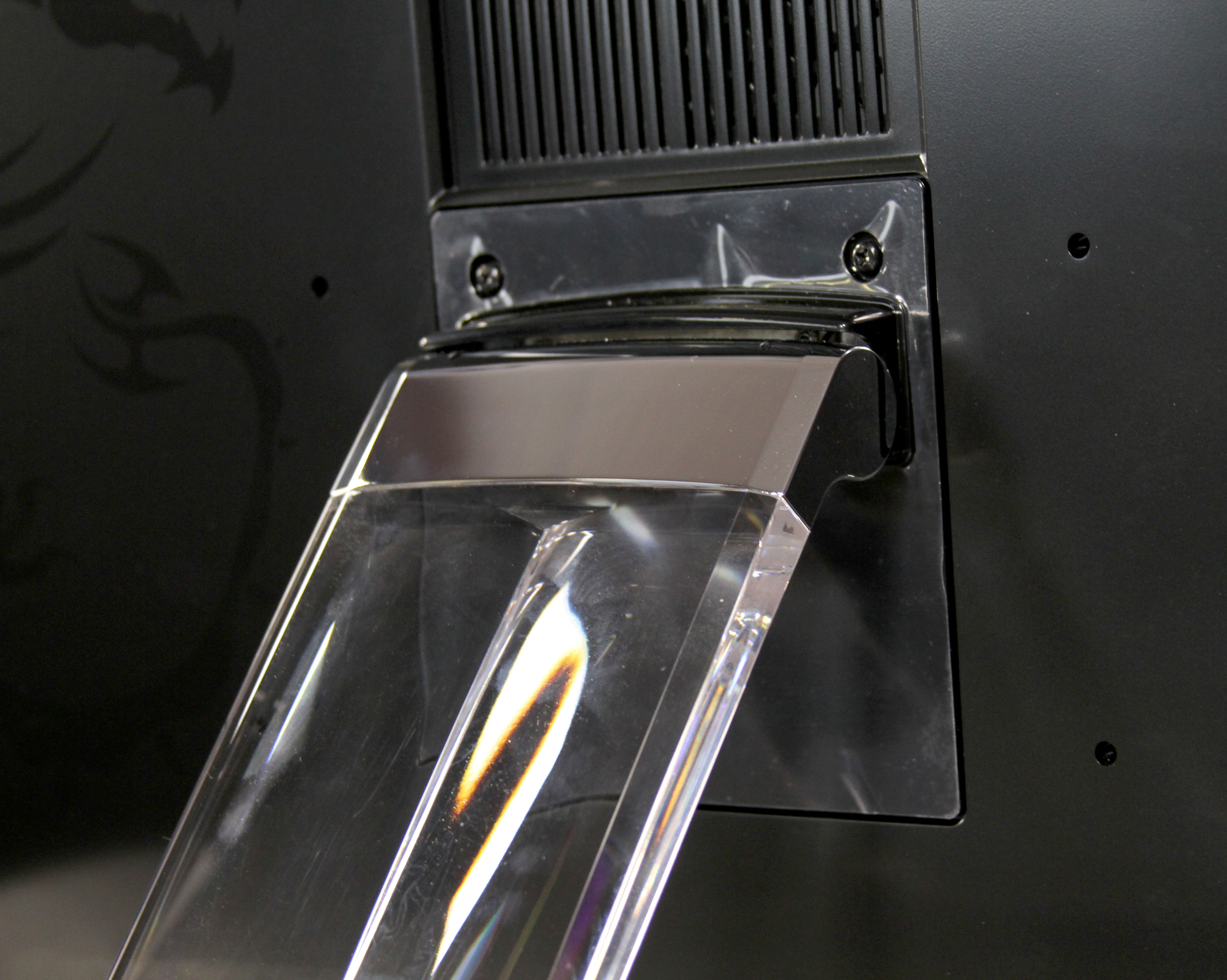 The stand on the AG270 is adjustable to a pretty high angle, allowing you to go nearly straight up. This isn't a Yoga device though, so you are not going to be able to lay this thing flat! 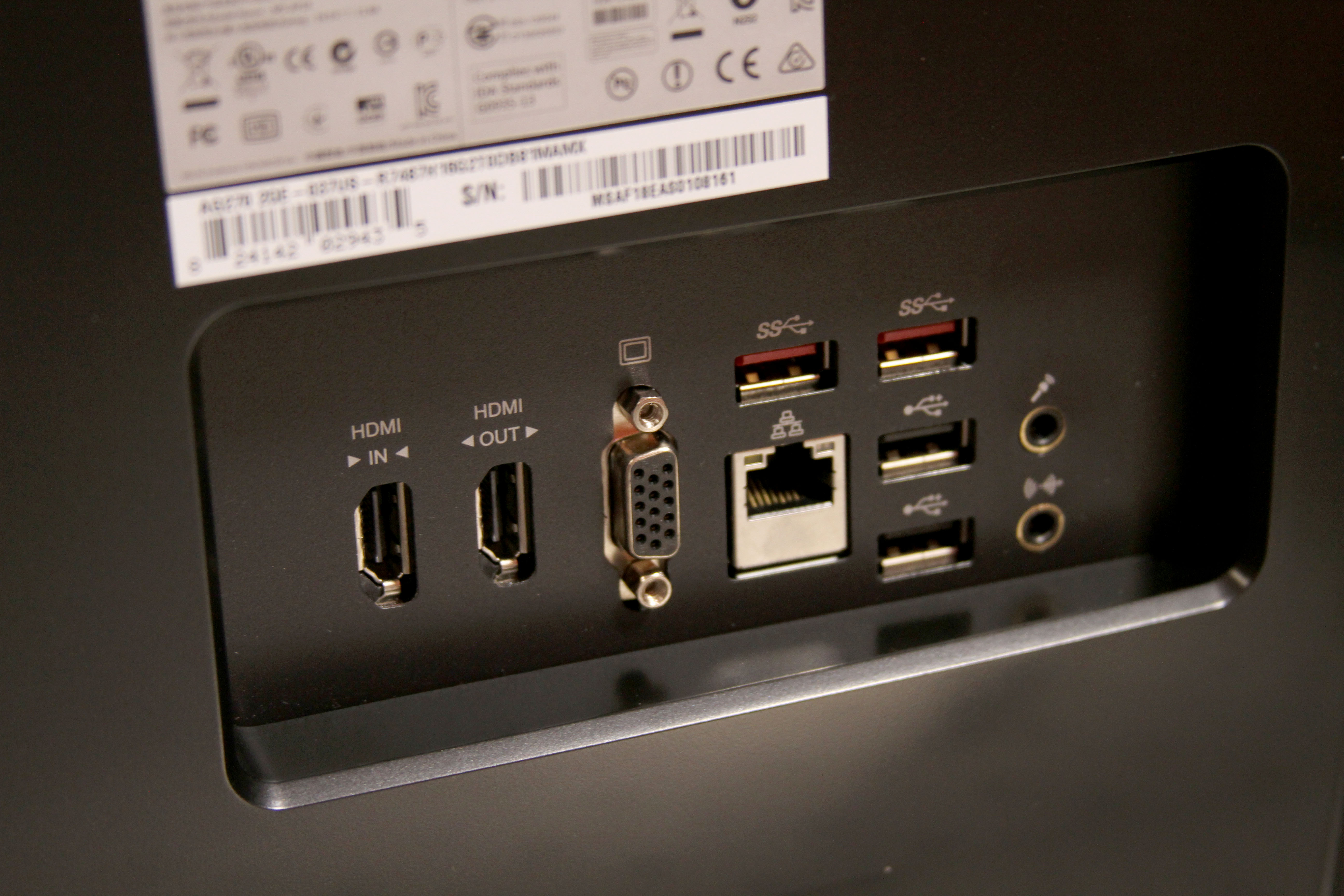 Finally, the AG270 ships with a 230 watt power adapter. In my testing we saw power consumption as high as 202 watts while doing some Battlefield 4 gaming.

Now, let's tear this thing open and see what makes it tick! 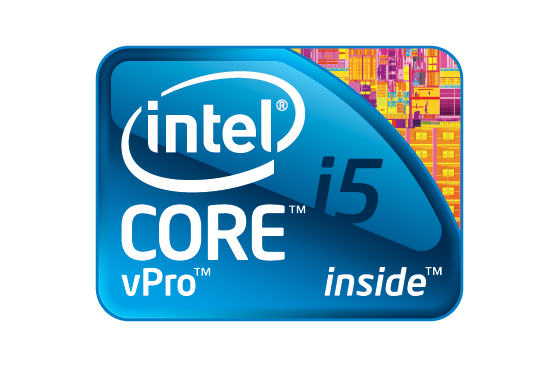 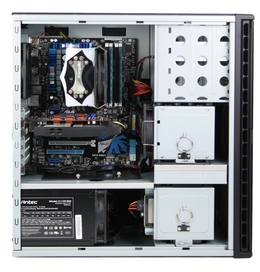