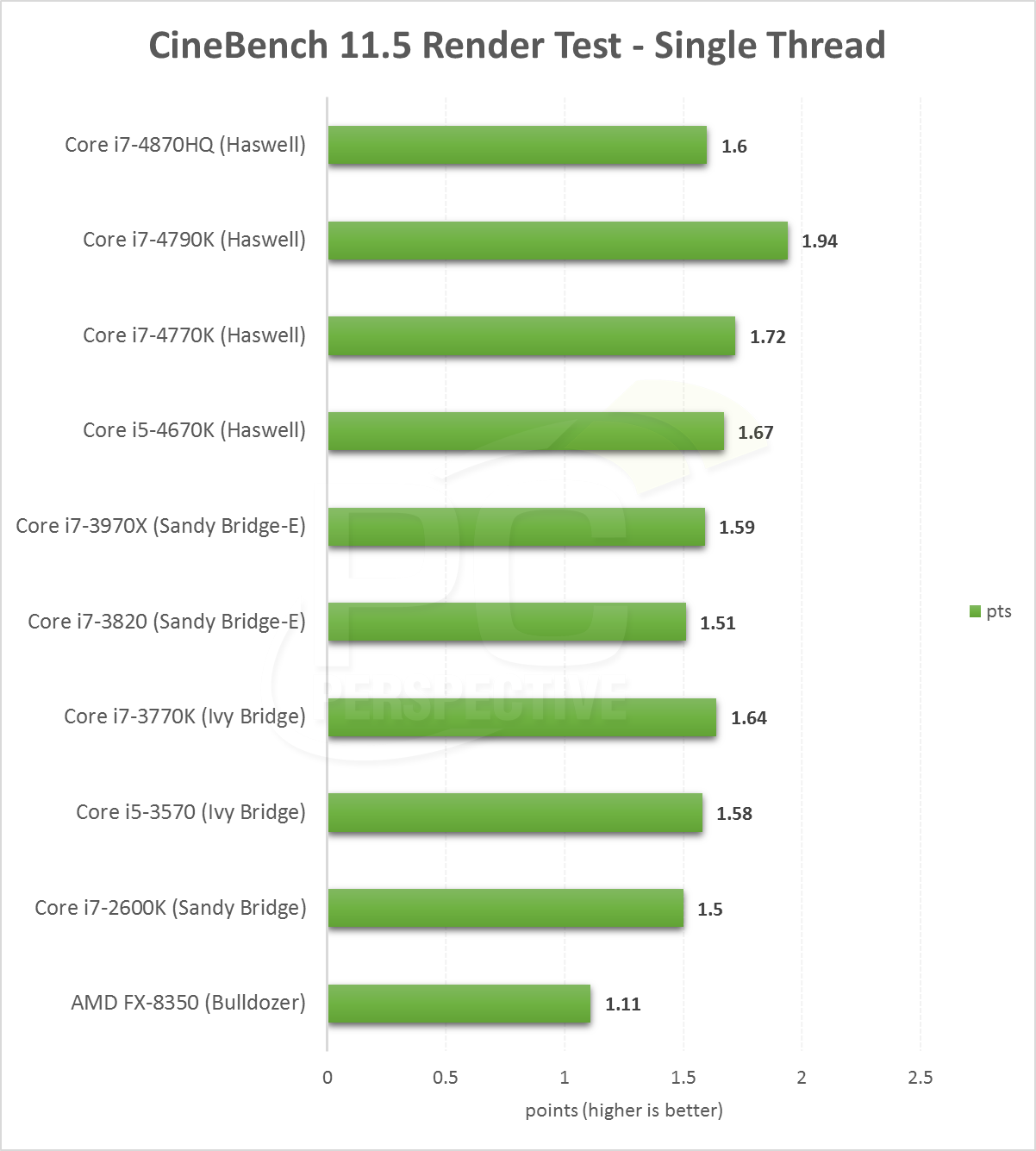 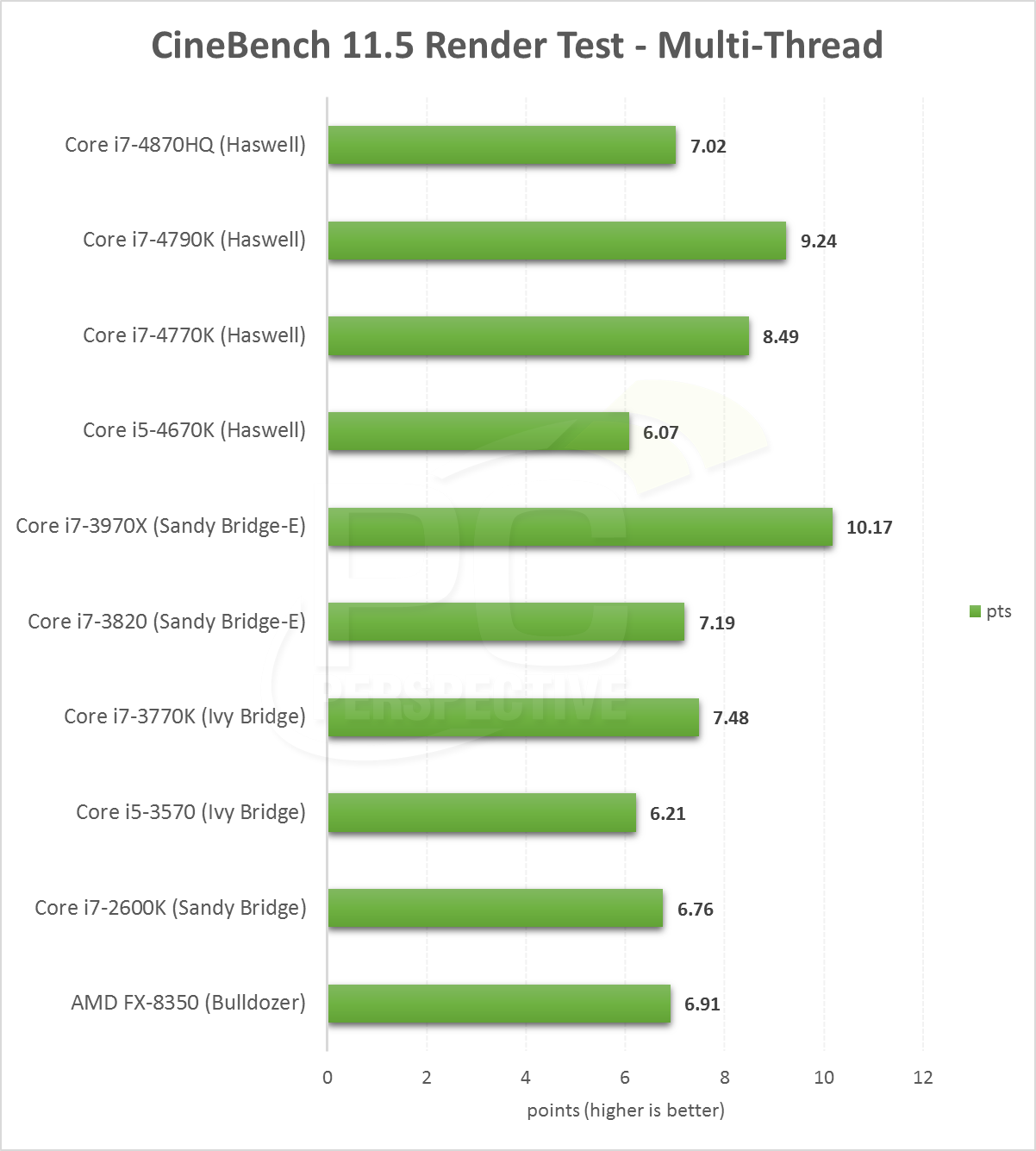 For single threaded performance, the Core i7-4870HQ is about on par with the Core i7-3970X (SNB-E) and nearly at the same level as the Core i5-4670K. That's damned impressive and should result in a system that feels snappy to any user. A multi-threaded result of 7.02 is actually faster than the Core i5-4670K processor (which is quad-core but without HyperThreading) and it is near the performance of the quad-core Core i7-3820 part! 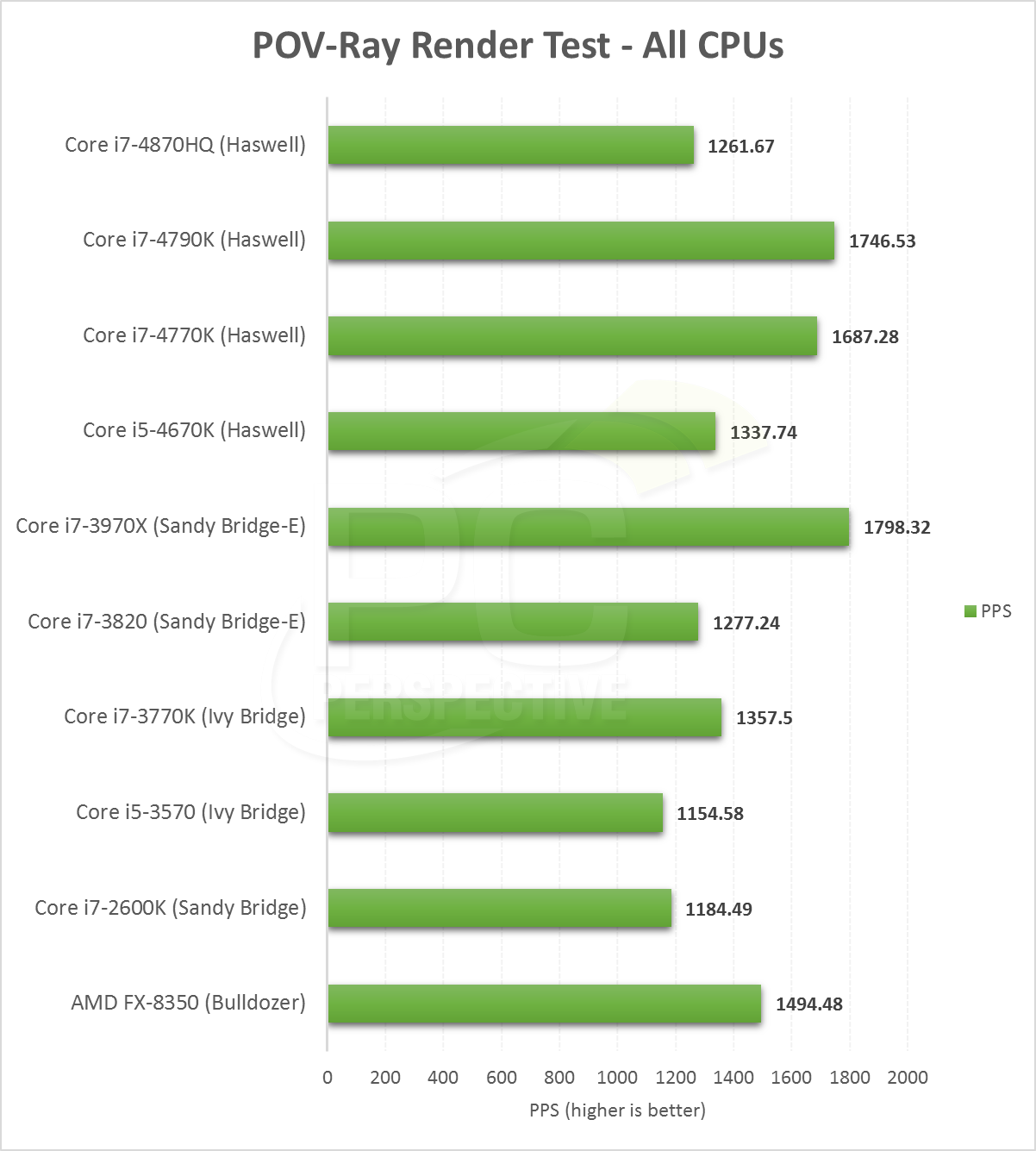 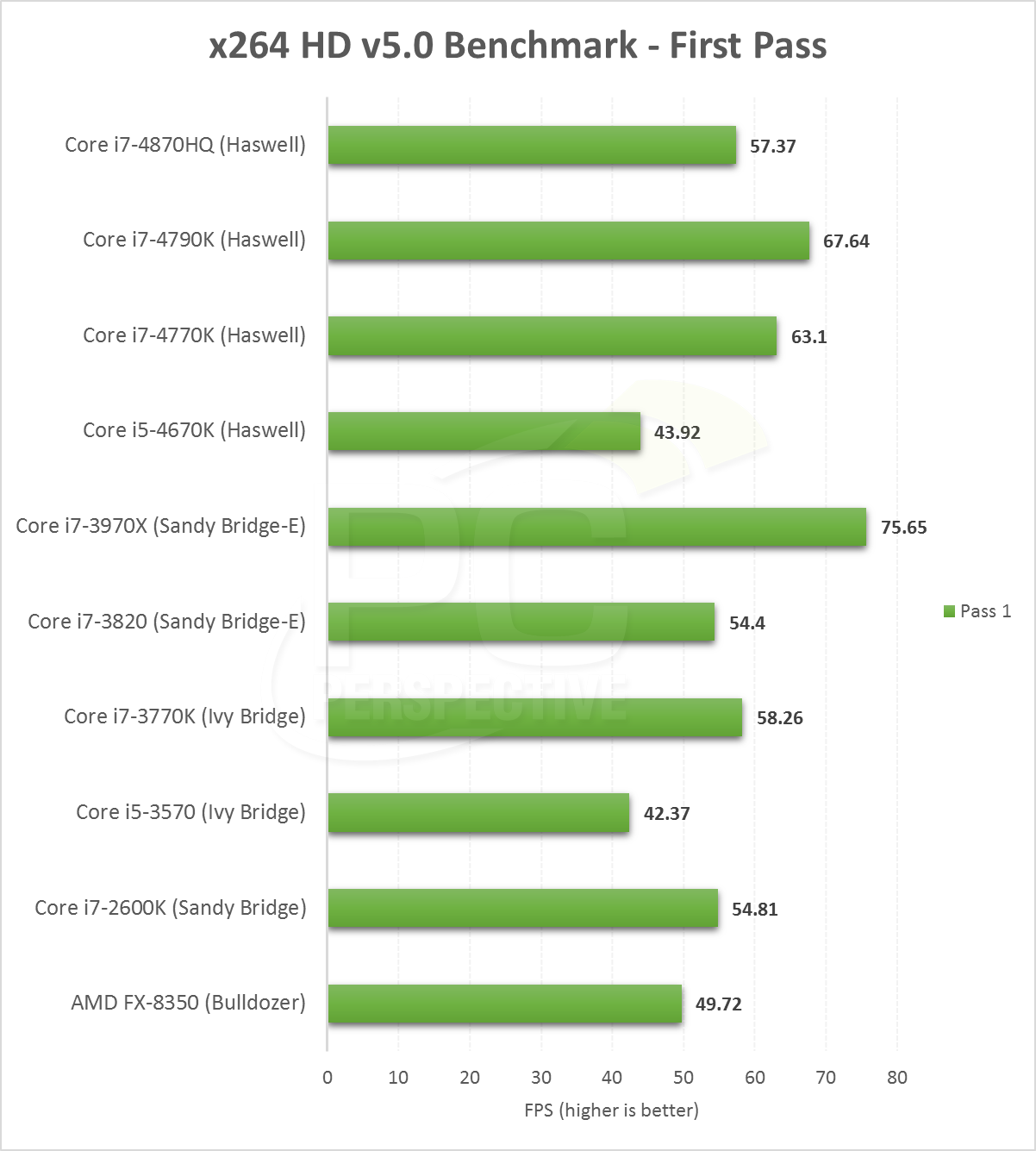 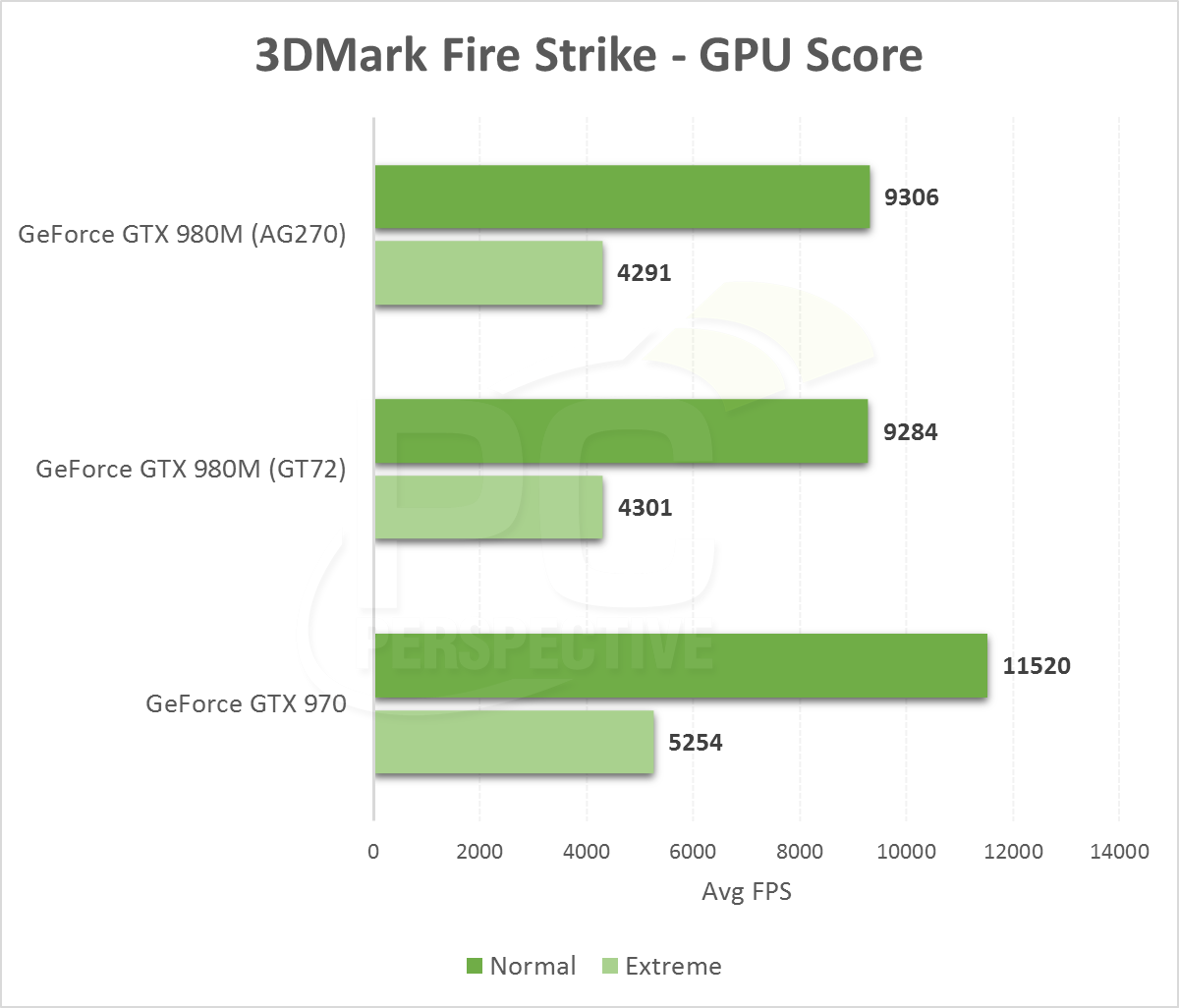 Our 3DMark scores show very little variance between the GTX 980M in either system and give the GTX 970 a lead of 22% at the Extreme preset. 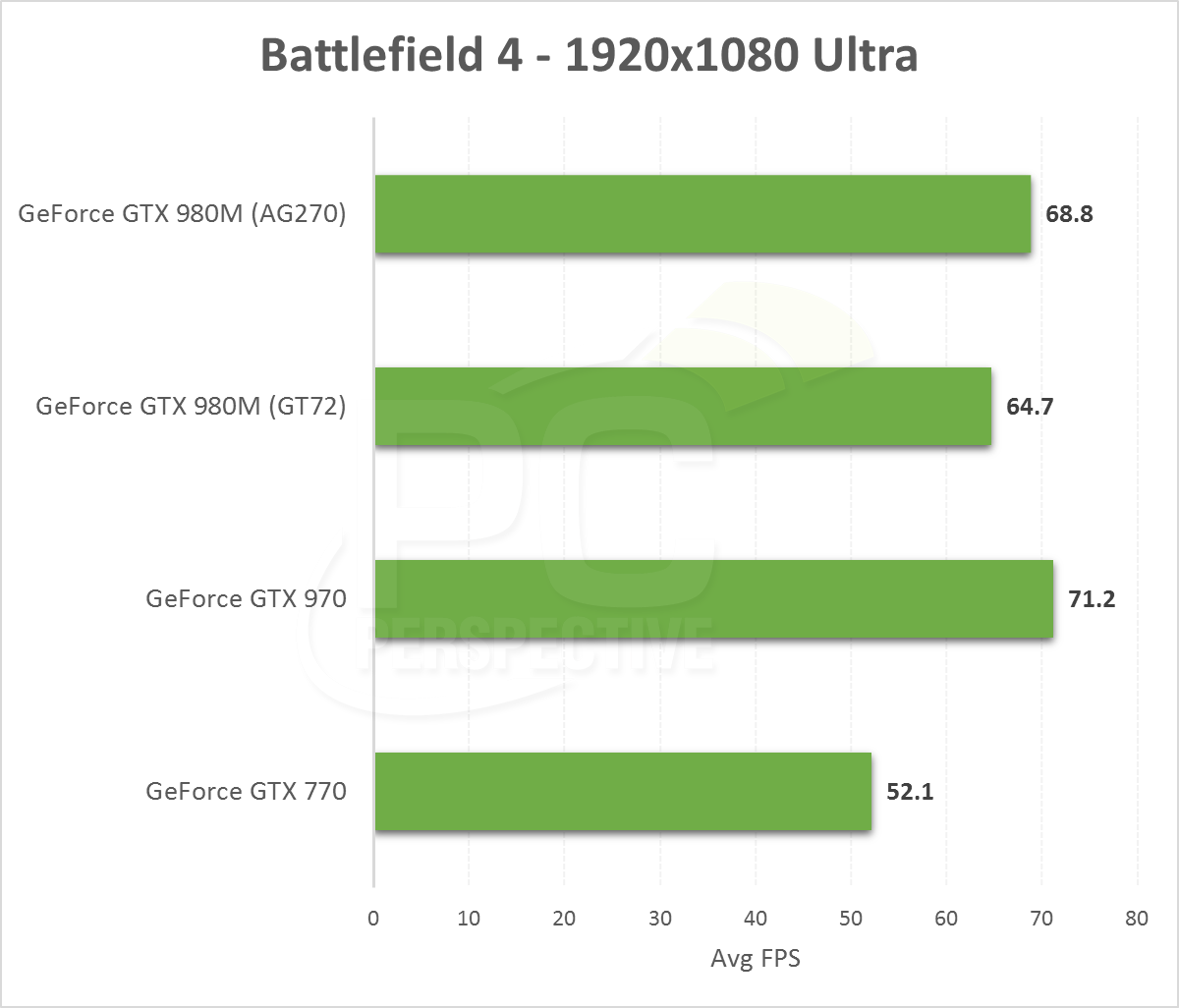 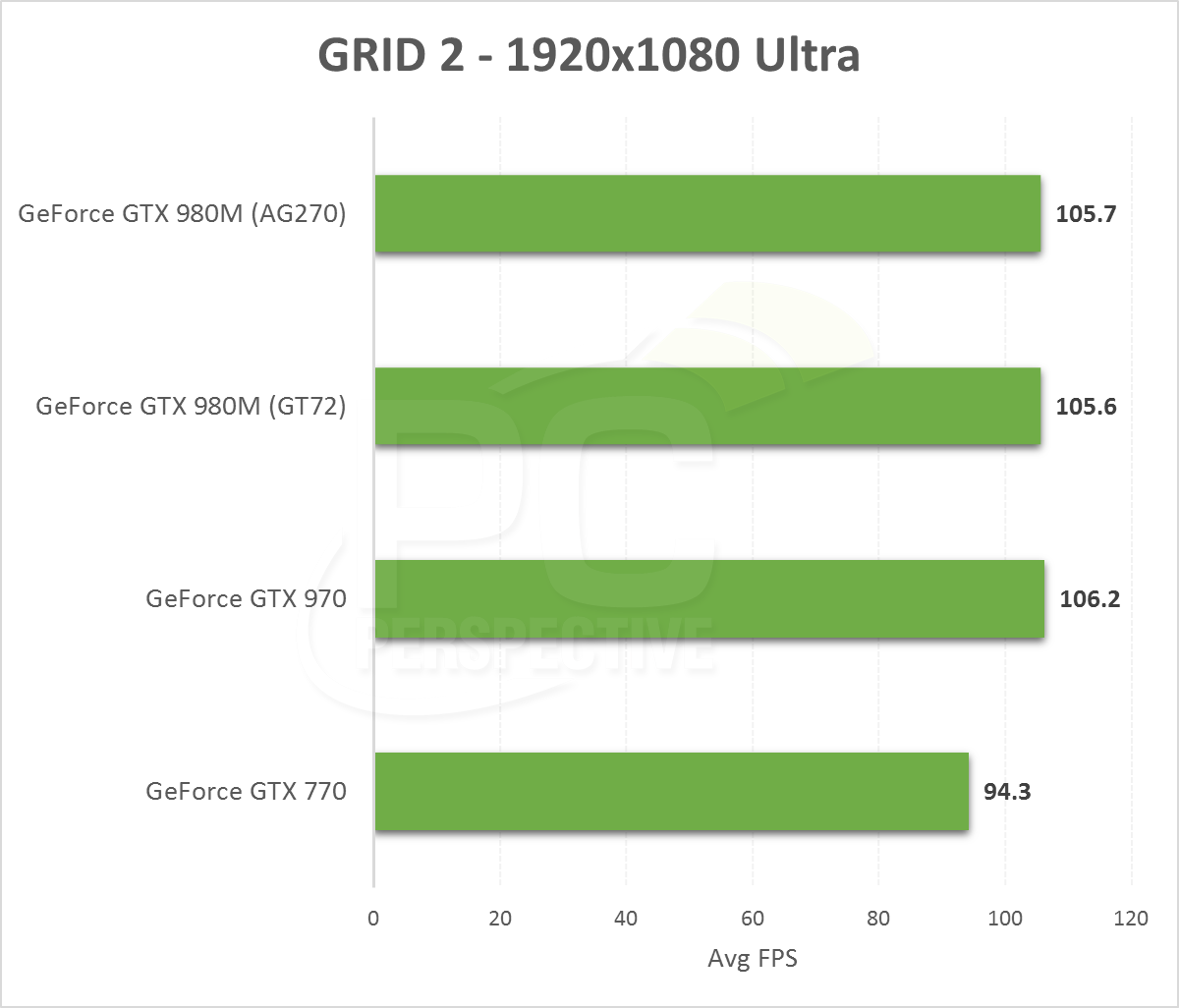 GRID 2 performance is nearly identical for the GTX 980M and the GTX 970.

Clearly the MSI AG270 2QE is an impressive piece of gaming hardware that is more than capable of handling gaming today at 1920×1080, even at the highest in-game quality presets. It  can rival the performance of a desktop GTX 970, especially at this lower resolution, and is definitely faster than what gamers today see with a GTX 680 or GTX 770. For a mobile form factor and stuffed into an AIO machine – it's damned impressive.

The product is the plug 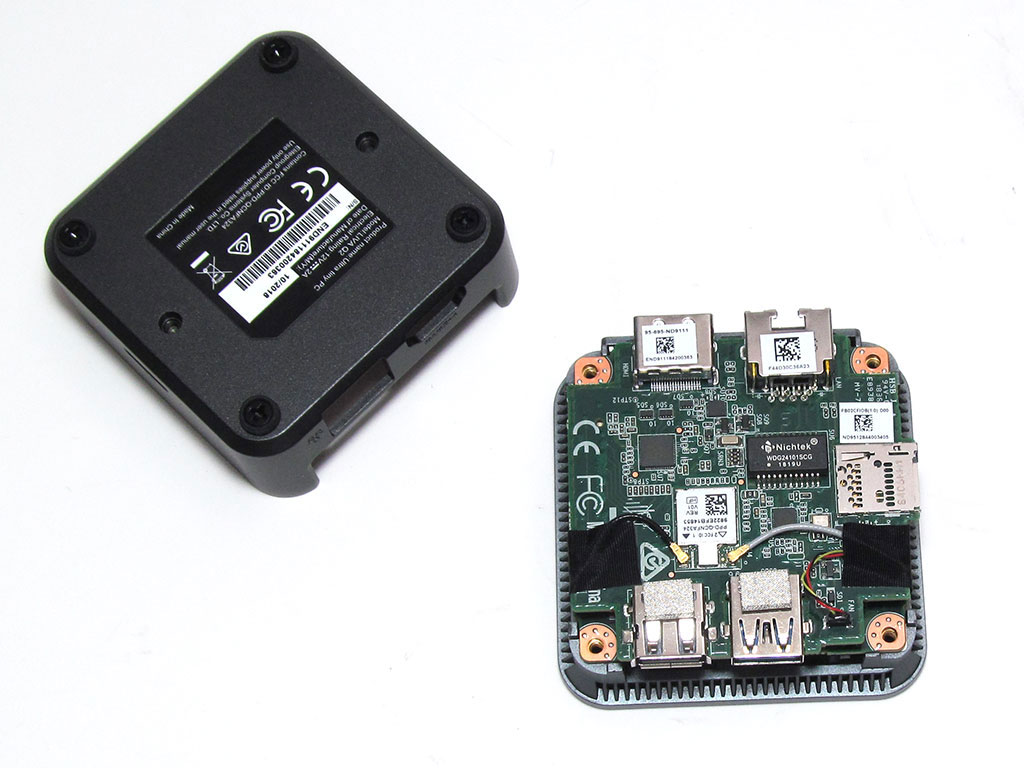