Join us this week as we discuss the Samsung 850 EVO, AMD Catalyst Omega, NZXT H440 Razer and more! 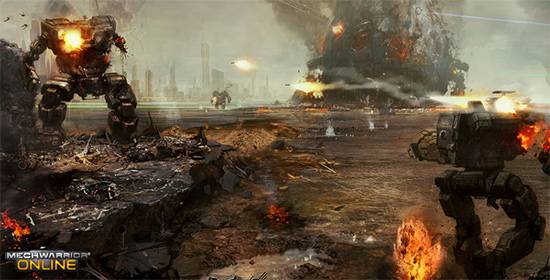 Micron goes on a spending spree, picks up Elpida and a big majority of Rexchip shares