Google Glass seems to have gone the way of Wave and Plus, most people have heard of it but no one seems to actively use it.  Apart from some news stories about socially inept use of the device in public areas the buzz around Google Glass has died down and for most it is Oculus who have more compelling eye wear.  Some time in the coming year there will be a second release of the Google Glass which dumps the Texas Instruments chip for an unspecified ultra low power Intel chip, or at least that is the rumour from The Register and other sites.  This launch sounds to be aimed more at enterprise customers, hard to imaging how having your PowerPoint presentation beamed into your customers eyeballs will help your sales but that is the gist of the marketing.  This product still seems to be more appropriate for those who work with their hands and could benefit from hands free overlays of schematics or details but who knows, maybe your next job interview will be with someone reading your Facebook page in real time as they conduct your interview.

"GOOGLE REPORTEDLY plans to release a new Intel-powered version of Google Glass in 2015, as interest in its first-generation wearable dies down." 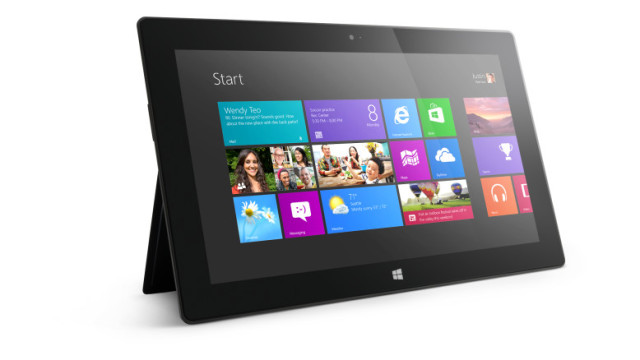