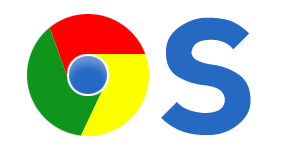 According to DigiTimes via The Tech Report, because of course DigiTimes, we should receive 15.4-inch Chromebooks in the near future. Their sources claim that both Acer and Dell have products planned with that operating system, in that size, and will cost less then $300. The Acer system is expected in March 2015 with Dell scheduled for some time in the first half of 2015.

One part that stands out for me is the maximum price of $300. The claim is that this is a Google mandated ceiling for Chromebooks with up-to Core i3 performance. This is troubling for two reasons. First, depending on the details, it might dance around inside the minefield of price-fixing laws, although I am sure that Google is doing this in a legally. I mean, Apple has been getting away with enforcing maximum retail prices of iPods and iOS devices for around a decade and I believe console manufacturers do about the same.

Second, and more importantly, it limits the ability for manufacturers to be creative and innovative, which is the major advantage of an open ecosystem. Being a web browser-based platform, there is already constraints on what manufacturers can implement. Sure, Google is probably open to communication with their partnered hardware vendors, but it is uncomfortable none-the-less. I could use the Nexus Q as an example of an experiment but unfortunately it was neither a hit nor did it cost over $300. Sure, they could add a more powerful processor to escape that clause but it is still

These Chromebooks are expected to launch in the early half of 2015.

Did you see the pig that just flew past the window? 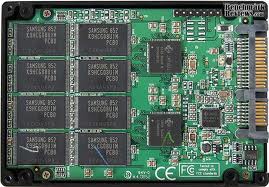 OCZ is no longer driving SSD prices down? 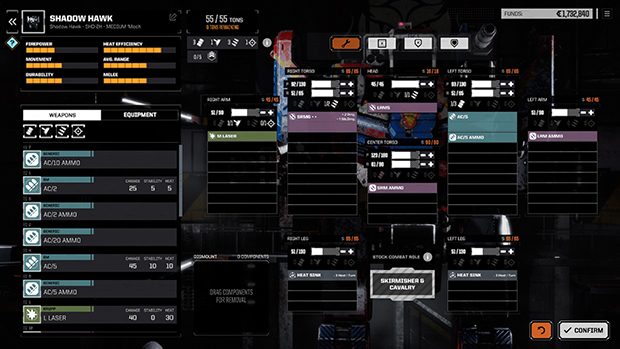