The tea leaves that WCCFTech have been reading are quite scattered, but they could be right. The weaker half is pulled from an interview between Shigeru Miyamoto and the Associated Press. At the very end, the creator of many Nintendo franchises states, “While we're busy working on software for the Wii U, we have production lines that are working on ideas for what the next system might be.”

Of course they do. That is not confirmation of a new console.

A bit earlier, he also states, “I think that maybe when we release the next hardware system, you can look forward to seeing Mario take on a new role or in a new game.”

This, on the other hand, sounds a little bit like they are iterating on game design ideas that will shape the next console. From what I understand, this is how Nintendo tends to work – they apparently engineer hardware around concept use cases. It could also be a mistake.

The rumor's stronger half is a statement from Devinder Kumar, the CFO of AMD.

“I will say that one [design win] is x86 and [another] is ARM, and at least one will [be] beyond gaming, right,” said Devinder Kumar, chief financial officer of AMD, at the Raymond James Financial technology conference. “But that is about as much as you going to get out me today. From the standpoint [of being] fair to [customers], it is their product, and they launch it. They are going to announce it and then […] you will find out that it is AMD’s APU that is being used in those products.”

So AMD has secured design wins from two companies, one gaming and the other is something else. Also, one design will be x86 and the other will be ARM-based. This could be an awkward co-incidence but, at the same time, there are not too many gaming companies around.

Also, if it is Nintendo, which architecture would they choose? x86 is the common instruction set amongst the PC and other two consoles, and it is easy to squeeze performance out of. On the other hand, Nintendo has been vocal about Apple and the mobile market, which could have them looking at ARM, especially if the system design is particularly abnormal. Beyond that, AMD could have offered Nintendo an absolute steal of a deal in an effort to get a high-profile customer associated with their ARM initiative.

Or, again, this could all be coincidence. 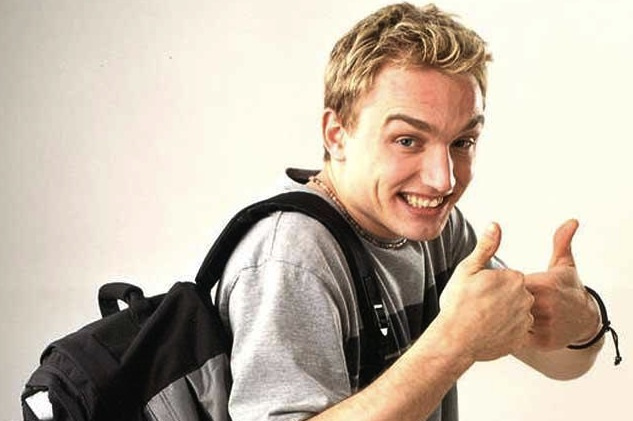