I know that I have said it in the past, but I am not big on cloud streaming services. For art, the ability to genuinely own your content keeps it safe from censorship and licensing disagreements. You only need to look back a year to see Disney pulling access to legally purchased content on Amazon because they wanted their TV channel to have exclusive rights to the Christmas movies in the holiday season. This does not apply to people who actually owned the content (semi-)DRM-free. Streaming services, especially for video games, are examples of perfection for anyone willing to abuse the system.

Remember: If you build it, the abuse will come.

With that commentary out of the way, what streaming services are good at is pure entertainment. They are just about peak convenience to deliver… some form of entertaining content… unless you have spotty internet (or some other exception). These services have definite merit, so long as they augment platforms for actual art and not attempt to replace them.

So why am I rambling? Recently, Sony has announced that PlayStation Now will arrive for Samsung Smart TVs alongside Sony devices. At first, this might sound surprising. Sony, a console manufacturer, is providing access to the PlayStation ecosystem on other platforms – and yes, that is noteworthy. It is also not without precedent. While the initiative is mostly abandoned, Sony tried opening up to third-party mobile manufacturers (HTC, Sharp, Fujitsu, Wikipad, and Alcatel) with “PlayStation Certified”.

There is also a second reason why this is not too surprising: Samsung and Sony are fairly close partners in TV technology. Until just a few years ago, Sony LCD TV panels were manufactured by S-LCD, until Samsung eventually bought out Sony's interest in the company. The two companies are not really hostile in the TV market. If we see Sony open up PlayStation Now to LG Electronics, then I will scratch my head.

While announced ahead of CES, PlayStation Now is expected to be present at the show on Samsung TVs. 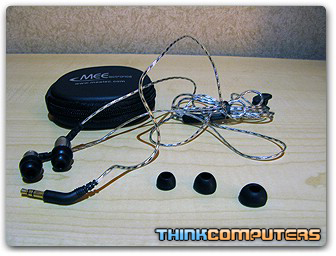 MEElectronics M9 Earphones, maybe not the best but certainly a great deal 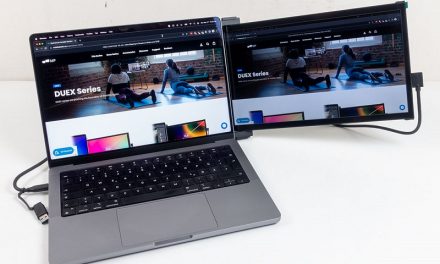