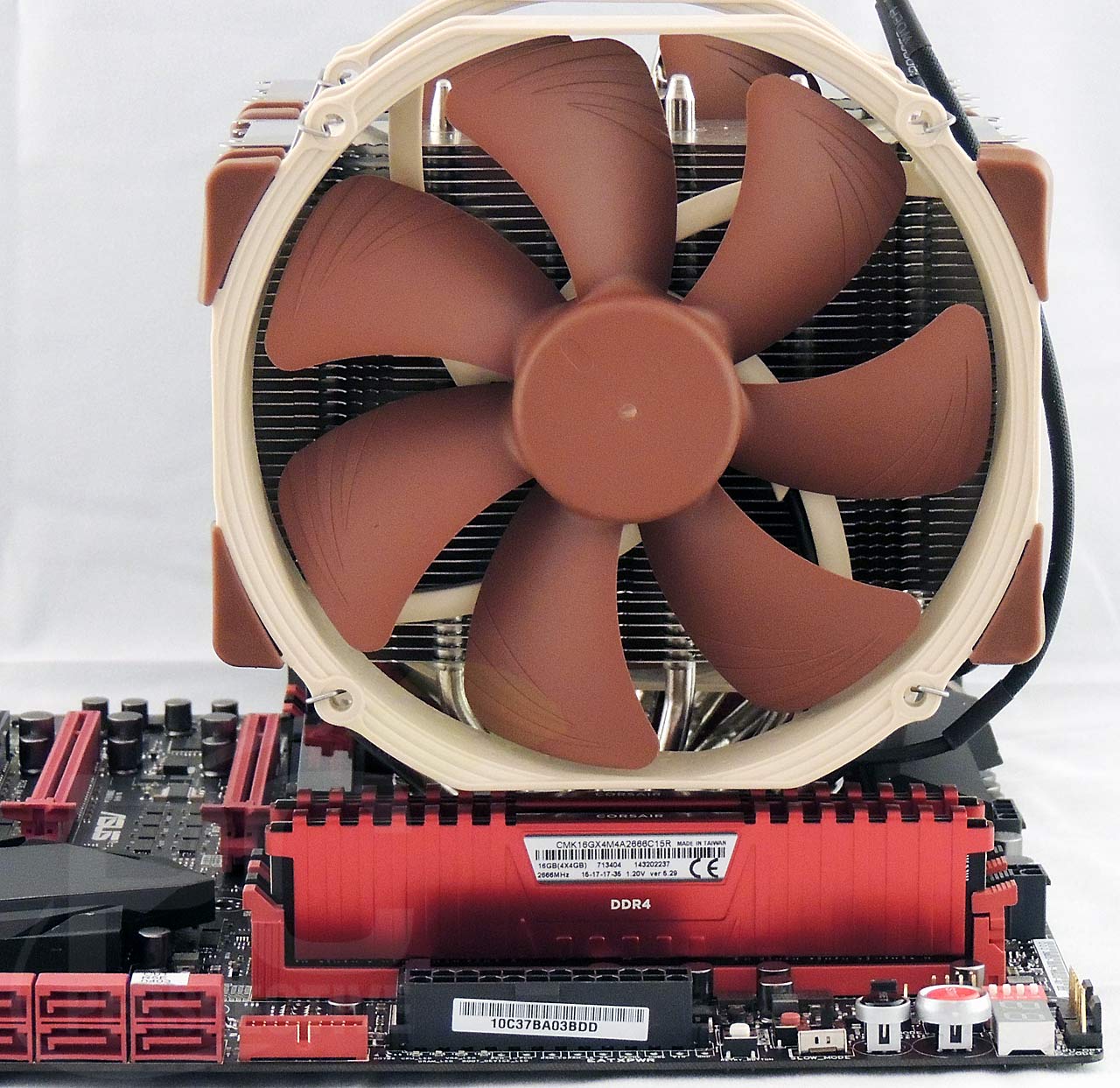 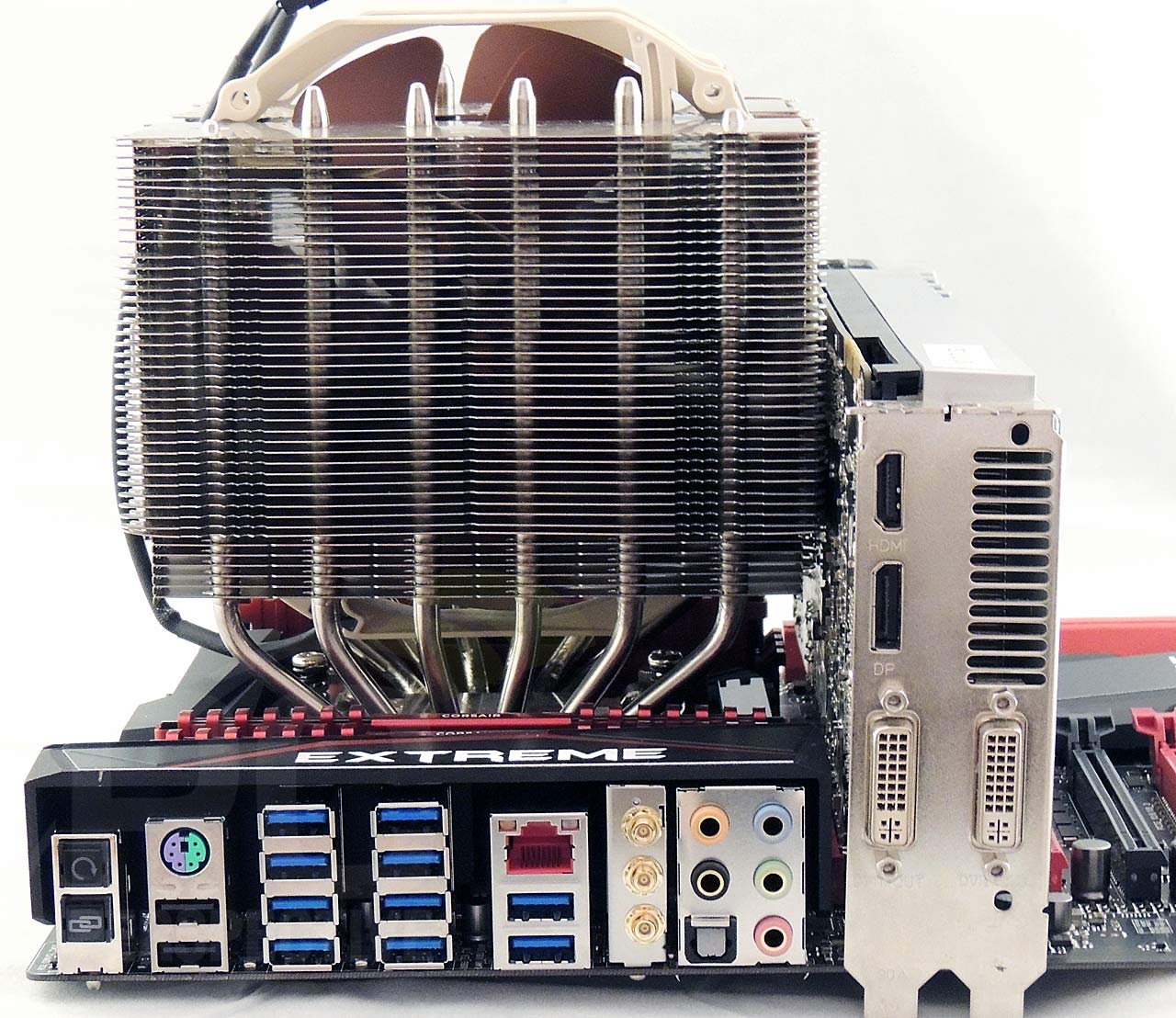 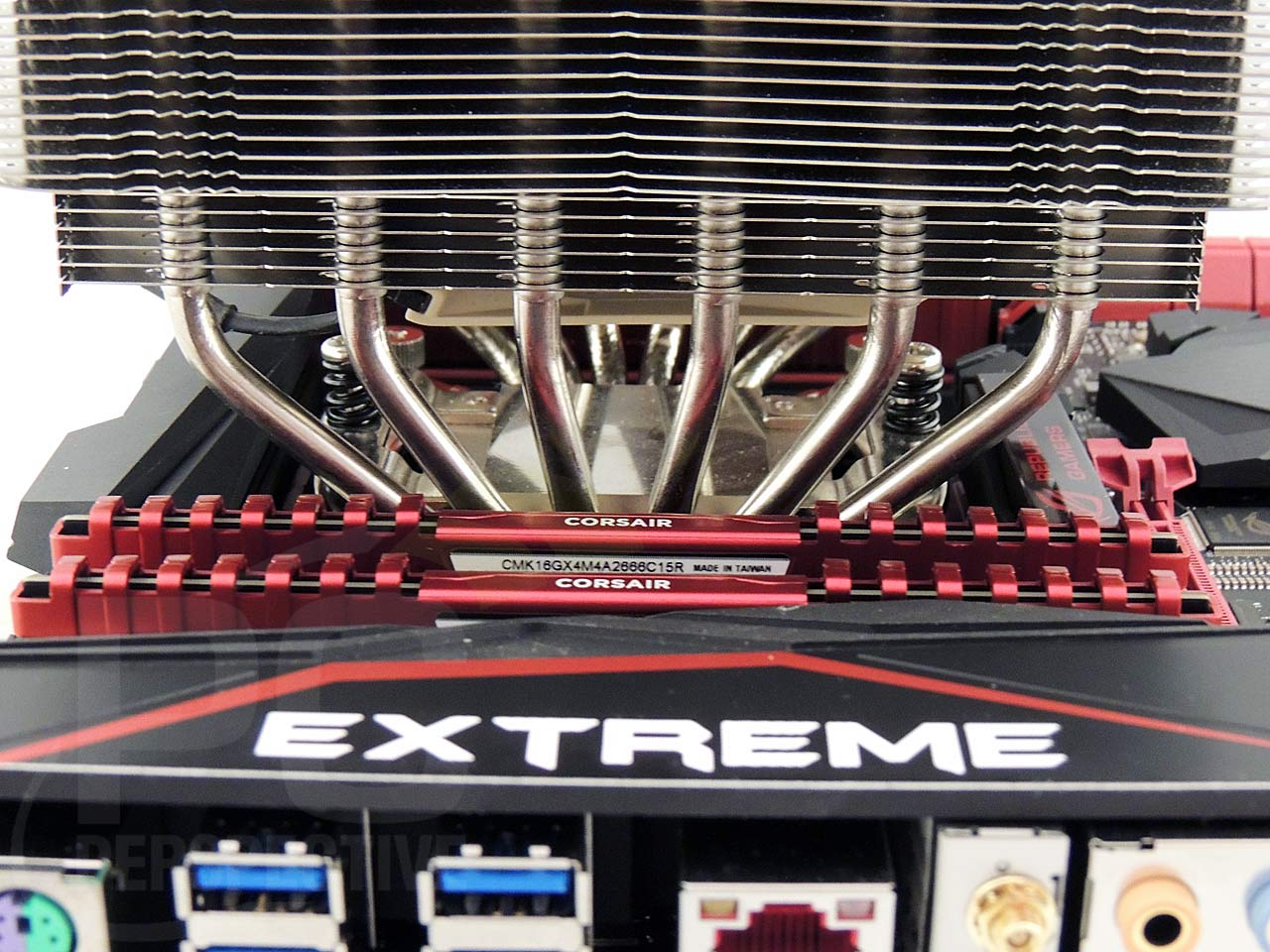 With the NH-D15 oriented to blow air towards the board's rear panel, the cooler does not come into direct contact with any of the memory modules or heat sinks surrounding the CPU socket, though its heat pipes are close in proximity to the heat sinks on both sides of the socket. A graphics card is usable in the primary PCIe x16 slots as long as it does not have large components on the rear side of the PCB or backplate. The secondary PCIe x16 slot would need to be used if the card has large components on the rear side of the PCB, however. 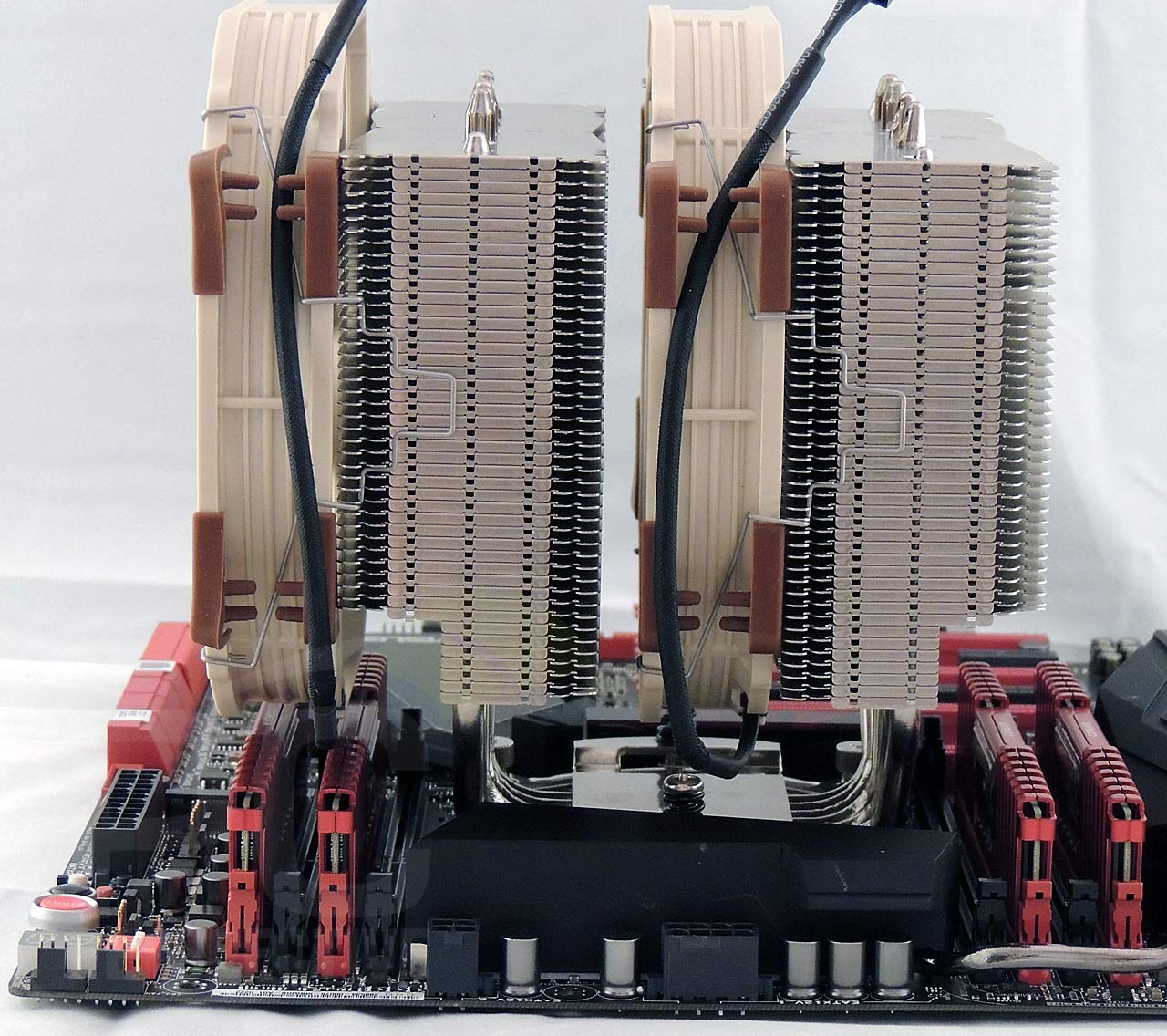 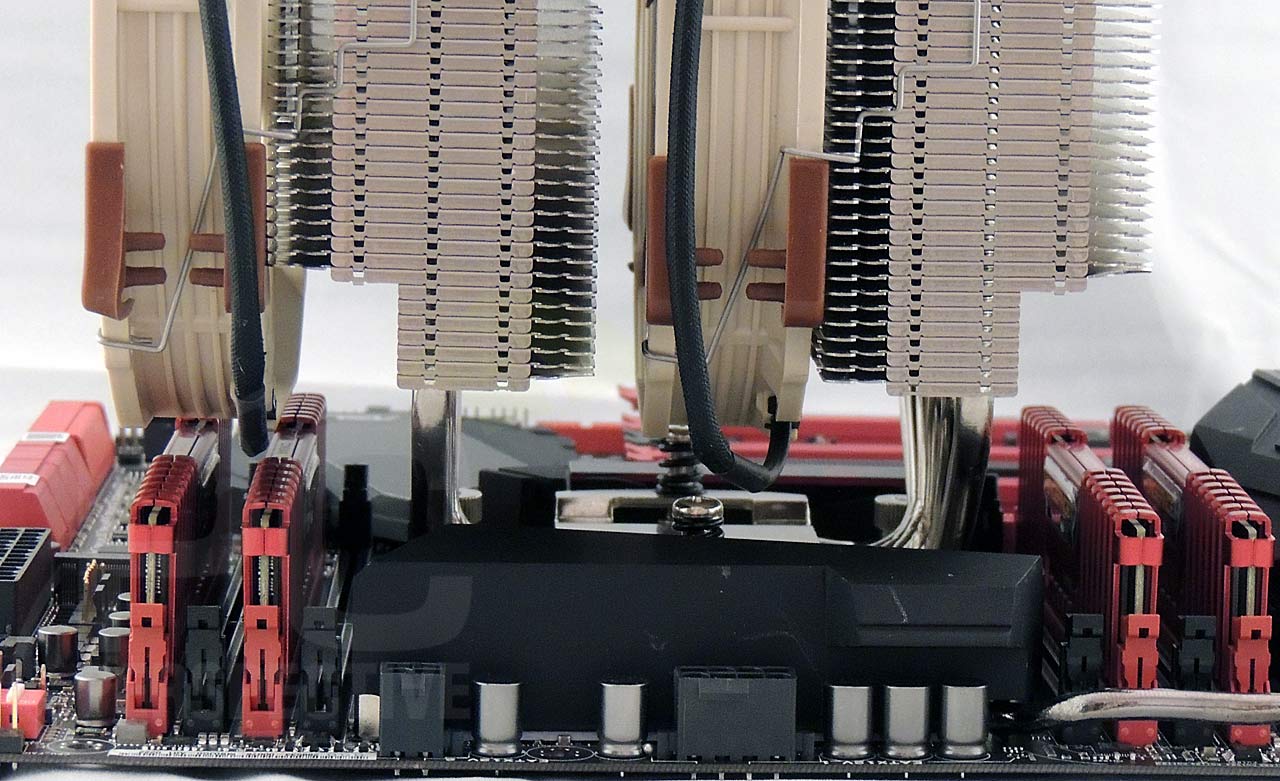 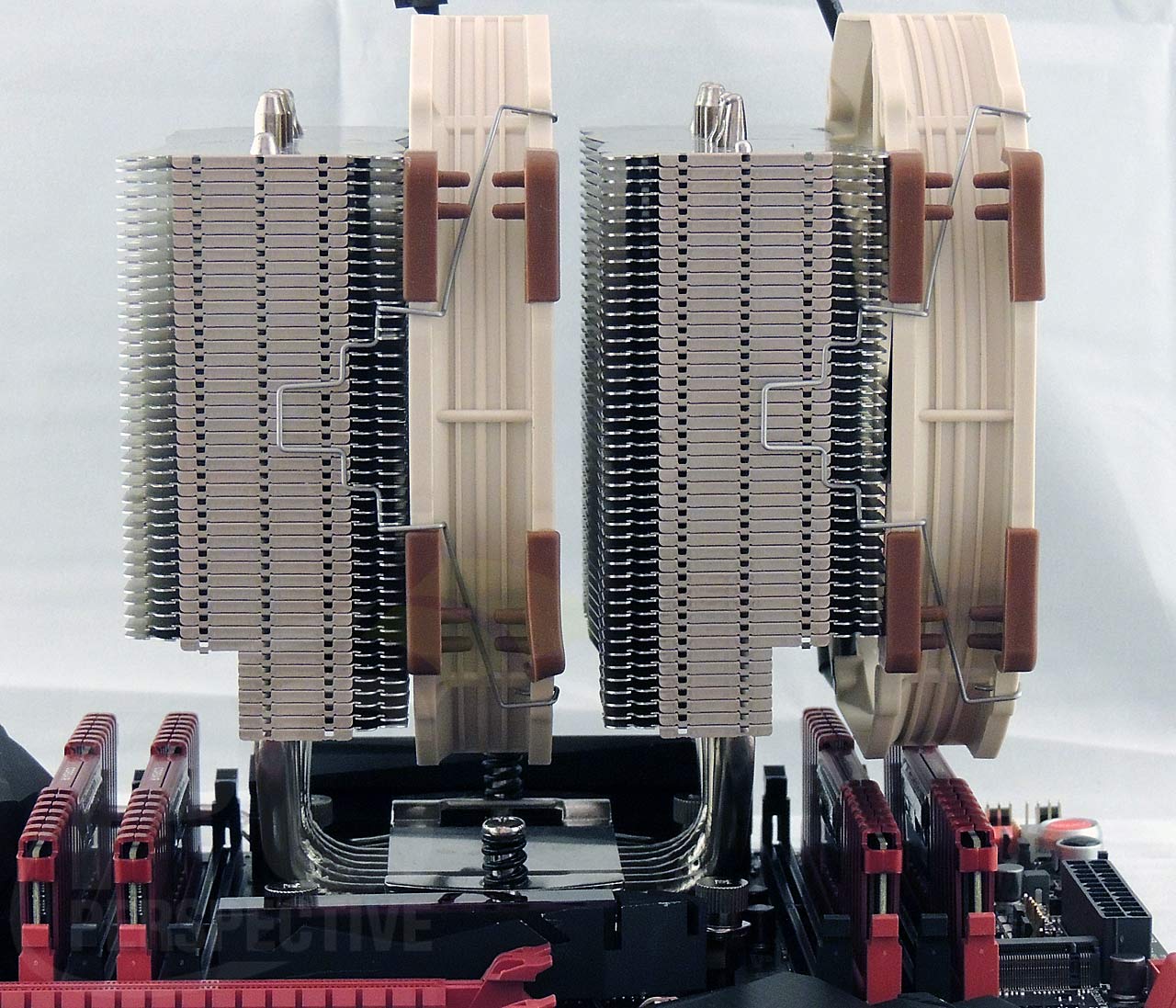 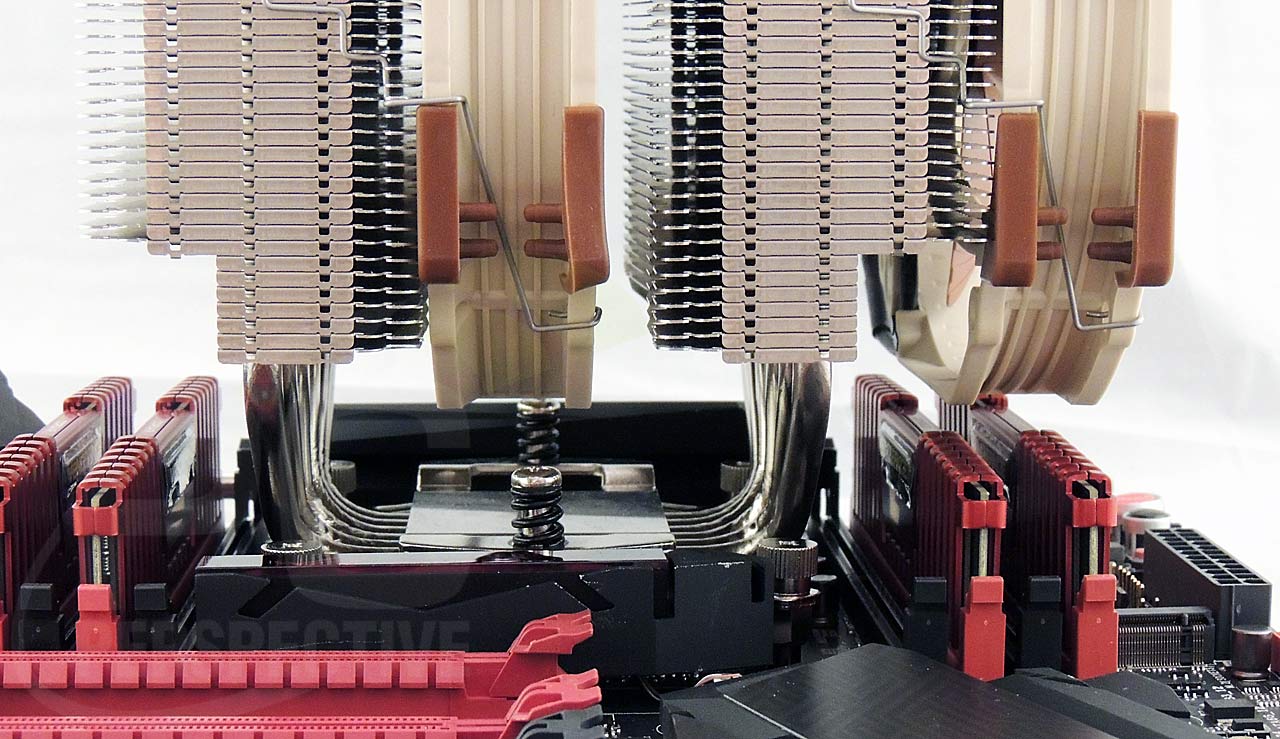 The side views illustrate that the memory slot layout is designed to be usable with even the largest CPU coolers, as long as the cooler is designed to adhere to the Intel design spec. The fit between the front fan and the front memory modules could be tight, depending on the cooler's fan seating height. 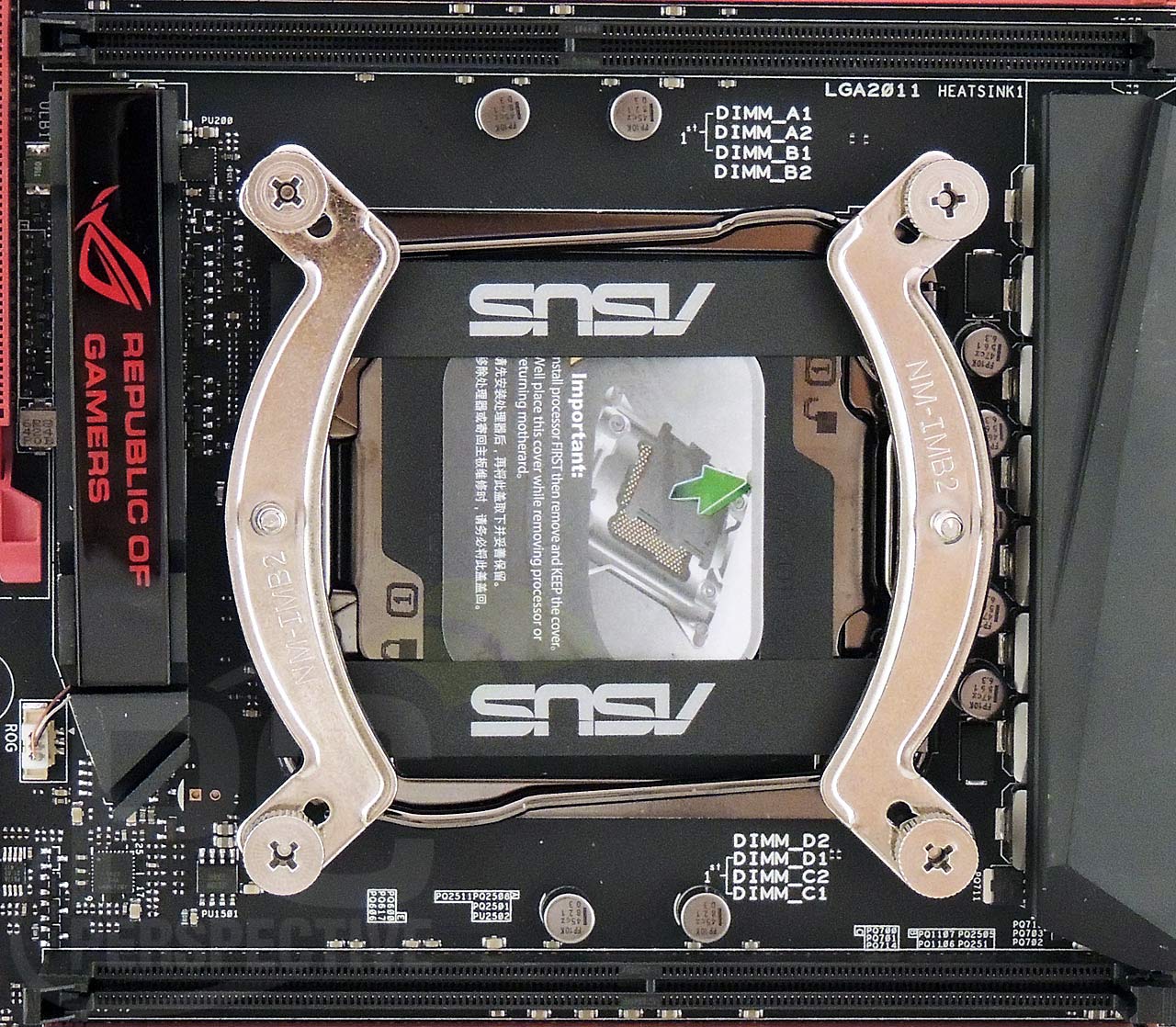 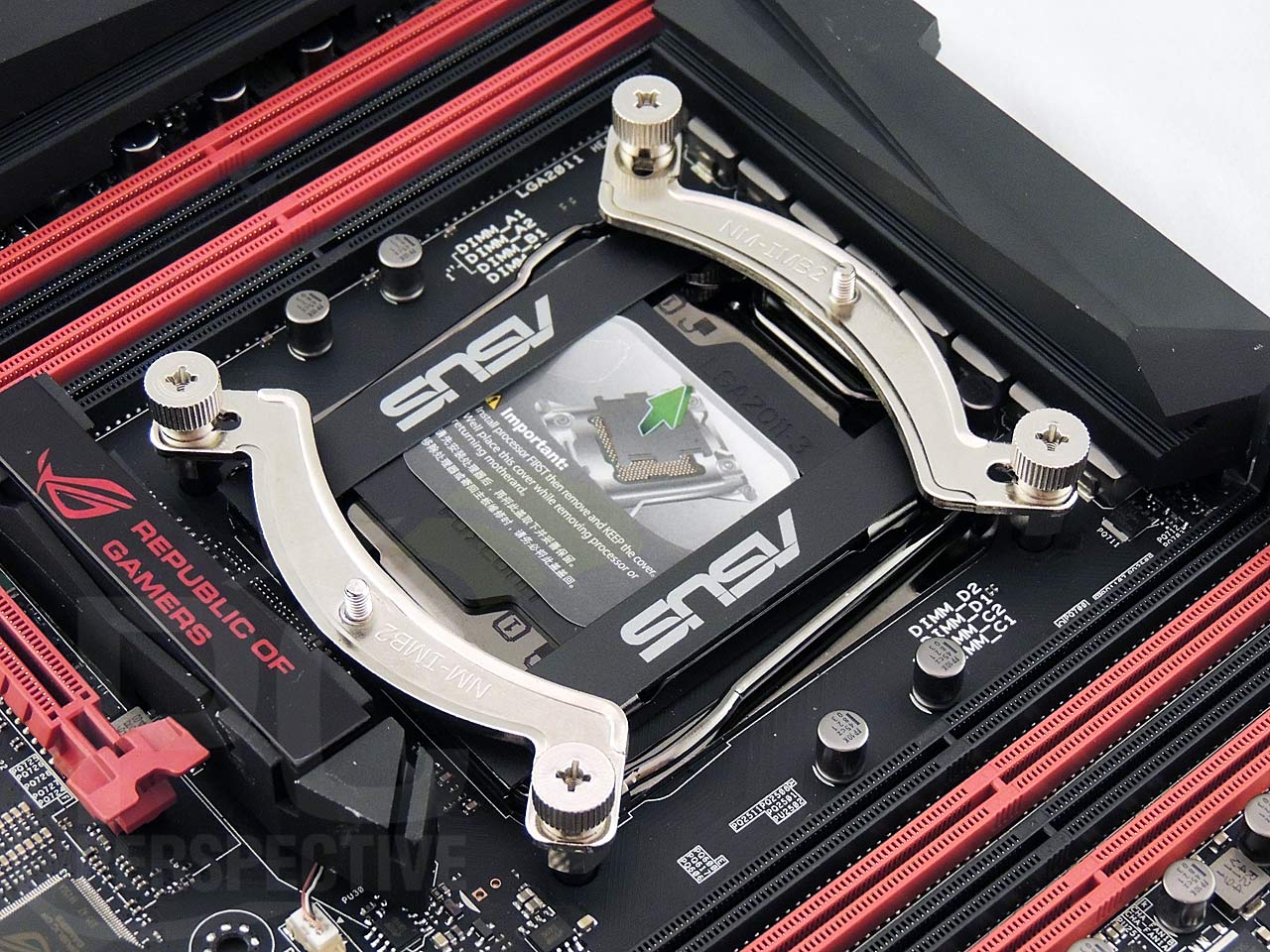 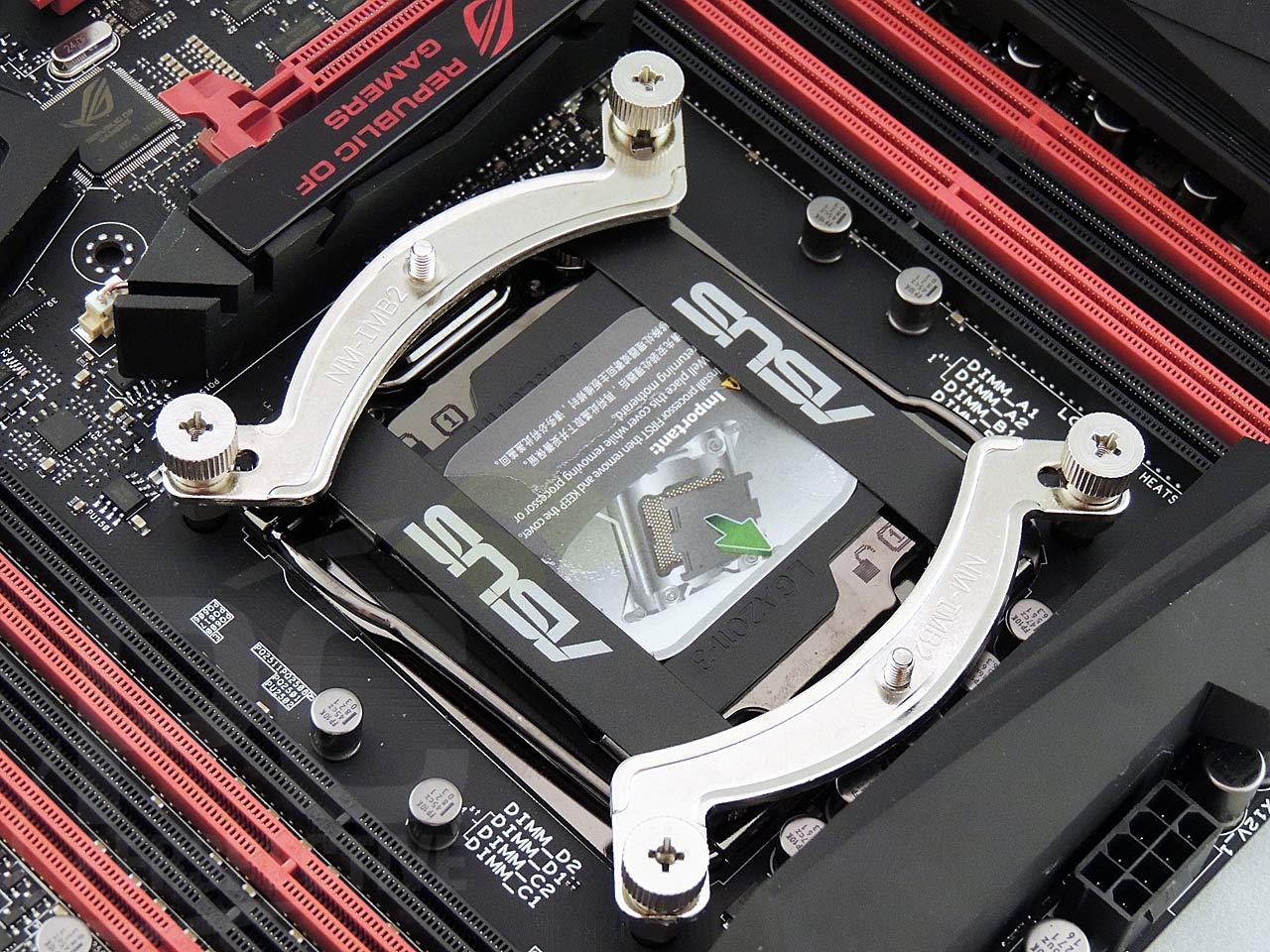 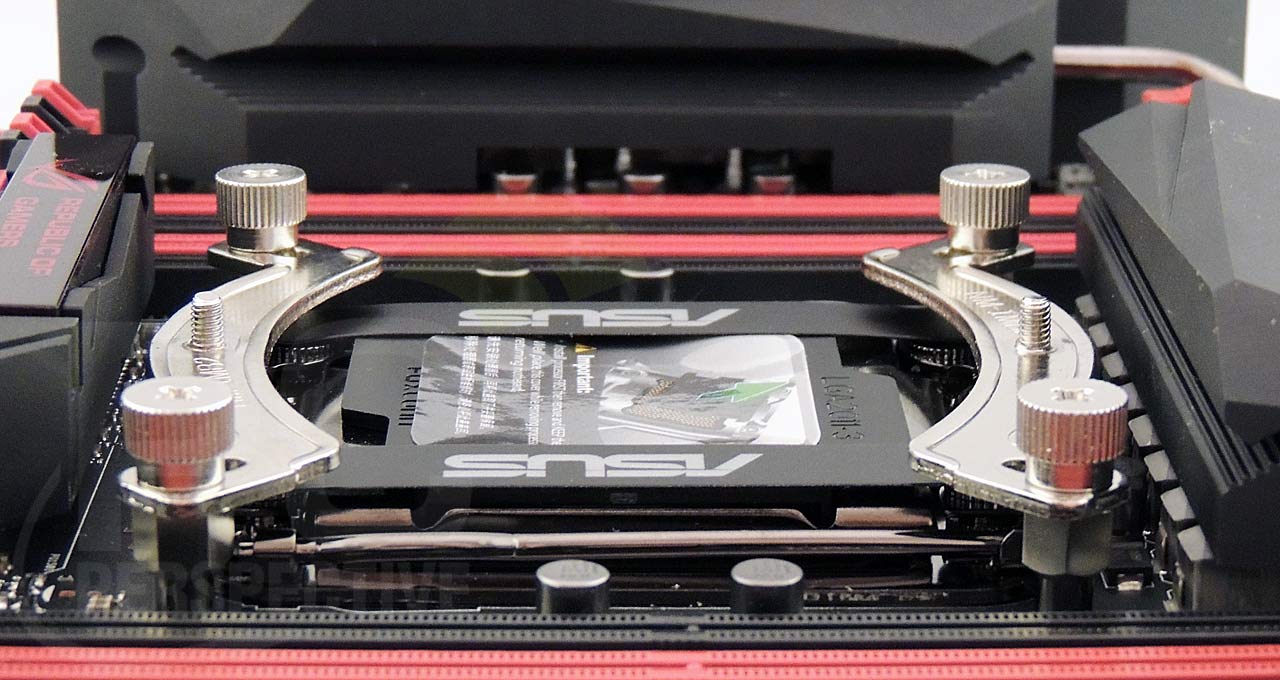 Noctua's SecureFirm2 mounting system is a good method to quickly determine how well the CPU socket laid out to accommodate a larger cooler. The mount easily fits within the constraints of the upper and lower memory modules, in between the heat sinks to the left and right of the CPU socket, as well as the chokes located just under the VRM heat sink.

As expected with an ASUS ROG board, the Rampage V Extreme is packaged with everything needed to get the board up and running as well as some nice to haves to make the board experience all the sweeter. 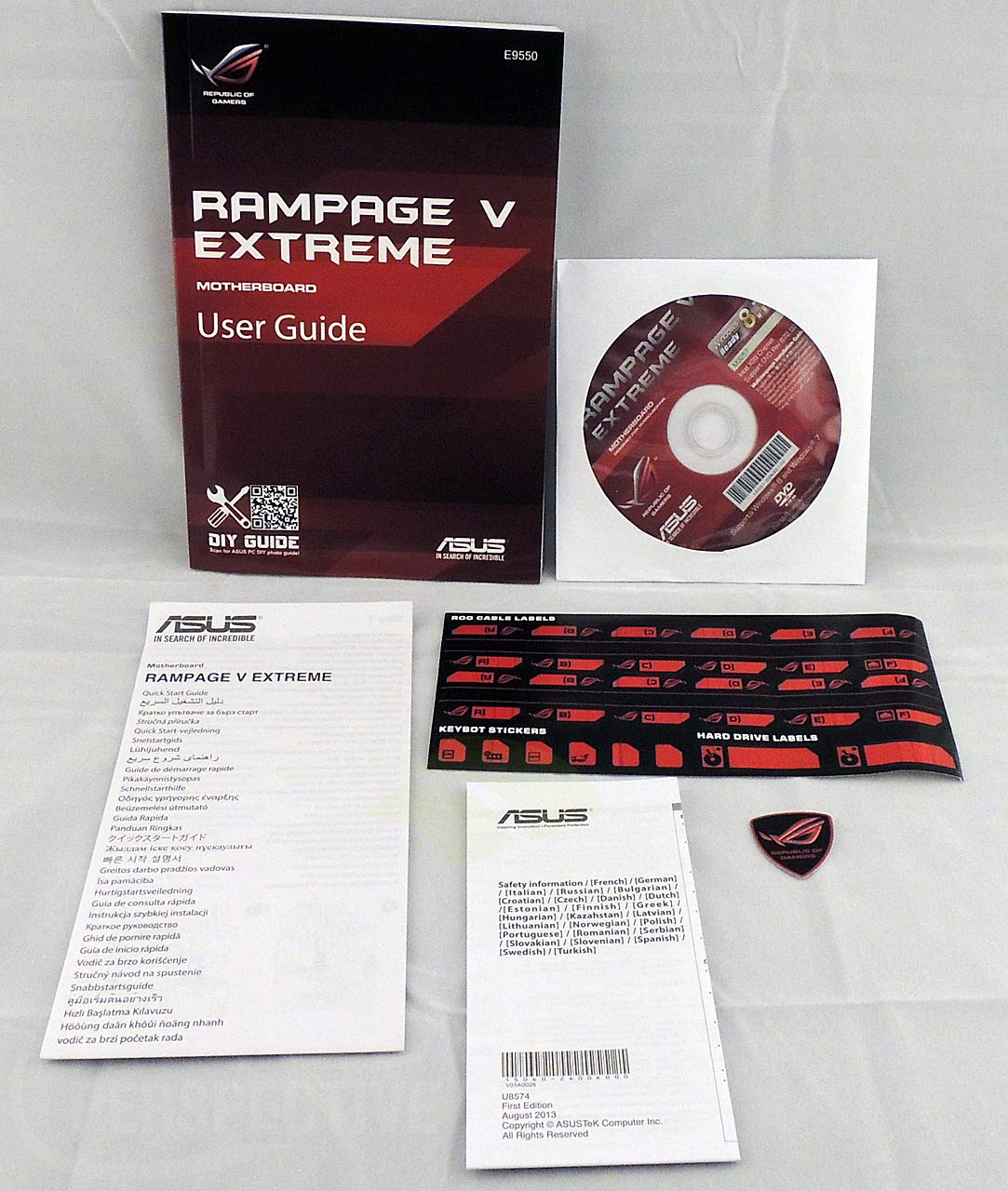 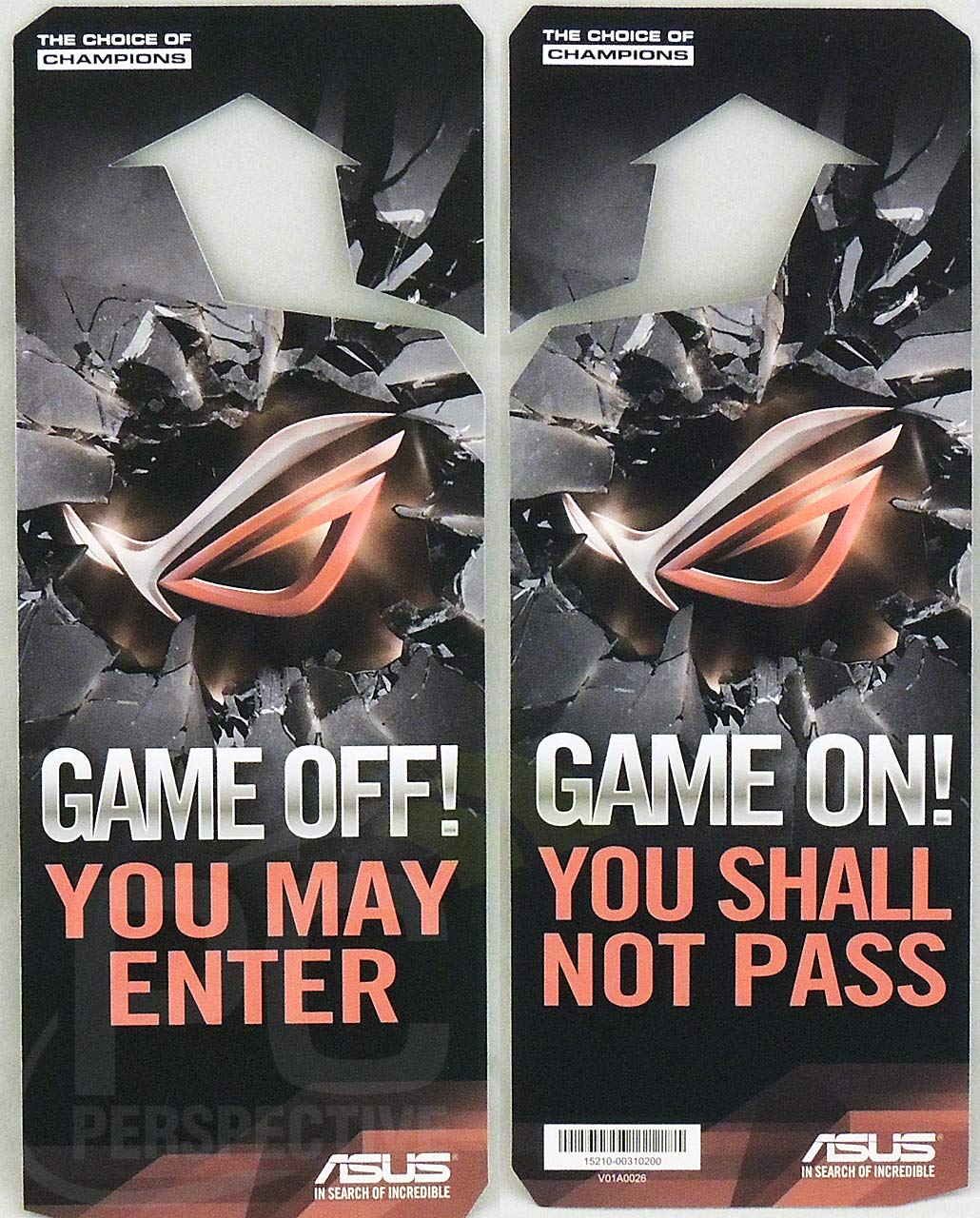 ASUS is well known for the level of detail and thoroughness provided in their user guides with that included with the Rampage V Extreme board being no exception. All board functionality, as well as the UEFI features and bundled software, are detailed out in the manual. ASUS also includes an install disk containing all necessary hardware drivers and application software for board functioning. Additionally, a ROG-branded metallic case badge, SATA cable labels, and a ROG-branded door hanger are packaged in with the board.

ASUS includes a chromed rear panel shield with the ports labeled via white colored text and graphics. The coloration of the rear panel shield fit in nicely with board, but the chrome effect may make the text hard to read under certain lighting. 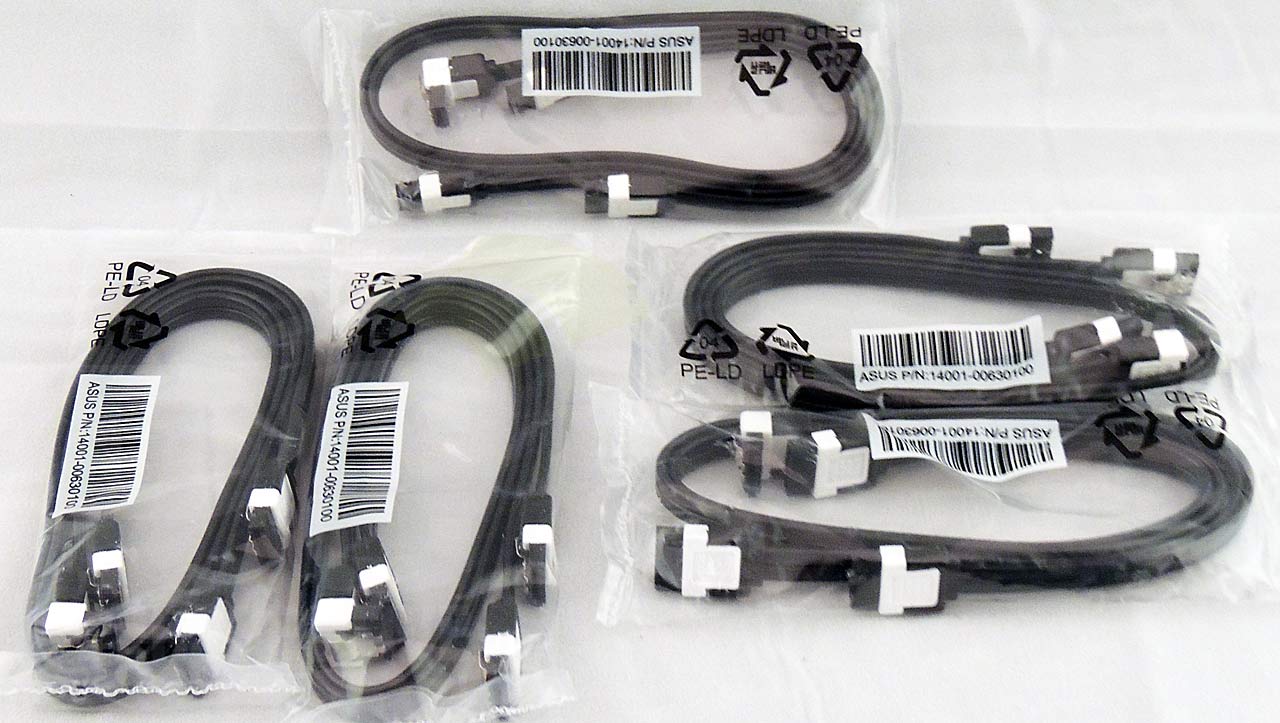 ASUS included a total of 10 6Gb/s rated SATA cables for use with the integrated port. The black colored cables have white colored ends with integrated port locks with a mix of straight and 90 degree port connectors. 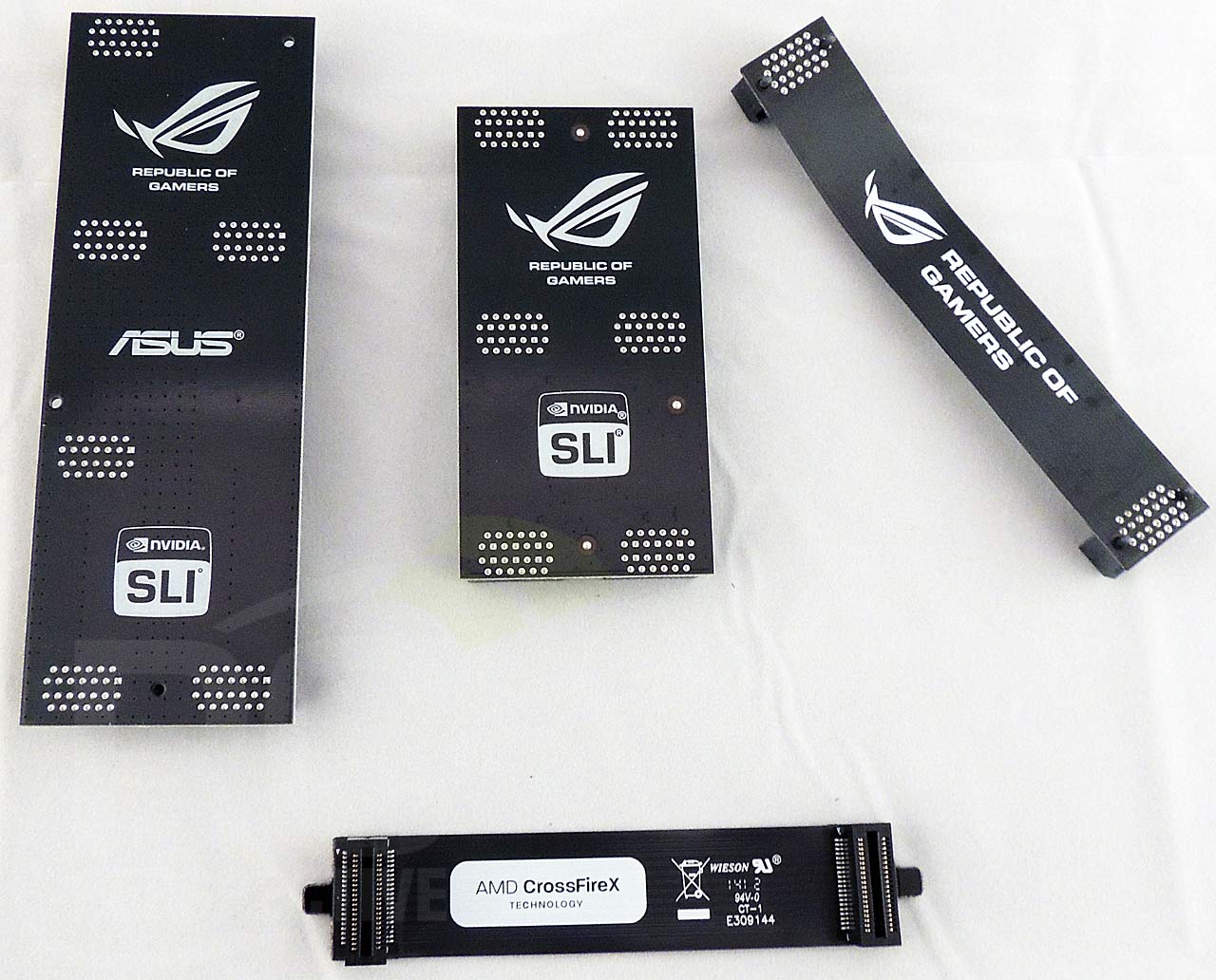 For multi-GPU use, GIGABYTE includes two-way, three-way, and four-way NVIDIA SLI cables, as well as a two-way AMD CrossFire cable, for using the board with multiple graphics cards. 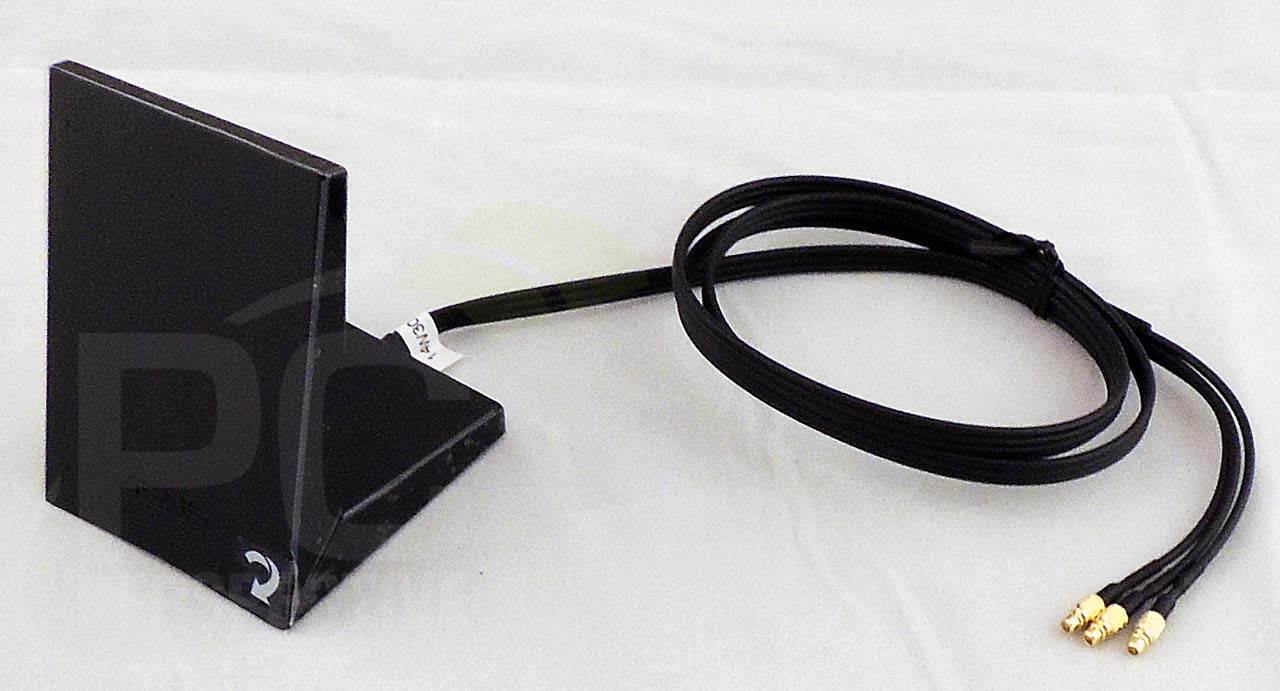 For use with the integrated WIFI adapter, ASUS includes a tri-plug antennae with gold-plated screw-in connectors. The antennae can be used in a flat or upright orientation with its flat surface optimized for broadcast and reception of 802.11ac type signals. 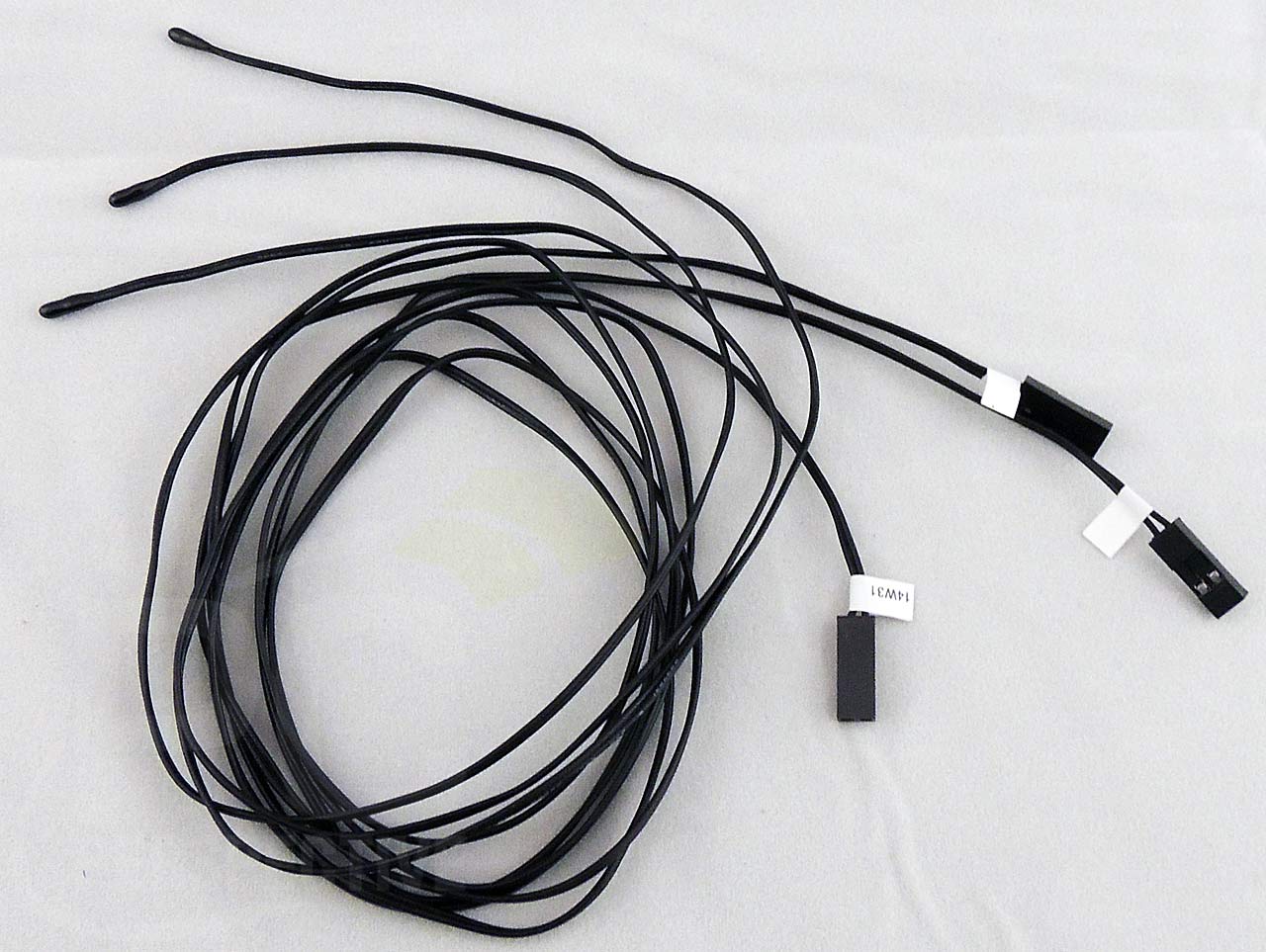 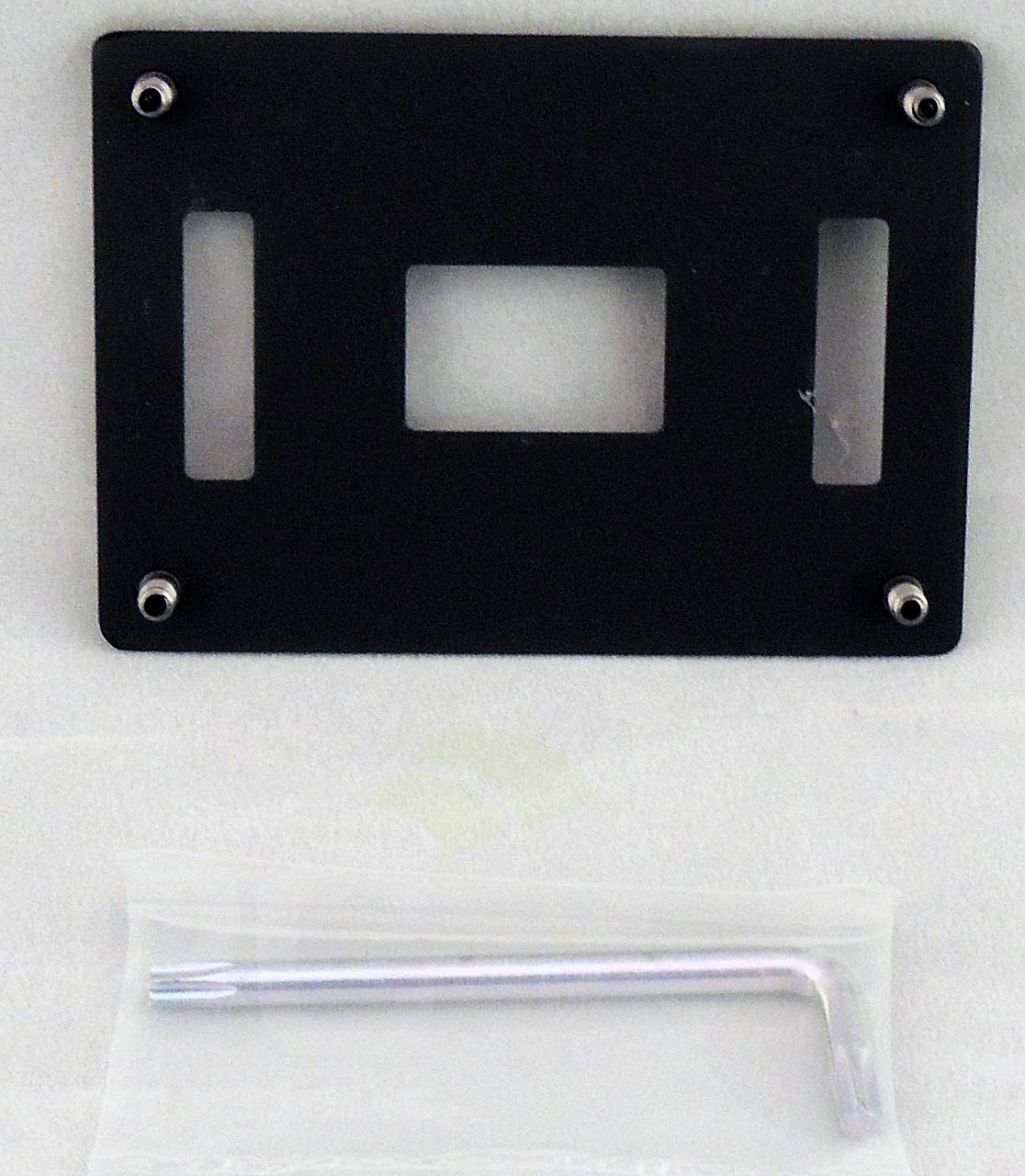 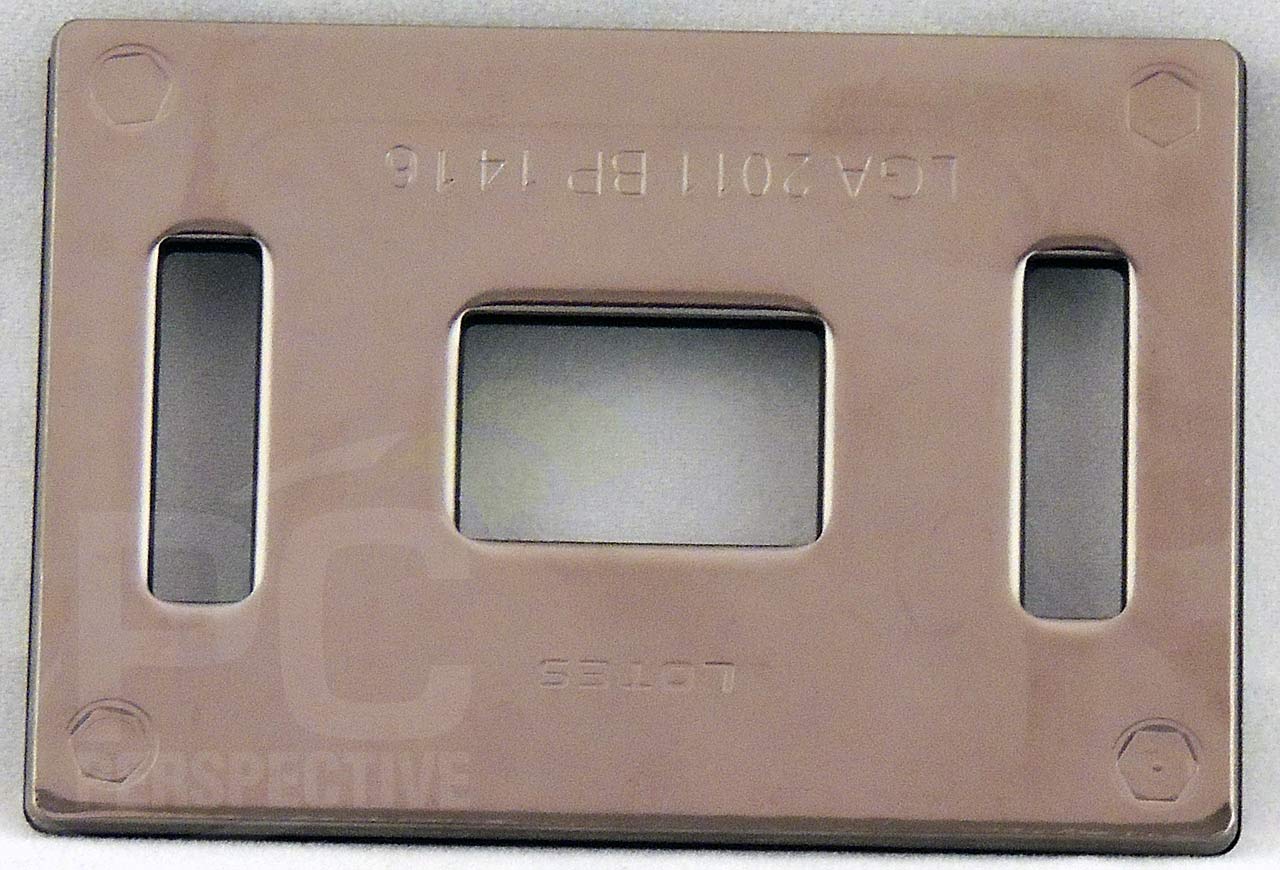 For use with an LN2-type setup, ASUS bundled in their X-Socket 2 kit containing an a replacement rear bracket and an Allen key. You use the Allen key to remove the existing socket hardware (both the top hold-down cage and the backplate) and fix the X-Socket 2 backplate in place. This gives a user with an LN2 pot more room and control over cooler interface with the CPU surface. 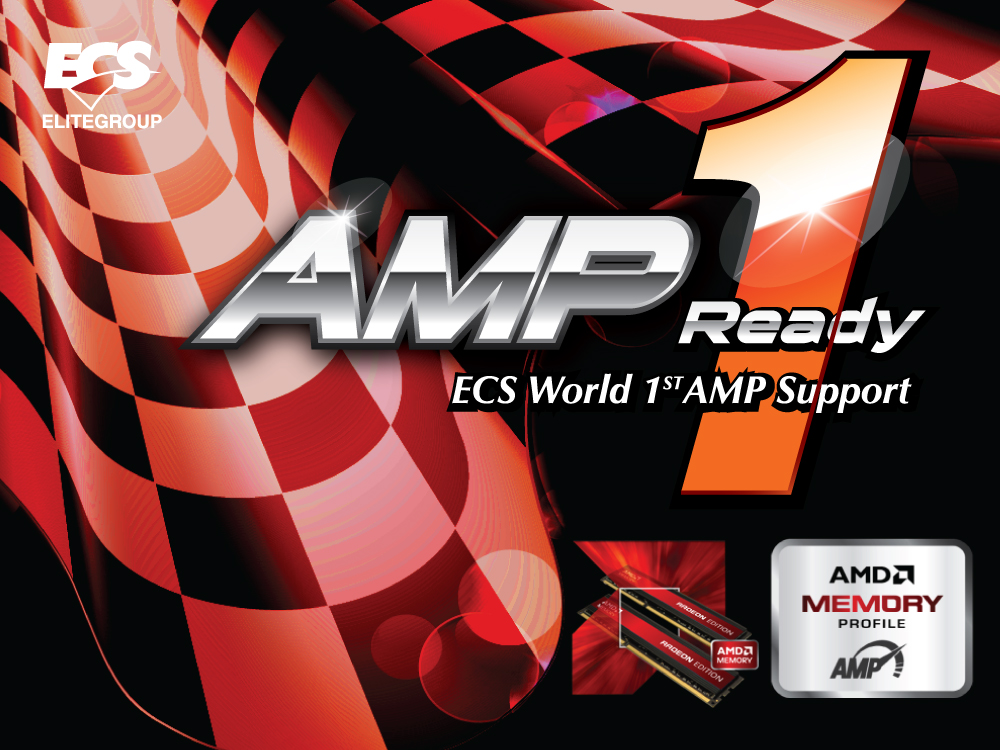 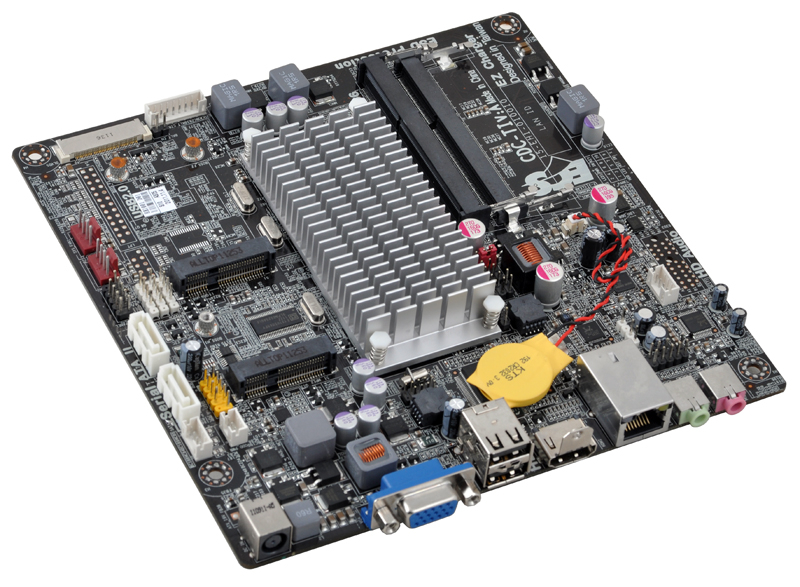