That's right, Eldar and their tissue paper clad ships will be going up against the city sized ships of the Imperium, Abaddon the Despoiler's Black Legion and even the cobbled together Orc vessels which have grown large enough to deserve the name Battlekrooser.  The single player and possibly the two player co-op missions will be Imperium only, while multiplayer will allow you to choose to control filthy Xenos fleets.  In both cases the ships and crew will accumulate experience and upgrade skills or weaponry but only if they survive battle and do not get executed for not following orders.  Exterminatus will be present in the game as well as boarding parties, with the latter being restricted to scuttling ships.  The game will be based on it's tabletop forefather but will not be enslaved to it, map movement is expected to be turn based but the battles will be in real time, at a pace which matches the ponderous size of these ships.  Check out the excitement at Rock, Paper, SHOTGUN.

"The news that an adaptation of Games Workshop’s Battlefleet Gothic was in development made for happy reading last week but solid facts were thin on the ground. We knew that the game would be real-time rather than turn-based, which was cause for concern in some quarters, and that four factions would be available." 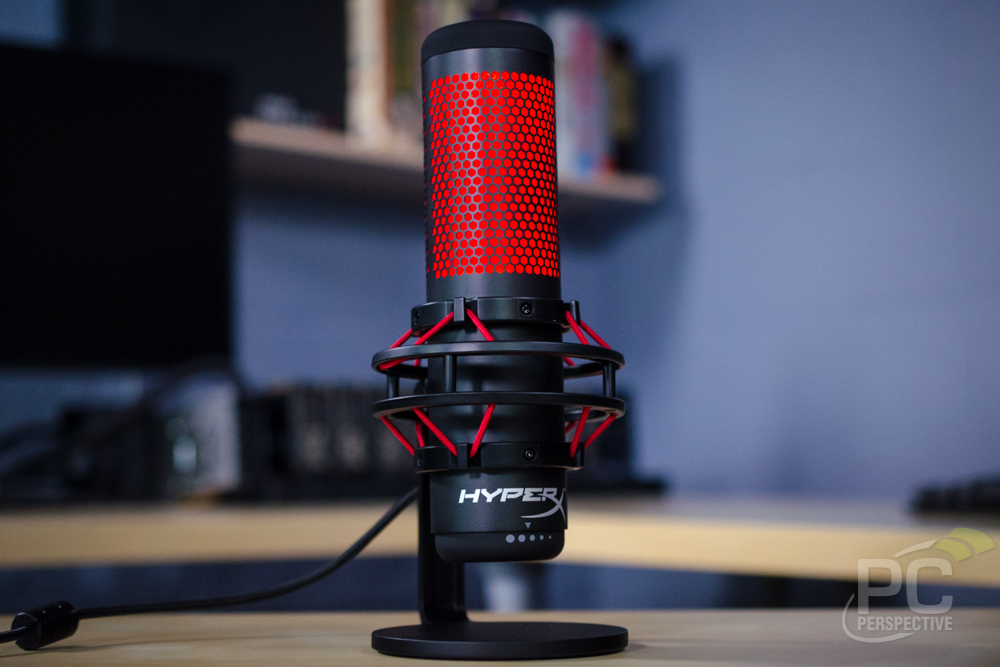 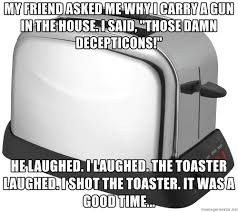