In 2014, ASUS crossed the 500 million motherboards sold mark for total units, an achievement to be proud of for certain. And while I would have thought that the awesome keychains made for the occasion that feature the X99-Deluxe on one side and the ISA-386C from 1989 on the other would be enough, ASUS is going to go further. Expect a several month long celebration that will feature unique content, prizes and giveaways as well as special edition hardware like the Sabertooth Z97 Mark S and its all white PCB.

I got the chance to speak with Dennis Pang about the 500 million mark, what the company sees as its vision for the immediate future and how it has used its experience to move into other consumer markets like keyboards, mice, monitors, networking and more. 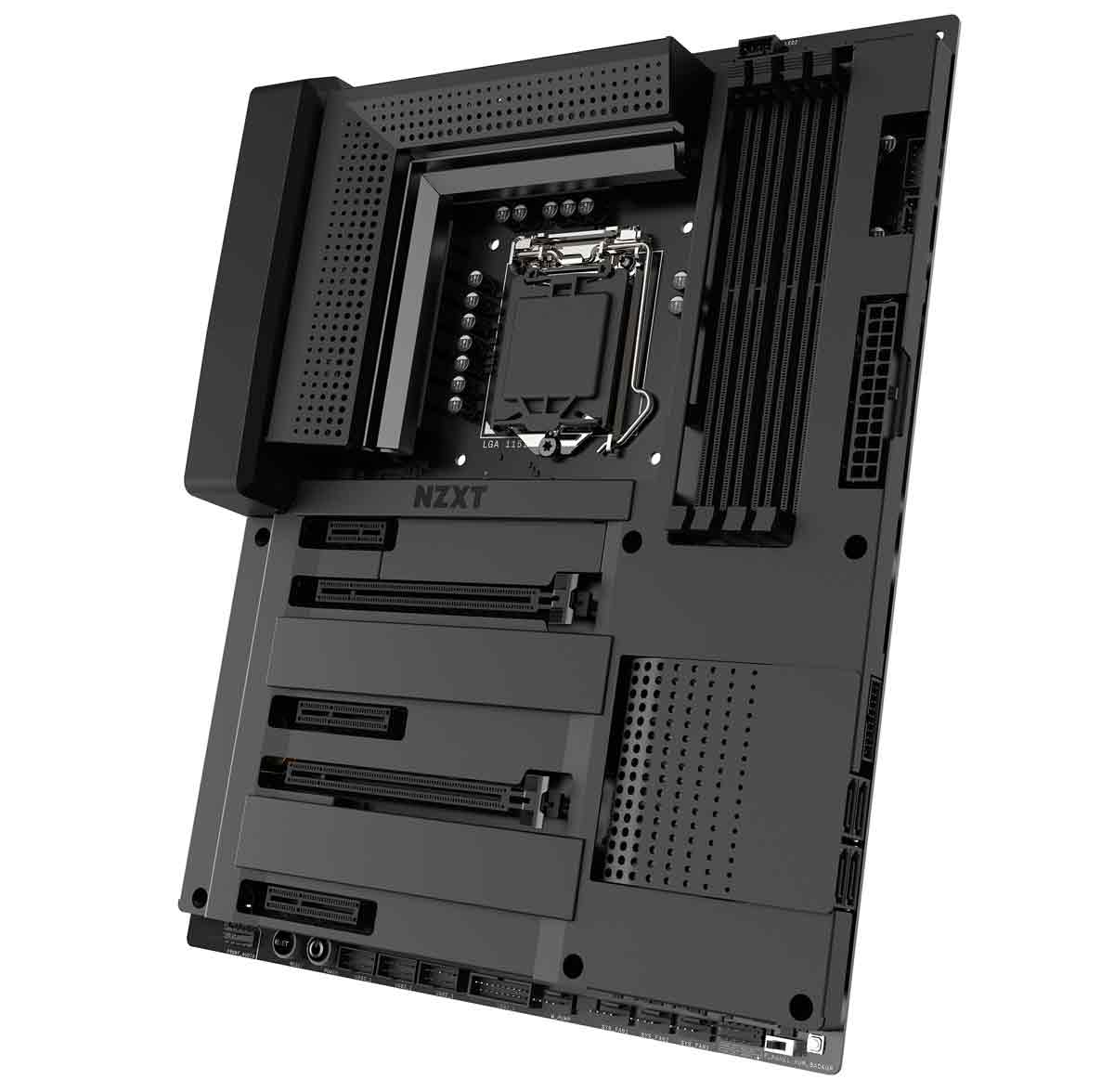