ASUS has announced their new lineup of Transformer Book Chi 2-in-1 Windows notebooks, and the new flagship model will feature an Intel Core M processor and up to WQHD resolution.

The T300 Chi is a 12.5” 2-in-1 with the option of either 1920×1080 or 2560×1440 displays, and this model is powered by an Intel Core M processor.  ASUS has also moved to an all-new, all-aluminum design for these new detachable tablet/notebook computers, which allows them to be extremely thin. 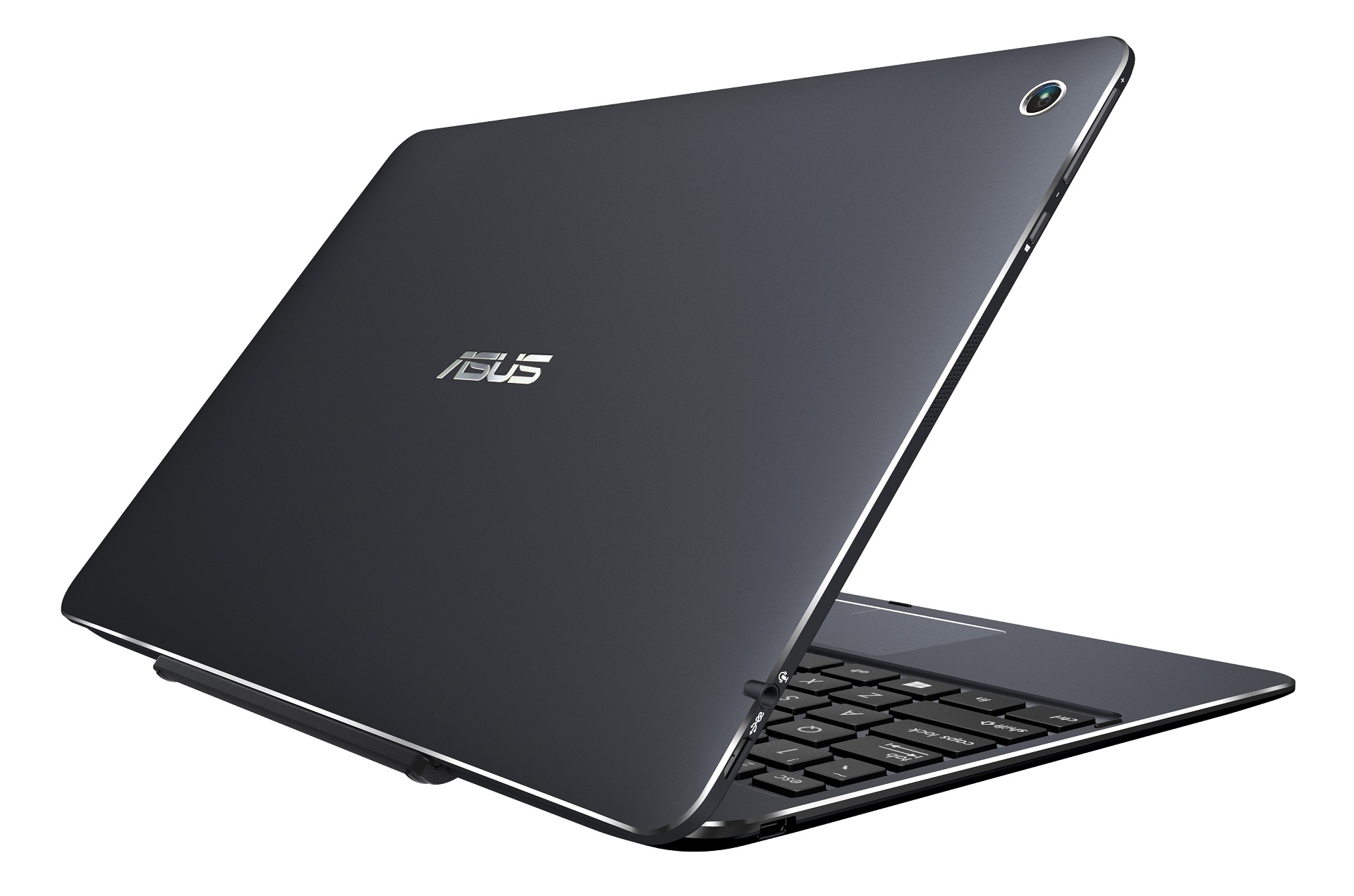 The T100 Chi is a smaller 10.1” design with a modest Intel Atom SoC, but it still offers a 1920×1200 (WUXGA) screen resolution. The T100 has the distinction of being “the world’s thinnest Windows tablet at an incredible 7.2mm” according to ASUS. 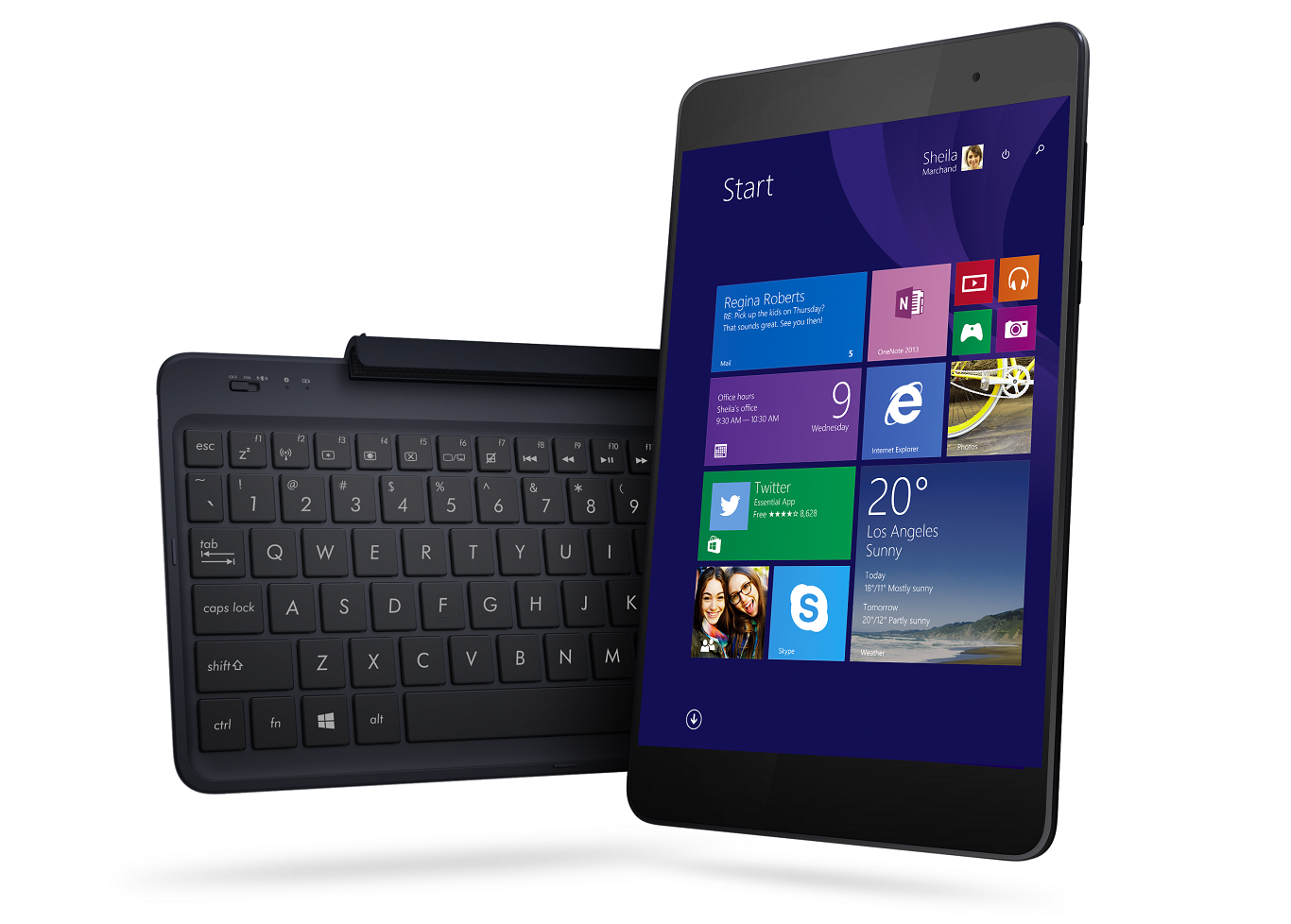 Full specs from ASUS on the Transformer Book product site. 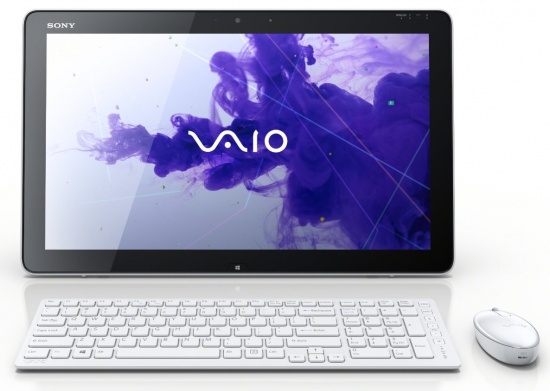