Corsair has just announced sixteen (!!) USB 3.0 flash drives, across four product lines. The Corsair Flash Voyager Slider X1 is the cheapest per gigabyte and supports read speeds of up to 130MB/s. The Corsair Flash Voyager Slider X2 increases the cost per gigabyte by about 25 to 33 percent (depending on the capacity) and boosts maximum read speeds to about 200MB/s.

The next pair of product lines are even more high-end. Once again, the cost per gigabyte increases with the Corsair Flash Voyager GS, which has maximum read speeds of about 260MB/s and maximum write speeds of 105MB/s. Finally, the Corsair Flash Voyager GTX is the top model, with read speeds of up to 450MB/s and write speeds up to 200MB/s. The Voyager GTX contains an on-device SSD controller, as did the 2014 model that Allyn reviewed earlier this year.

The product details are as follows (all prices are MSRP in US dollars):

Each of these flash drives are backed by a five year warranty and are available immediately. 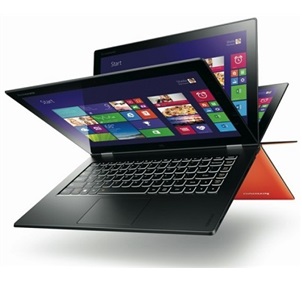