Yesterday, Lenovo rolled out updates to its entire line of ThinkPad laptops, and today Lenovo is unveiling an update to its business-focused ThinkPad Yoga tablet. The update brings a hardware refresh to the 14-inch ThinkPad Yoga while also adding new 12-inch and 15-inch convertibles.

The new ThinkPad Yoga builds upon last year's model, maintaining the look and feel but updating the internal hardware. It now spans from a 12-inch 3.3 pound tablet to a 15-inch 5.07 pound convertible with enough space for a numerical pad. All models are less than an inch thick, with the 12" being the thinnest at 0.7".

Display resolution options are capped at 1920 x 1080 across all models, but they are IPS panels with touchscreens.

Port options include two USB 3.0, one USB 2.0, one HDMI, and a card reader. A Mini HDMI port is used on the smallest ThinkPad Yoga.

Lenovo has chosen Broadwell-U to power its business tablets, and you will be able to get up to a Core i7 processor. All models have access to the Intel HD Graphics, and the 14-inch and 15-inch tablets can be configured with dedicated graphics from NVIDIA. The 12-inch and 14-inch ThinkPad Yogas can be equipped with up to 8GB DDR3L while the Yoga 15 can accommodate 12GB and 16GB configurations. Storage options include mechanical, SSHD, and SSDs with storage topping out at 1TB for spinning platter and 512GB for solid state drives (not available on the Yoga 12). Other connectivity options include Bluetooth 4.0, 802.11 b/g/n or 802.11ac Wi-Fi (depending on the Wi-Fi+BT combo card), and a 1x NGFF slot.

The ThinkPad Yoga tablets will ship with Windows 8.1 or Windows 8.1 Pro with an optional Windows 7 Pro downgrade available. 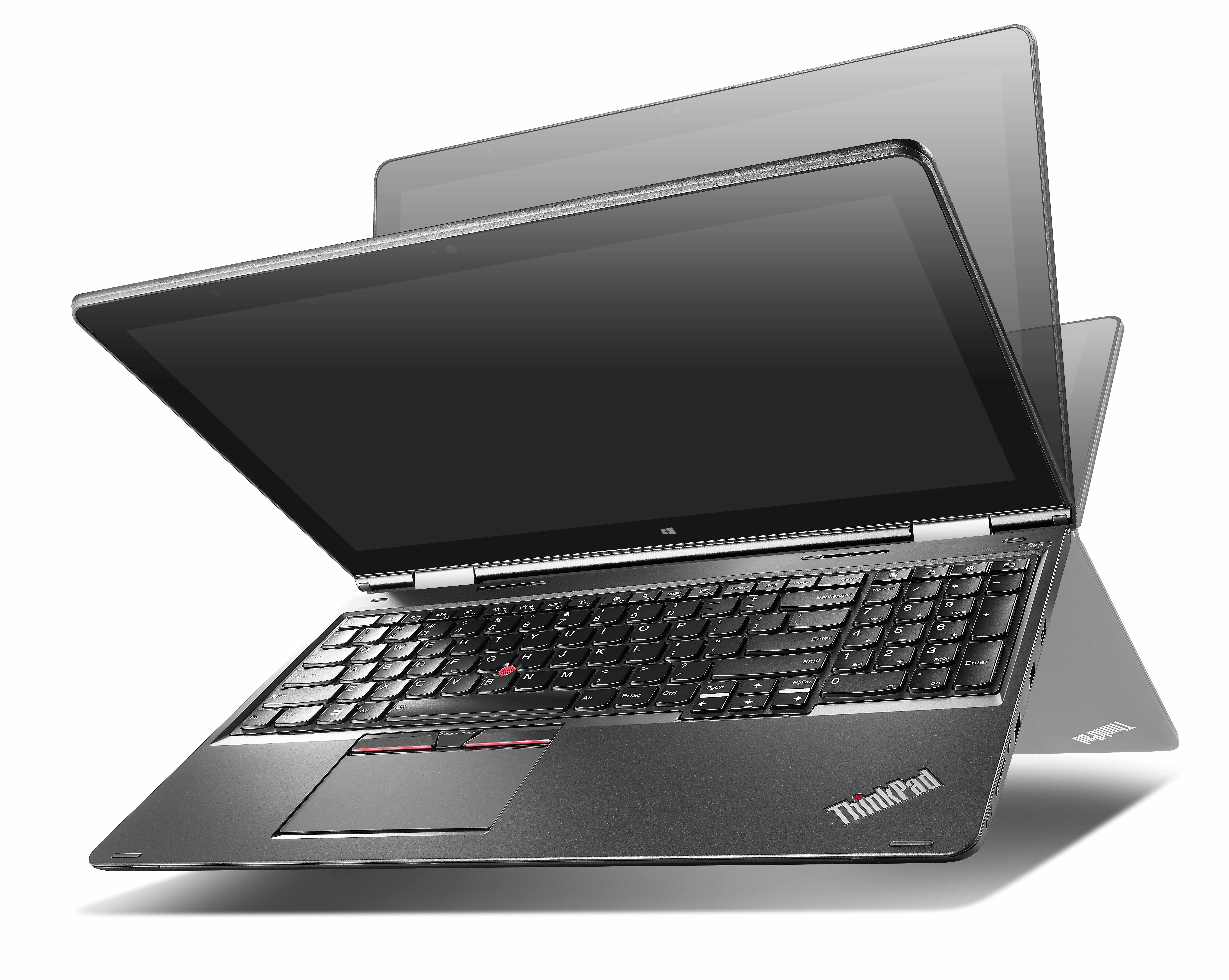 The new Yoga 14 has a slight $50 premium over the starting price of last year's ThinkPad Yoga 14, but the new Yoga 12 comes in much cheaper and the larger Yoga 15 can be had for the same price as the new 14-inch model. Many of the popular features are staying the same, including the Lift 'n Lock keyboard, but you are also getting the latest CPU and GPU technology so in all it is likely worth it. Stay tuned to PC Perspective for more information on these machines as we get closer to the launch date. 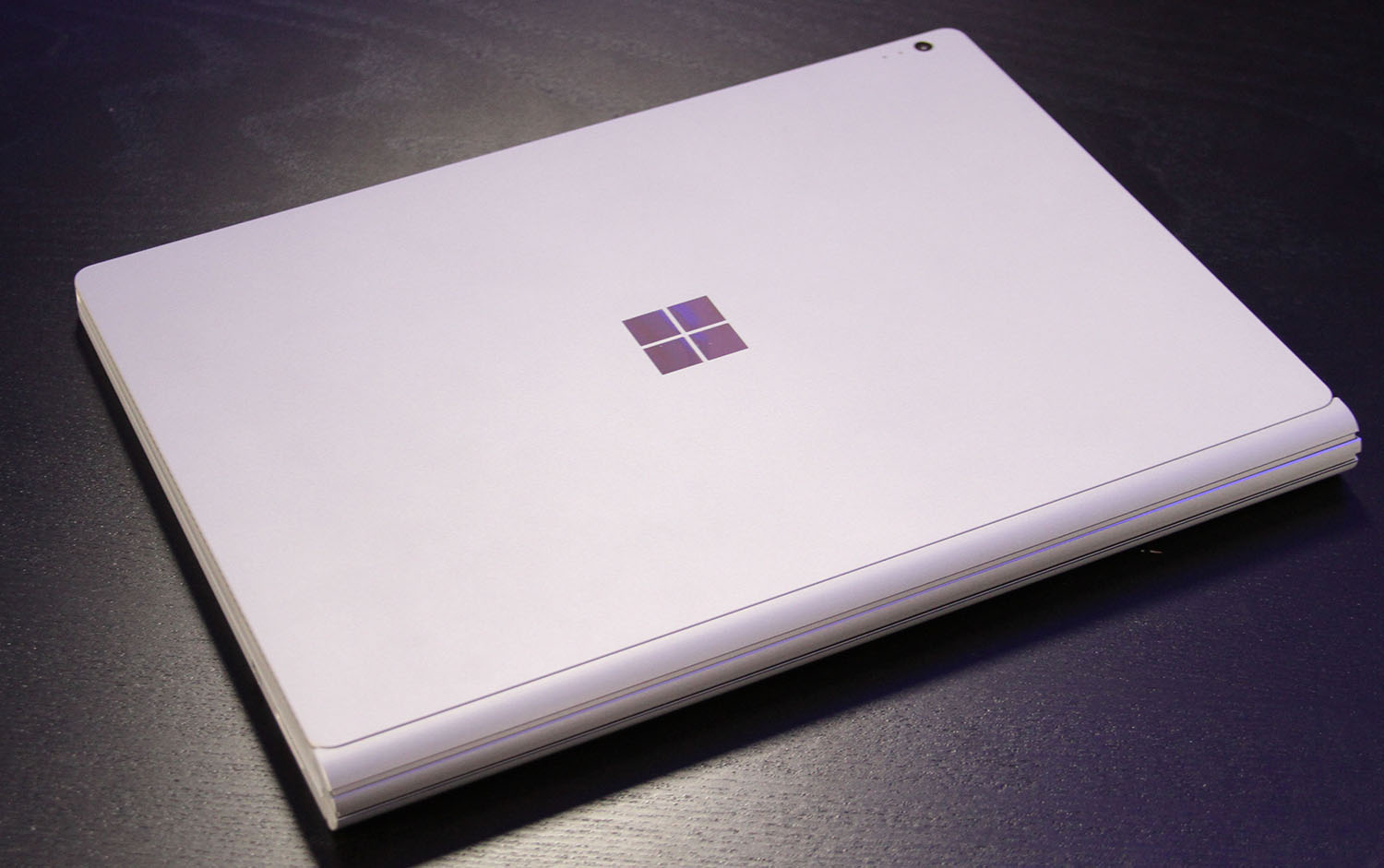 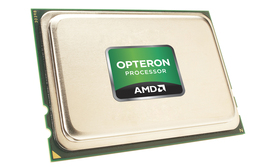