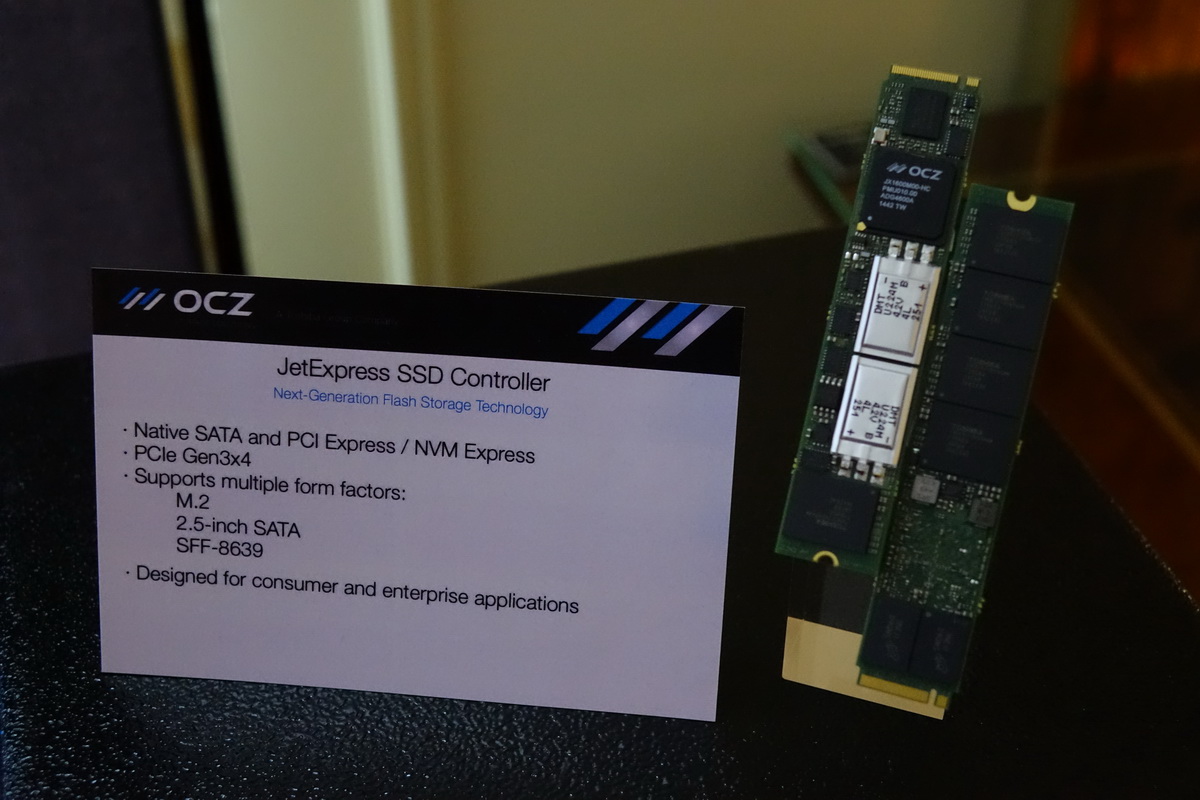 At CES, we stopped by OCZ and were briefed on their new SSD controller, the JetExpress:

As indicated on the placard, the JetExpress supports M.2 PCIe 3.0 x4 (M.2 is typically PCIe 2.0), and natively supports both SATA and PCIe / NVMe connectivity. 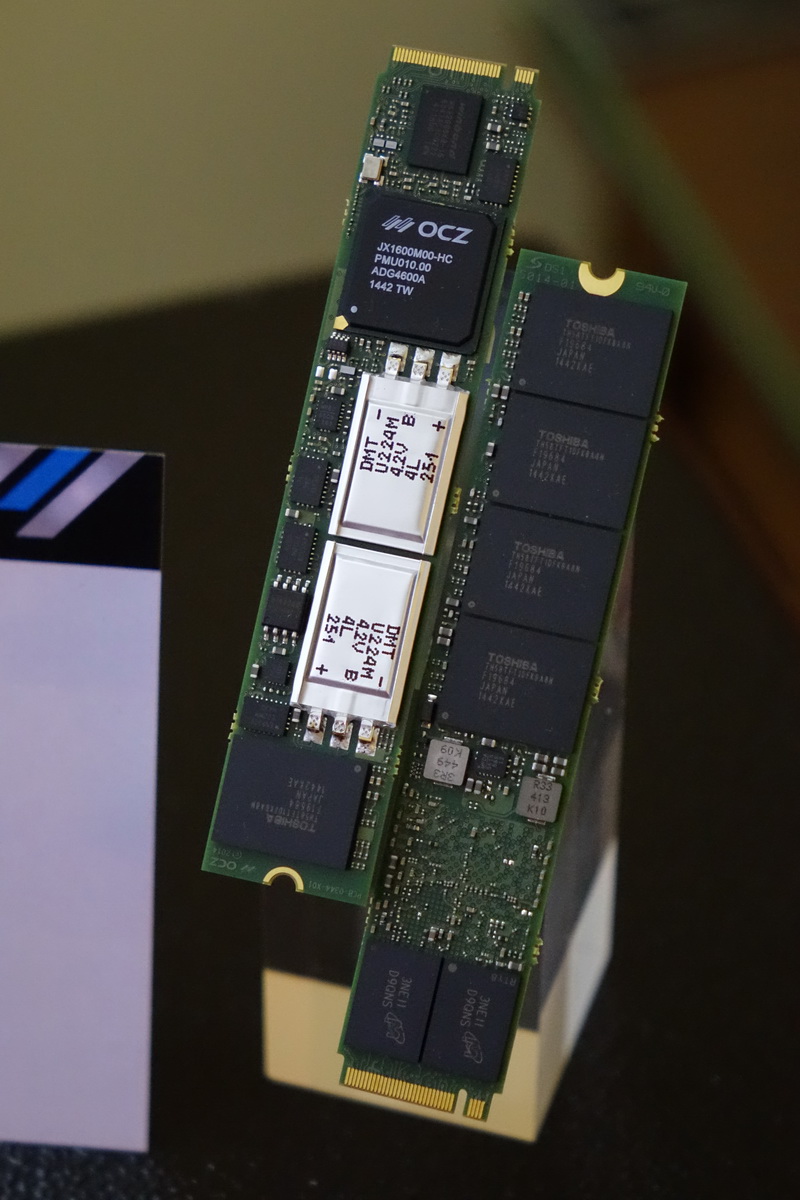 I found out some more goodies about this new controller. Aside from being configurable during production to support SATA or PCIe, this is actually a 10 channel controller (SSDs are typically limited to 8 channels). The controller can support LDPC *in addition to* BCH error correction. This is important as LDPC requires more compute power and is slower than BCH, so OCZ is baking in the capability to use BCH early on, and transition over to LDPC as the flash wears to the point where BCH can no longer efficiently correct bad pages. This means the JetExpress should be able to maintain very high performance while extending flash life out with LDPC only when it's needed. 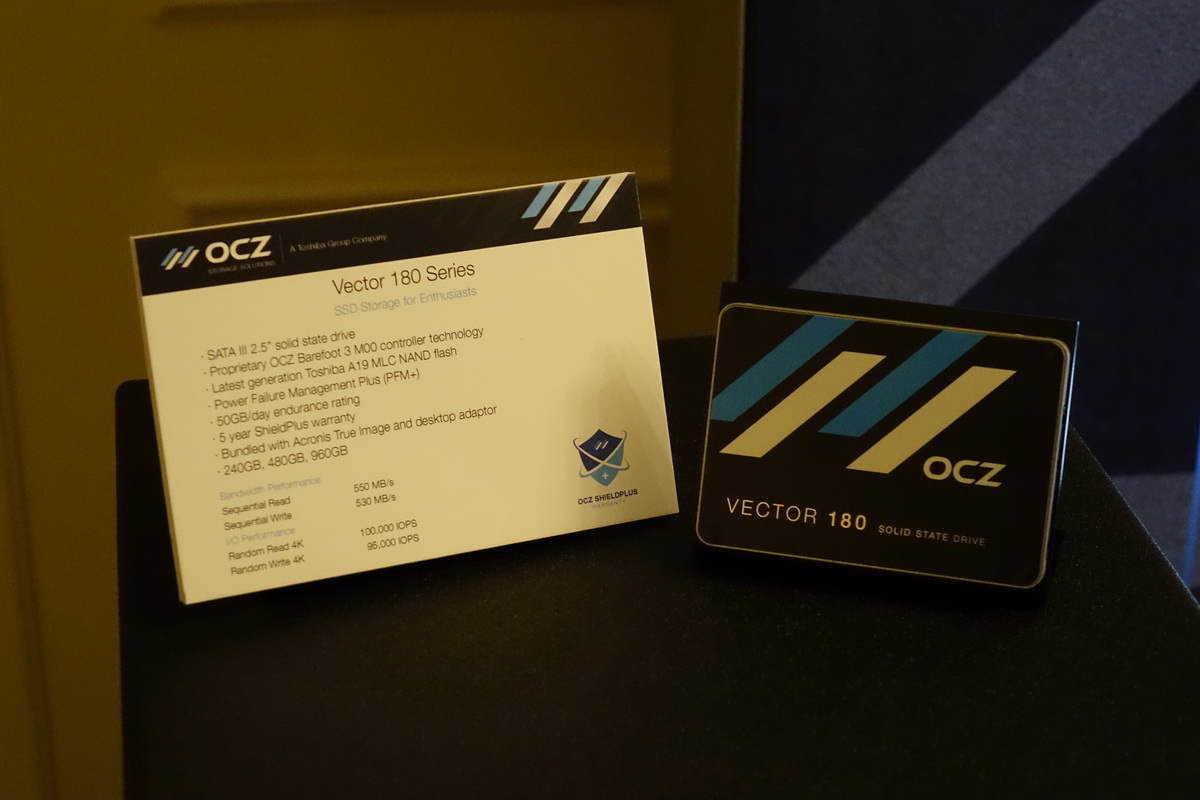 Above is the Vector 180, which is launching soon. We are under NDA on this product, but nothing is stopping you from checking out the pic of what they had displayed above :). 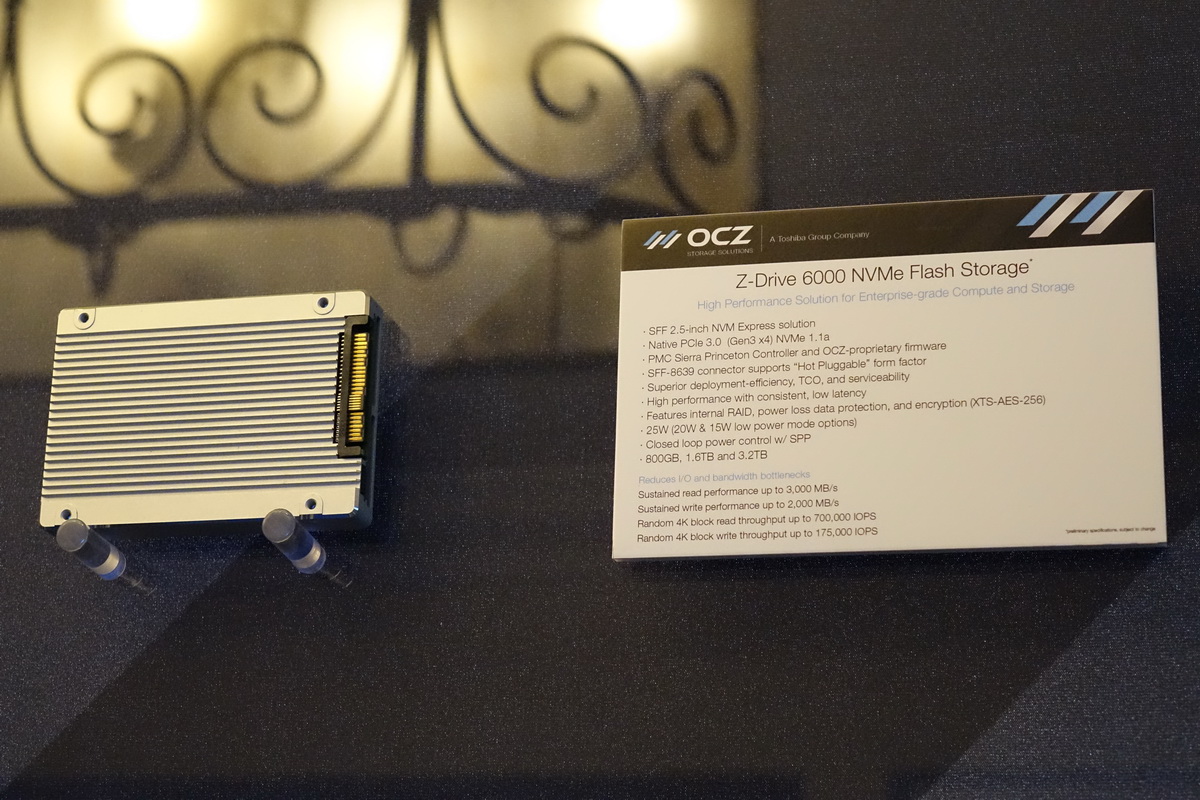 Here's the Z-Drive 6000, an SFF-8639 (PCIe 3.0 x4) 2.5" enterprise SSD. The PMC Sierra controller supports NVMe connectivity and power modes are switchable to enable even higher performance. Performance looks to be very competitive with the Intel P3700, rated at 3GB/sec reads and 2GB/sec writes, as well as 700,000 4k random read and 175,000 4k random write IOPS. Our next OCZ review should be of the Vector 180, but samples are not out yet, so stay tuned!

OCZ's press blast for the JetExpress launch appears after the break.

Designed and developed in-house, JetExpress will be the heart and soul of OCZ’s future product line. JetExpress silicon is native SATA and PCIe/NVMe and will support multiple form factors including M.2, 2.5-inch SATA, and SFF-8639 which enables PCI Express speeds in a compact 2.5-inch form factor. The flexible and advanced architecture of JetExpress is designed to offer superior flash endurance empowering SSDs to continue down the path to ubiquity in both mainstream notebooks and hyperscale data centers.

Also being unveiled this CES is the OCZ Vector 180 series which will be launched at the beginning of 2015. This new enthusiast-grade SSD takes reliability to the next level with its onboard Power Failure Management Plus (PFM+) feature while providing the industry-leading performance the Vector series is known for. The Vector 180 line will be offered in 120GB, 240GB, 480GB, and a new 960GB model demanded by today’s power users who want more of their data and media available to them at solid-state storage speeds.

In addition to its 2015 product offerings, OCZ’s entire premium Toshiba NAND powered consumer and enterprise solid state storage drive product lineup will be on display at the Venetian in suite 31-235.

The Microsoft and AMD Ready to Launch Tour is coming to a city near you! 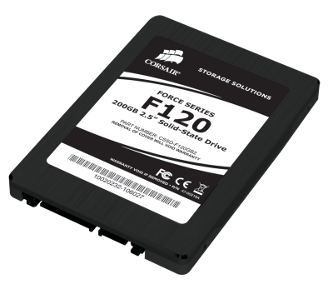 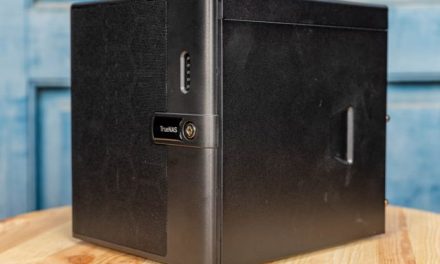