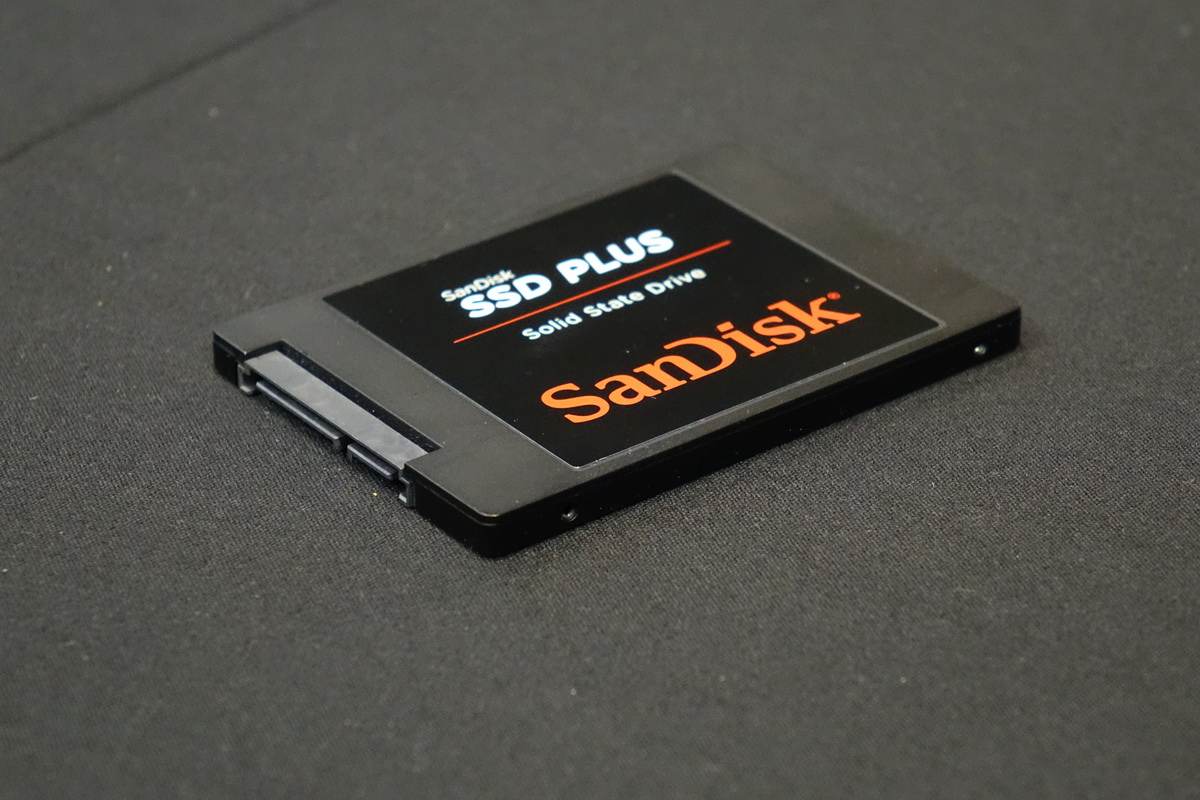 SanDisk has launched a few items of note this morning. There is a combination USB 3.0 / OTG capable flash drive, but the truly big news is a few updates to existing product lines.

First is an mSATA form factor of their existing and very popular Ultra II SSD. This is expected to perform similarly to its 2.5" SATA brother, but in the smaller form factor needed for some laptops, tablets, and so equipped desktop motherboards.

The other and perhaps most significant launch is the 'SSD Plus'. This is a sequel to SanDisk's original desktop SSD product, and is aimed squarely at the budget consumer that wants an SSD but doesn't necessarily need the best performing product.

The SSD Plus is SanDisk's attempt to beat the competing SSD prices right out of the gate, with launch MSRP's at $70 for 120GB ($0.58/GB) and $110 for 240GB ($0.46/GB). Those are among the lowest launch MSRP's we've seen to date, and that's not taking into account the sales that typically take place in the months after a given SSD launches. 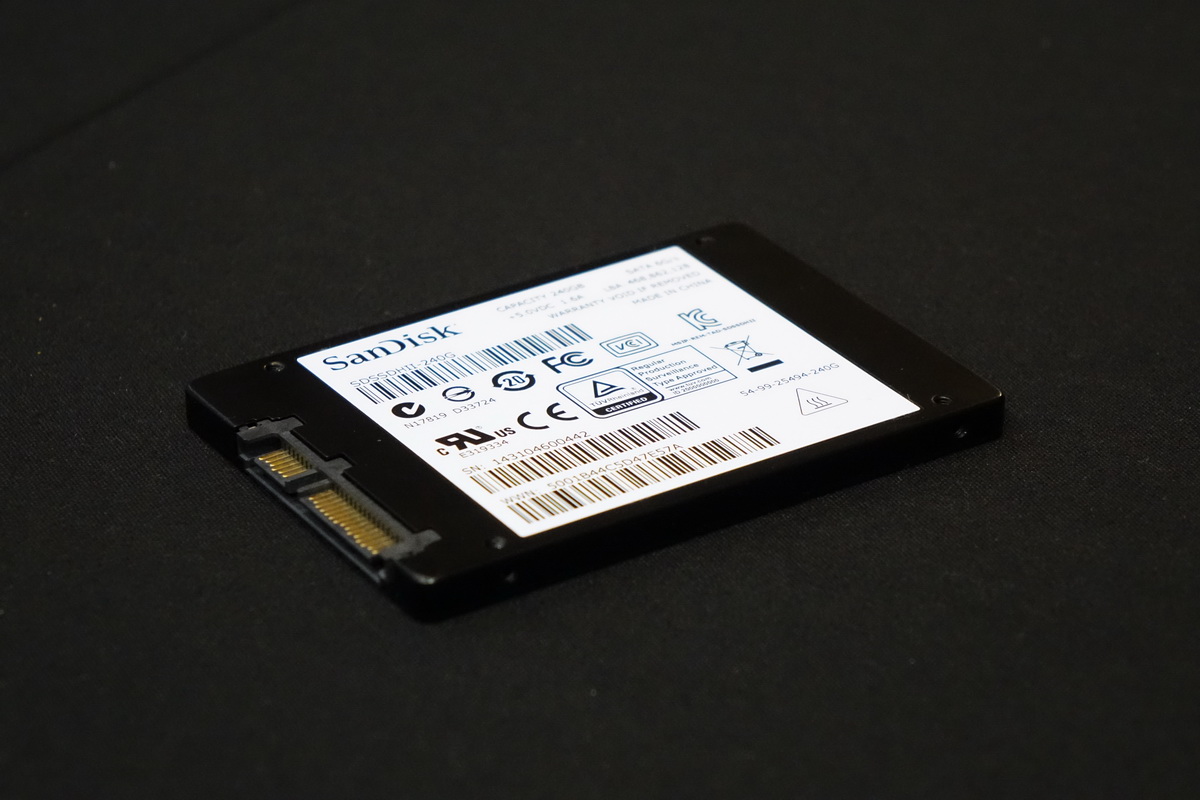 We are going to be reviewing these as soon as we get them in. They are not meant to be super fast, but we doubt they would be what would be considered slow. So long as they are decent performers, that's a very good launch price.

LAS VEGAS, Jan. 5, 2015– SanDisk Corporation (NASDAQ: SNDK), a global leader in flash storage solutions, continues its momentum in the consumer SSD space by introducing two new offerings: the SanDisk SSD Plus, a 2.5” entry-level drive, and the SanDisk Ultra II mSATA SSD, a new form factor for the SanDisk Ultra II SSD product line. The SanDisk SSD Plus targets laptop and desktop PC users who want to significantly improve system performance. The SanDisk Ultra II mSATA SSD is for laptop and tablet users looking to increase the capacity and overall performance of their mSATA-enabled systems. The two new solutions are being unveiled at the 2015 International Consumer Electronics Show, the world’s gathering place for all who thrive on the business of consumer technologies.

Building on SanDisk’s impressive line-up of SSD offerings, these new drives are designed to bring all the benefits of flash memory technology—faster speeds, extended battery life and upgraded systems—to users at an affordable price. With speeds of up to 23x the performance of a typical hard drive1, the SanDisk SSD Plus will deliver faster boot and load times as well as better overall system performance, eliminating the need to completely replace a slow laptop or desktop PC. The SanDisk Ultra II mSATA SSD delivers competitive performance, with read speeds of up to 550MB/s2, while adding up to 512GB3 of capacity so users can get more out of their mSATA-enabled notebooks and tablets.

“Today’s information-hungry, always on-the-go consumers are constantly looking for faster, better-performing computing devices that provide data in an instant, but they don’t necessarily want to replace their entire system in order to get that boost,” said Philippe Willams, director of retail storage, SanDisk. “At SanDisk, we are focused on providing SSD solutions that give users improved performance on their existing PC, laptop or tablet with faster speeds, greater durability and higher capacities, all with a simple upgrade from a brand they can trust.”

Unlike traditional hard disk drives, SanDisk SSDs deliver a low power and quiet experience, while achieving faster boot-up and shutdown, application launch and data transfer speeds1. These latest additions to the SanDisk consumer SSD portfolio also boast impressive durability. They are engineered, tested and proven to be shock- and vibration-resistant, as well as resilient to extreme temperatures, giving users the peace of mind that their drive is protected even if their computer is dropped or damaged4.

As an added benefit, the SanDisk SSD Plus and SanDisk Ultra II mSATA SSD include a downloadable SanDisk SSD Dashboard application, which provides management tools such as drive performance and health monitoring, manual or scheduled TRIM, notifications for firmware updates, and tips on how to maintain the drive at its peak operation. Additionally, the SSD Dashboard highlights a broad array of useful application offers including the Apricorn EZ Gig IV cloning software to help users easily transfer their data to the new SSD, the TrendMicro™ Titanium™ antivirus software to keep their data safe, and the Absolute® Lojack software to recover their laptop if it is misplaced or stolen5.

SanDisk Corporation (NASDAQ: SNDK), a Fortune 500 and S&P 500 company, is a global leader in flash storage solutions. For more than 25 years, SanDisk has expanded the possibilities of storage, providing trusted and innovative products that have transformed the electronics industry. Today, SanDisk’s quality, state-of-the-art solutions are at the heart of many of the world's largest data centers, and embedded in advanced smart phones, tablets and PCs. SanDisk’s consumer products are available at hundreds of thousands of retail stores worldwide. For more information, visit www.sandisk.com. 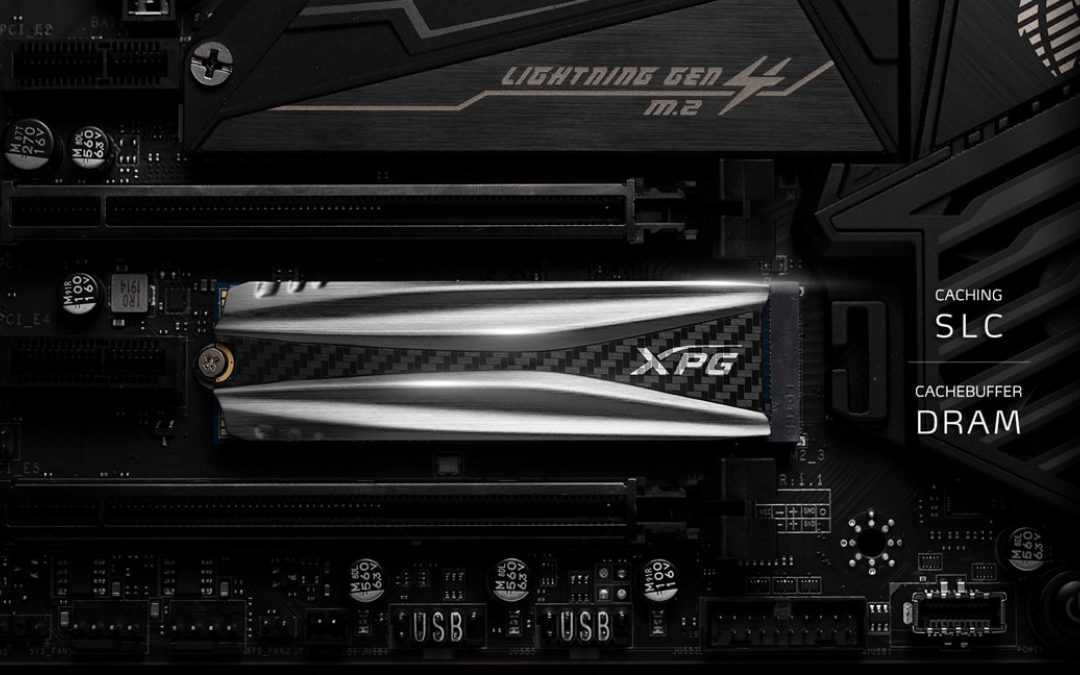