We covered some other Storage Visions sightings in a prior post, so now that a bit of the CES dust is settling down, here's the rest of what was cool to see at Storage Visions:

We'll start off with the Sonnet Tempo SSD Pro Plus, seen here with a pair of OWC Mercury Extreme Pro SSDs installed. This is a PCIe to 4-channel SATA HBA. The controller does not appear to employ RAID, leaving that functionality up to the host system OS. Two 2.5" SATA devices can be mounted directly to the PCB, and an additional two SATA channels are available through the rear panel eSATA ports. This card is marketed primarily as a storage expander for Mac products, and can be connected to a Mac Pro via a Thunderbolt-to-PCIe card expander. 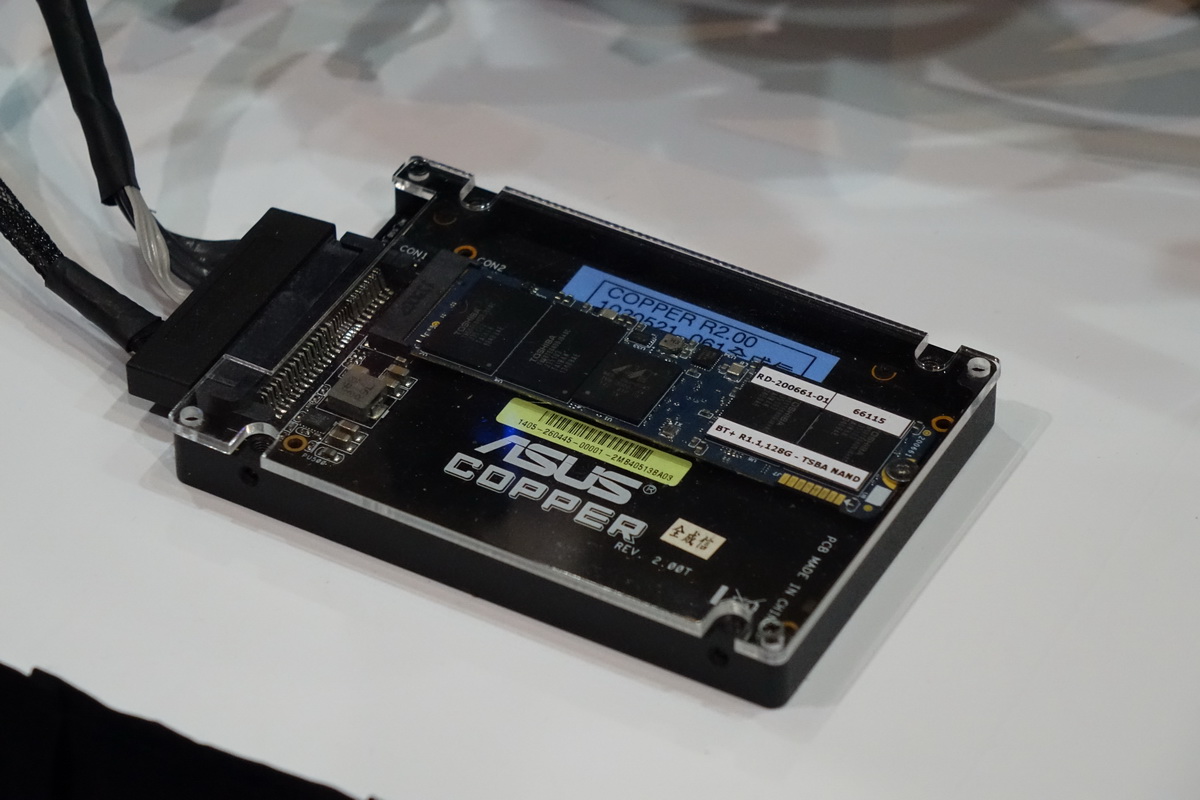 Here is an ASUS Copper, which bridges M.2 (enclosed within a 2.5" housing) to a SATA Express link. This may be handy for current generation PCIe 2.0 x2 M2 devices, but with PCIe 2.0 x4 and 3.0 x4 SSDs on the horizon, a SATA Express device of this type will rather quickly become a throughput bottleneck. 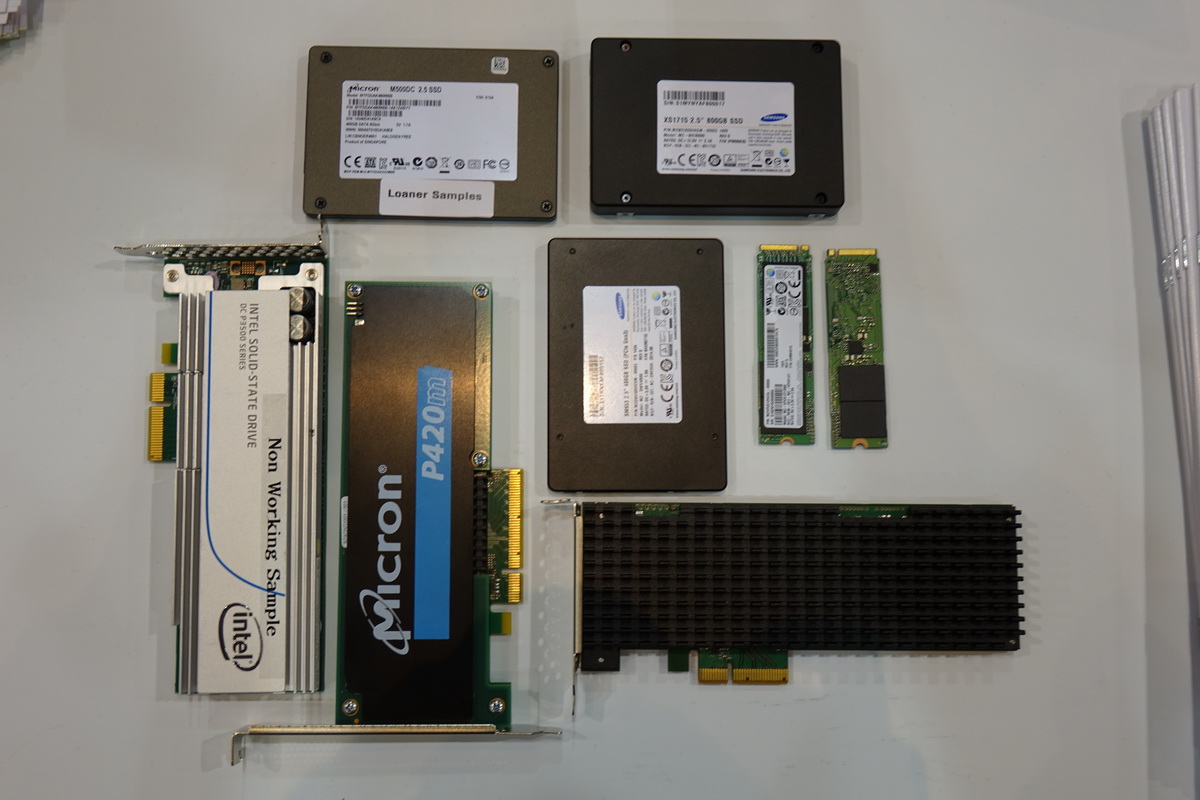 Various recent enterprise SSDs. Bottom left is our first sighting of a P3500, sitting next to a Micron P420M, which is just below a Micron M500DC. The right side is all Samsung, and includes an XS1715, which is not SATA, but PCIe/NVMe via an SFF-8639 connector. There are a few M.2 units in the center, and what appears to be another 1715 HHHL unit (PCIe/NVMe) at the bottom right.

That wraps up the Storage Visions goodies. Stand by for more storage related posts as we comb through all of the press releases and photos from the meetings we attended earlier this week. 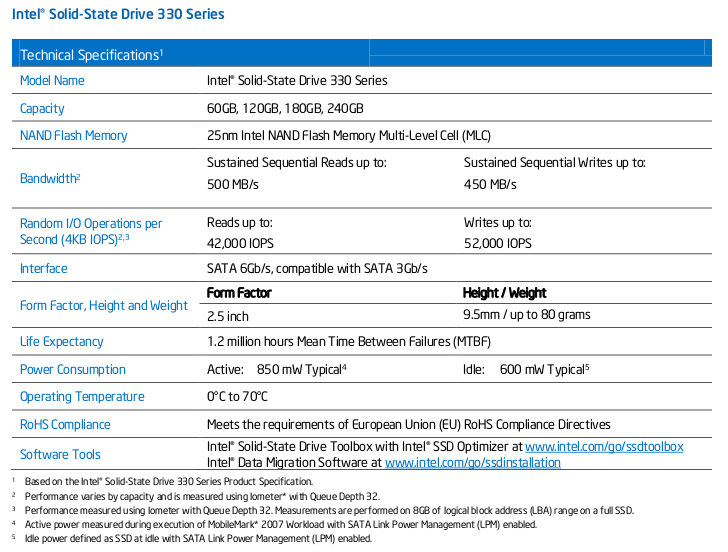 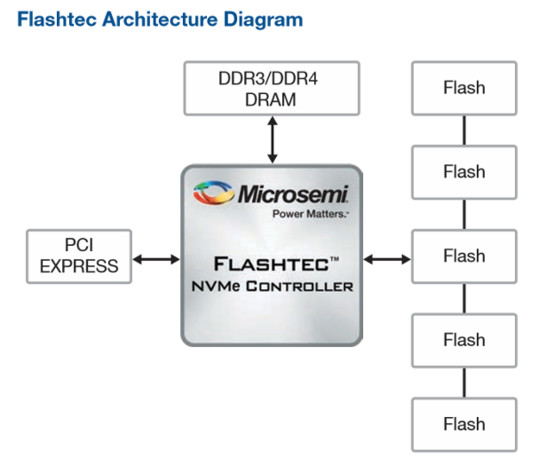