As processors continue to shrink and power consumption dwindles to tablet-like numbers with the newest notebook computers, the mini-PC segment just gets more interesting. While the tiniest of these (ZBOX pico, ECS LIVA) might not be suitable for any heavy desktop use, ZOTAC is trying to cater to all needs with their new lineup for CES this year. 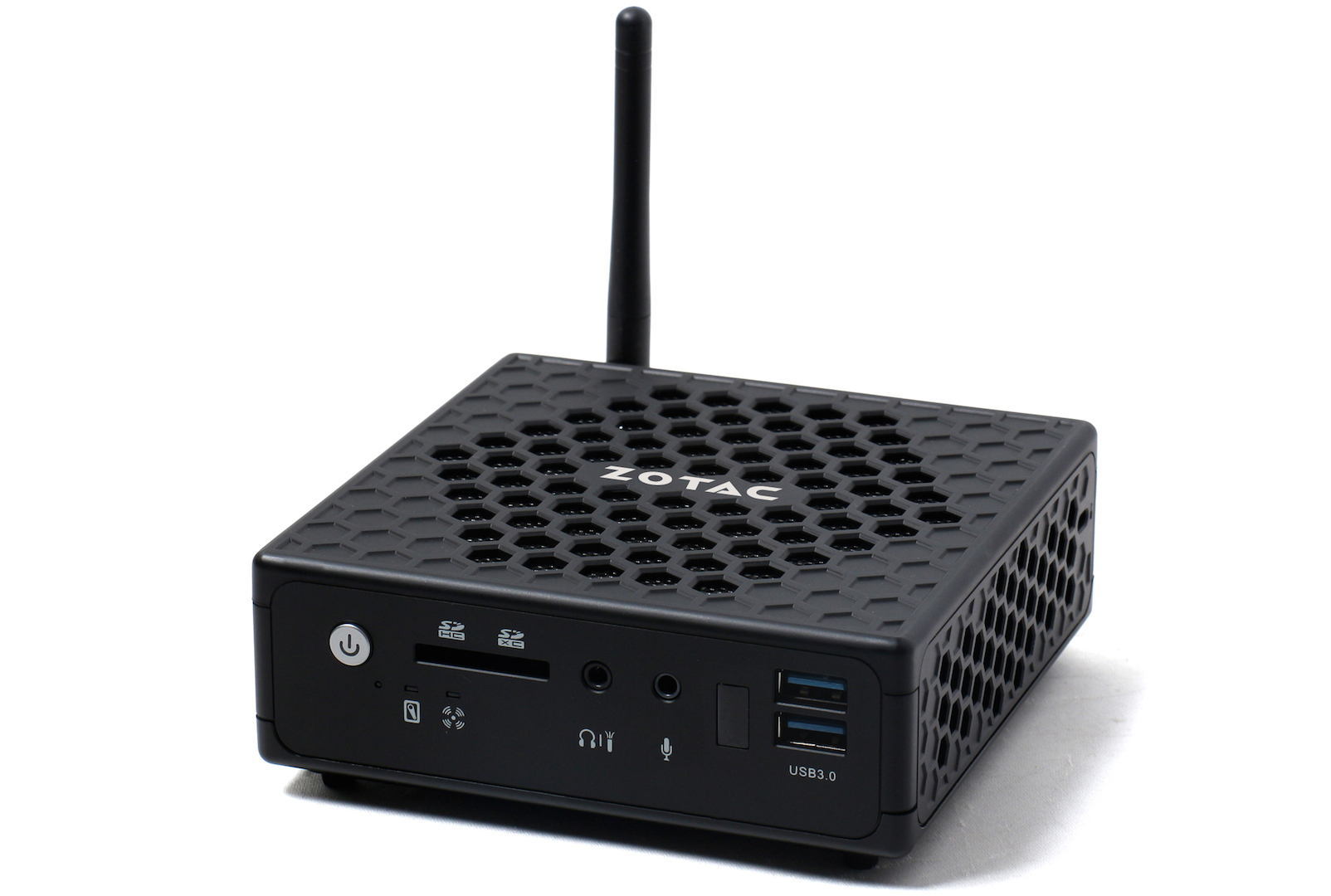 First up is a new addition to the C-series mini-PC family, the ZBOX CI321 nano. This is powered by a dual-core Intel processor with dual Gigabit LAN, 802.11ac Wi-Fi, and supports dual-channel memory. The CI321 nano is passively cooled for completely silent operation.

Next we have the next-generation ZBOX E-series gaming mini-PC: 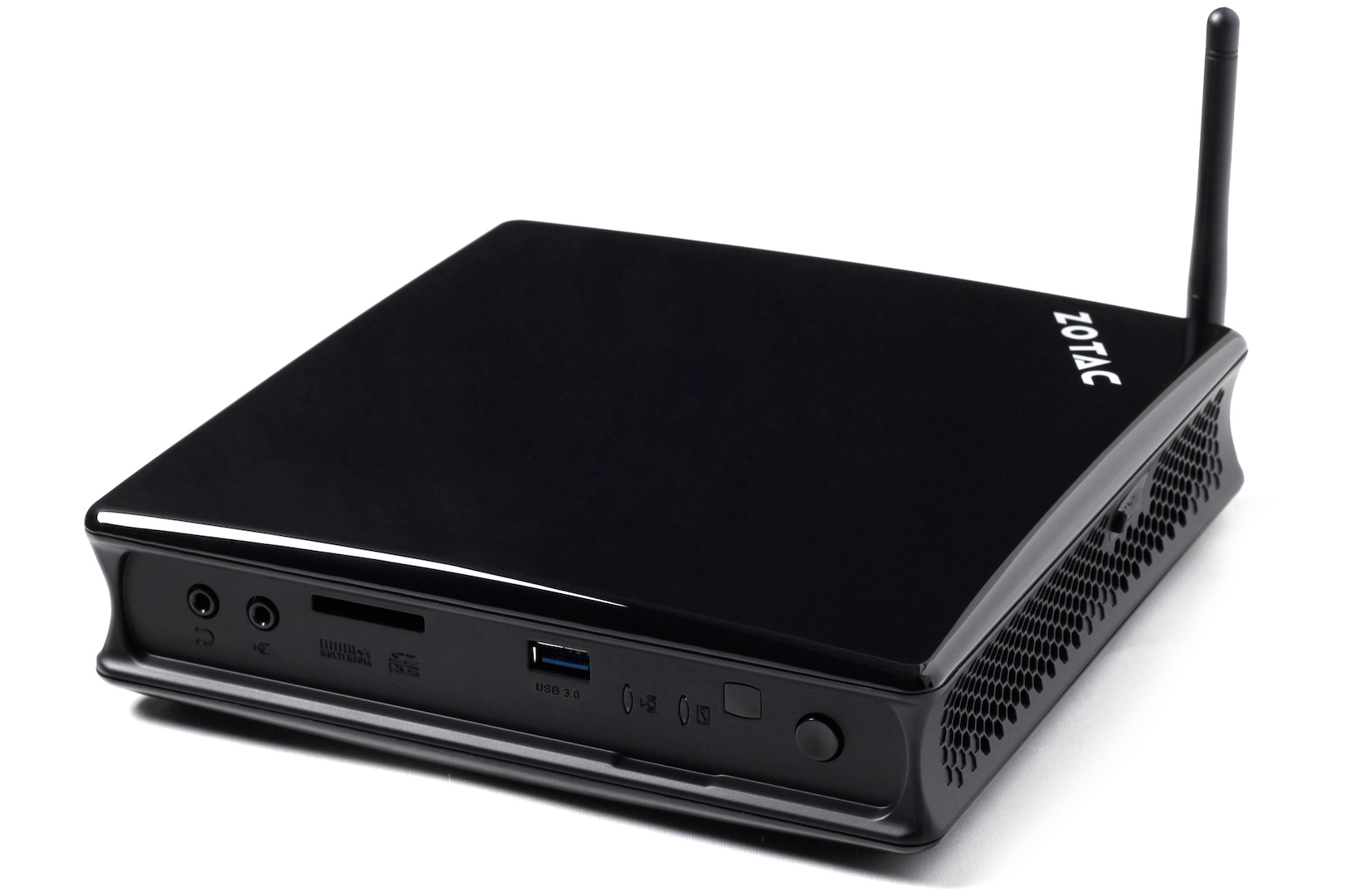 The EN860 system adds G-SYNC support, multi display support (via DisplayPort, HDMI, and DVI), and support for 4K @ 60 Hz (though at what kind of framerates we will have to wait and see).

Finally we have the second edition of the tiny ZBOX pico, a mini-PC that resembles a small external hard drive: 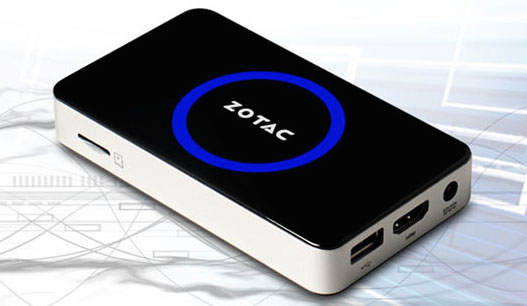 The new version of the pico is set to offer both AMD and Intel versions with dual-display support, Gigabit Ethernet, and USB 3.0.

No specifics on hardware components for these new ZBOX units just yet, but we'll keep you updated once the show begins and more details emerge. 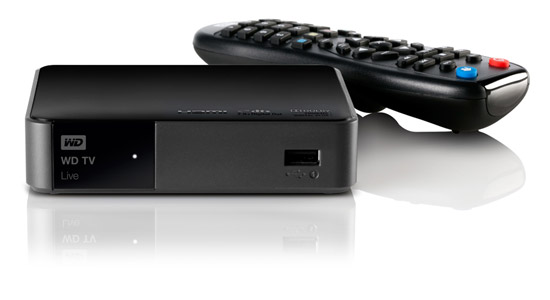 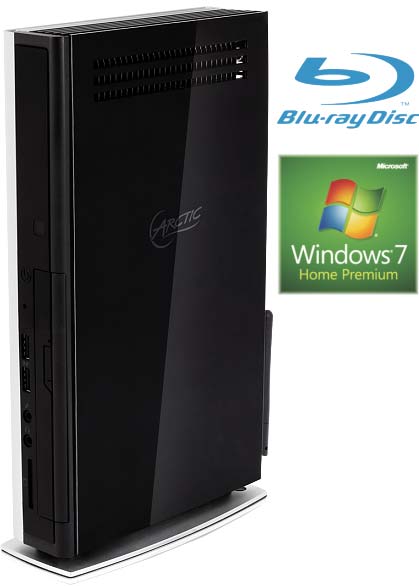 Arctic brings the Blu to HTPCs