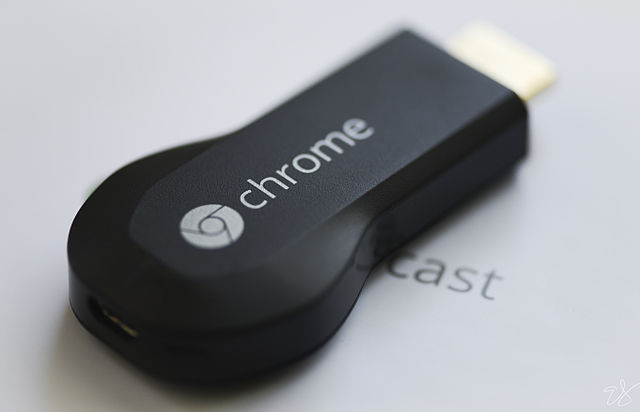 Linux.com has put together a quick tutorial on how to stream content to Chromecast from a machine running Linux, giving you an incredibly inexpensive and effective way to stream your own capture media.  With the use of a Samba group in openSUSE you can send data to the Chromecast dongle attached to your TV, something that was not initially possible with Chromecast.  The author took this a step further, showing you how to set up your Android devices to stream to Chromecast as well.  Learn how to here.

"Chromecast is one of the most used devices in my household. After using it for over a year now, I believe there is no longer a market for the so-called 'smart TV'. Inexpensive devices like Chromecast can turn any HDMI-enabled TV into a smart TV with immense possibilities to expand its features."