The issues surrounding the GeForce GTX 970 Memory system and performance are complicated – but we attempt to run some tests and make some assertions.

It has certainly been an interesting week for NVIDIA. It started with the release of the new GeForce GTX 960, a $199 graphics card that brought the latest iteration of Maxwell's architecture to a lower price point, competing with the Radeon R9 280 and R9 285 products. But then the proverbial stuff hit the fan with a memory issue on the GeForce GTX 970, the best selling graphics card of the second half of 2014. NVIDIA responded to the online community on Saturday morning but that was quickly followed up with a more detailed expose on the GTX 970 memory hierarchy, which included a couple of important revisions to the specifications of the GTX 970 as well.

At the heart of all this technical debate is a performance question: does the GTX 970 suffer from lower performance because of of the 3.5GB/0.5GB memory partitioning configuration? Many forum members and PC enthusiasts have been debating this for weeks with many coming away with an emphatic yes. 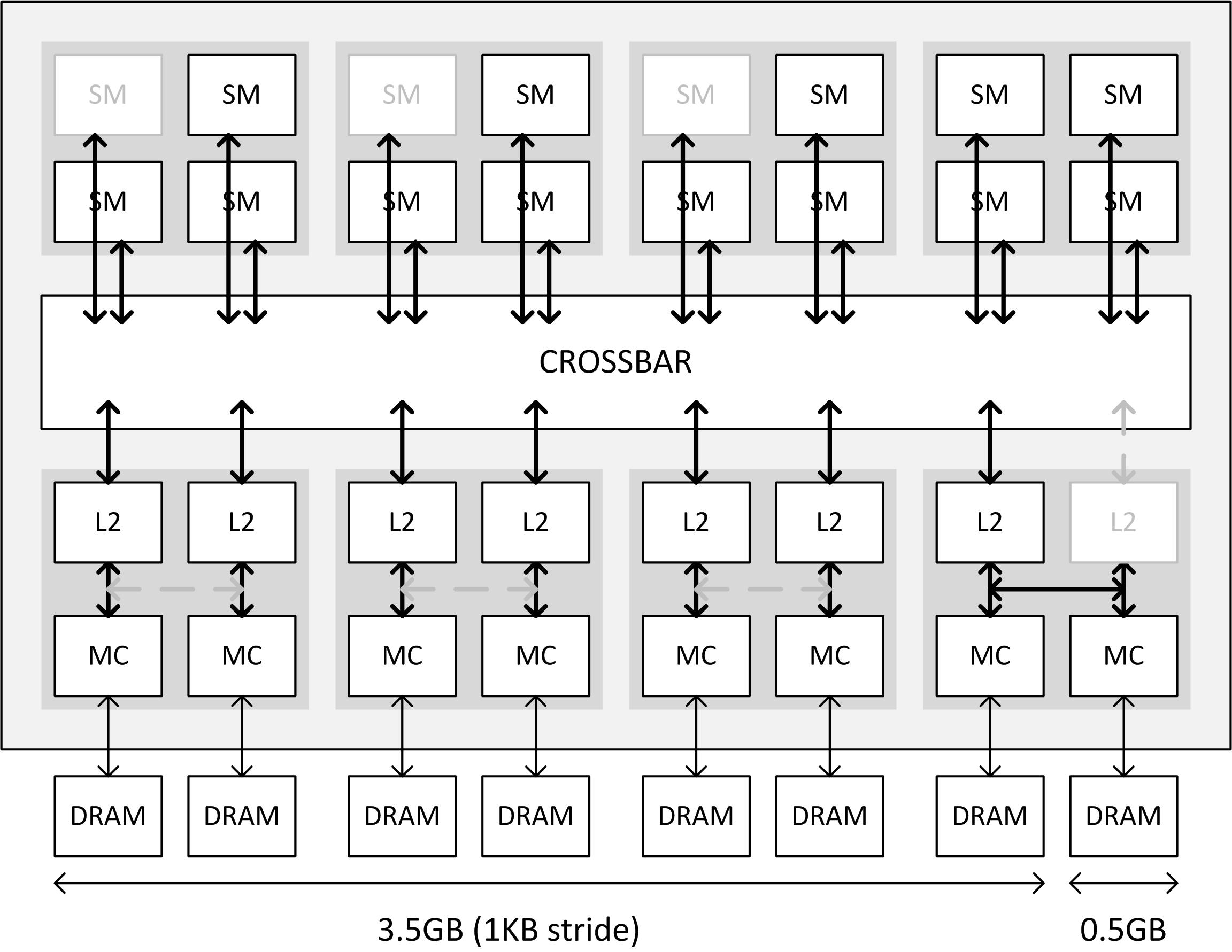 The newly discovered memory system of the GeForce GTX 970

Yesterday I spent the majority of my day trying to figure out a way to validate or invalidate these types of performance claims. As it turns out, finding specific game scenarios that will consistently hit targeted memory usage levels isn't as easy as it might first sound and simple things like the order of start up can vary that as well (and settings change orders). Using Battlefield 4 and Call of Duty: Advanced Warfare though, I think I have presented a couple of examples that demonstrate the issue at hand.

Performance testing is a complicated story. Lots of users have attempted to measure performance on their own setup, looking for combinations of game settings that sit below the 3.5GB threshold and those that cross above it, into the slower 500MB portion. The issue for many of these tests is that they lack access to both a GTX 970 and a GTX 980 to really compare performance degradation between cards. That's the real comparison to make – the GTX 980 does not separate its 4GB into different memory pools. If it has performance drops in the same way as the GTX 970 then we can wager the memory architecture of the GTX 970 is not to blame. If the two cards perform differently enough, beyond the expected performance delta between two cards running at different clock speeds and with different CUDA core counts, then we have to question the decisions that NVIDIA made. 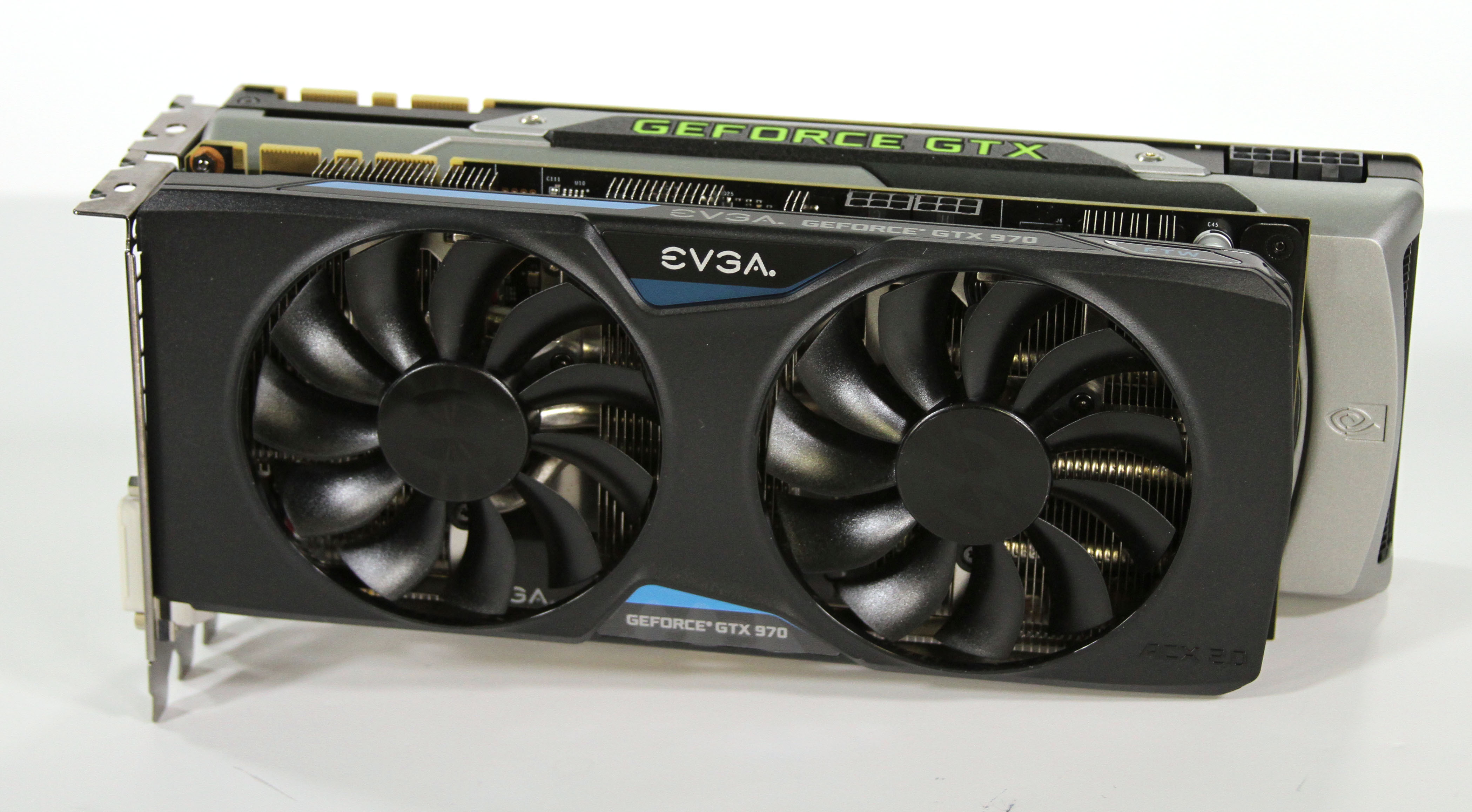 There has also been concern over the frame rate consistency of the GTX 970. Our readers are already aware of how deceptive an average frame rate alone can be, and why looking at frame times and frame time consistency is so much more important to guaranteeing a good user experience. Our Frame Rating method of GPU testing has been in place since early 2013 and it tests exactly that – looking for consistent frame times that result in a smooth animation and improved gaming experience. 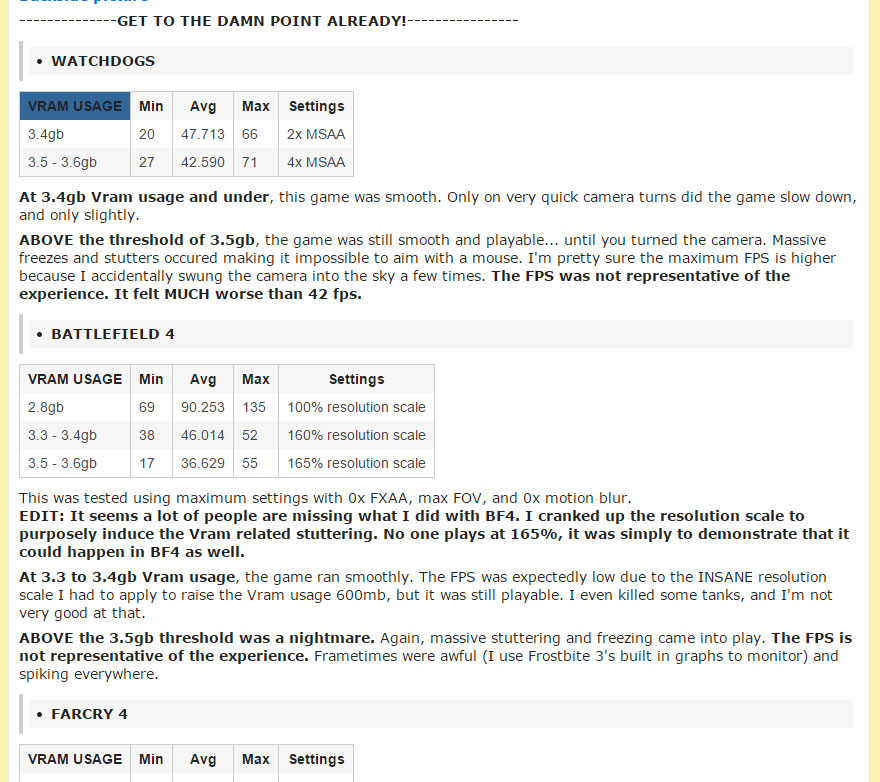 Users at reddit.com have been doing a lot of subjective testing

We will be applying Frame Rating to our testing today of the GTX 970 and its memory issues – does the division of memory pools introduce additional stutter into game play? Let's take a look at a couple of examples.