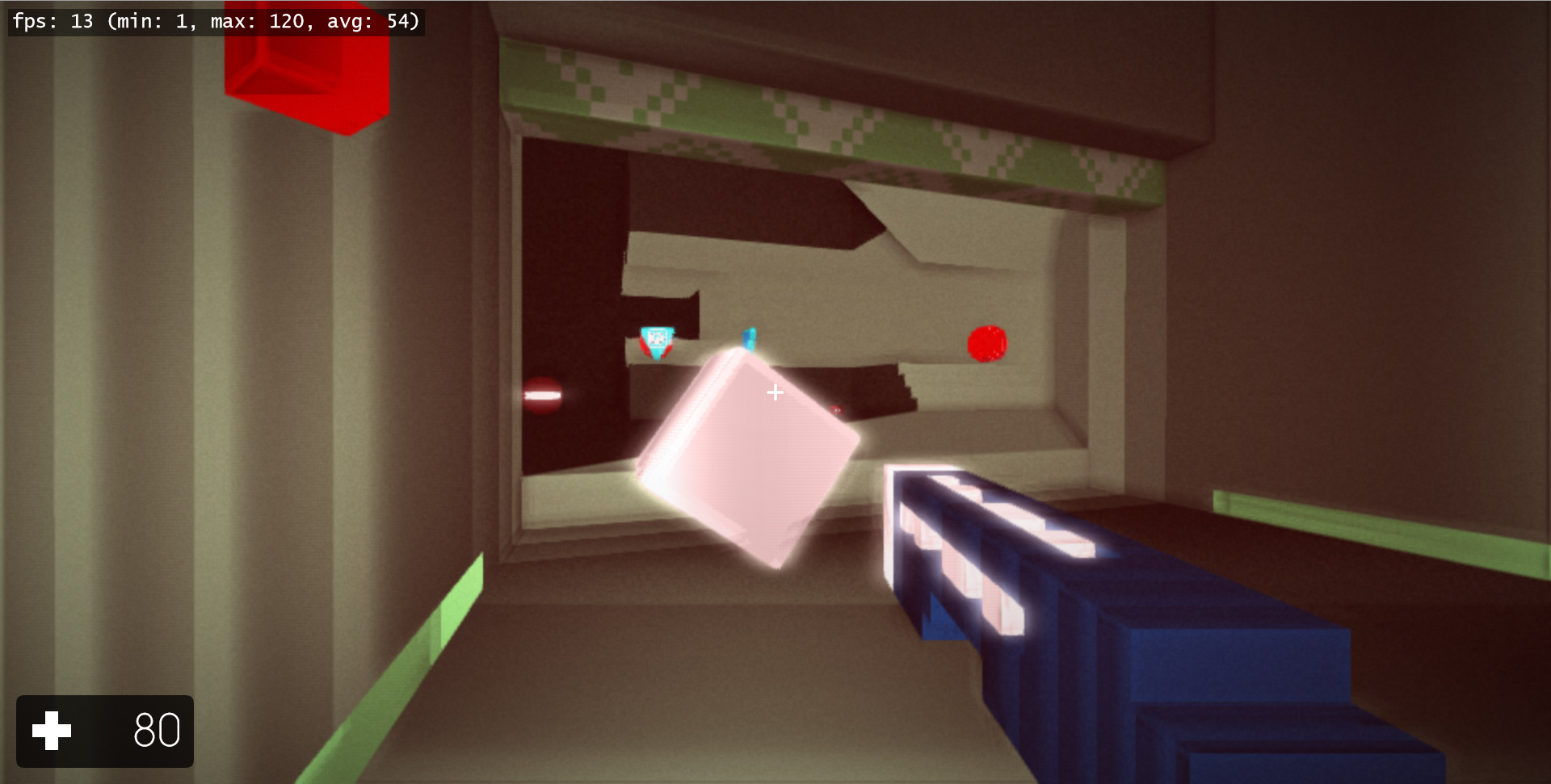 gorescript is a first person shooter that runs in a browser through WebGL (via Three.JS). Its developer, Time Invariant Games, has not mentioned a business model, if there is one, but the first three levels, three guns, and two monsters can be instantly played at their GitHub site for free. The source code, including a map editor for levels and a map editor for monsters, weapons, and powerups, is also on their GitHub under an MIT (permissive) license.

From a technical standpoint, it is not the most impressive game that I have played in a browser — that would be a toss-up between Unreal Tournament 3 (they had a demo at Mozilla Summit 2013) or Dead Trigger 2. In gorescript on Firefox 35, I was getting about 80-110 FPS, although that begun to crawl down to around 20-30 FPS with some dips down to ~10 FPS; it was probably averaging ~45 FPS when all is said and done.

(Note: Especially if you have a high-refresh panel, the maximum frame rate of Firefox can be adjusted in about:config with the layout.frame_rate variable. Mine is set to 120.)

Again, it is free and it should amuse you for a little while. Maybe we can get it to blow up with third-party content? Even as it is, I think it is worth a mention for anyone who wants a Doom/Quake throwback. 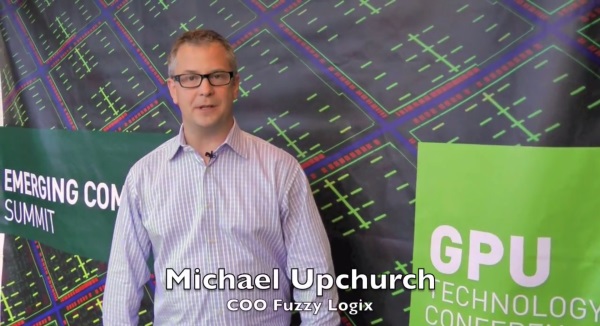