The Khornos Group probably wants some advice from graphics developers because they ultimately want to market to them, as the future platform's success depends on their applications. If you develop games or other software (web browsers?) then you can give your feedback. If not, then it's probably best to leave responses to its target demographic.

As for the questions themselves, first and foremost they ask if you are (or were) an active software developer. From there, they ask you to score your opinion on OpenGL, OpenGL ES, and WebGL. They then ask whether you value “Open” or “GL” in the title. They then ask you whether you feel like OpenGL, OpenGL ES, and WebGL are related APIs. They ask how you learn about the Khronos APIs. Finally, they directly ask you for name suggestions and any final commentary.

Now it is time to (metaphorically) read tea leaves. The survey seems written primarily to establish whether developers consider OpenGL, OpenGL ES, and WebGL as related libraries, and to gauge their overall interest in each. If you look at the way OpenGL ES has been developing, it has slowly brought mobile graphics into a subset of desktop GPU features. It is basically an on-ramp to full OpenGL.

We expect that, like Mantle and DirectX 12, the next OpenGL initiative will be designed around efficiently loading massively parallel processors, with a little bit of fixed-function hardware for common tasks, like rasterizing triangles into fragments. The name survey might be implying that the Next Generation OpenGL Initiative is intended to be a unified platform, for high-end, mobile, and even web. Again, modern graphics APIs are based on loading massively parallel processors as directly as possible.

If you are a graphics developer, the Khronos Group is asking for your feedback via their survey. 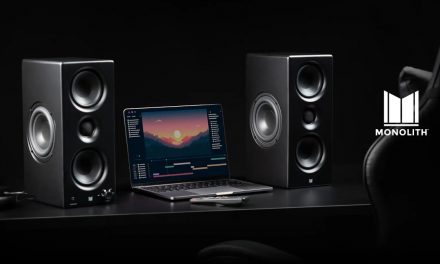